A MAN has been jailed after repeatedly calling the police to complain about Ant McPartlin presenting Britain's Got Talent.

David Kates-Lowick, from Wales, was sentenced to 19 weeks in prison after he made four calls to Dyfed-Powys police in three days. 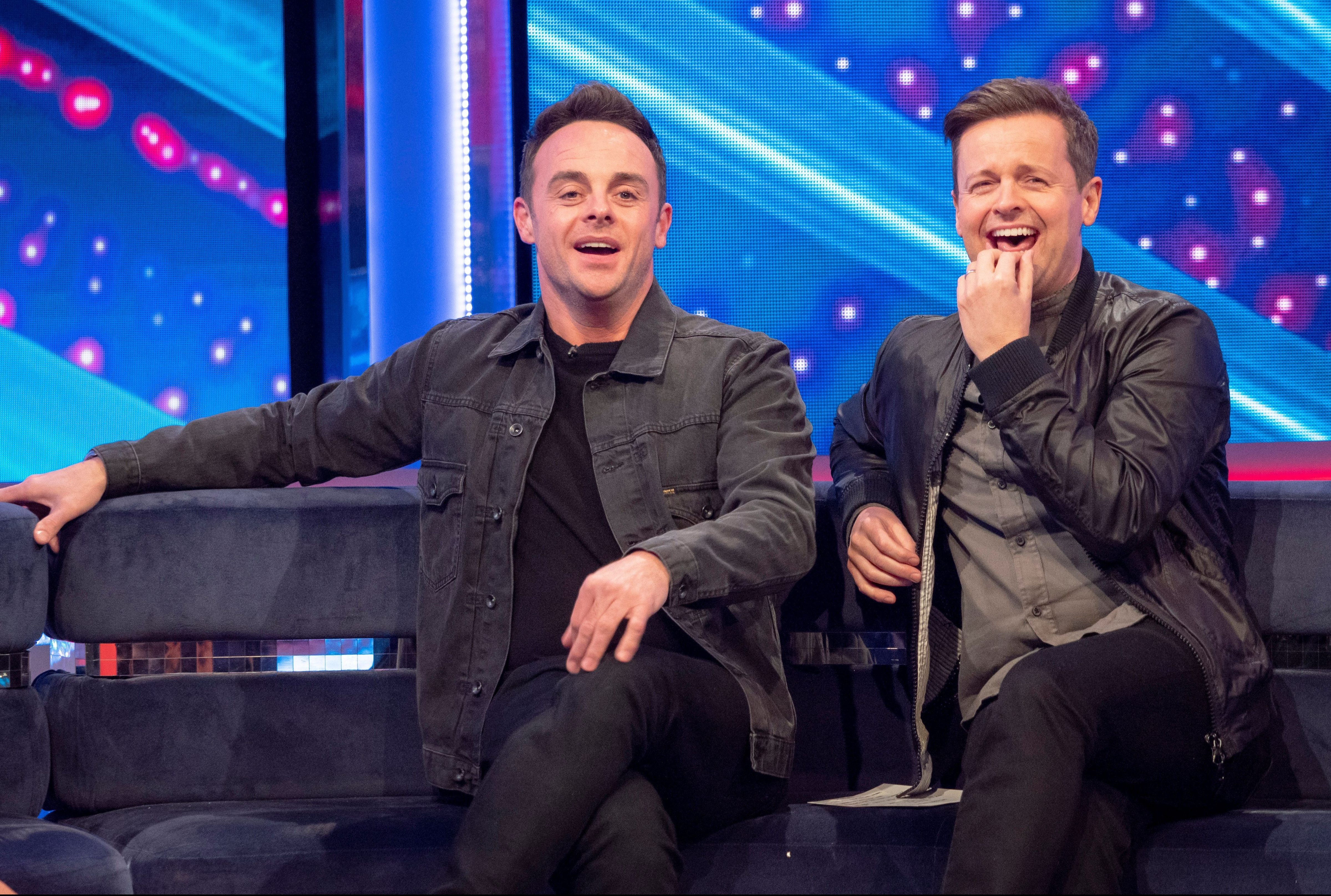 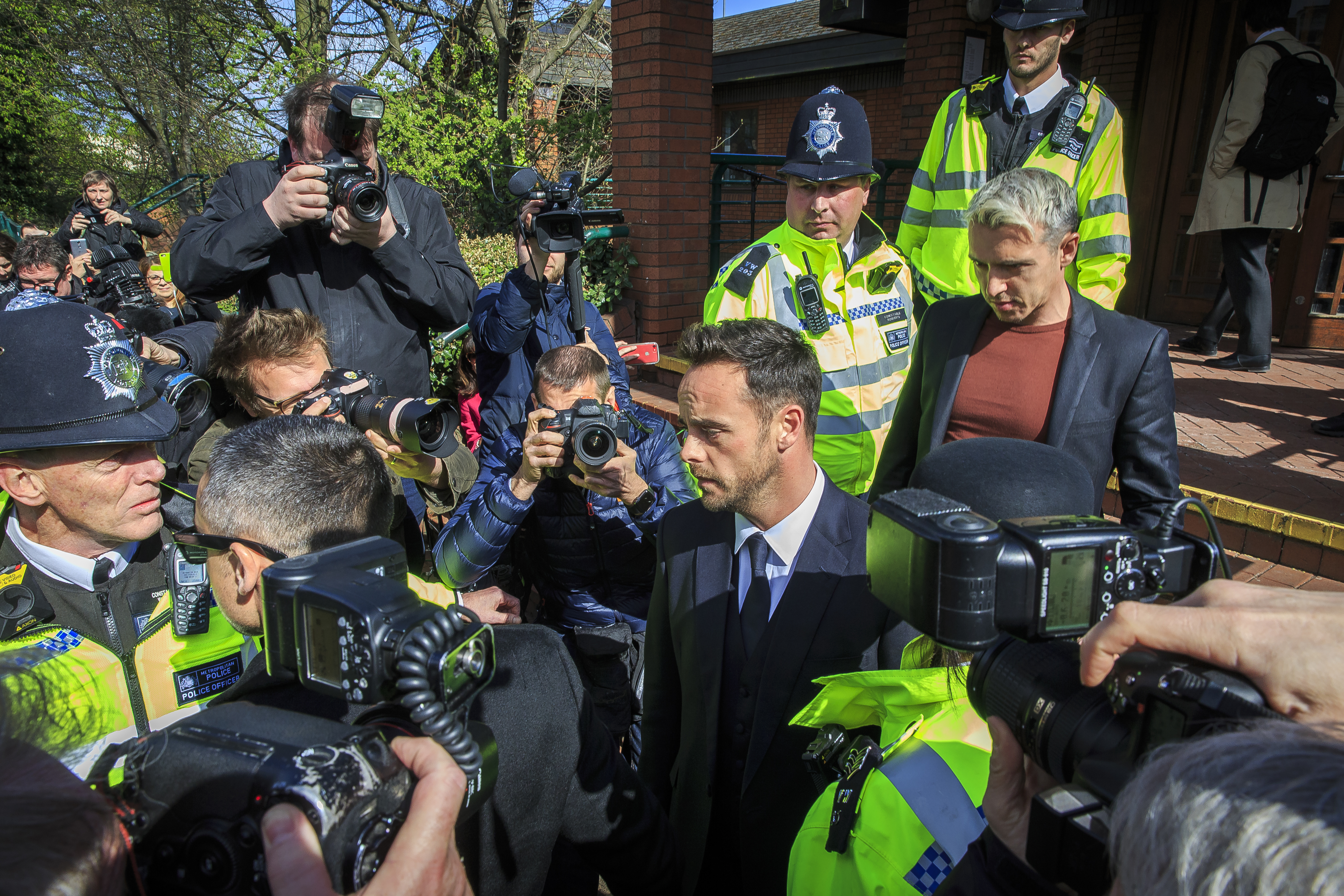 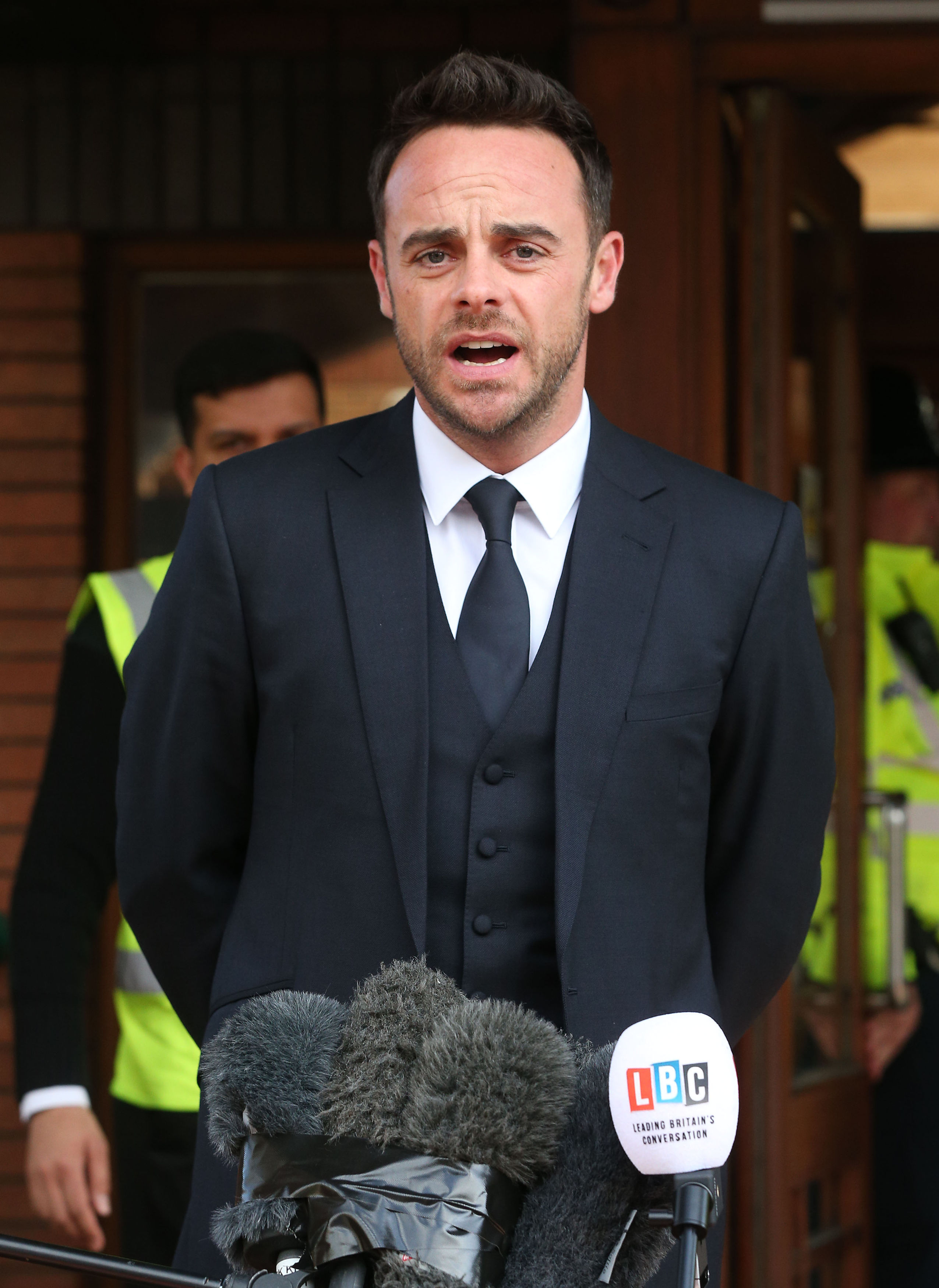 The 57-year-old rang to complain about how Ant was still hosting the ITV show after he drink-driving conviction.

The presenter, who is one half of the famous And and Dec duo alongside Declan Donnelly, went to rehab and took time off before returning to work in early 2019.

He told operators he was upset that Ant could still drive and keep his job when others may have lost their livelihood.

The court heard that Kates-Lowick is an alcoholic and was also under the influence of prescription drugs when he made the calls.

Owain Jones, his lawyer, said his client also had problems with mobility and is a recluse.

He added that the calls suggest he had "significant mental health issues", amounting to "a plea for help".

Mr Jones also defended him by pointing out Kates- Lowick had called the 101 non-emergency line, instead of 999, and he didn't use bad language.

On Wednesday Kates-Lowick admitted his calls were not a genuine police matter and breaching suspended sentence.

Court chairman David Subacchi activated ten weeks of Kates-Lowick's suspended sentence, and sentenced him to a further nine weeks in prison, to run consecutively, for the most recent offence.