A MAN who murdered his wife but never revealed what he did with her body has been granted parole.

Russell Causley killed Carole Packman, 40, in Bournemouth in 1985 but evaded justice after faking his own death. 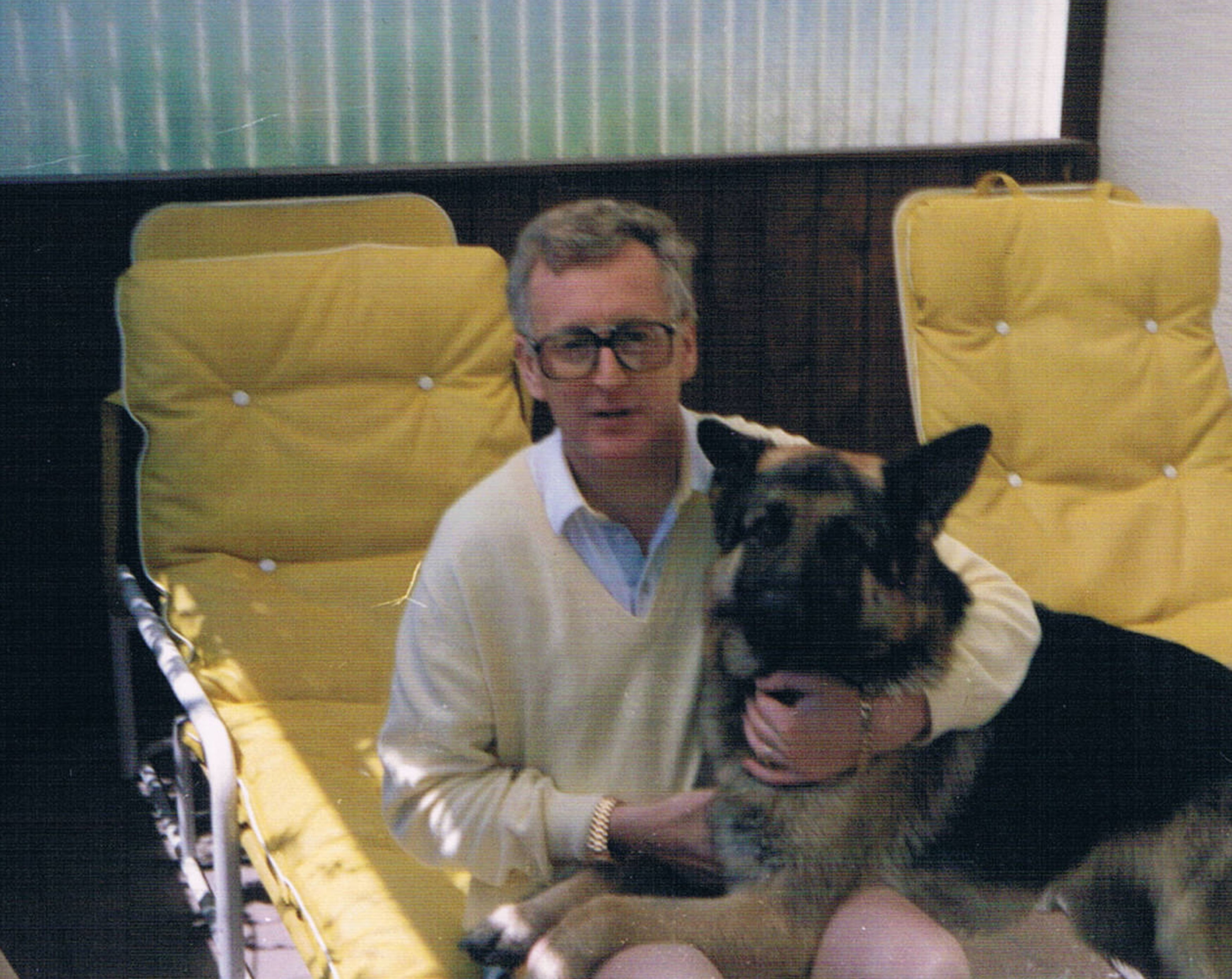 He was eventually found guilty and jailed for life in 1996 — the first person in Britain to be convicted of murder without there being a body.

Carole’s grandson Neil Gillingham, 30, has made several pleas for Causley, 78, to stay in jail until he reveals all.

He blasted the decision to free him as “disgraceful”, calling the parole board “feckless fools”.

He said: "I first heard of the decision this morning and my first reaction was one of complete anger.

"I cannot believe that this is happening. From the first parole hearing in 2014 my grandfather's behaviour has been nothing but contemptuous.

"There has been nothing to prove that he's not the risk that he was all those years ago.

"What has he done to show his mindset has changed in that time? It's absolutely disgraceful.

"The parole board have completely ignored his behaviour and their decision is irrational and illogical.

"They've also ignored our legitimate concerns and have left us having to live with this.

"From my point of view they are feckless fools and nothing more than professional pen pushers."

He intends to appeal. 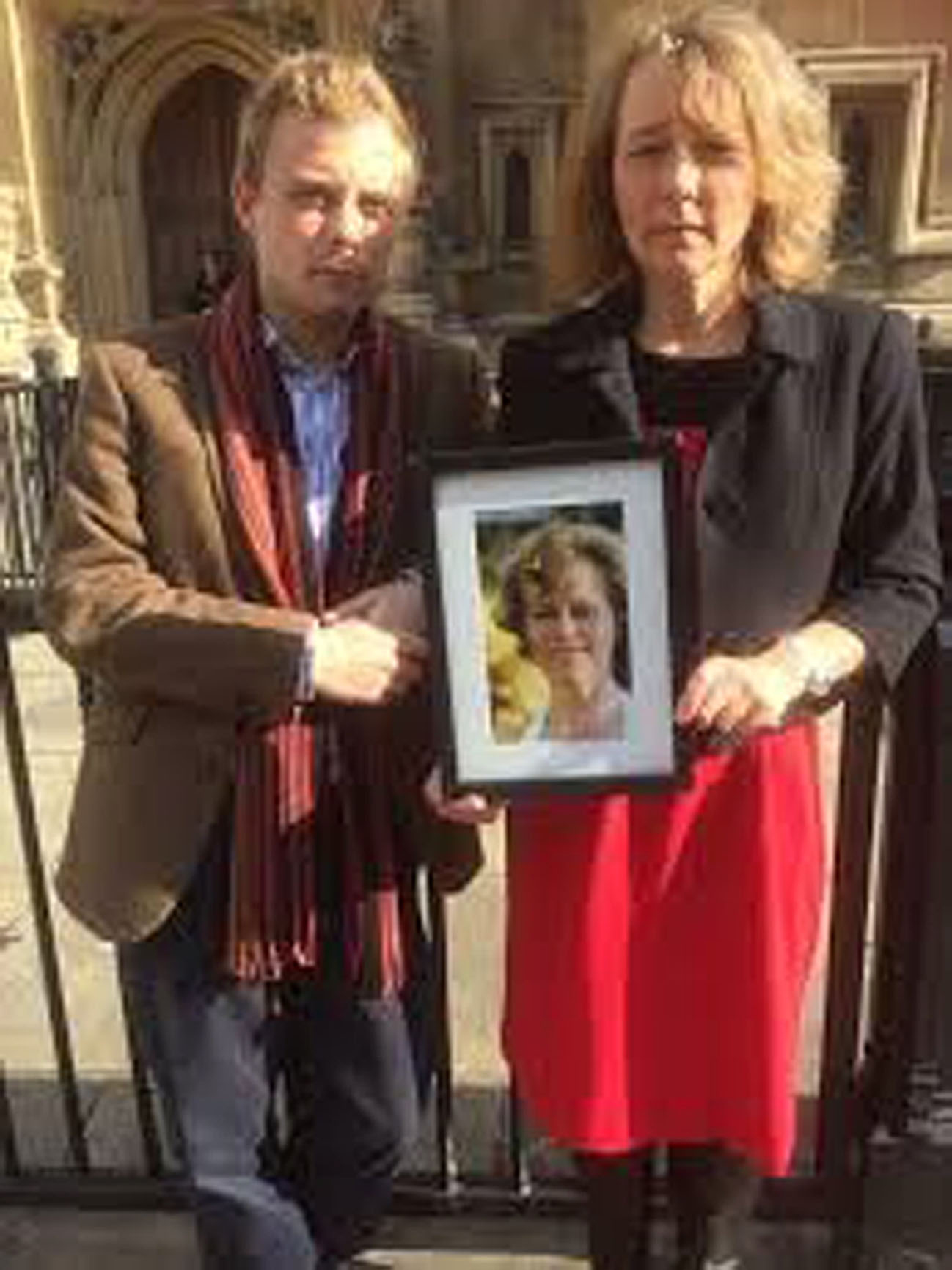