Christie Smythe, reporter who fell for Martin Shkreli, defends herself on Twitter

‘Til death do us part: Reporter in love with Shkreli pre-wrote his obit

Martin Shkreli gal pal Christie Smythe told The Post on Monday that she’s open to dating other guys — now that the “Pharma Bro’’ fraudster unceremoniously gave her the boot through his lawyer.

Caught out in public for the first time since she revealed the oddball pair’s romance in a sensational magazine piece Sunday, the former Bloomberg News reporter said, “He basically dumped me through his lawyers.”

Smythe was referring to the cold statement Shkreli issued to Elle mag through his lawyer when asked for comment on Smythe’s tale about their romance.

“Mr. Shkreli wishes Ms. Smythe the best of luck in her future endeavors,’’ said the statement from Shkreli, who was convicted of cheating investors in 2017 and is serving a seven-year prison term — a case Smythe helped cover.

Smythe — wearing a shirt that read, “Be Kind’’ under her knee-length camel-colored coat — told The Post, “That was a classic break-up-slash-if-you-fire-somebody kind of line.

“It’s similar to getting fired by a CEO,’’ said the journalist, who gave up her husband and Bloomberg job for Shkreli. “It was heartbreaking and really sad.’’

Asked by The Post if she is ready to start dating other guys, Smythe — dressed in jeans and black boots while walking her dog amid the snow — replied, “I’m definitely open to it.

“I have been basically celibate for two years,’’ she said. “I’m not going to sit around and wait.”

Still, the writer said, “ I’m here in the sense that I care for him. I love him. I’d be interested in seeing if we can make some kind of future work, if that’s what he wants to do. 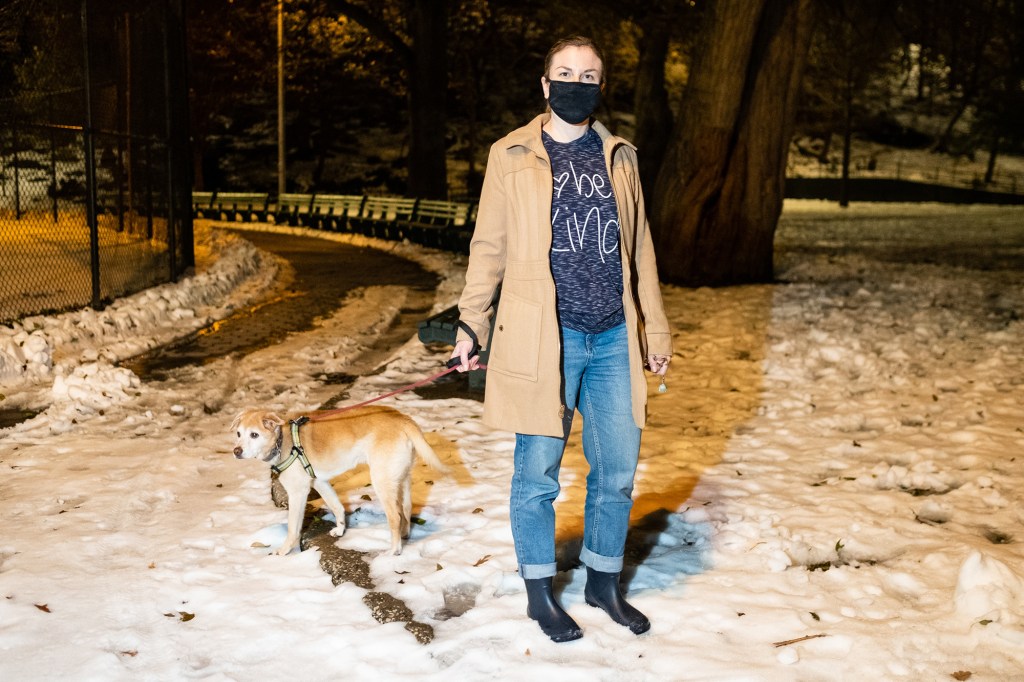 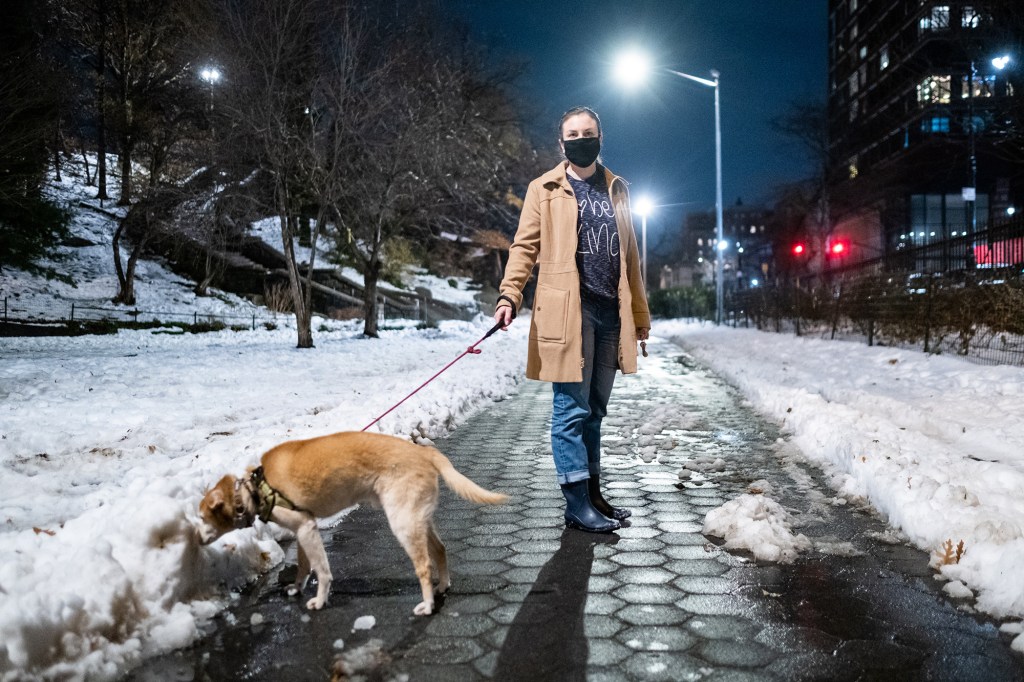