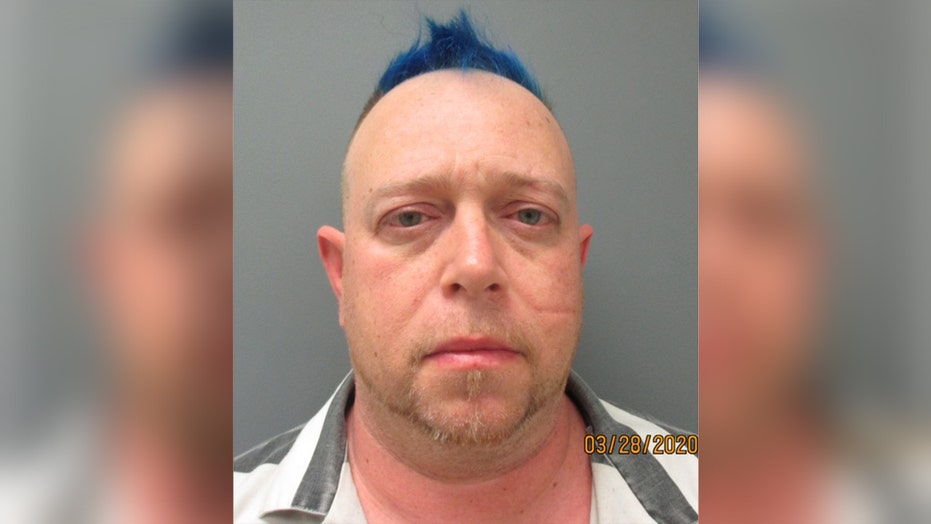 A Maryland man who defied the state’s coronavirus emergency order and hosted dozens of guests at house parties in March has been sentenced to a year in jail, authorities said.

Shawn Marshall Myers, 42, on Friday was convicted on two counts of failure to comply with an emergency order, the Charles County State’s Attorney’s Office said.

Myers was caught throwing multiple parties in March after Gov. Larry Hogan issued orders against gatherings of more than 10 people to help fight the spread of COVID-19. 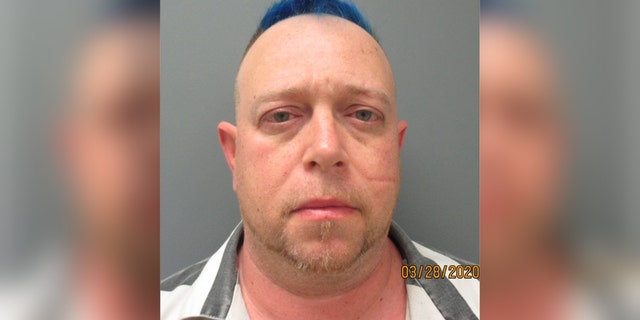 Myers on Friday was convicted on two counts of failure to comply with an emergency order after violating the governor’s emergency order regarding the COVID-19 outbreak in March.
(Charles County Sheriff’s Office)

Deputies first responded to a complaint of a large gathering at Myers’ home in Hughesville on March 22.

Prosecutors said Myers had about 50 people at his home. Myers eventually agreed to break up the crowd after arguing with deputies who advised him about the governor’s order.

On March 27, deputies responded again to Myers’ home shortly before 11 p.m. and saw about 60 people at a bonfire, the sheriff’s office said at the time.

Myers again argued with officers, claiming he and his guests had a right gather, prosecutors said.

“Beyond being argumentative, Myers directed his guests to stay in defiance of Governor Hogan’s Orders and the officers’ lawful orders to disband the party,” the county attorney’s office said.

Myers was arrested and charged after he refused to comply multiple times.

In addition to a jail sentence, Myers was fined $5,000 and ordered to serve three years of unsupervised probation upon his release.

Maryland has reported at least 123,403 positive coronavirus cases and at least 3,790 virus-related deaths as of Sunday.