At least two dozen law enforcement officers were injured Wednesday night after disturbances followed an officer-involved shooting in Memphis, Tenn., according to the city's mayor.

At least two journalists also were injured during the unrest, Mayor Jim Strickland wrote on Facebook.

In addition, Strickland added, "Multiple police cars were vandalized. A concrete wall outside a business was torn down. The windows were broken out at fire station 31."

But neither the mayor nor the city's Police Department — nor the local media, for that matter — provided many details about the officer-involved shooting that sparked the evening's disturbances.

Police reported that they had received a call for assistance from the U.S. Marshals Service earlier in the evening. 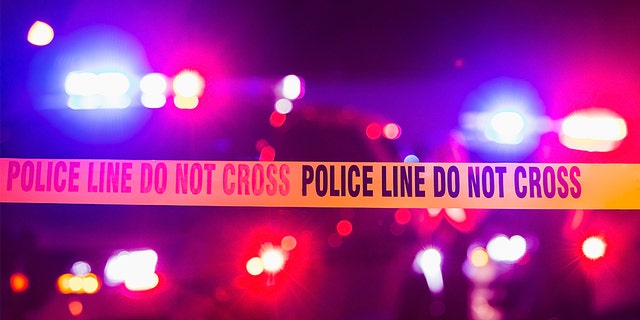 Officers from the Memphis Police Department and other agencies responded Wednesday evening to crowd unrest in the city’s Frayser neighborhood, reports said.

The Commercial Appeal of Memphis reported that a “tense standoff” developed between law enforcement and residents after a shooting in the Frayser neighborhood.

A video posted online showed a man smashing a chair against a police vehicle.

Law enforcement agencies would not disclose the victim’s identity or medical condition, but two local politicians identified the victim as Brandon Webber and said that he had died, the newspaper reported.

Nothing official was disclosed by authorities, but numerous posts on social media claimed Webber had been shot multiple times by law enforcement. But details of the confrontation were not clear.

As the crowd grew restless, several gunshots were heard and police officers were seen with shields and batons.

The NAACP tweeted that the organization was monitoring events in the city.

The crowd began to disperse around 10 p.m., the Commercial Appeal reported.