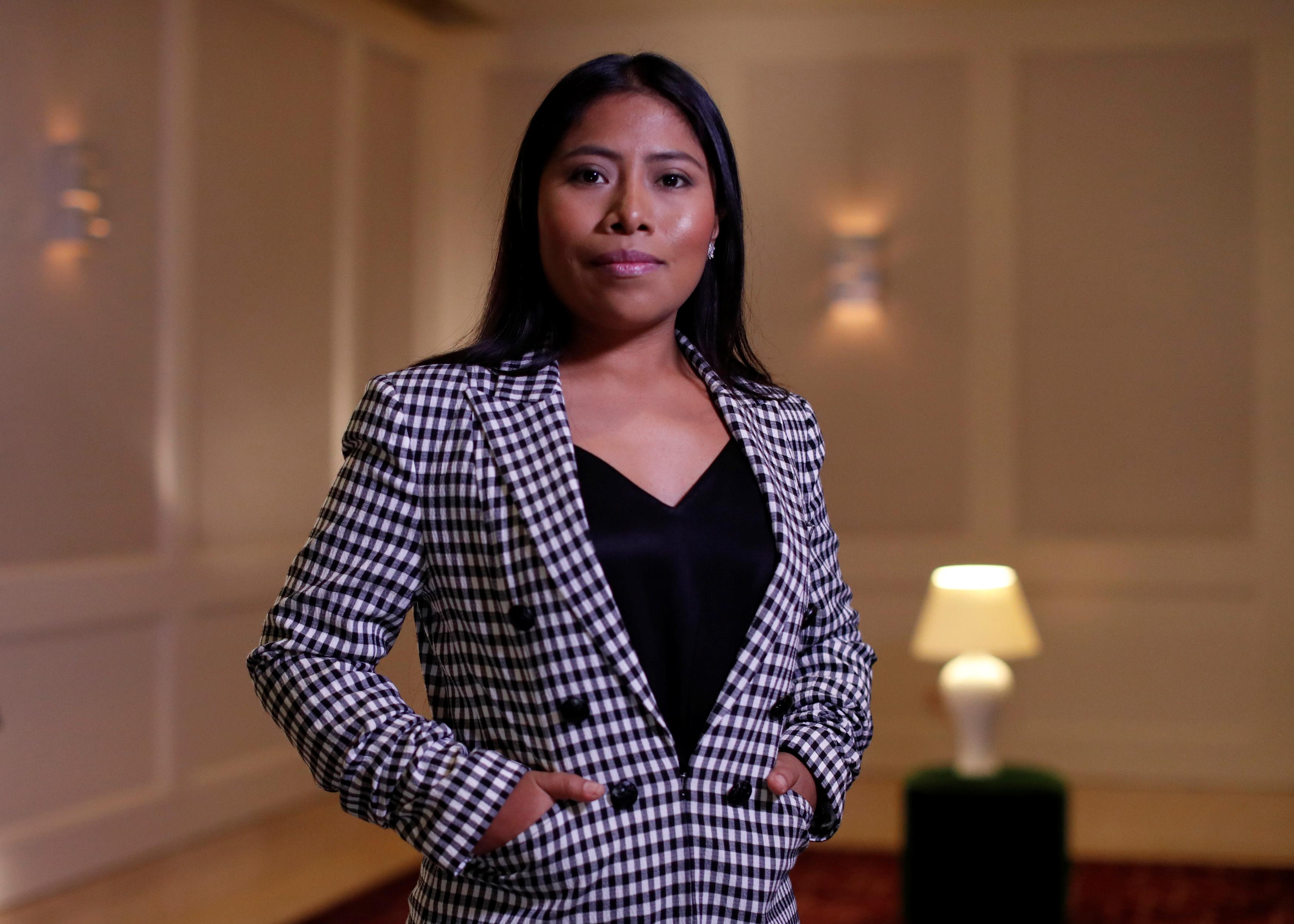 MEXICO CITY (Reuters) – A Mexican soap opera star apologized on Friday for using a racial slur to describe actress Yalitza Aparicio, whose performance in the critically acclaimed film “Roma” made her the first indigenous woman to be nominated for a best actress Oscar.

Video footage surfaced on Twitter on Friday in which actor Sergio Goyri, 60, can be heard criticizing the film community for nominating “a fucking Indian who says, ‘Yes, ma’am, no, ma’am.’”

Aparicio, a 25-year-old from the southern Mexican state of Oaxaca, played a domestic worker in director Alfonso Cuaron’s “Roma,” which received 10 Oscar nominations, including a nod for best actress for Aparicio.

Later on Friday, Goyri posted a video on social media site Instagram apologizing for his remarks.

“The only thing I want to say is that it was never my intent to offend anyone. I apologize to Yalitza, who deserves (this Oscar nomination) and much more,” he said. “For me, it is an honor to see a Mexican be nominated for an Oscar.”

A spokeswoman for Aparicio did not immediately respond to a request for comment.

After her Oscar nomination, Aparicio said she was optimistic that her success would help break stereotypes around race and class.

“You are used to seeing people on the screen who don’t look like you,” she said in an interview last month.