MEXICO CITY (Reuters) – Mexican President Andres Manuel Lopez Obrador proposed on Wednesday offering more work visas for Central Americans and said the United States should do the same, part of a negotiation aimed at stemming the northward flow of migrants. 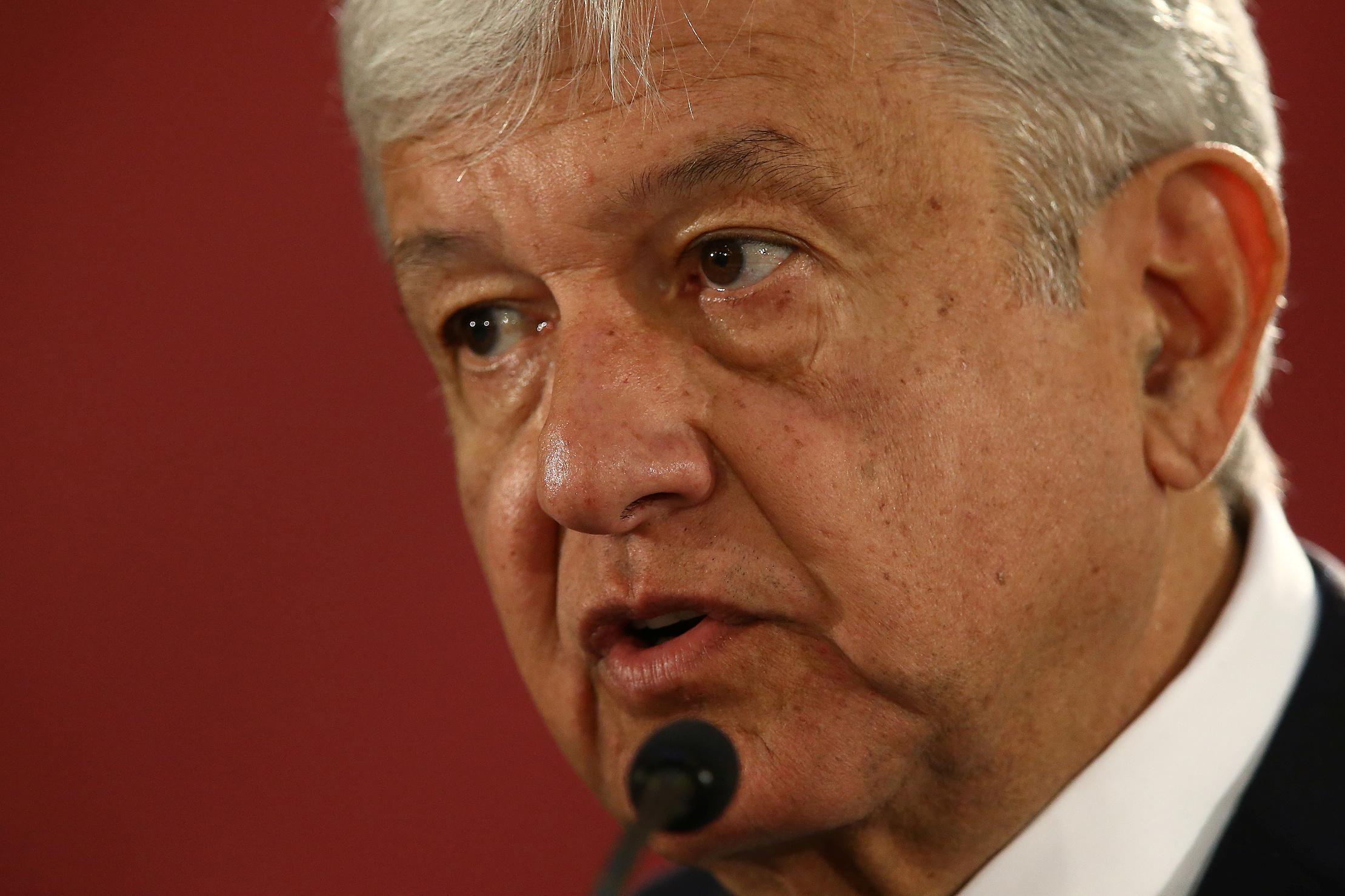 Lopez Obrador, who took office on Saturday, said he would discuss immigration with U.S. President Donald Trump in coming days, including increasing investment in southern Mexico and Central America.

“We are proposing investment in productive projects and in job creation, and not only that, also work visas for Mexico and for the United States,” he told a news conference, saying he would give more details “soon.”

Mexico and the United States have been in talks about how to manage the large groups moving through Mexico in caravans, with Lopez Obrador pushing for investment to address the poverty and crime that drive thousands of people every year from Honduras, El Salvador and Guatemala.

Lopez Obrador, soon after being elected in July, sent a letter to Trump suggesting they work together to address the root causes of immigration.

“It is very important to us that we reach an investment agreement between companies and governments, to create jobs in Central America and our country,” he said.

Lopez Obrador plans major infrastructure projects in the impoverished south of Mexico including his home state of Tabasco. He says those plans, including a refinery and two railways will provide jobs to Mexicans and Central Americans.

He did not reply when asked if his government was considering a U.S. proposal to return Central American asylum seekers to Mexican territory while U.S. courts processed their cases, saying only that their rights would be respected.

The arrival of several thousand Central Americans in Mexico’s border city of Tijuana about a month ago prompted Trump to mobilize the U.S. Army to beef up border security, while restricting the number of asylum applications accepted per day.

While overall illegal immigration across the U.S.-Mexico border is much lower than it was 20 years ago, there are more Central Americans, families and asylum seekers than in the past.

Some migrants clambered over a tall fence to cross into the United States from Tijuana on Tuesday, hoping to speed their asylum applications by turning themselves over to U.S. Border Patrol officials.