CLUB Kids co-founder Michael Alig has died at 54 of a suspected heroin overdose inside his New York City apartment.

The convicted killer was found dead in his bed by his boyfriend around 3am on Christmas morning, law enforcement sources told TMZ. 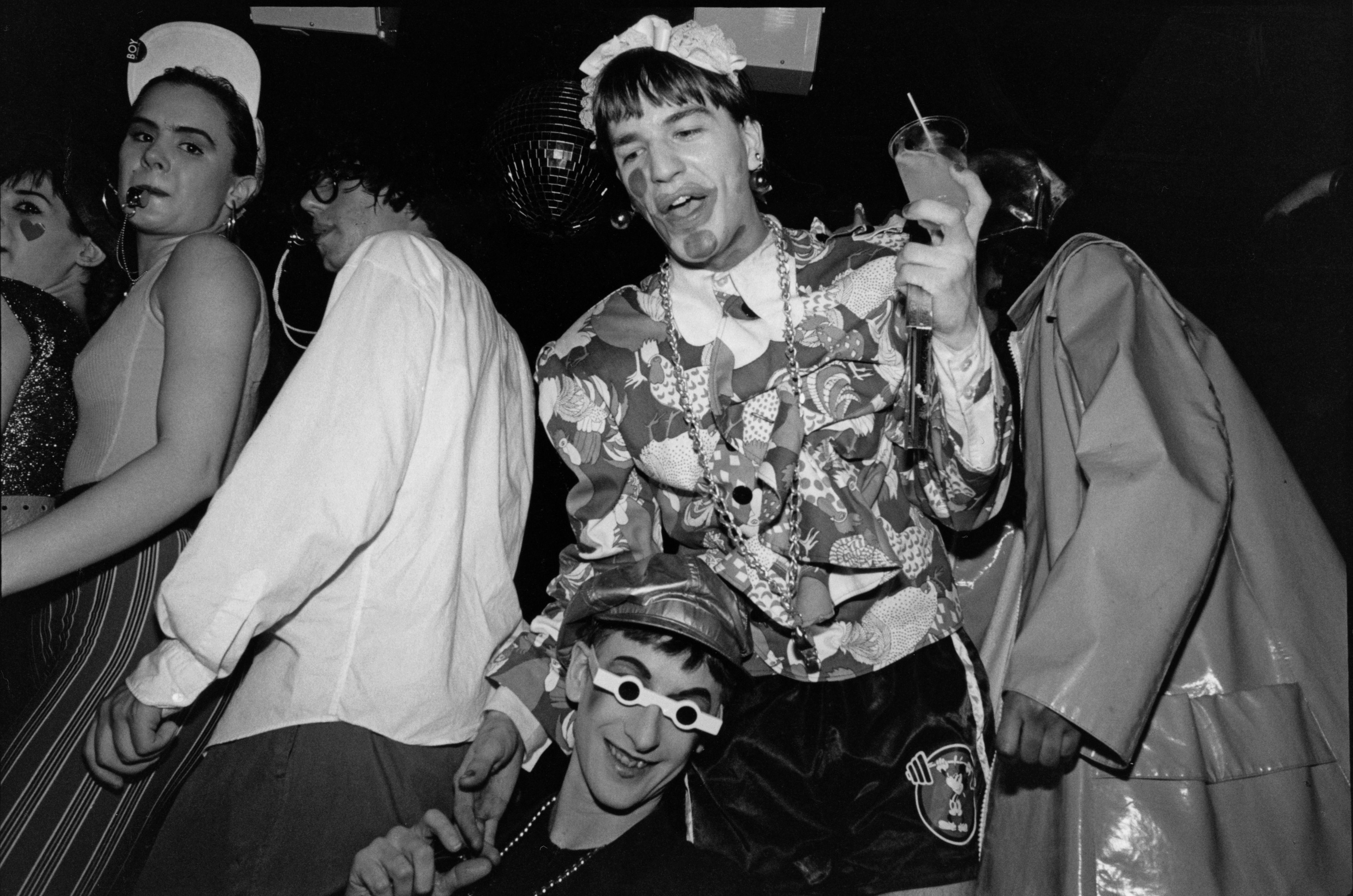 His boyfriend told police that Alig was doing heroin shortly before his death, Yahoo reported.

The 54-year-old was pronounced dead at the scene.

Alig spent 17 years in jail for murdering and dismembering his drug dealer. 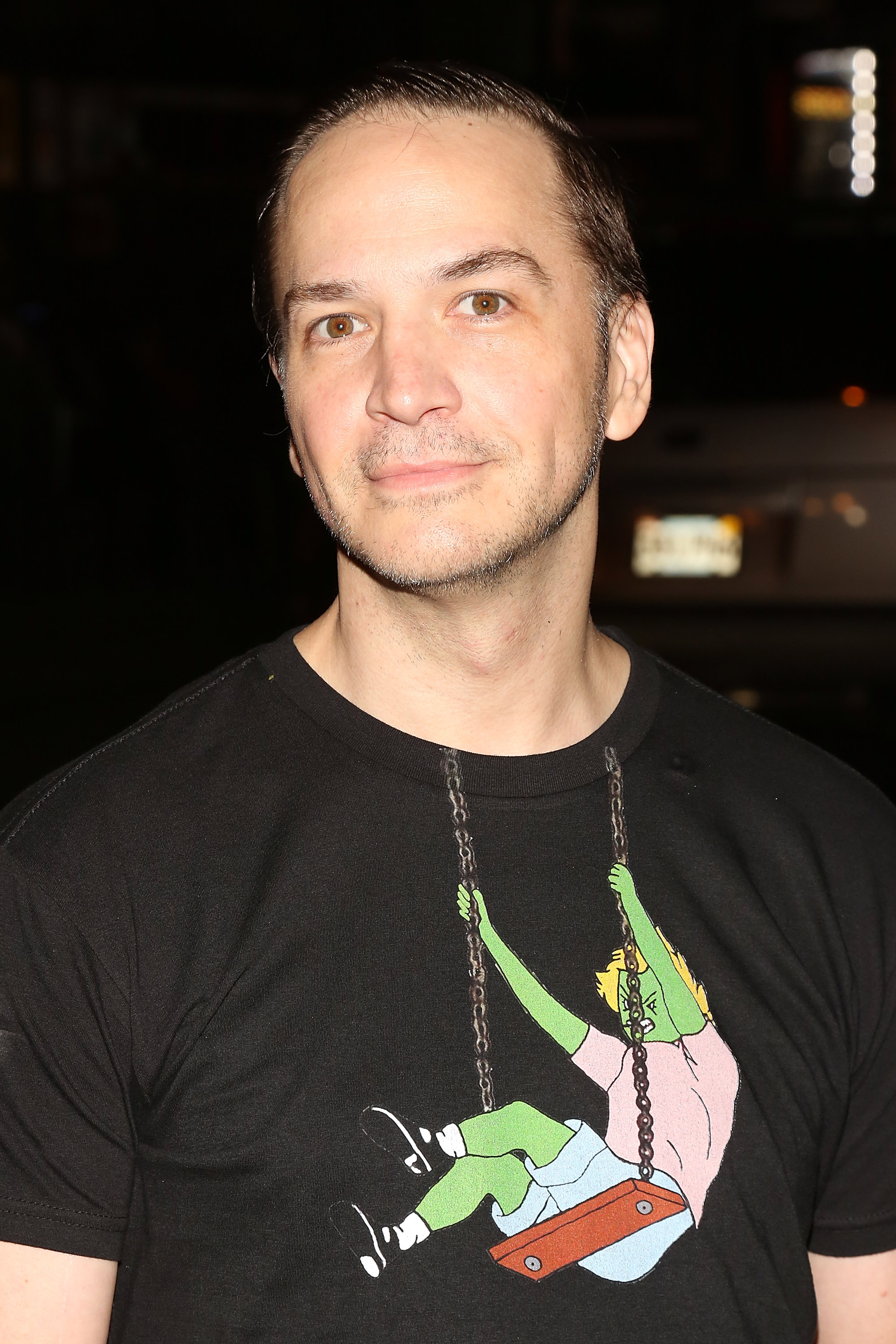 He was part of a decadent 1990s party scene characterized by wild costumes and rampant drug use.

He pleaded guilty to manslaughter in 1997 for killing Andre "Angel" Melendez.

Alig admitted that he and co-defendant Robert "Freeze" Riggs killed Melendez, cut the body up and dumped the parts in the Hudson River.

Riggs also pleaded guilty to manslaughter. He was released in 2010.

The story was turned into the 2003 movie “Party Monster,” in which Macaulay Culkin played Alig.

He also tweeted a photo of his "first burrito of freedom."

Alig maintained a social media presence while behind bars although he had no access to a computer, dictating tweets to a friend over the prison phone.