Judge gives millionaire entrepreneur, 43, a week to move out of $2m Miami Beach condo with his Playboy model lover, 27, or he will go to JAIL – because his British ex-wife owns half of it

The British ex-wife of a millionaire entrepreneur is trying to get him jailed after he let his Playboy model girlfriend live in their multi-million pound house.

Richard Rothschild and Charmaine de Souza had a 21-year relationship, marrying in 2005 and separating in 2016.

The wealthy pair led a lavish lifestyle in West London, with Mr Rothschild driving a Lamborghini and the couple owning an exclusive multi-million pound condo apartment on Miami Beach in Florida.

Mr Rothschild said the home belonged to him alone, but he was told by a divorce judge in London earlier this year that he had to split it 50/50 with his ex.

He promised to give up ‘vacant possession’ of the flat by the end of this June, to spend thousands of dollars repairing it and to put it up for rent.

But instead he continued to reside there himself and also let his new girlfriend – 27-year-old Playboy model Sherra Michelle – stay there, lawyers for his ex told the High Court today. 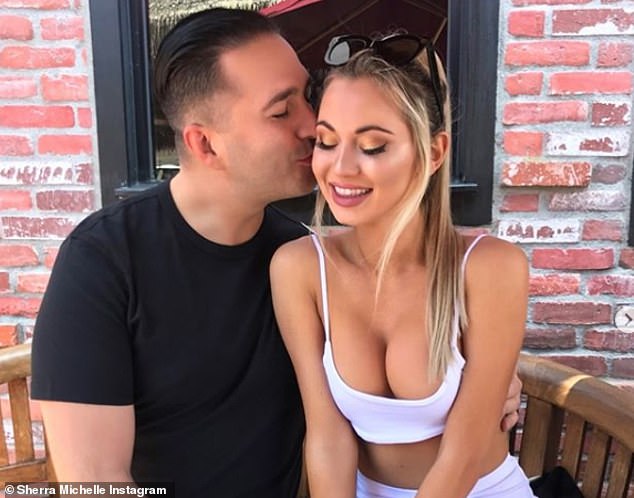 Mr Rothschild – who is believed to have been formerly known as Richard Pierzchalo-Piasecki – today confessed to top judge, Mr Justice Mostyn, that he had breached the undertakings, or promises, he gave to the court.

And the judge warned him he will be ‘sent to Pentonville prison for 28 days’ if he has not cleared out of the condo and met all his other promises a week from today.

Charles Hale QC, for Miss De Souza, told the judge he had evidence via social media posts from Ms Michelle, stating that she ‘lives with Mr Rothschild in Miami’.

Miss De Souza is the boss of a telecommunications company based in Park Royal, West London.

‘The apartment hasn’t been vacated by Mr Rothschild,’ said Mr Hale. ‘He continues to let his girlfriend and her friends stay there.’ 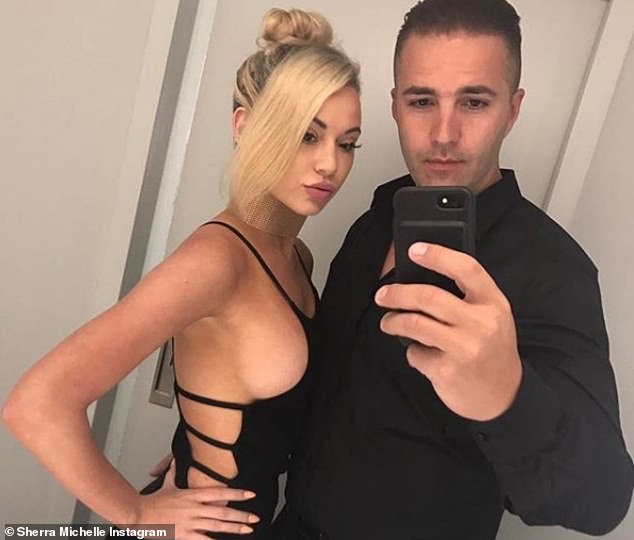 Mr Rothschild has let Miss Michelle stay at the property in Miami Beach, the court was told

The barrister demanded that Mr Rothschild be jailed for 28 days for contempt of court.

He admitted he and his girlfriend had stayed at the flat after the end of June, but added: ‘I am the owner of the property, the sole owner.

‘I vacated the apartment in July and moved the majority of my possessions. I have returned due to unforeseen circumstances.

‘I have been resident at the apartment. Other people have also stayed there – my girlfriend, and her friends and others of my friends.’

Mr Justice Mostyn told him: ‘You have effectively admitted all of the allegations. “Vacant possession” means you vacate it. 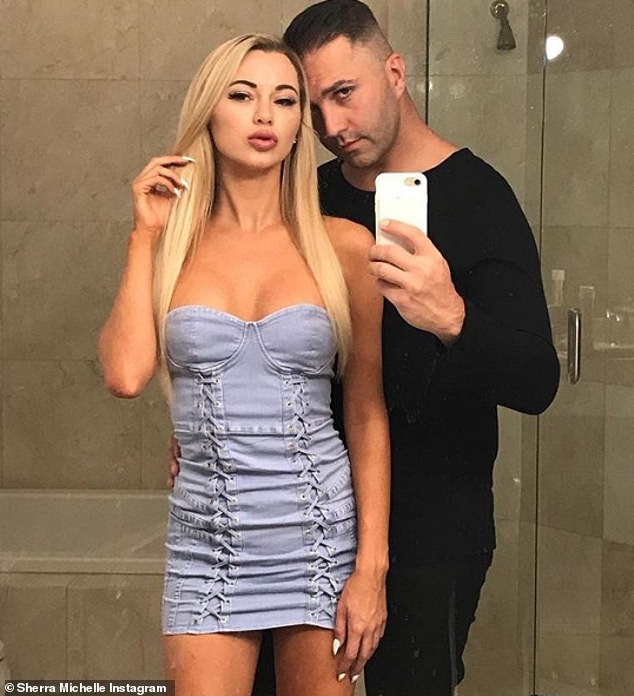 ‘It is important for the rule of law that undertakings will be enforced.

‘If it became known that undertakings could be given and then just ignored, that would be very damaging to the administration of justice.

‘This is a fatal attack on the administration of justice and cannot be tolerated. I agree that a prison sentence of 28 days is the minimum that can be imposed.’

But, sparing him an immediate jail term, the judge went on: ‘Mr Rothschild should be given one last opportunity to purge his contempt.’ 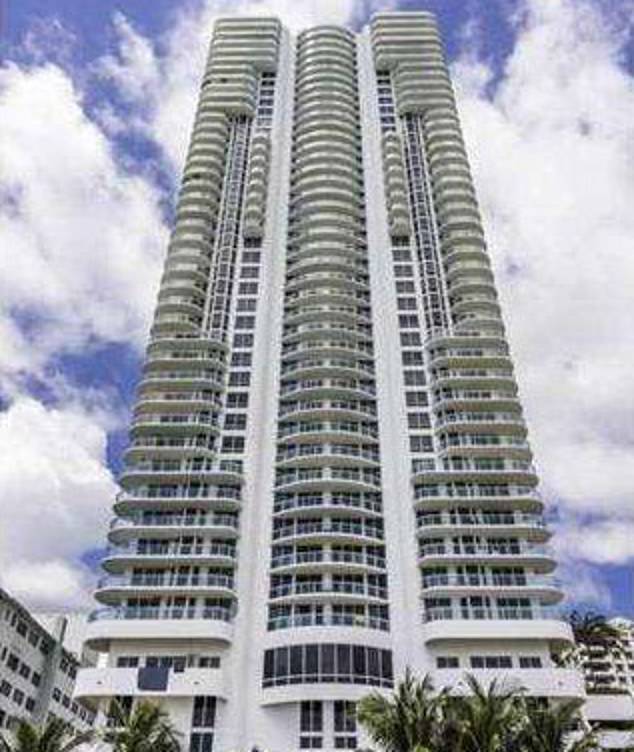 Mr Justice Mostyn suspended the jail term until December 11, but warned Mr Rothschild he will face jail unless he has matched up to his promises by then.

He told the millionaire he will ‘be taken to HM Prison Pentonville at 4pm a week from today’ if he fails to comply in full.

He also warned him that, if he tries to avoid compliance by leaving the UK, ‘he will go to Pentonville the moment he sets foot back in the country’.

A full hearing on the financial battle between Mr Rothschild and Miss De Souza is set to go ahead in the High Court next year.