Officers have said they are growing increasingly concerned for the welfare of Grace Millane, who turned 22 on Sunday.

The tourist, from Wickford near Basildon in Essex, has not been in contact with her family for several days, including on her birthday.

The image showed her on Auckland’s Victoria Street near the SkyCity entertainment complex at around 7.15pm on Saturday.

She was wearing a black dress and what was believed to be white Converse trainers.

More than 20 investigators are looking through CCTV footage to track her last movements before she went missing.

A number of unconfirmed sightings have been reported to officers. 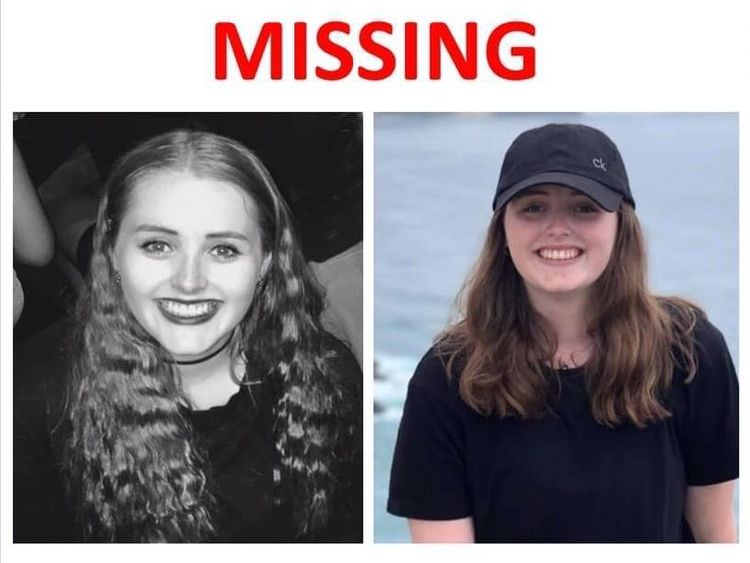 Her family in the UK raised the alarm on Monday and Detective Inspector Scott Beard said her disappearance was “out of character”.

“At the moment, we don’t have any evidence of foul play, but we keep an open mind,” he said.

DI Beard said the Briton’s relatives were understandably “distraught” and her father was on his way to New Zealand.

“Clearly this is a very stressful time for Grace’s family and the longer she remains missing, the more our concern grows for her safety and wellbeing,” he added.

Ms Millane was travelling alone when she arrived in New Zealand about two weeks ago and was staying at the Base Backpackers hostel in central Auckland.

She had been keeping touch with her family back home through instant messenger.

Relatives, who said they spoke to her “most days”, became concerned when she failed to reply to birthday messages on Sunday.

Her brother Michael said she last spoke to a family member on Thursday and she has not posted anything on social media since.

Mr Millane said she had two mobile phones with her in New Zealand but calls go straight to voicemail, according to reports.

Mr Millane said she graduated from the University of Lincoln in September and planned to travel around the world.

Before heading to New Zealand, she was in an organised group heading through South America for six weeks.

Ms Millane is about 5ft 6in tall with brown hair and brown eyes.