A MODEL who pulled a woman's hair out in front of her two kids was today slammed by a judge for smirking in court. 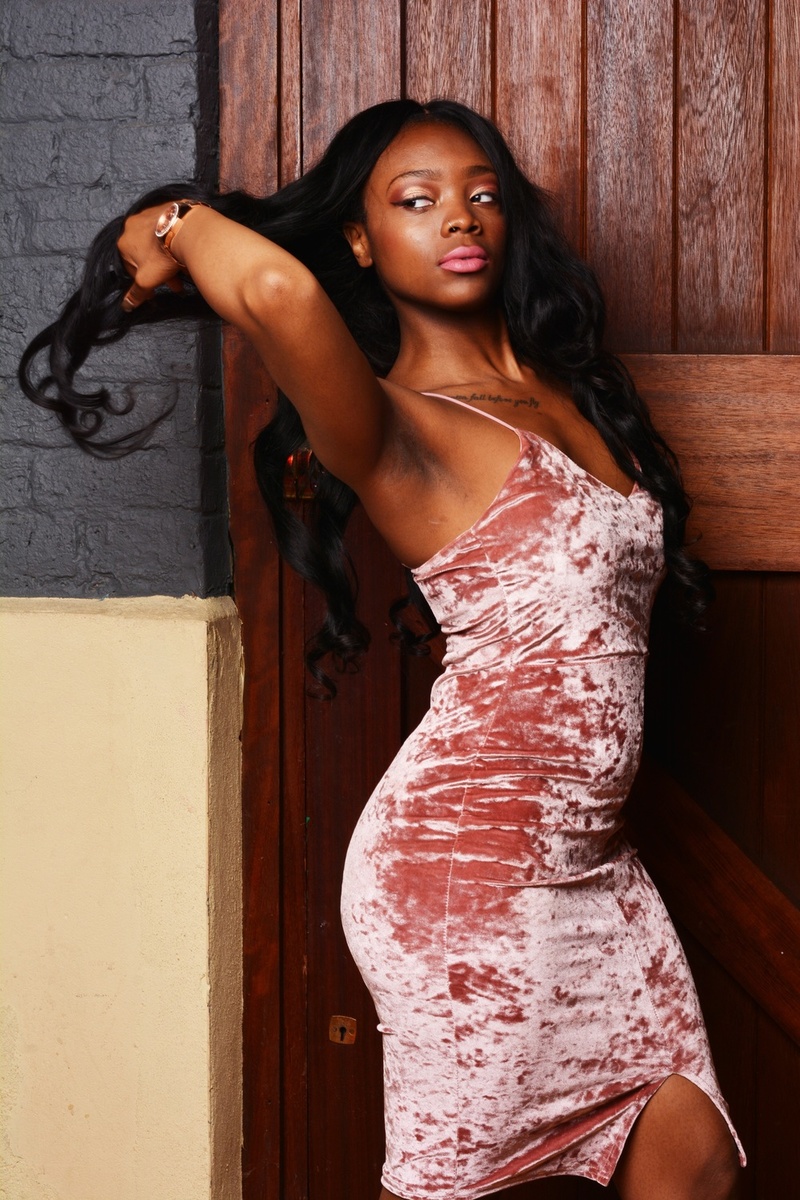 The raging model yelled "stop trying to be a white woman" and told her to "butt out" as she branded the mum a "sell-out".

McNabb then yanked Michelle's hair out – leaving a 2cm bald patch on her scalp.

The graduate was today scolded by District Judge Michael Snow for smirking as the shocking details were read to Westminster Magistrates' Court.

He told her: "I wouldn't sit there smiling if I were you because I don't think that helps."

But McNabb avoided jail after admitting assault occasioning actual bodily harm and was instead handed a 24-month community order.

She was earlier blasted for trying to sack her court-appointed lawyer Chengatai Mupara.

You are a child, a narcissist and violent and need to learn a sharp lesson

Judge Snow fumed: "Why are you sending people away you're not paying for?"

The court was told McNabb, who is training to be an estate agent, had flown into a rage when a football was kicked at her car.

She began tearing into a bystander before turning her attention to Michelle when the mum stepped in to try to pacify her.

Sentencing, the judge said: "You are a child, a narcissist and violent and need to learn a sharp lesson.

"This was a truly disgraceful crime, there were children playing in park, a ball is kicked against your car and you become aggressive.

"When this lady is simply trying to calm you down you make an illusion to her colour and the fact she shouldn't be standing up for someone of different colour from yourself.

"You attacked her with such ferocity you pulled hair from her head. I don't know how quickly – or indeed if – women's hair grows back."

As well as a community order, McNabb, of Battersea, South West London, will also have to abide by a curfew. 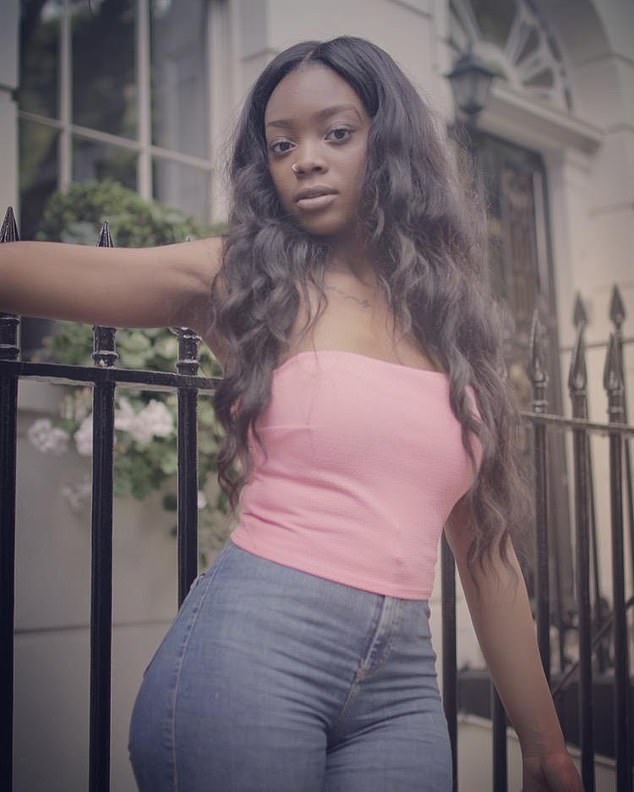