In a study of 1,000 British parents and kids, researchers found everyday experiences were the most popular ways to engage youngsters with numbers. 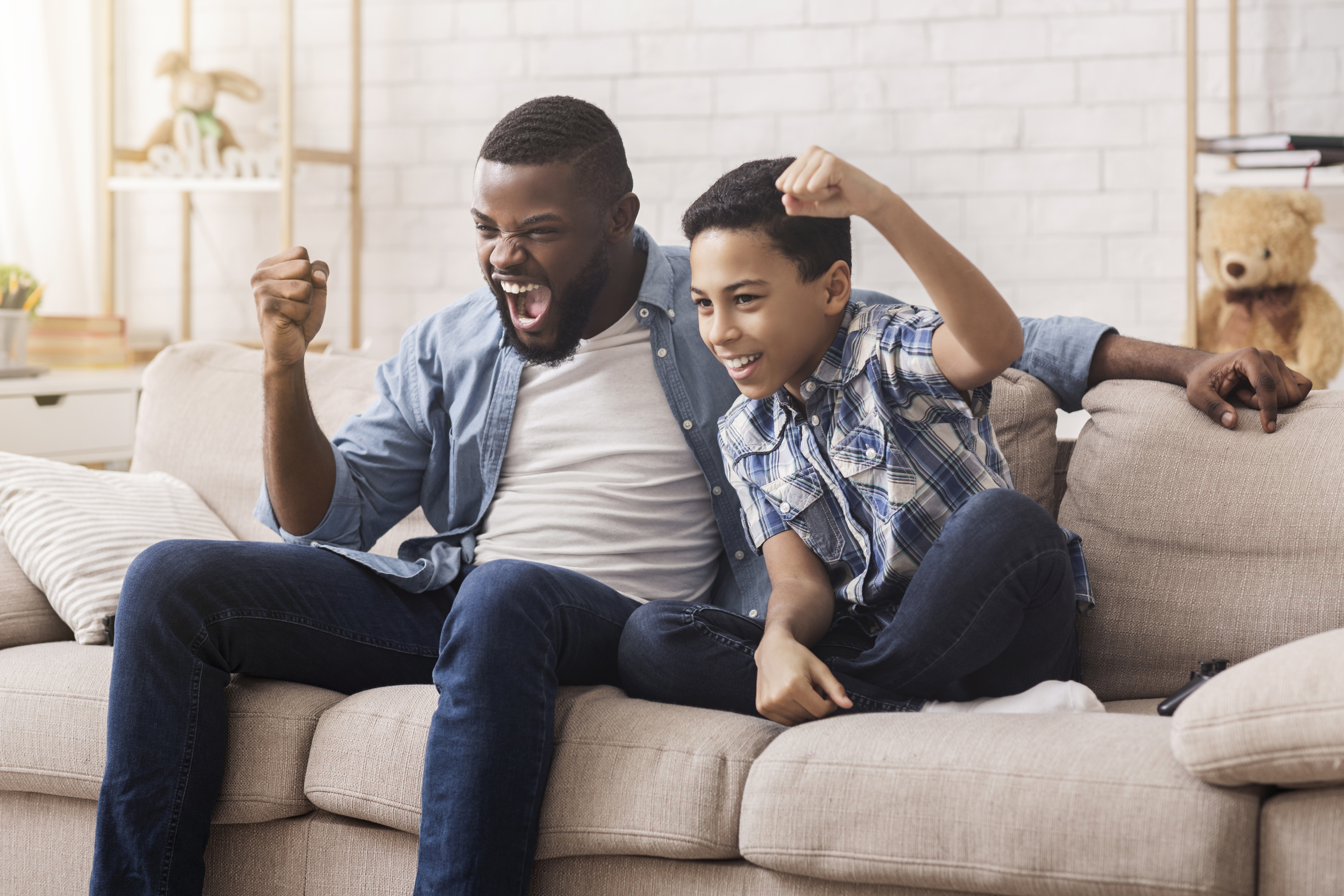 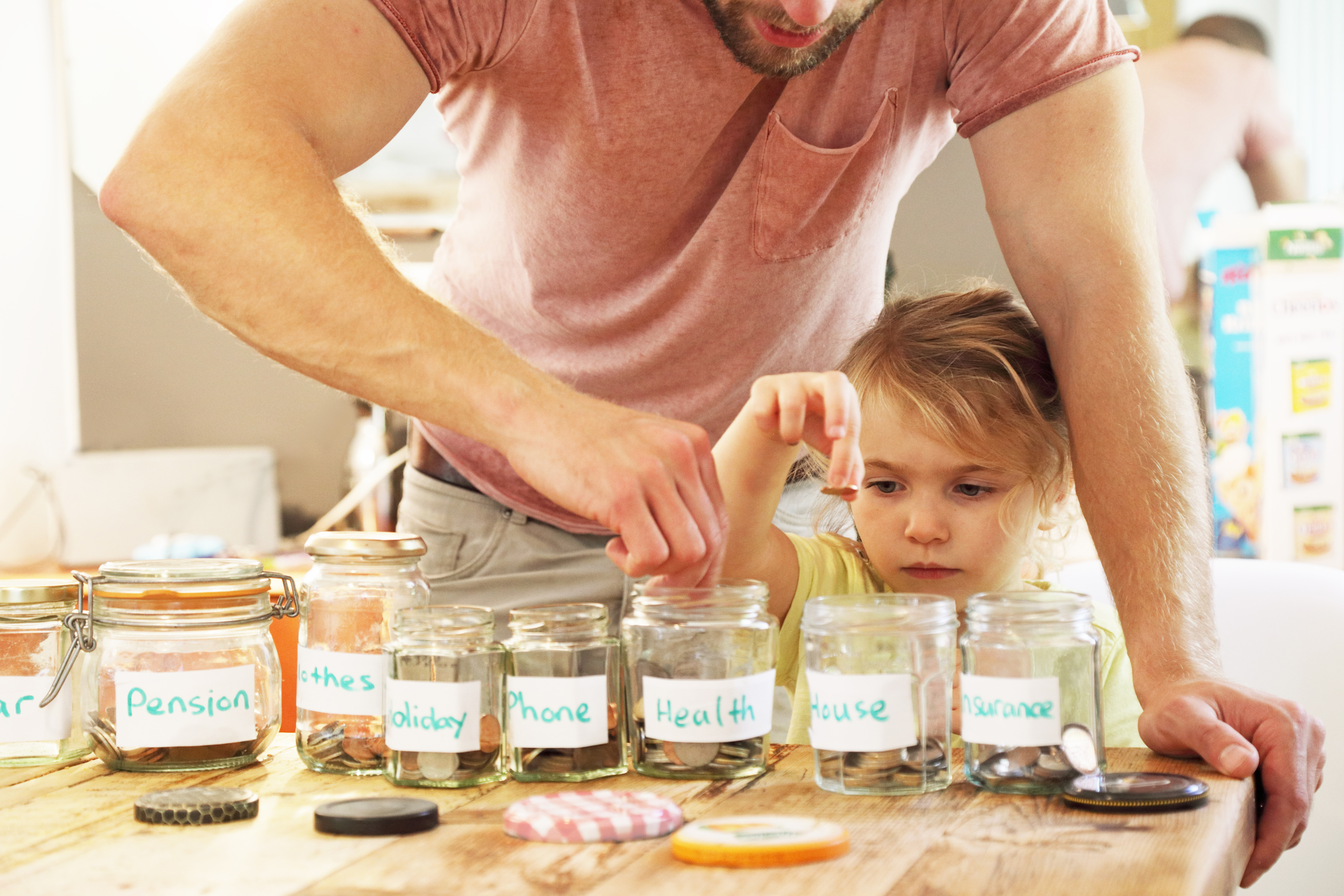 Counting money or certain coloured cars in traffic as well as discussing sport were among the most favoured.

More than three-quarters of parents said these everyday scenarios are useful for motivating children to learn about maths, spelling and reading and geography.

While 69 per cent said sport, in particular, is helpful in helping their kids better understand maths.

The survey commissioned by Santander UK revealed more than half of the UK’s mums and dads found this subject difficult when they were younger – leading to struggles with financial literacy later in life.

As a result, 79 per cent are using everyday experiences to help their children develop an interest in numbers.

Unsurprisingly kids were found to be twice as likely to be excited or inspired by popular footballers over maths whizzes like Isaac Newton.

More than three-quarters of 6-14-year olds said they enjoyed hearing about the numbers in a game such as how far a player has run and how much time is left in the match.

And half of the children questioned enjoy talking to their parents and friends about the numbers in sports.

The free-to-download football-themed maths videos and maths learning materials will target schoolchildren aged between 5 and 14.

The activity will feature 44 of Europe’s finest footballers appearing as caricatures and animations in 11 promotional films hosted by the former England captain.

The home-schooling experience during lockdown really opened my eyes to how challenging it can be to get children engaged with their schoolwork, especially maths.

Santander ambassador Rio Ferdinand, who won the UEFA Champions League with Man United, said: “As a dad of three school-aged children, with a son on the way, I’m very passionate about making sure that kids have the best education possible.

“The home-schooling experience during lockdown really opened my eyes to how challenging it can be to get children engaged with their schoolwork, especially maths.

“The beautiful game of football is made up entirely of numbers and has the transformative power to motivate children as much inside the classroom as it can outdoors.

“I’m proud to be representing this campaign and excited about its implementation in schools and homes all over the UK.”

More than half of parents surveyed by OnePoll say the mental arithmetic required to follow sports like football and golf has made them more aware of numbers and stats in real life.

“We are determined to tackle financial exclusion so, together with Twinkl and Rio Ferdinand, we’re delighted to further evolve our football-themed Numbers Game programme.

“By bringing the excitement of the UEFA Champions League into learning, it ensures children can develop their numeracy skills in a way which is both educational and entertaining.” 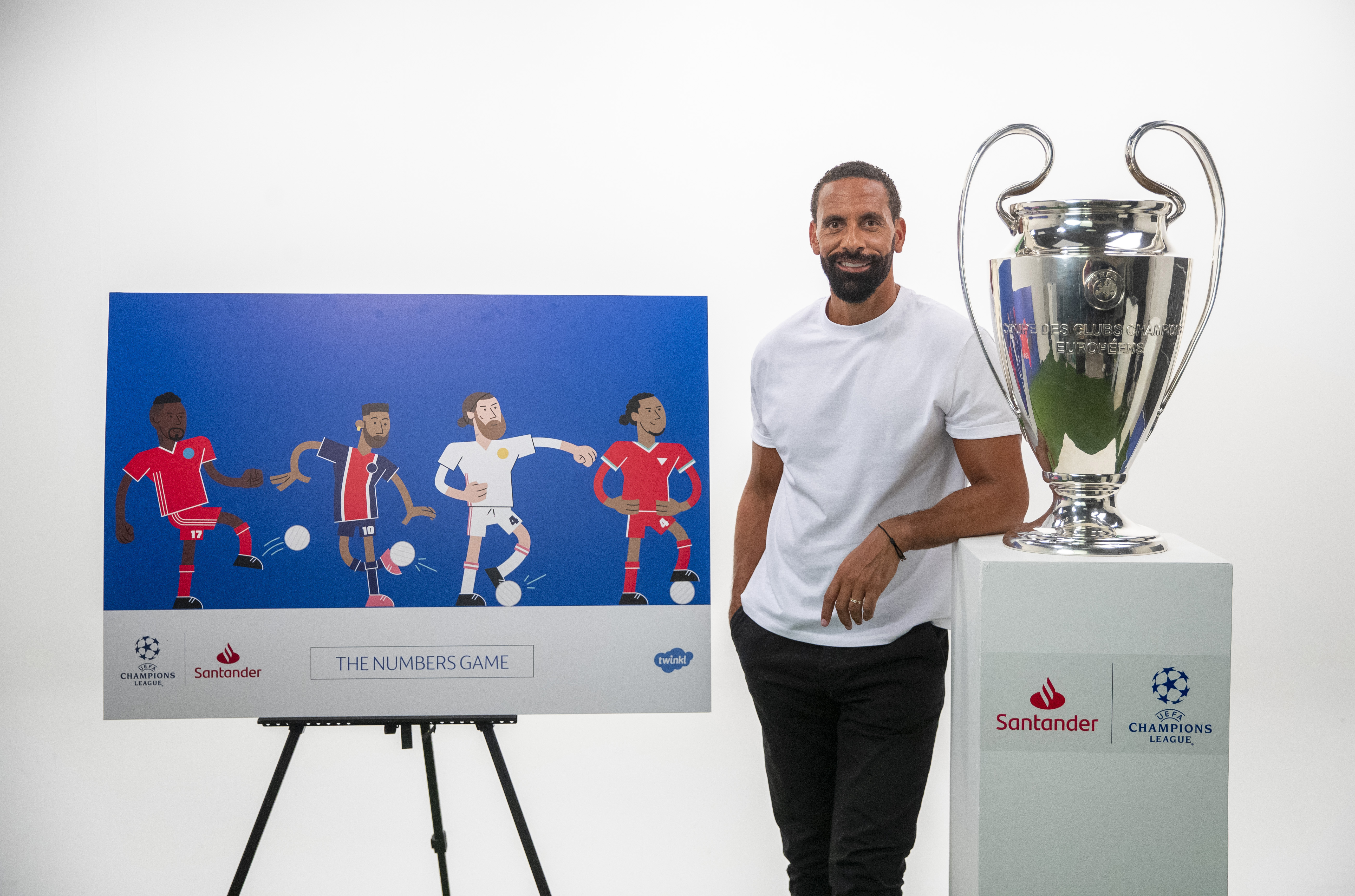