A WOMAN accused of locking her kids in feces-covered wooden cages and starving them will be spending some time behind bars herself.

Kylla Mann, of Alabama, was jailed on Wednesday after breaking terms of her bail agreement stemming from a January arrest on child abuse charges. 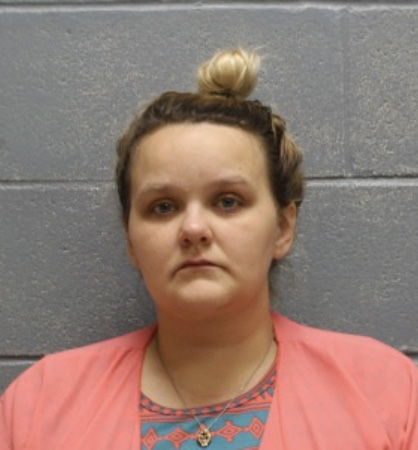 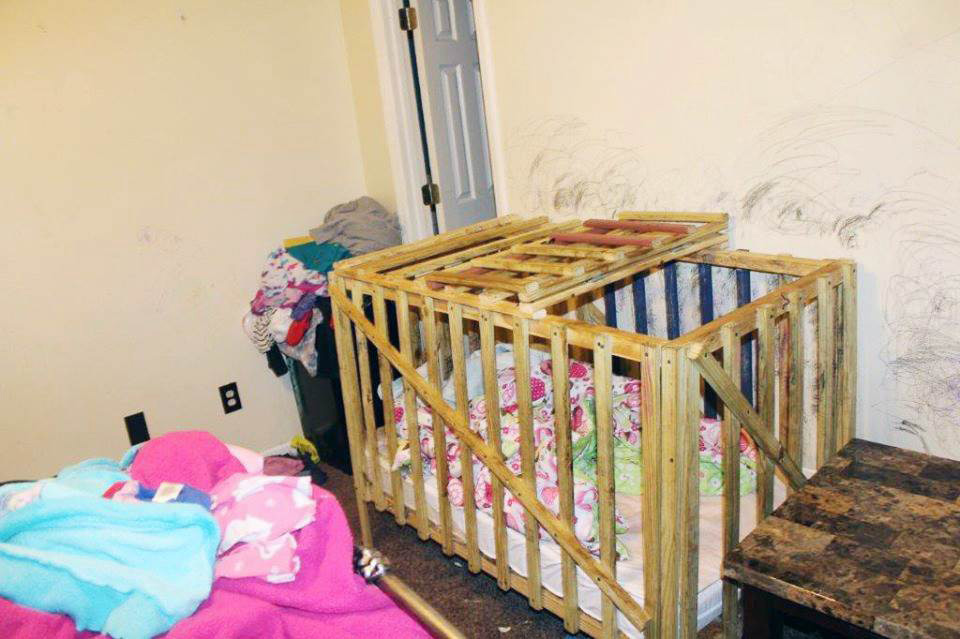 The 30-year-old mother of five apparently failed to submit to court-ordered drug tests, according to Metro, and also violated bail terms by moving to Mississippi, where she's facing other charges for allegedly stealing lottery tickets.

Mann was initially arrested in January after sheriff's deputies and social workers conducted a welfare check in her home and discovered the wooden cages her children had been kept in – as well as other horrifying conditions in the home.

Authorities said they found "evidence that the children had been locked in the cages on multiple occasions," according to the Lee Country Sheriff's Office. 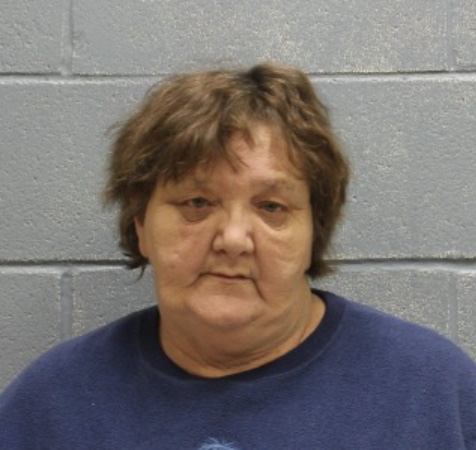 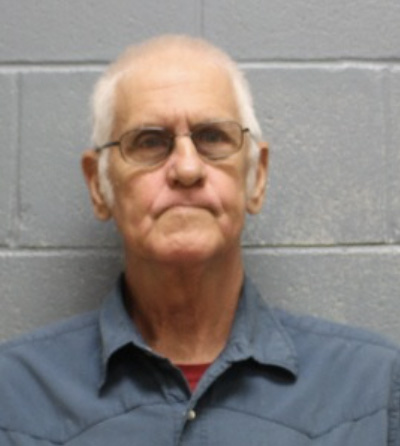 The children – ages one, three, four, ten and 11 – were all placed in the custody of the Lee County Department of Human Resources after the grim discovery.

It's unclear if all of the children were placed in the cages, but investigators told WSFA that they believe at least the three- and four-year olds were regularly placed in the cages – and that the wood was covered in feces and urine.

"There was feces on the actual wood itself," investigator Greg Sumner said. "There was some stains of feces and or urine on the mattress."

"There was cockroaches on the walls and on the mattress as well," he added.

Two other adults, believed to be Mann's grandparents, were also arrested after the January welfare check – Pamela Bond, 66, and James Bond, 69.

They are facing aggravated child abuse and reckless endangerment charges.

Mann was initially charged with aggravated child abuse and child endangerment, according to Metro.

For her latest arrest, Mann will remain jailed until she stands trial or until a plea agreement can be reached, according to WRBL.