MORE than 1,500 arrests have been made in Operation Legend as a man, 22, has been charged over the shooting death of 4-year-old LeGend Taliferro.

Ryson B. Ellis, 22, was charged with the child's murder, as President Trump revealed on Wednesday the number of arrests that have been made in the operation. 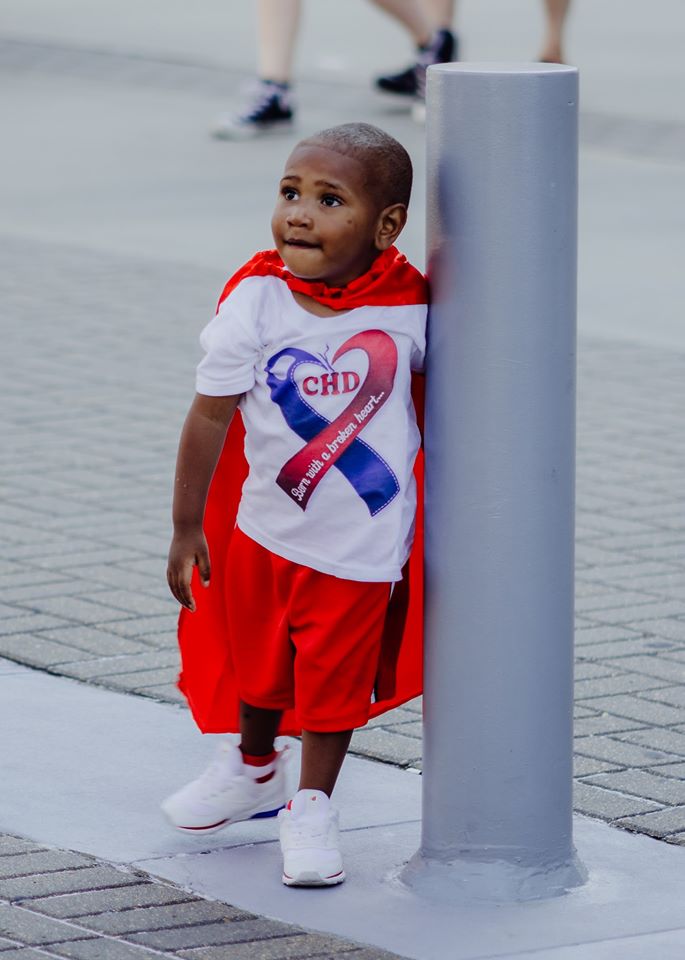 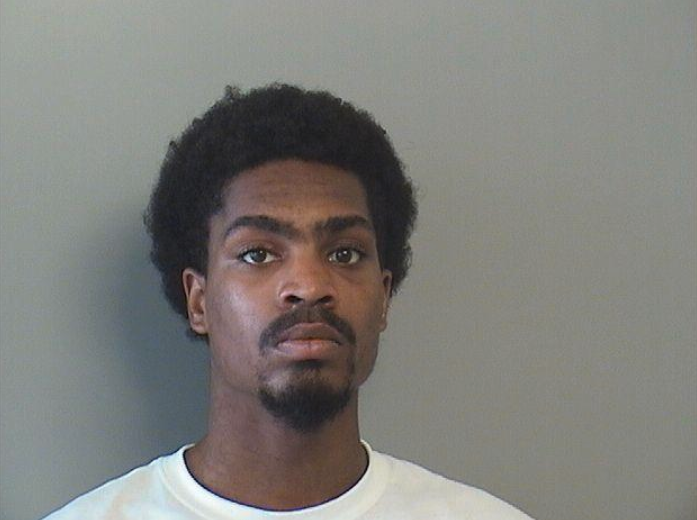 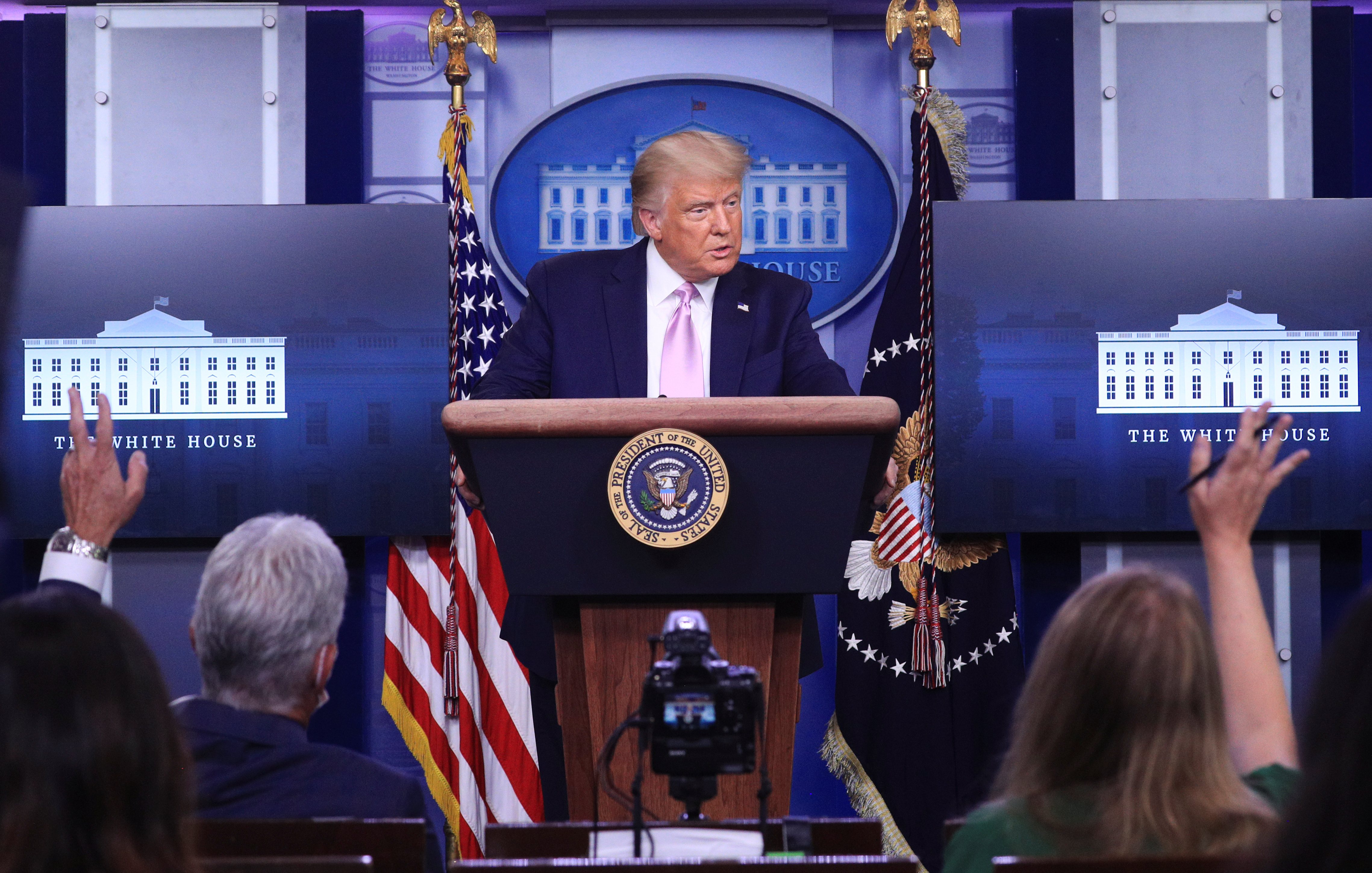 Ellis was charged with one count of second-degree murder, one count of unlawful use of a weapon, and two counts of armed criminal action in the June 29 incident.

He is one of 1,500 people that faces charges as part of the operation – which was launched July 8– to fight violent crime.

"Today, we announced that Operation Legend has successfully resulted in nearly 1,500 arrests already," Trump said at a press conference.

Trump revealed charges have been made for gun crimes, arson, and 91 murders.

"They’ll be a very long time in prison for what they’ve done to these cities," Trump vowed. 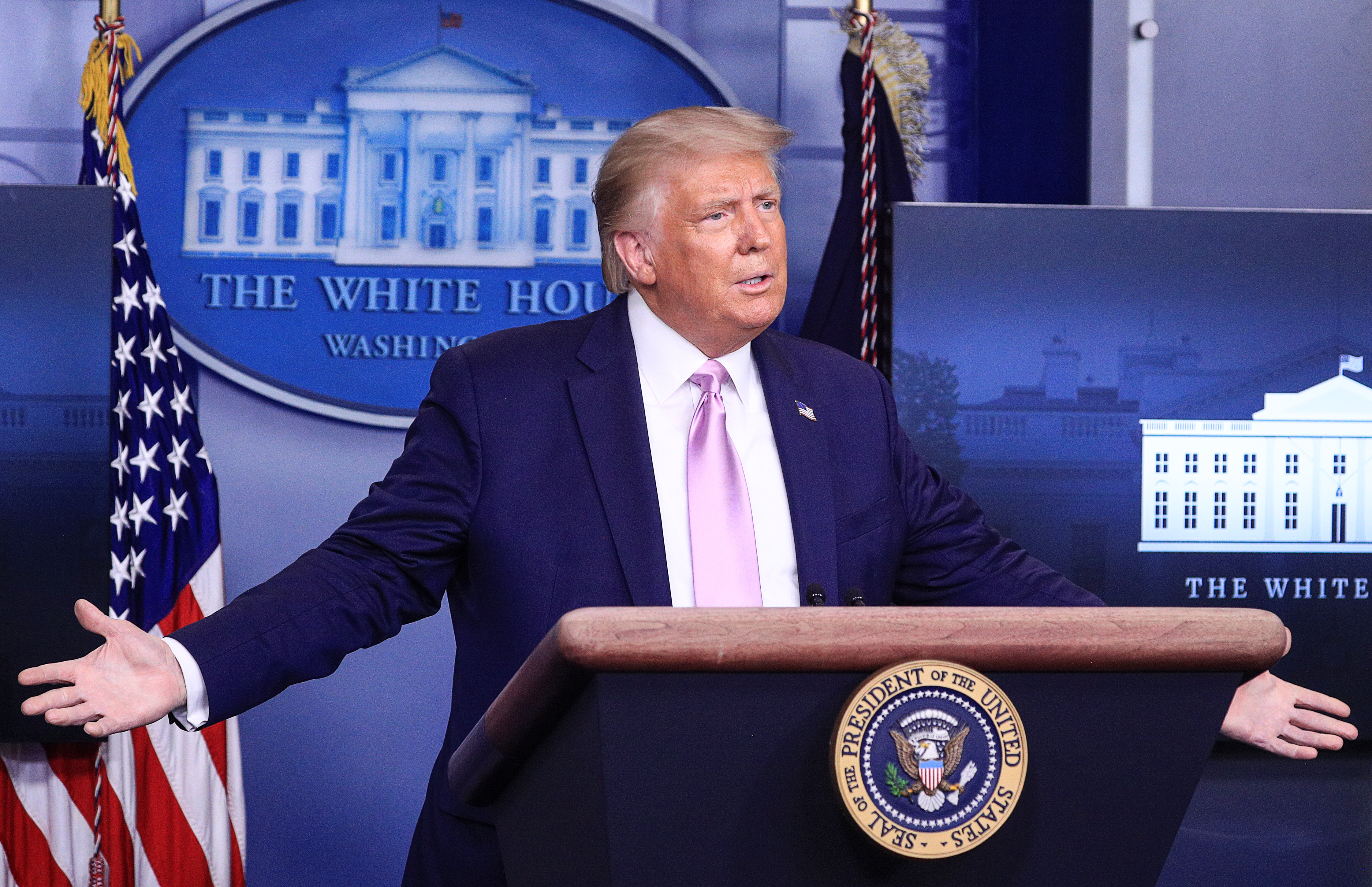 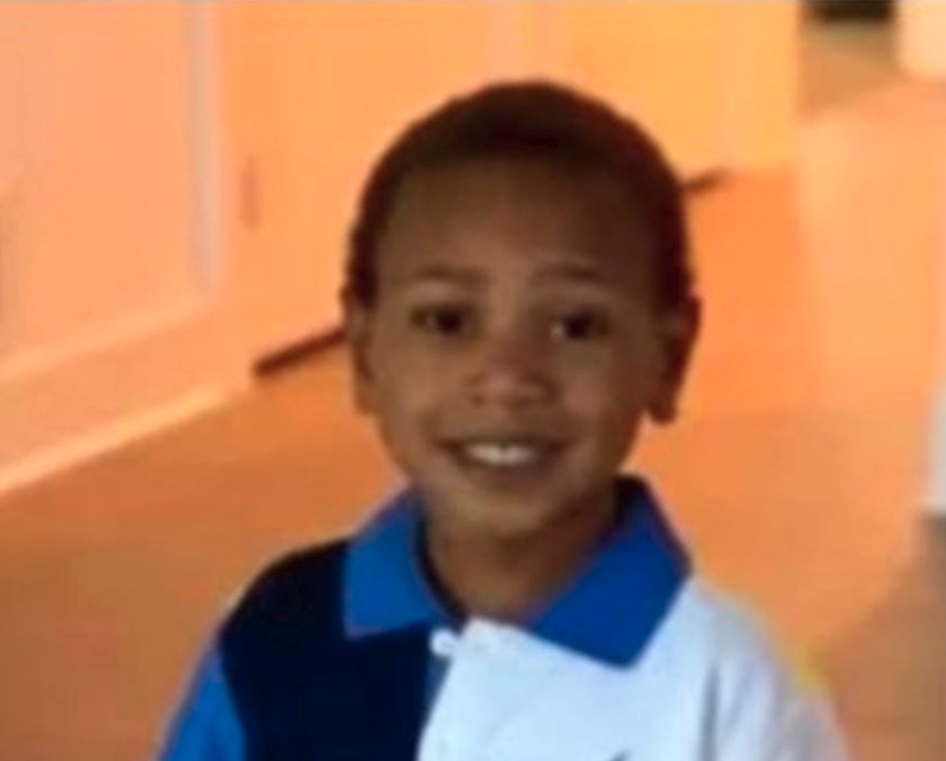 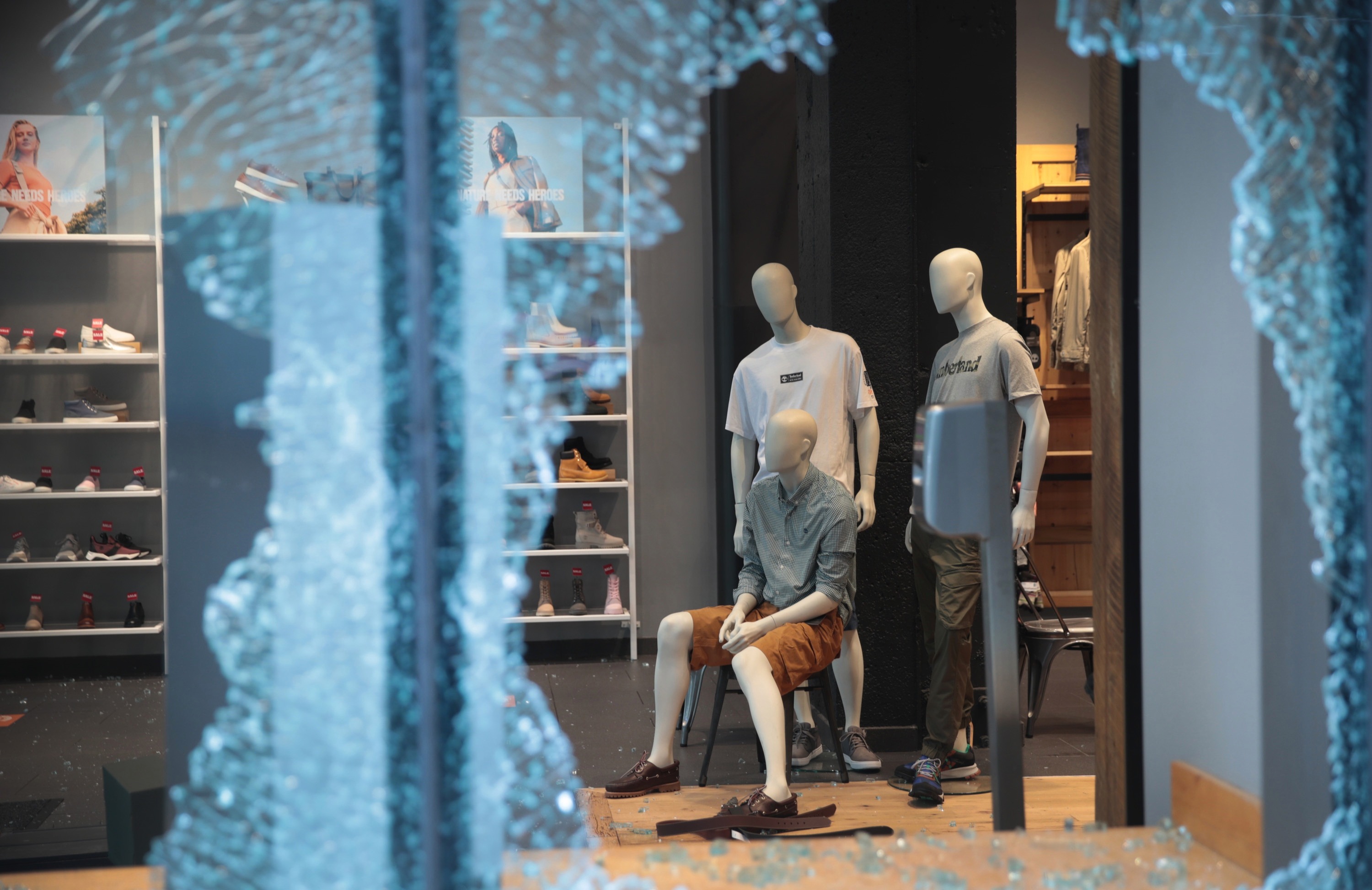 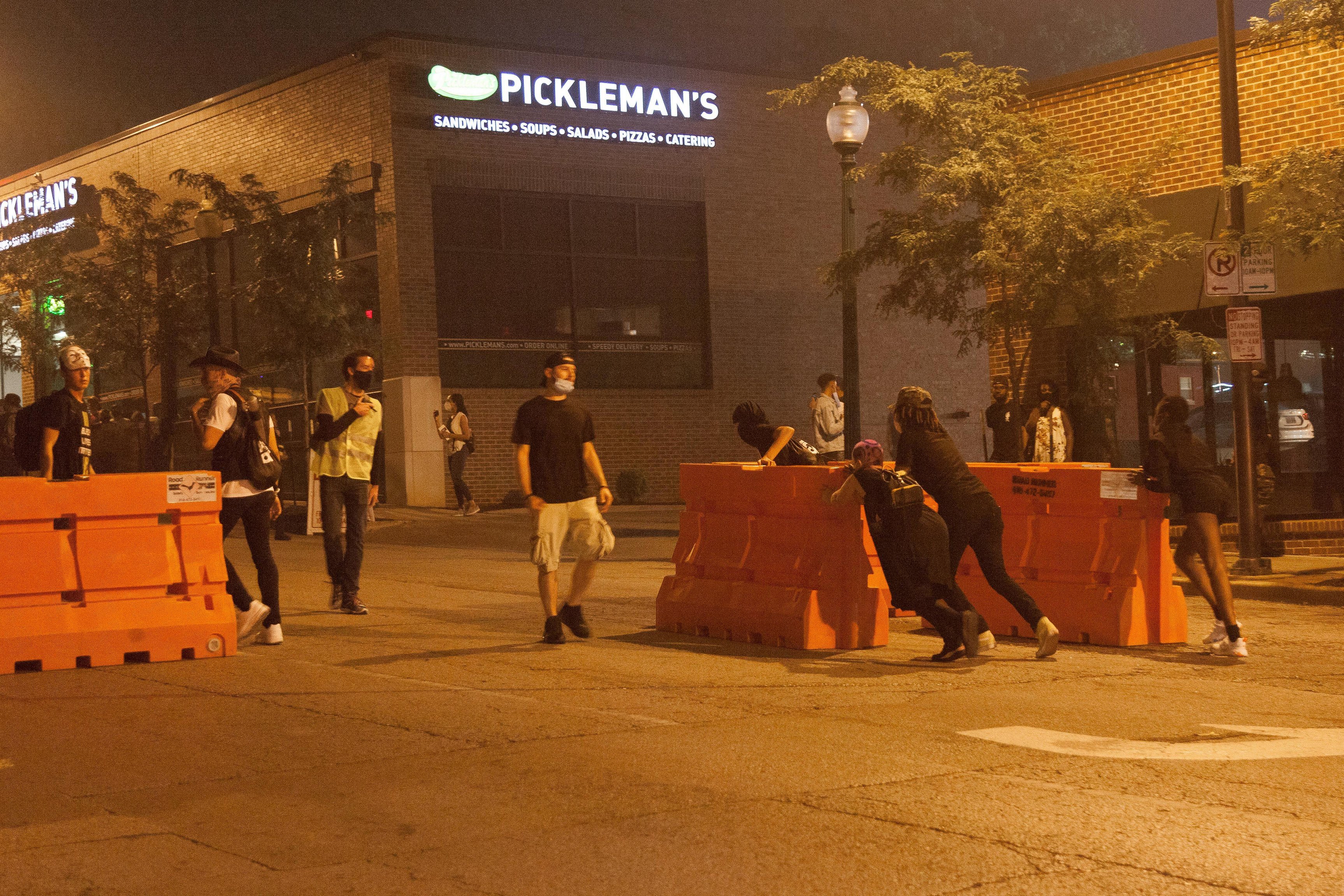 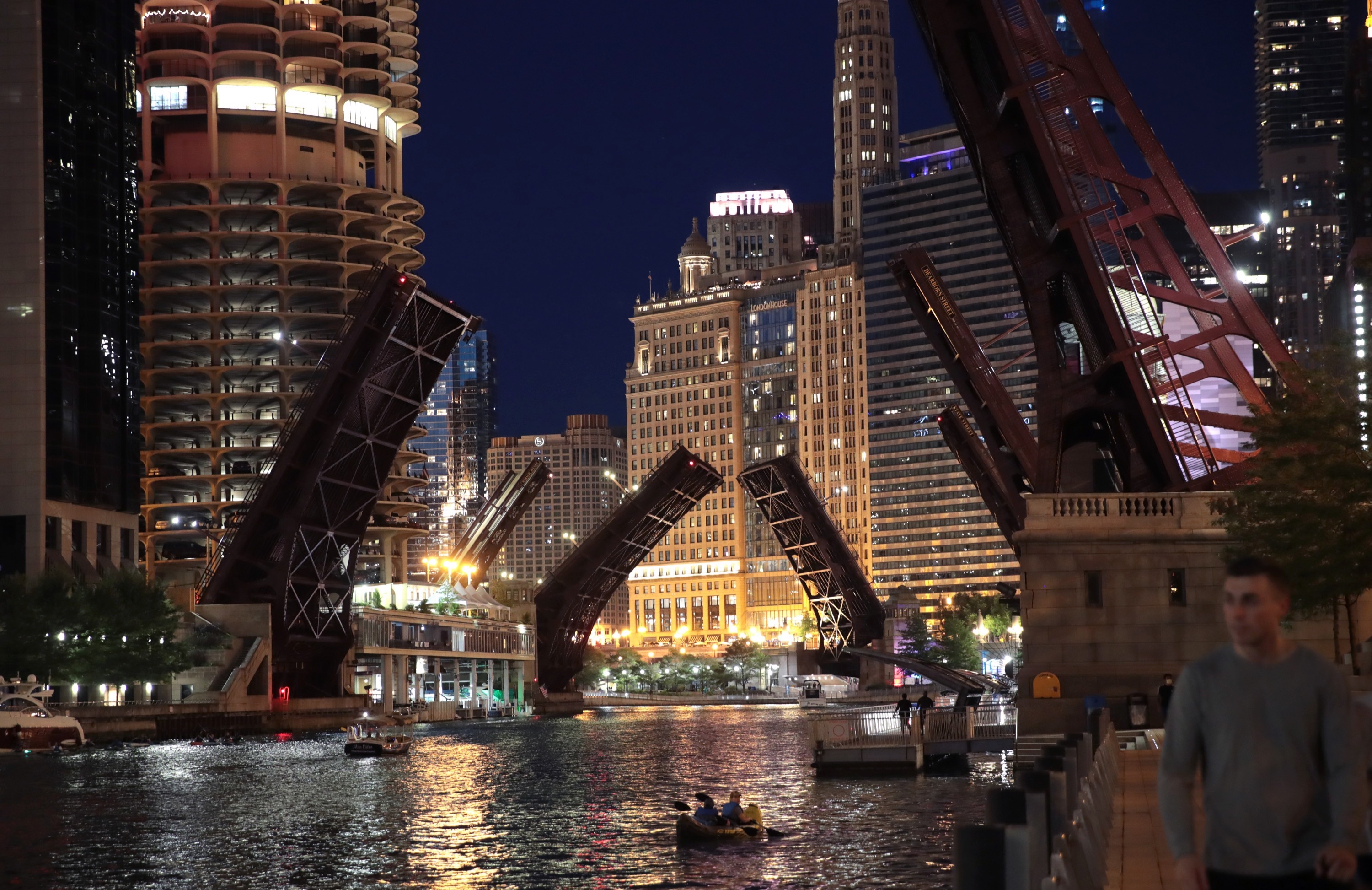 "They’re a mess because they don’t get it," Trump said.

"Either they don't get it or there's something someone else understands," he added.

He added that cities need "a hand," and urged Portland to call in federal aid to fight ongoing unrest in the city.

Attorney General William Barr earlier Wednesday revealed details on the arrests during a press conference with the FBI in Kansas City, Missouri.

"Our work is just getting started, there is no more important mission for the Department of Justice than keeping our communities safe," Barr said, as reported by ABC.

Federal charges were made in part of Operation Legend in cities including Albuquerque, New Mexico; Chicago, Illinois; Cleveland, Ohio, Detroit Michigan; Milwaukee, Wisconsin; St Louis, Missouri; and Memphis Tennessee, according to a statement from the Department of Justice.

LeGend was shot as he slept on June 29 in Kansas City, Missouri.

He was hit in the face with a bullet, and although he was rushed to the hospital, he died. 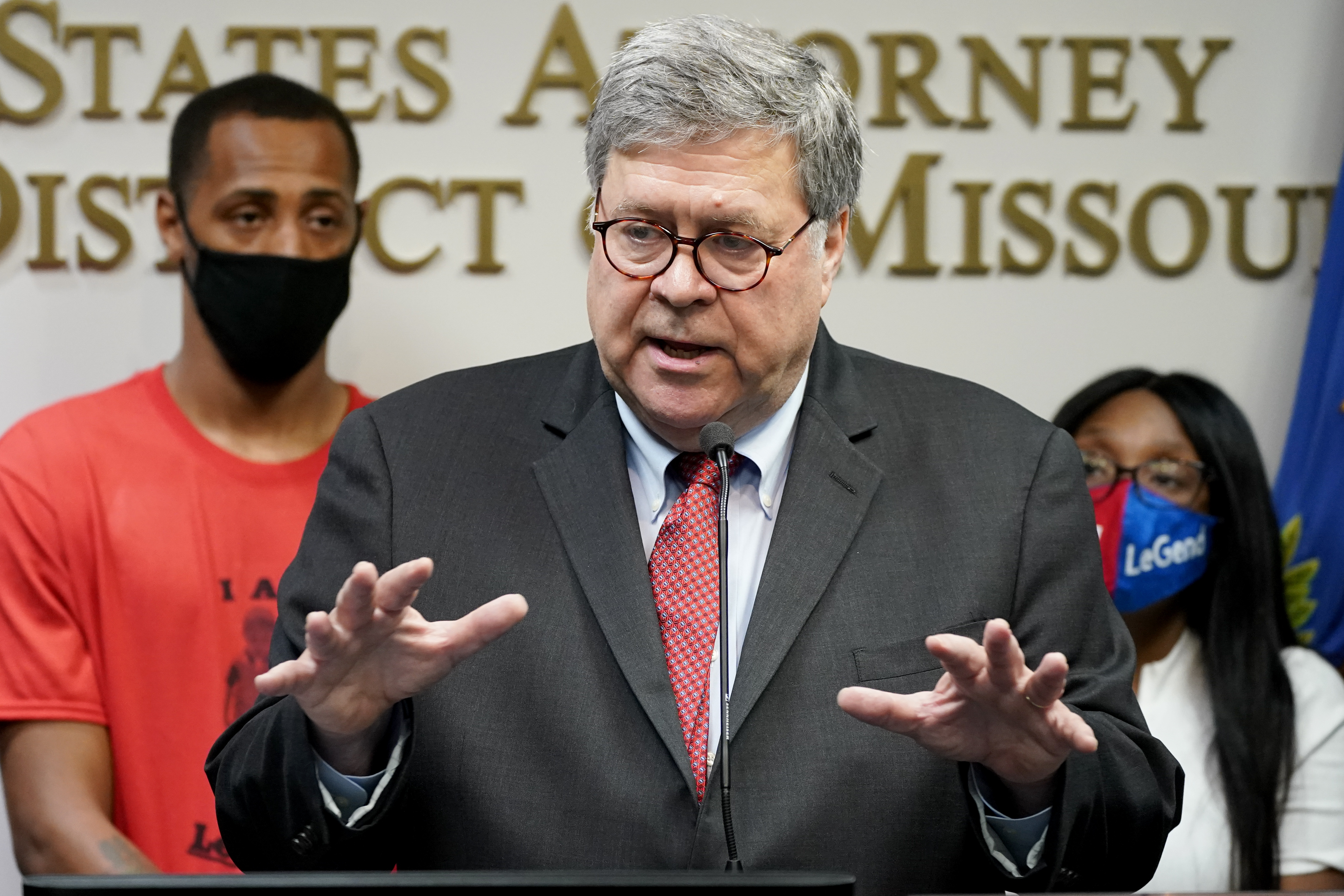 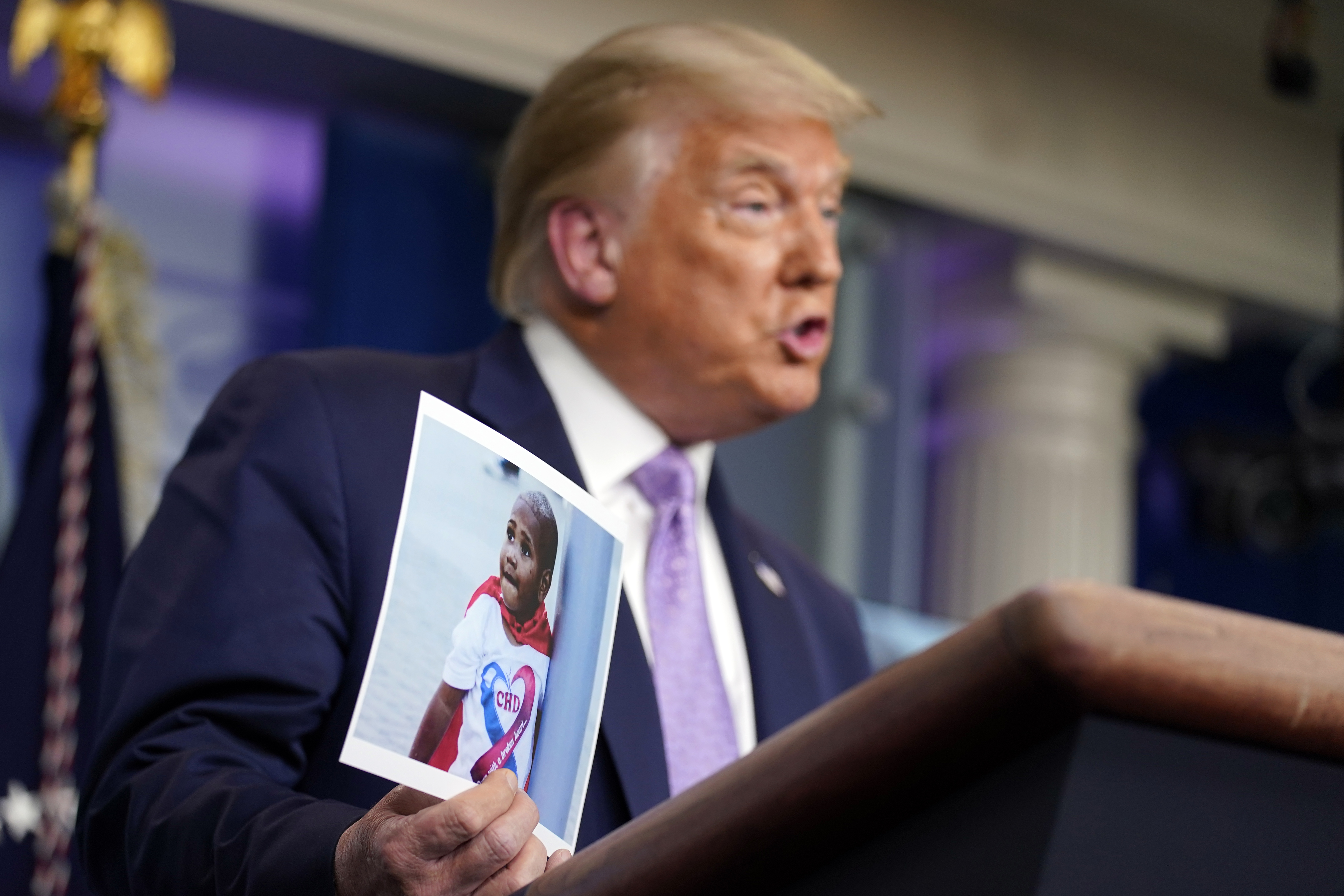 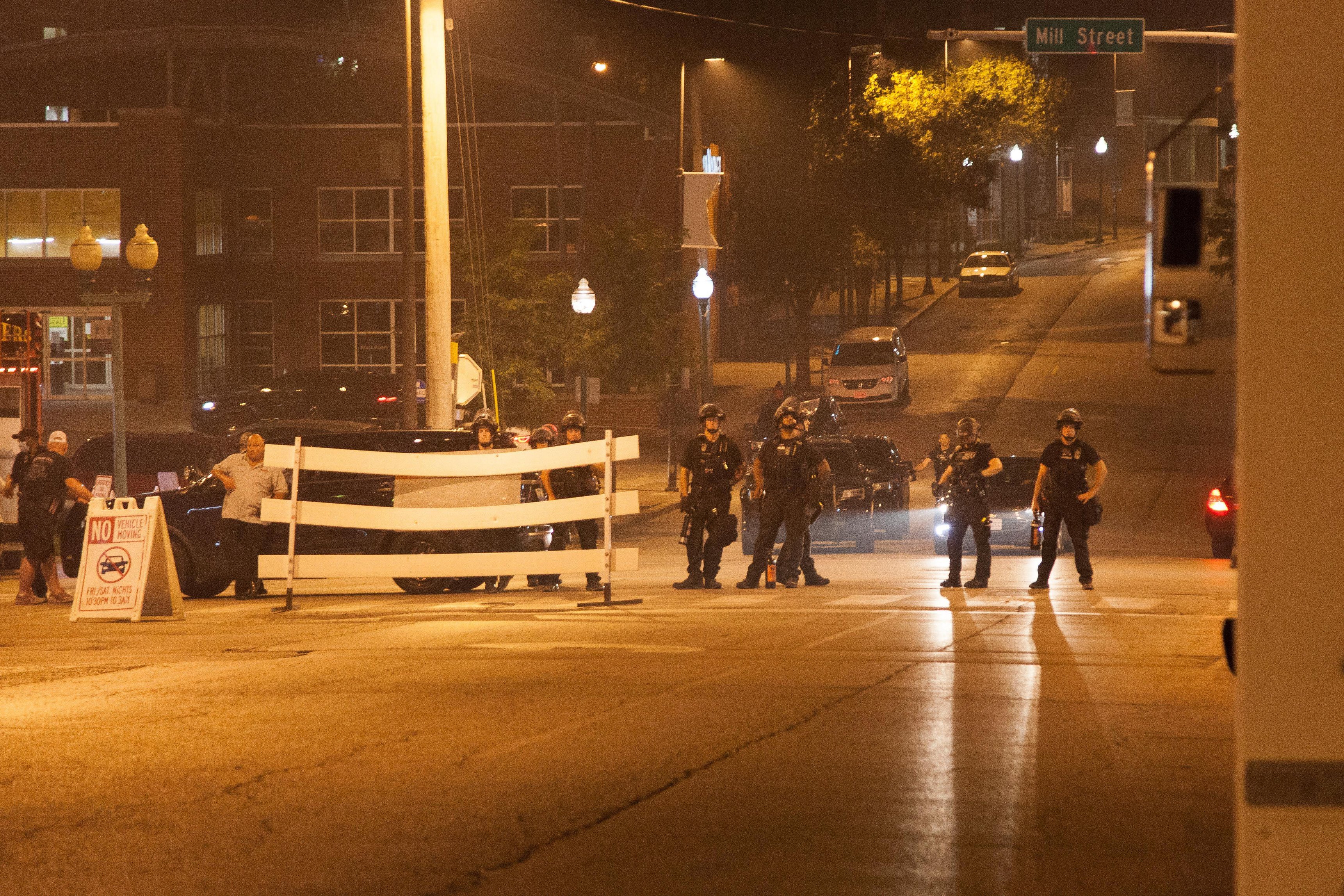 Trump hailed the arrest of Ellis when charges were announced last week.

"We named 'Operation LeGend' after LeGend Taliferro, where we are going to be helping out and are in the process of helping out cities throughout our country that have difficulty with crime," Trump said.

"So that's really good news, they caught the killer of LeGend."