Personal trainer’s mother said she was ‘not surprised’ when she was told that the 39-year-old had drunk himself to death during lockdown, inquest hears

The mother of a personal trainer said she was ‘not surprised when she was told her 39-year old son had drunk himself to death during lockdown, an iquest heard.

James Tuson was more than three times over the drink-drive limit when he tragically died in his bed at his home in Waterside, Chesham, Bucks.

His body was discovered on May 5, by his heartbroken girlfriend Miranda Connikie who had the difficult job of informing his parents, Pauline and Robert who lived in London.

Putting the phone on loudspeaker, a police officer heard Miranda telling James’ mother that sadly her son had passed away. 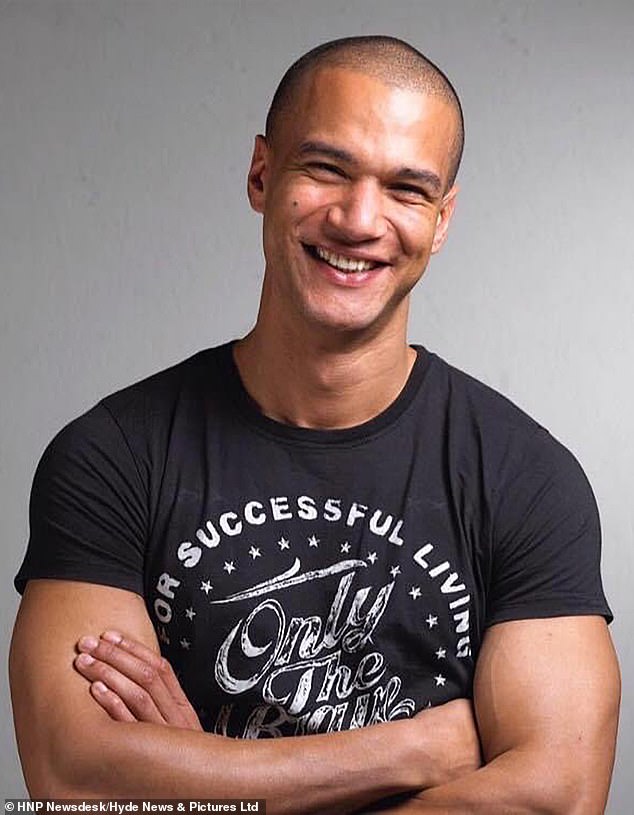 Unexpectedly, Pauline was heard to say in reply: ‘I am not surprised, his alcohol intake has gone up so much since the start of lockdown.’

A coroner was told that James had a problem with alcohol all his life- at some point after splitting up from a girlfriend while living in Cambridge and moving back to London to work in advertising in Canary Wharf, he admitted drinking 20 units a week.

In a statement to the inquest, parents Pauline and Robert wrote: ‘In his younger days, James was healthy and an athlete.

‘We are unsure when he started drinking but he had admitted once that he had started at the age of 14 years.

‘At aged 18 years it was clear he had a problem.

‘In his mid-20s we became aware of the seriousness of the condition and he was admitted to The Priory where he was formally diagnosed with Bipolar disorder and alcoholism.

‘As the years went on there were many psychotic episodes but he never overcame his addiction to alcohol.’

Pathologist Dr Steve Corrigan confirmed that James had more than three times the drink-drive limit of alcohol in his body at the time of his death as well as a quantity prescribed drugs for bipolar and insomnia.

He concluded he had died from alcohol toxicity.

Sitting at Buckinghamshire Coroners Court in Beaconsfield, assistant coroner Ian Wade QC concluded it was an alcohol and drugs-related death. 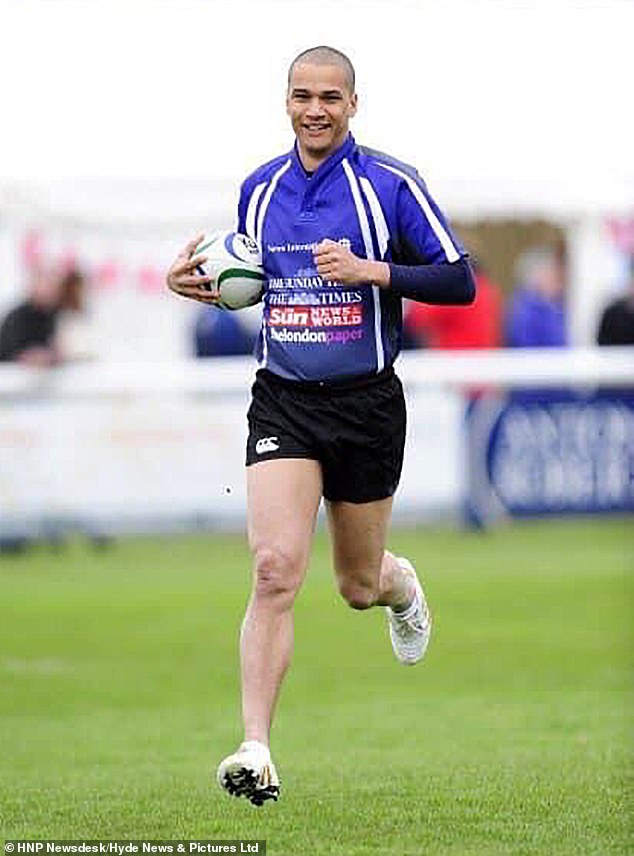 In an online tribute, his sister Hannah said: ‘My brother James passed away unexpectedly.

‘I choose to remember all the good that James gave to us.

‘James was a charming, kind, thoughtful and loving guy.

‘His friends have only wonderful things to say about him, about his willingness to go above and beyond for somebody in need.

‘That he would always stop and chat with his neighbours.

‘Sure, he had his struggles but we all remember him as a loving son, brother and boyfriend.’

Formerly a junior team captain at the Belgrave Harriers, his old teammates paid tribute to him.

Matt Threadgold wrote: ‘We are devastated to report sad news of the passing of popular Junior team captain of the successful late 90s, James Tuson.

‘James was a fine athlete in his own right, particularly across the jump events and was usually part of the sprint relay quartet at club fixtures.

‘However, it’s for his personality and his ability to bring together a group that contained many future Internationals that he will be remembered amongst his fellow Belgravians.’

Former Junior Team Manager, John Powell said: ‘James was a top guy and someone we’ve lost far too young, it came as a great shock when I heard the news.

‘He was a great leader in both the young athletes and Junior teams when I was Team Manager and fondly thought after by all in the club.’

Finally, former teammate Ian Deeth wrote: ‘James’ passing came as a shock to me; looking back at my time with Belgrave, my memories with James are so vivid.

‘His warm smile, positive energy and kind nature meant he was such a joy to be around.

‘I can never think of a time when he was not smiling and radiating positive vibes to all of those around him.

‘He was a great athlete too and a real team player, jumping, quite literally into events that were not always his speciality, if needed.

‘He did so with full commitment and a smile. He will be fondly remembered by all Belgrave Harriers teammates.’