Anna Protsenko, 35, took her eight-year-old daughter Vika to the top of an apartment block in the town of Glazov in the west-central Russian republic of Udmurtia. 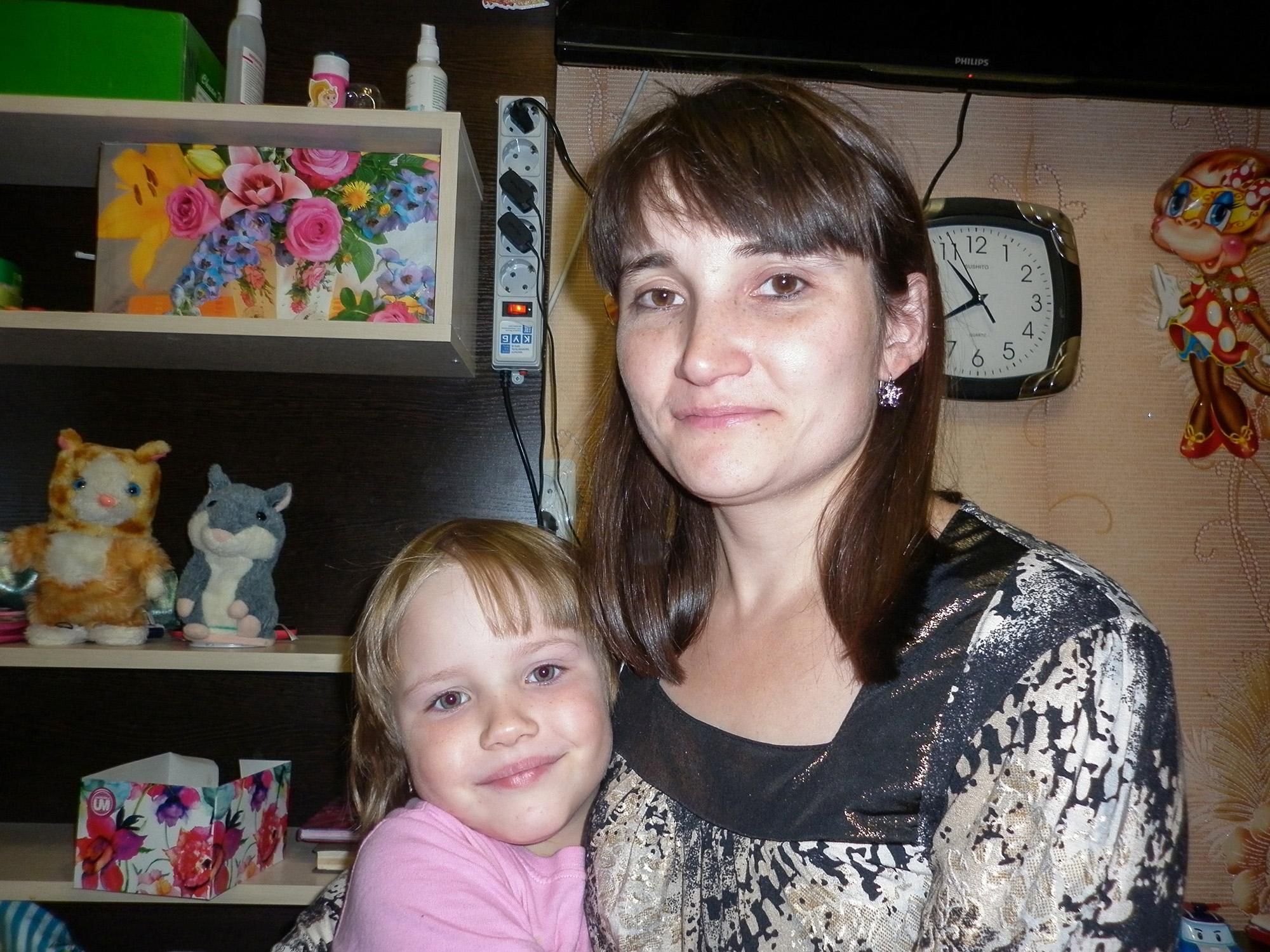 Local reports say she jumped with the intention of committing suicide.

However, 55-year-old Elena tried to stop her daughter from killing herself and her young child, and followed them to the rooftop.

Once there, Anna allegedly took her daughter's hand and jumped.

As Elena was pulling at her granddaughter's arm at the time, she was also taken over the edge. 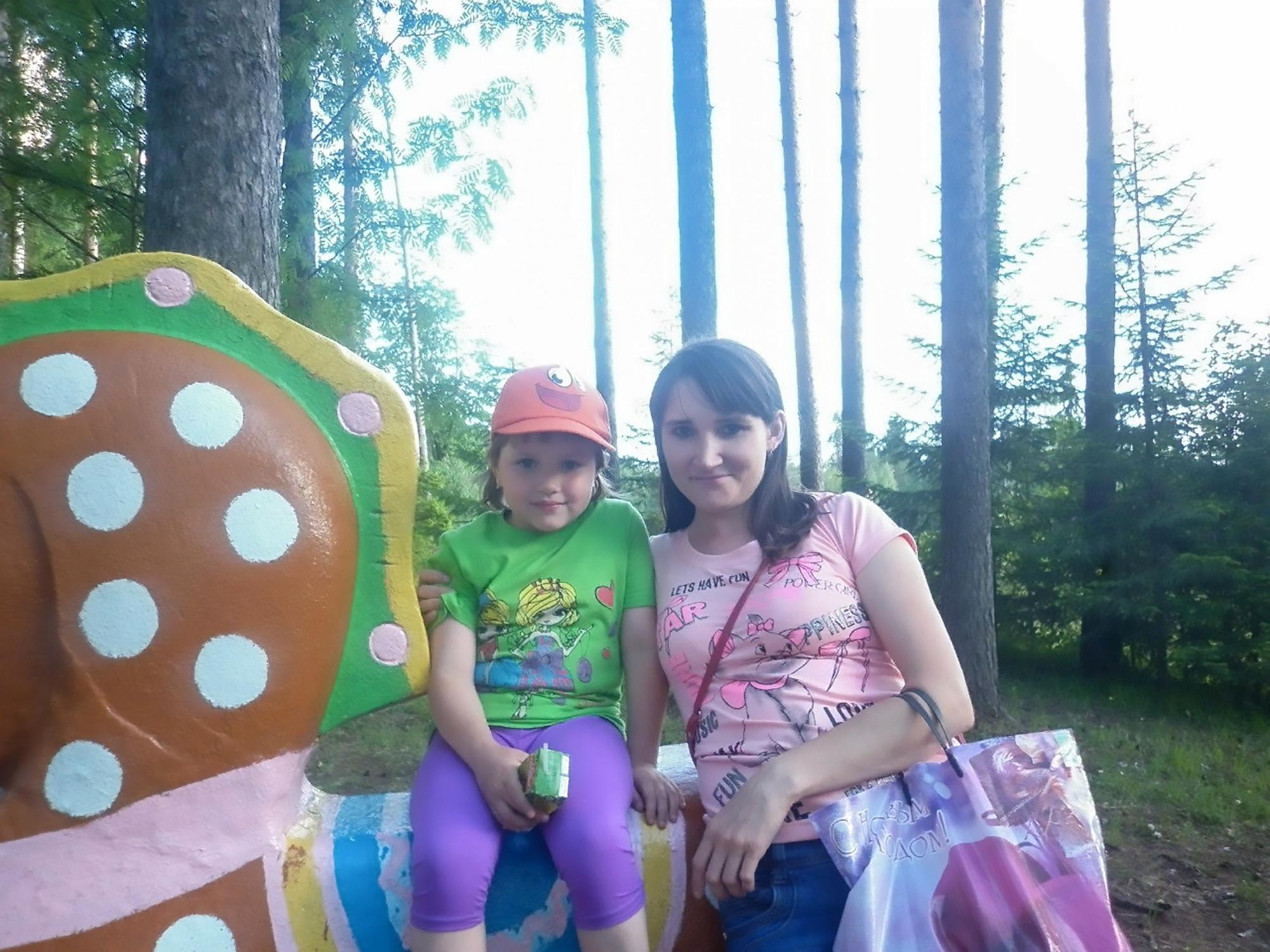 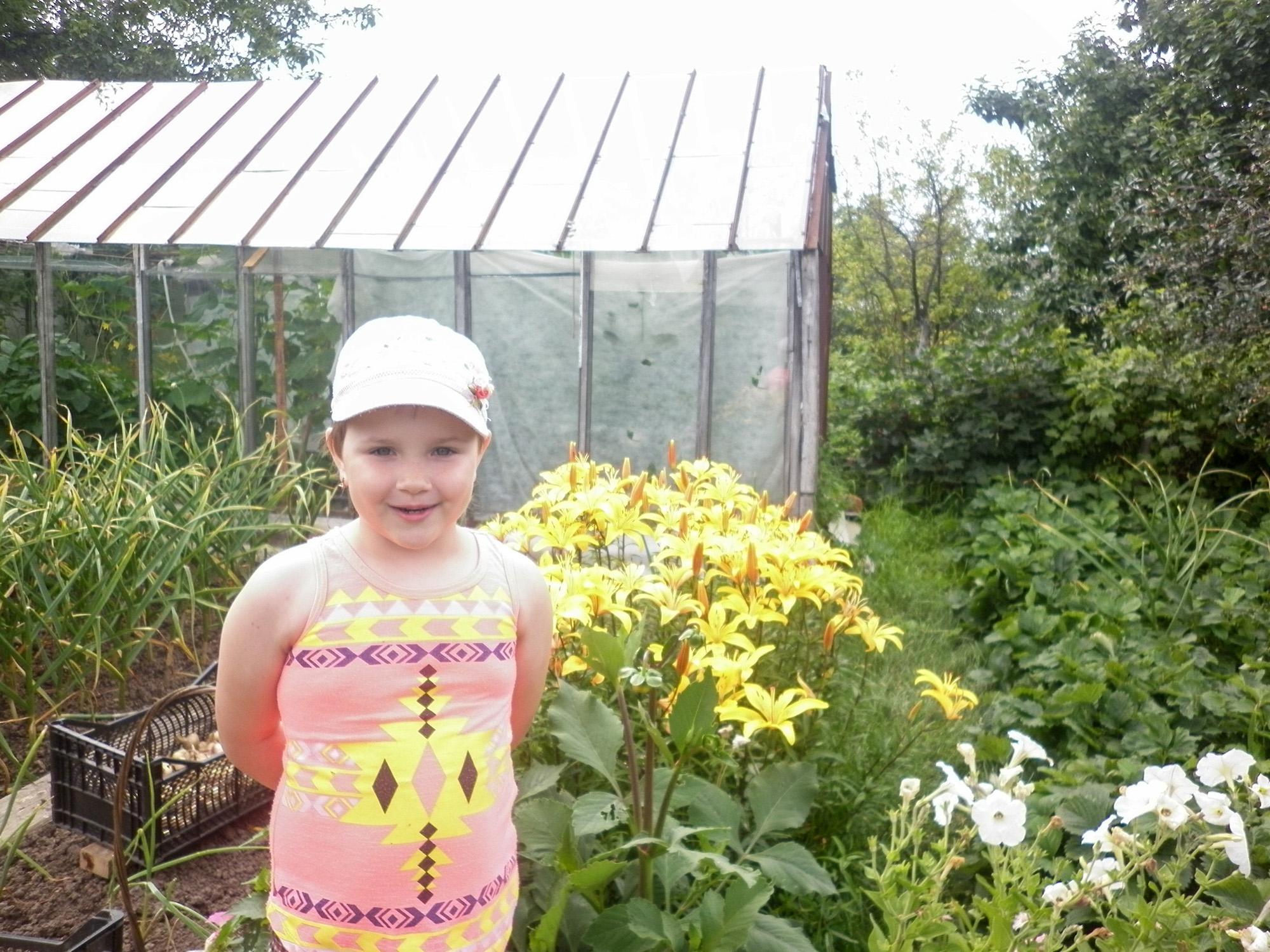 Their dead bodies were found by local residents who called the emergency services.

Reports said that the victims died instantly after hitting the ground.

Police allegedly found a suicide note in Anna's hand, although its contents have not yet been disclosed.

According to an unnamed source who knew the family, Anna had problems with her partner's family before the tragedy.

Anna met her partner Aleksey two years ago and they started living together in his flat along with his mother and sister.

One year later, Anna gave birth to their son. 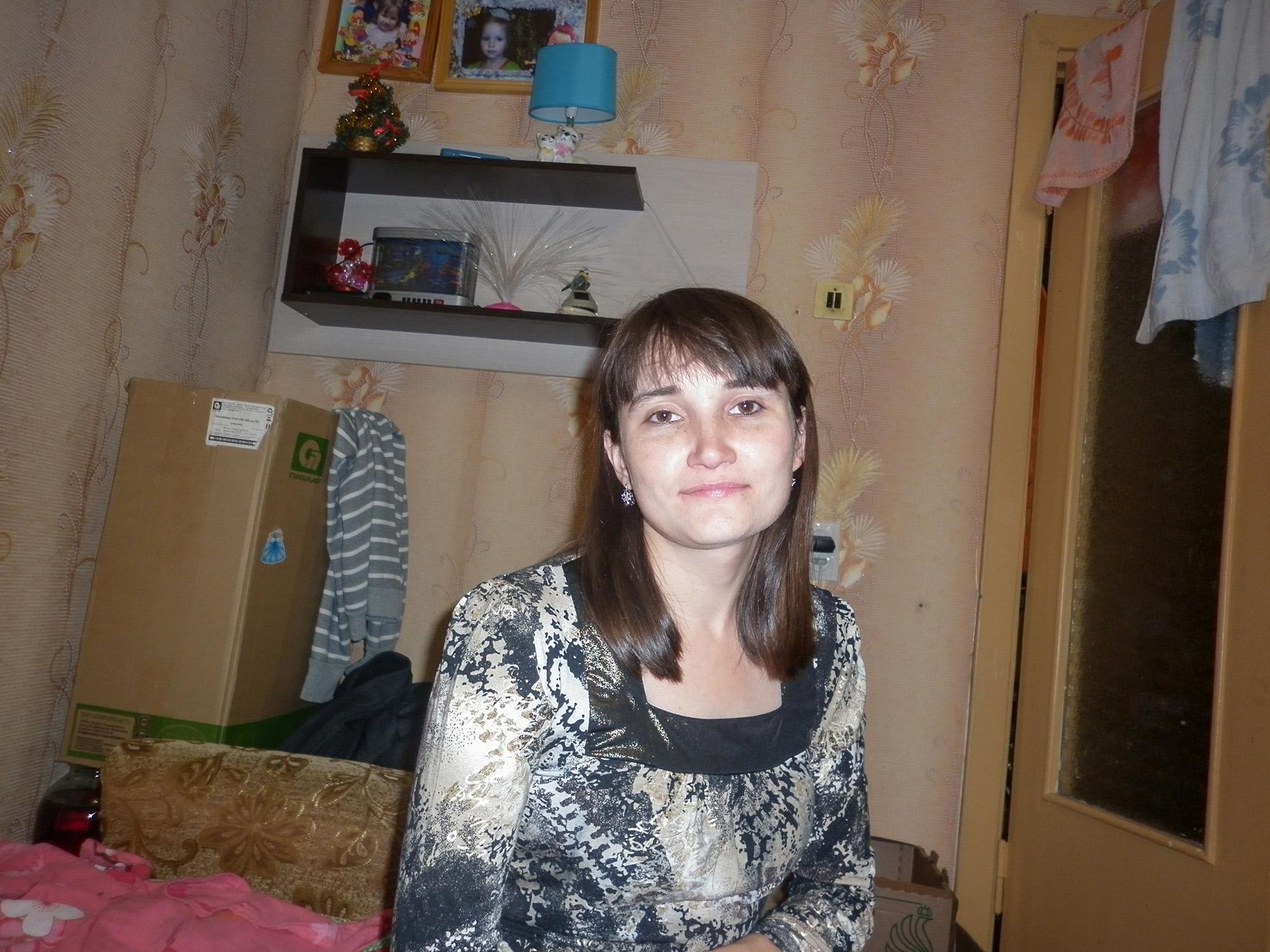 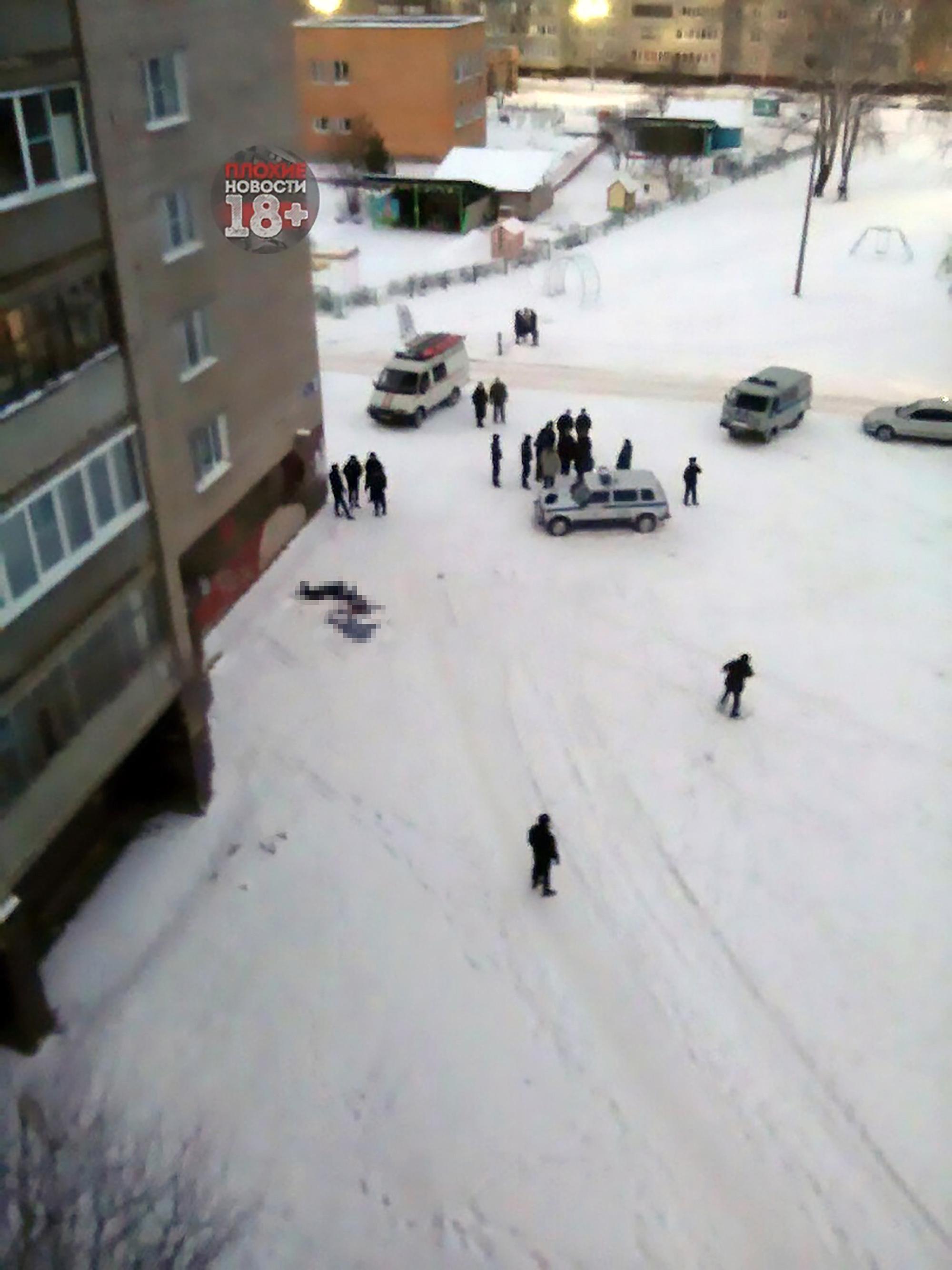 Her friends say the couple had a good relationship at first, but then things started going downhill.

One of Anna's friends said: "Soon after she gave birth, the relationship between her and Aleksey's relatives grew tense.

"They thought Anna was a bad mother and wanted Aleksey to break up with her."

The investigation is ongoing.