A CALLOUS mum who left her 13-year-old daughter to die on a sofa while she went to the pub has been jailed. 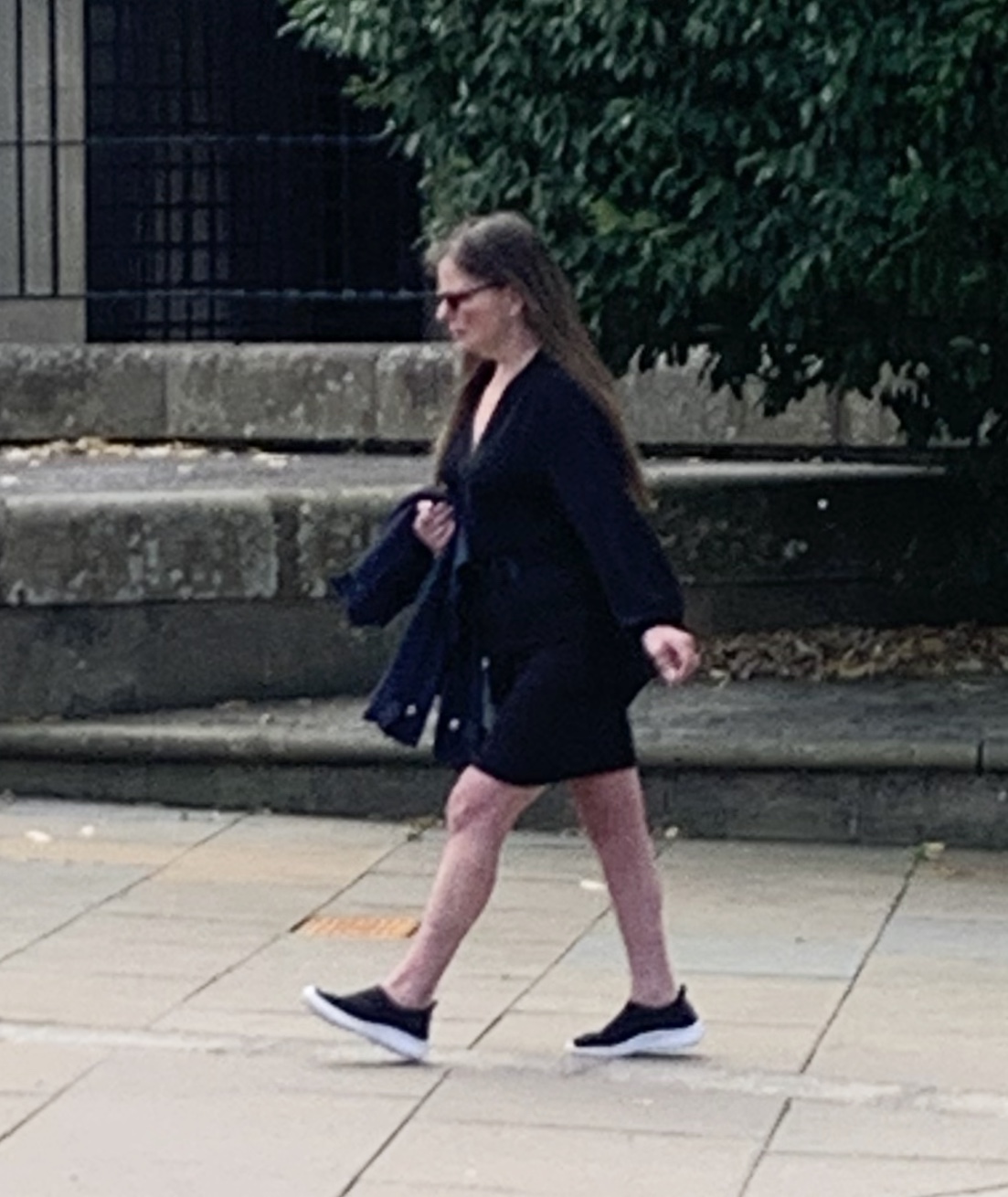 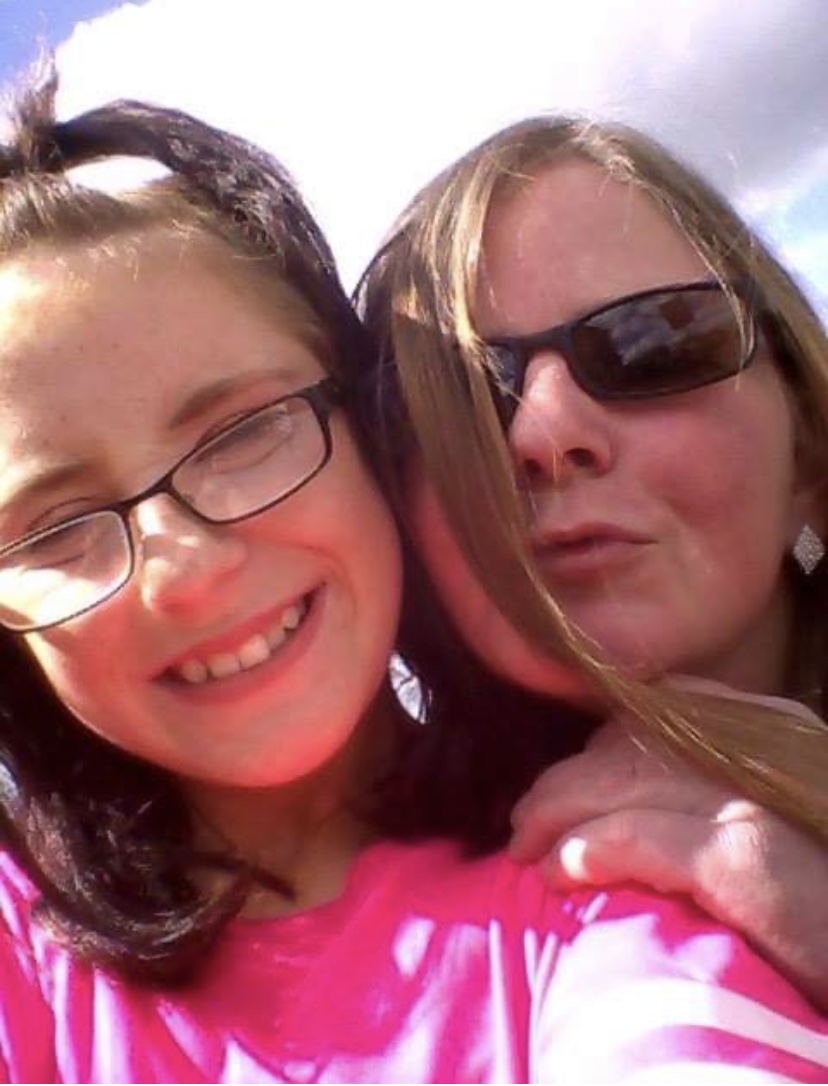 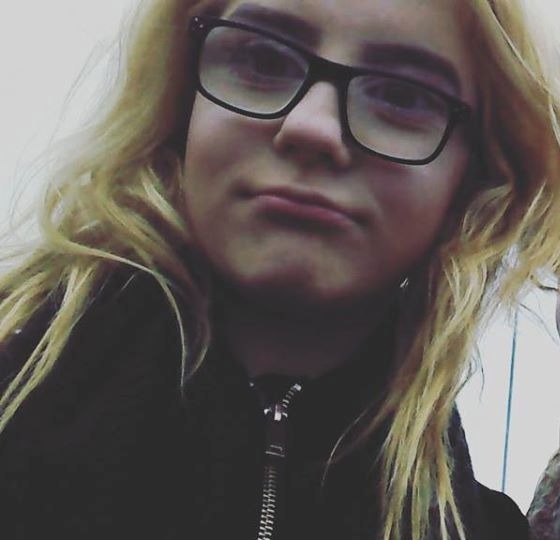 The 45-year-old later found her daughter slumped on the sofa – but left to go for a drink with a friend.

She only called paramedics when she eventually discovered Robyn dead.

And when ambulances arrived, Goldie told them: "She's at it."

The youngster had developed peritonitis – an inflammation of the membrane lining the inner abdominal wall and organs – and died on July 26 2018 having suffered a burst stomach ulcer.

The schoolgirl had suffered a year of horrific neglect before her death, and had previously been forced to ask neighbours for £1 to get food.

In the days before she died, the teen desperately tried to get treatment – but her mum stopped her.

Goldie later admitted wilfully ill-treating and neglecting her daughter in a manner likely to cause her unnecessary suffering or injury to health between July 12 2017 and July 26 2018.

And today, the 45-year-old was jailed for three years and six months for the abuse.

A court heard she didn't give her daughter enough to eat, while Robyn also didn't have many clothes.

Goldie left the heating off in their home as Robyn shivered, hit her daughter, and allowed her to smoke cannabis and get drunk.

The mum, of North Lanarkshire, near Glasgow, also admitted exposing Robyn to a filthy home.

The teen got fleas as a result of cat urine and faeces left inside the property. 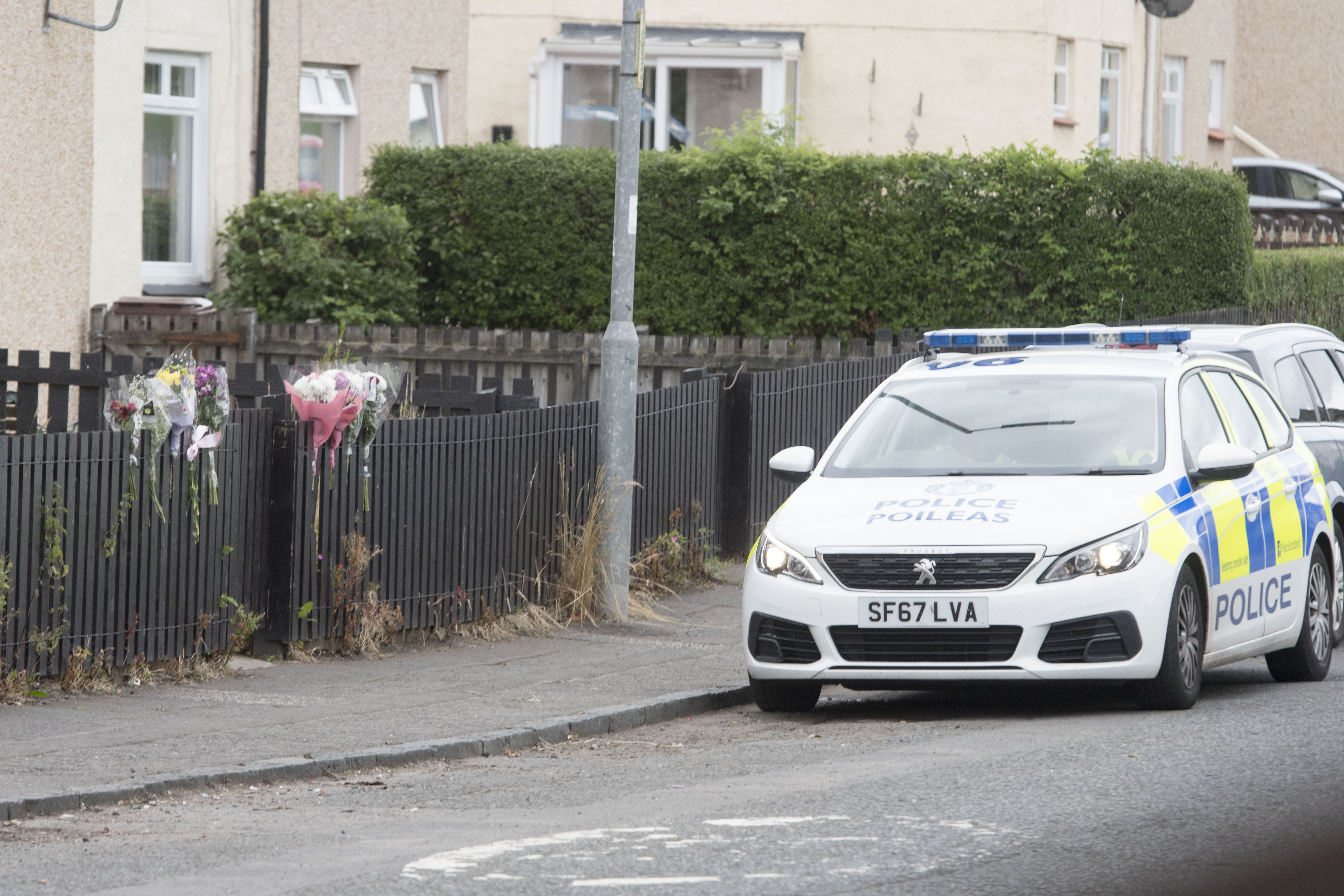 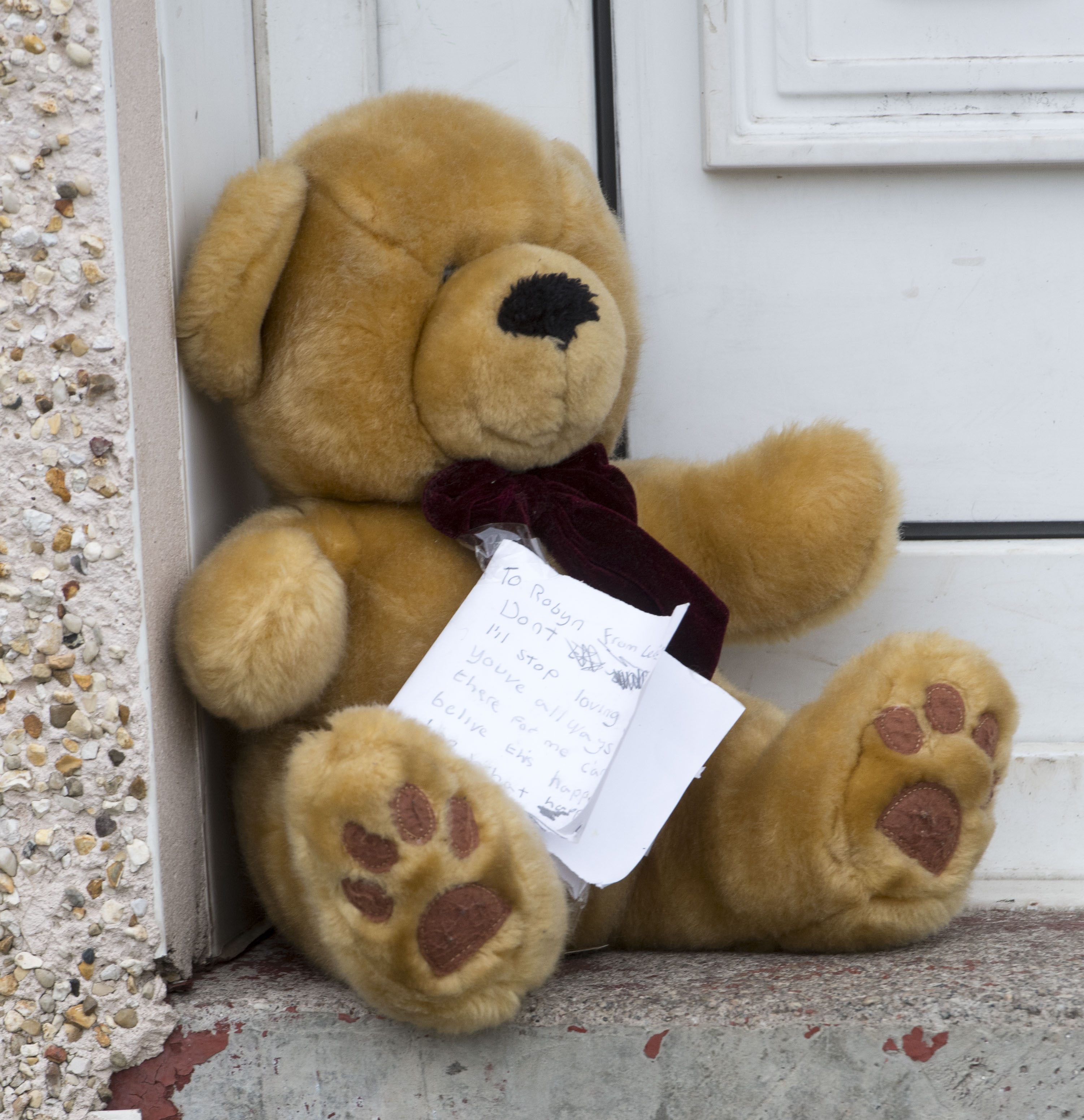 Sentencing Goldie in a High Court sitting at Edinburgh Sheriff Court on Thursday, Lord Beckett told the defendant she showed "considerable cruelty over a prolonged period".

He said: "Even if your daughter could sometimes be challenging and difficult, she was subjected to a terrible ordeal of neglect and ill treatment by you over a long period.

"You had enough money to provide food for your daughter but chose not to and purchased alcohol and cannabis.

"You gave this to your daughter instead of adequate nutrition."

The court heard Robyn was feeling unwell in the week before her death and by July 24 was pale and shivering.

She said she needed an ambulance but her mother refused.

Goldie also refused a friend's offer to take Robyn to hospital in a taxi.

On July 25, Robyn asked a neighbour to help her get an ambulance and said she couldn't breathe.

But when Goldie saw her daughter begging for help, she yelled at her to "get in".

Robyn died the next day.

Lord Beckett told Goldie: "Your daughter was in pain that afternoon.

"You gave her a painkiller and went to the pub.

ROBYN BEGGED FOR HELP IN THE DAYS BEFORE SHE DIED

"By the time you came home, she was slumped on the sofa but you and your friend went into the garden to have a drink because the weather was nice.

"She was dead an hour later."

Prosecutors accepted Goldie's not guilty plea to a charge of culpable homicide.

The court heard Goldie suffered a serious traumatic brain injury when she was nine, which affected her cognitively and physically and has had an impact on her ability to manage over the years

Solicitor advocate Marco Guarino, representing Goldie said: "This is a lady who clearly has difficulties both mentally and physically, impacting on her ability in how to view things and the consequences of actions or omissions and I think that lies at the root of her culpability in this case.

"I can say to my Lord there is no punishment this court can impose that will be greater than the one she is suffering just now as a result of her actions, the death of her child."

He told the court Goldie's 25-year-old daughter recently died in tragic circumstances in China and she has one remaining child, a 23-year-old son.