A HEARTBROKEN mum wept as she recounted the harrowing moment she found her daughter, 16, hanged in her bedroom.

The inquest earlier heard how the "perfectionist" schoolgirl "felt like she was a failure" when she dropped out of school because of the stress of her upcoming GCSE exams.

The model student's mental health spiralled when her predicted GCSE grades dropped from top marks to Bs and Cs.

Doubled up in tears, Mrs Bond said: "There was nothing the day before her death that felt like a goodbye.

"She just looked totally exhausted. I went to see her in her room and sat on her bed, she was reading and she said 'I have nearly finished my book'. It was her saying go away.

"I went in just before I went to bed and kissed her goodnight. That was the last time I saw her."

"Around mid-morning, I opened her door slowly. I knew instantly she was dead.

"There are no words to describe my emotions for the loss of my beloved Aeryn."

The hearing in the Isle of Wight was told she became so worried about her exams she refused to take mock tests and eventually stopped attending school.

Mrs Bond told the inquest how her daughter struggled when she moved to secondary school.

She said: "Most of her friends went with her but I think as those friends developed other friendships, if she wasn't compatible with those people, she found it hard."

She also told how her "perfectionist" daughter found herself "unable to do the work" as she struggled with anxiety and depression.

Mrs Bond said: "It got to the point she just could not do it. She knew she wanted to get her GCSEs, her A-levels and go to drama school.

"In an ideal world, she would have stayed at the school but not taken her exams and then re-taken the year the following September in the hope she could have done them.

"But that couldn't happen. Coming out of school hit Aeryn hard. She felt like she was a failure."

Mrs Bond revealed how Aeryn wanted to become an actress and had developed a plan for a five-book fantasy novel series.

Yesterday the inquest heard how the schoolgirl had sent a desperate email to her drama teacher two weeks before her death saying she had "failed".

Aeryn had also booked in for a series of appointments with psychiatrists, the final one coming four days before her tragic death.

Mental health nurse Melanie Smith said Aeryn found it "exceptionally hard" to talk about the stress she was under.

Recording a conclusion of suicide, Coroner Caroline Sumeray said: "This has been a harrowing case to see and hear." 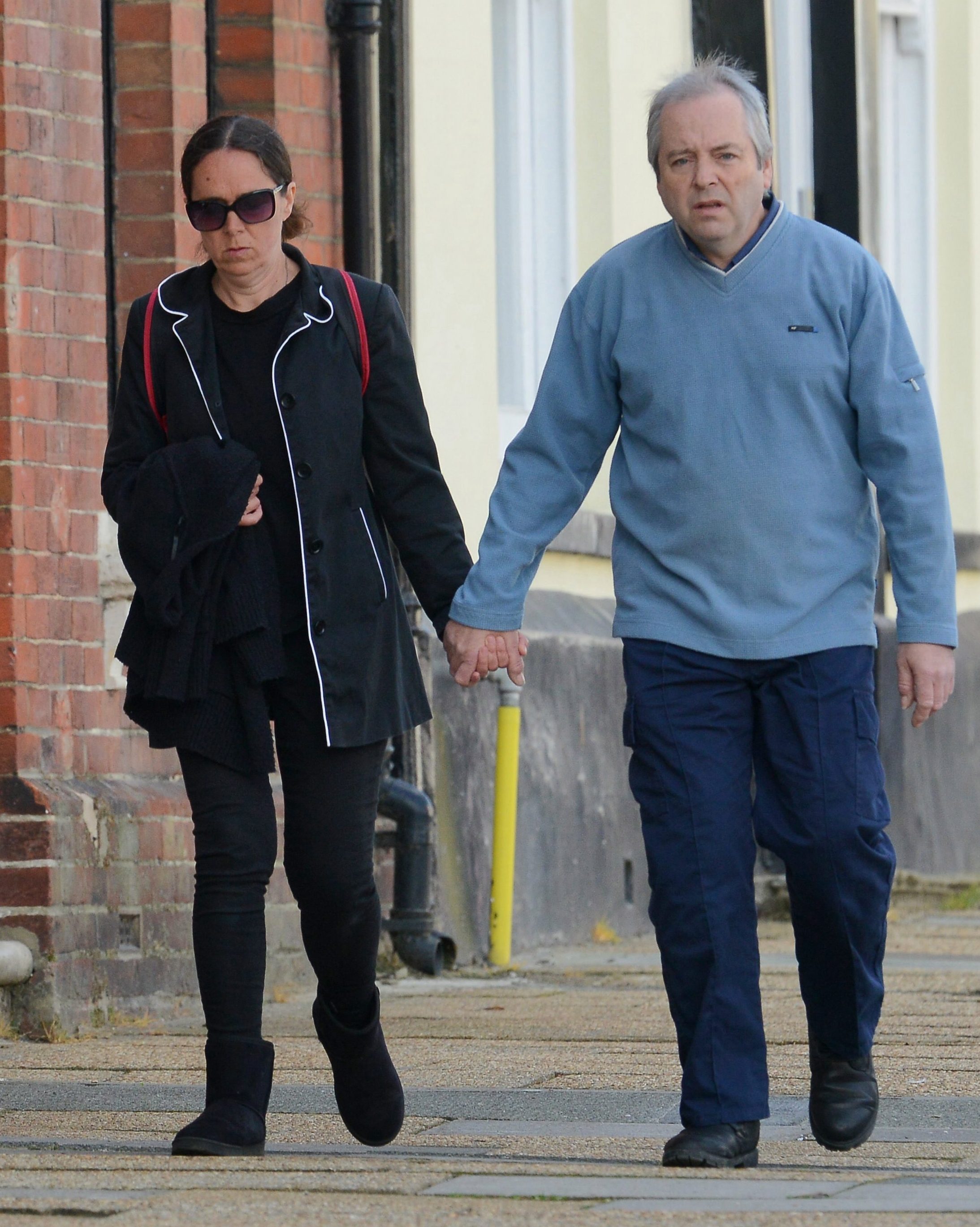