A JUDGE has surprised a court after acquitting a mum of aggravated child abuse, blaming her infant’s horrific injuries on brittle bones and genetic disorders.

When April Fox’s 10-month-old daughter Sophia was rushed to hospital with a fractured skull and swelling in the brain, doctors found she had suffered previous fractures to her arms and legs. 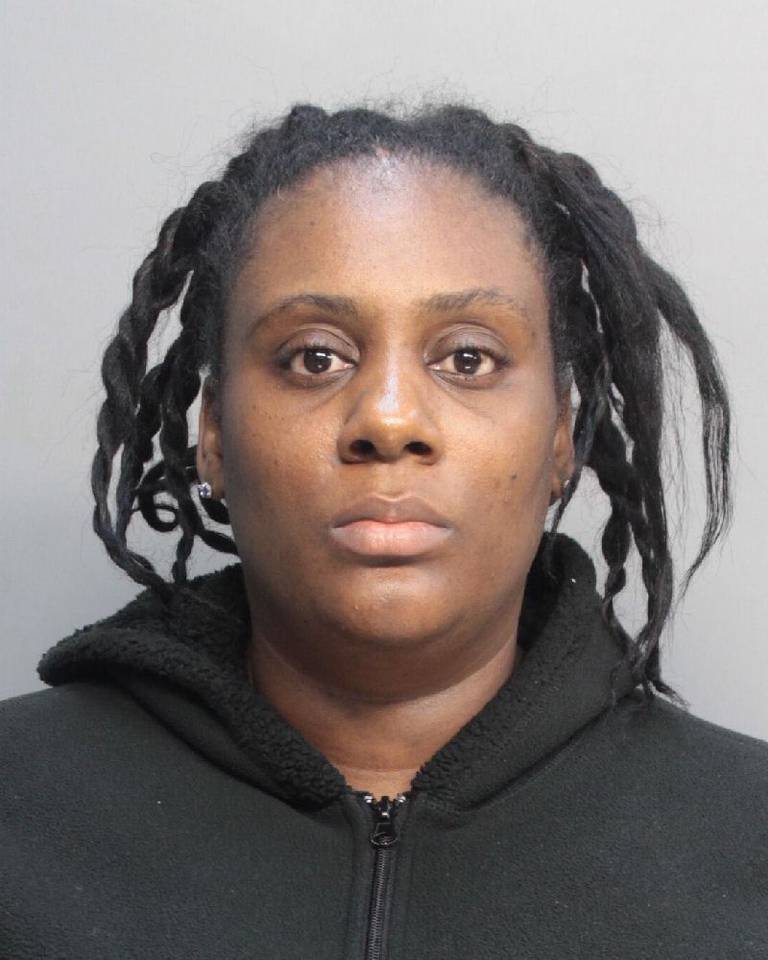 Prosecutors and cops accused Fox, 34, of savagely beating the baby four years ago, according to Miami Herald.

She was arrested after Sophia was taken to Jackson Memorial Hospital in Miami, Florida.

Fox told doctors that she had woken up and noticed her infant’s face was swollen.

Child welfare authorities stripped the mum-of-two of her parental rights, and Sophia – who sustained brain damage – was adopted out.

Prosecutors Jonathan Borst and Yara Dodin said Sophia had been found with other fractures in her arms and legs which had started to heal, which they alleged was due to her being beaten in previous weeks.

Dodin told jurors during Fox’s trial: “She beat that little baby until her skull fractured. Her brain bled and her face and head swelled so badly that it alarmed everyone who saw her.”

Fox’s lawyer argued that Sophia’s injuries could be attributed to brittle bones, genetic disorders and a fall.

They said that there were no witnesses to any abuse, and suggested that Sophia might have suffered a disorder that might have made her bones brittle.

She beat that little baby until her skull fractured. Her brain bled and her face and head swelled so badly that it alarmed everyone who saw her.

Brittle Bones, or Osteogenesis imperfecta (OI), is a genetic disorder characterised by fragile bones that break easily. A person is born with this disorder and is affected throughout his or her life time.

This makes the bones weak and fragile and results in the bones being liable to fracture at any time even without trauma.

After six hours’ deliberation a mistrial was declared, as jurors could not unanimously decide whether to convict her.

Then – in a rare step – instead of giving the go-ahead for a second trial, Miami-Dade Circuit Judge Mark Blumstein acquitted the mum.

Finding her not guilty, he freed her, and said: “I’m really trying to get some picture of what happened that day.

“I’m not surprised about what the jury came to, and someone beyond any human in the court will have to answer those questions.

“But, in light of what I heard and after hearing the presentation from the state [prosecutors], I don’t think it’s going to change with any retrial of this case.”

The judge added: “None of us here were there, except maybe you and people that know you. Certainly none of the attorneys were there to know what happened.”

The Miami Herald said his acquittal surprised the court – including Fox, who apparently began hyperventilating loudly.

However, Fox will not get her children back.

Her lawyer, Kellie Peterson, said afterwards: “It’s kind of bittersweet. She won the trial but lost the war.”

Fox is facing another trial – after authorities accused her of practising law without a licence.

Cops allege she sued at least one person for failing to pay her for legal work carried out for those involved in child support issues, criminal cases and hit by foreclosures. 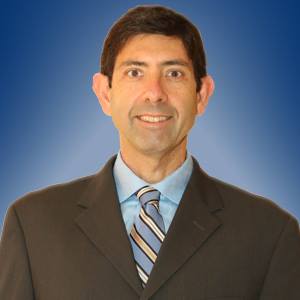 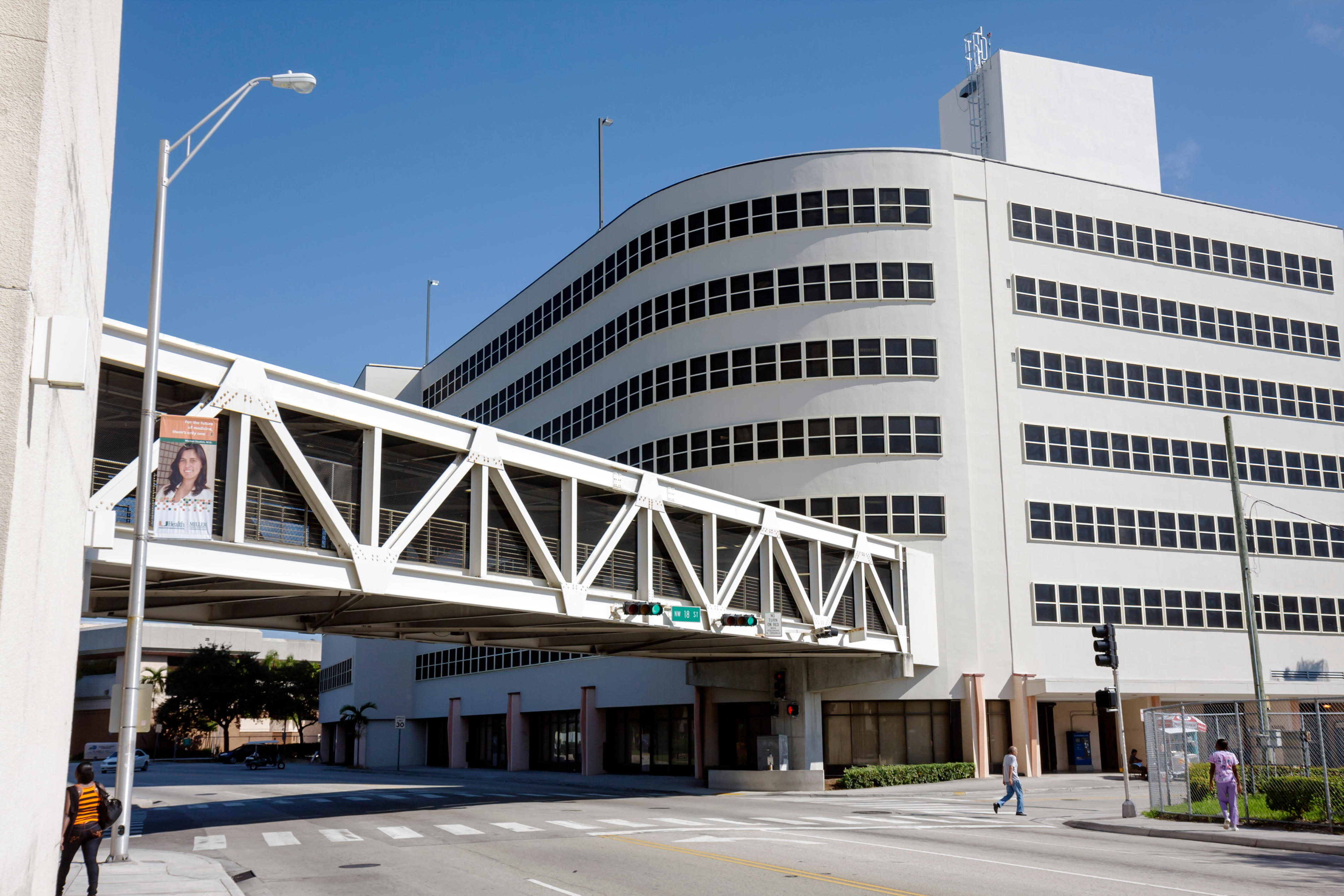