A MAN sentenced to life in prison has threatened to keep killing fellow inmates unless he is put death.

Tommy P. Holland, convicted of two murders and charged with killing again while locked up, made the threat in court on Tuesday. 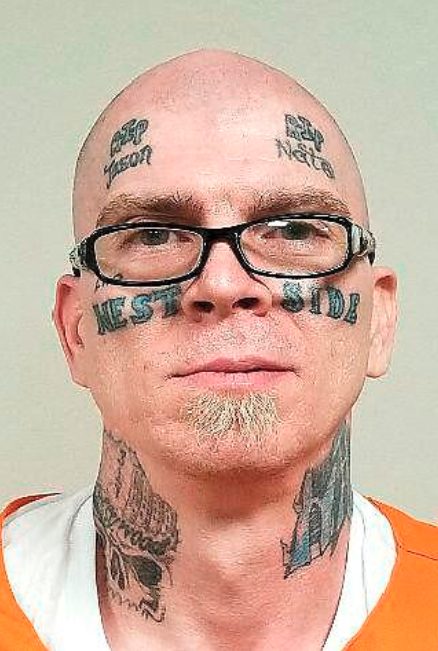 Holland, 45, of Indianapolis, was already serving a double sentence of life without the possibility of parole.

He rejected a plea deal which would have had him plead guilty to murder in exchange for his third life sentence.

Instead, he said he wanted to be executed, the Herald Bulletin reported.

“I will continue to drop bodies until you give me the death penalty,” Holland told the judge, according to Madison County Prosecutor Rodney Cummings. 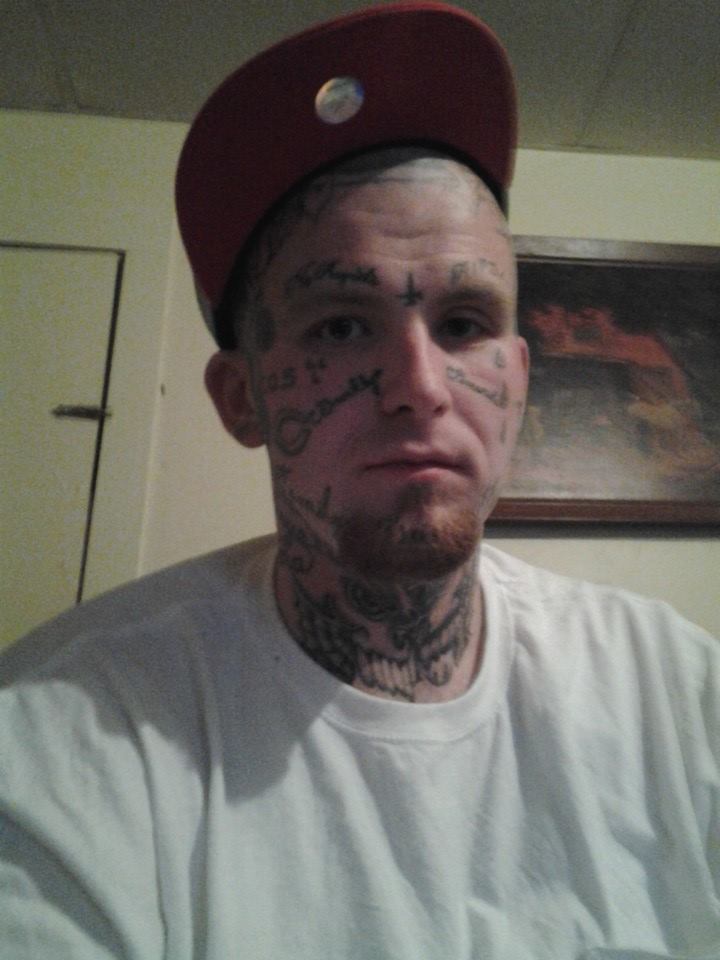 The autopsy found 10 stab wounds in Baggett's arms, chest, face and buttocks, according to an affidavit of probably cause filed by Master Trooper Jeff Carmin of the Indiana State Police.

Cummings, the prosecutor, said he was not inclined to oblige Holland's request of execution because death penalty trials cost taxpayers too much money. 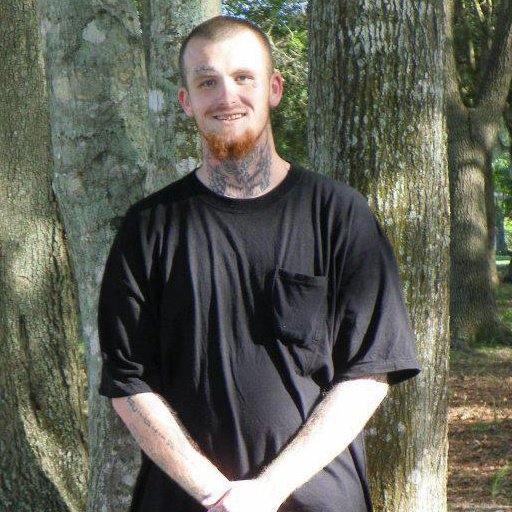 He said he would recommend Holland serve a year in solitary confinement before being returned to the general prison population.

Cummings said Department of Correction staff would be warned about Holland from now on.

Bryan Williams, Holland's defense attorney, confirmed to the Herald Bulletin that his client had requested to be executed against his legal advice and vowed to keep killing until he was sentenced to death. 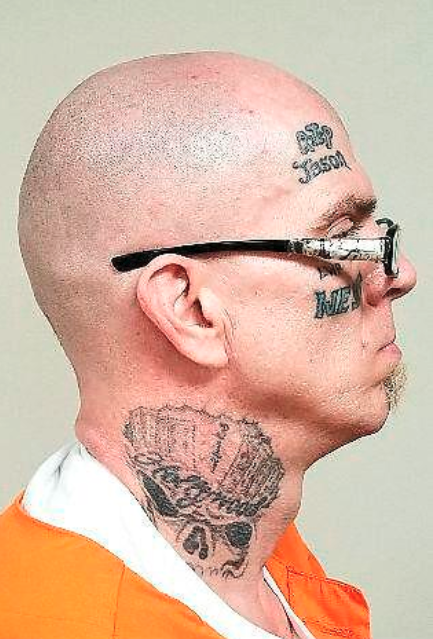 “In 27 years as a defense attorney I’ve never had that happen before,”  Williams told the Herald Bulletin.

Williams said he would be requesting Holland be examined to determine if he is mentally competent.

“I believe he will be found competent,” Williams said. “He will be a problem for the Department of Correction.”

Holland was previously found guilty of killing a gas station employee and a supermarket employee in Marion County, Indiana in 2015.

If executed, he would be the 20th person killed by the state of Indiana since 1976.