A MUSLIM militant jailed for backing terrorism is still posting inflammatory messages online after being let out.

Ibrahim Anderson, 40, a follower of hate preacher Anjem Choudary, showed his Facebook followers an image of an AK-47 assault rifle laid in front of a prayer mat. 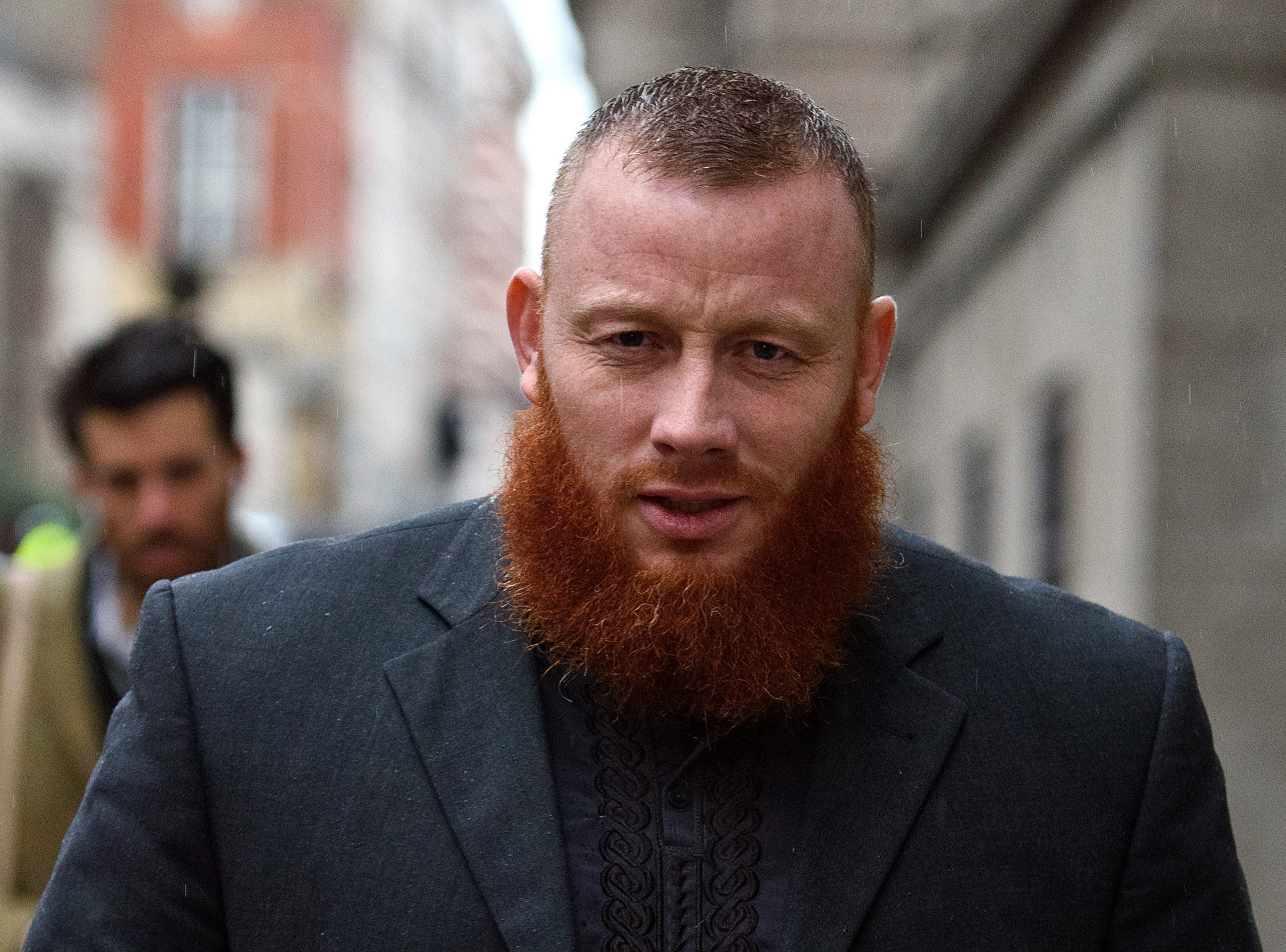 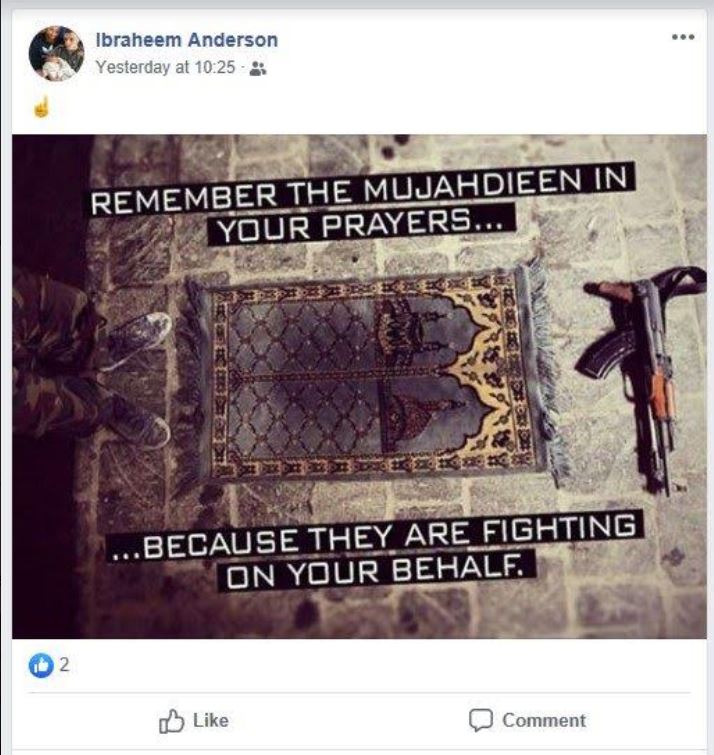 The caption said: “Remember the Mujahideen [jihadi warriors] in your prayers because they are fighting on your behalf.”

Another post showed a box filled with bullets alongside the caption: “I found a box of pills that cure paedophilia.”

In 2016, Anderson was given a three-year jail term for inviting support for ISIS.

He and fellow extremist Shah Jahan Khan, 65, set up a stall outside a Topshop branch on Oxford Street, central London, to hand out leaflets backing the bloodthirsty militant group.

Instructions on how to go to Syria and join up were found on his computer following his arrest.

Anderson has previous convictions for assault and possession of an imitation firearm.

He used the same gym as Westminster terror attacker Khalid Masood and the killer’s inquest was told they knew each other well enough to say “hi”.

Masood killed five people and injured 50 more when he mowed down pedestrians while speeding across Westminster Bridge in 2017.

He then tried to enter Parliament and fatally stabbed guard PC Keith Palmer before he was shot dead.

Meanwhile, two people were held in Dover on Saturday on suspicion of terror offences.

Police say the arrests are not related to the London Bridge attack last month.

A man, 32, and woman, 31, were held by terror cops from the West Midlands on suspicion of preparing to commit terror offences and the man of funding terrorism.

“The arrests were intelligence-led — there was no risk to the public,” said a spokesman. 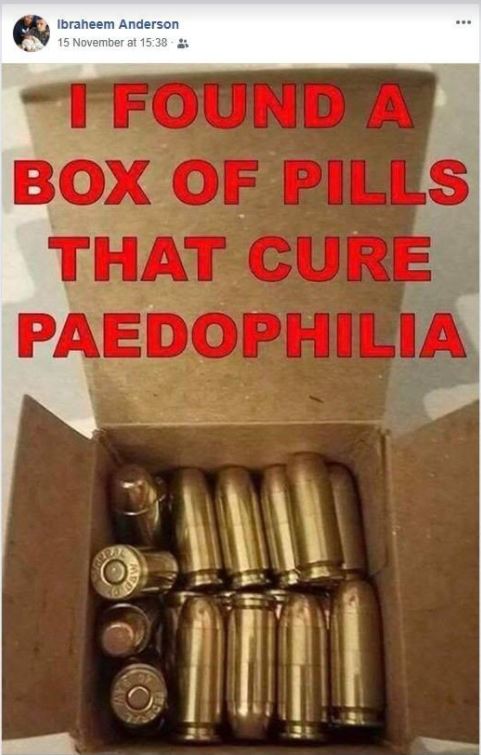 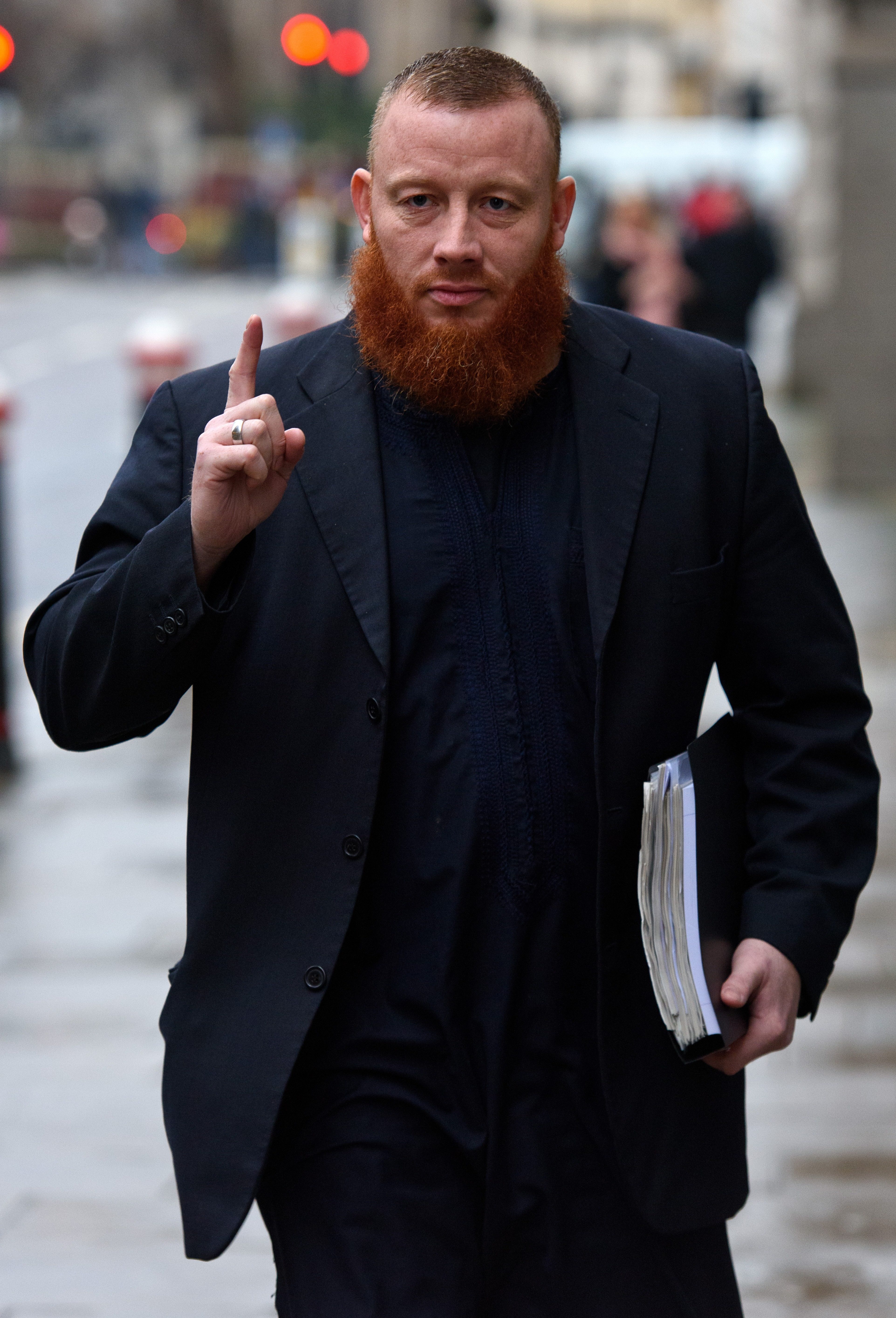 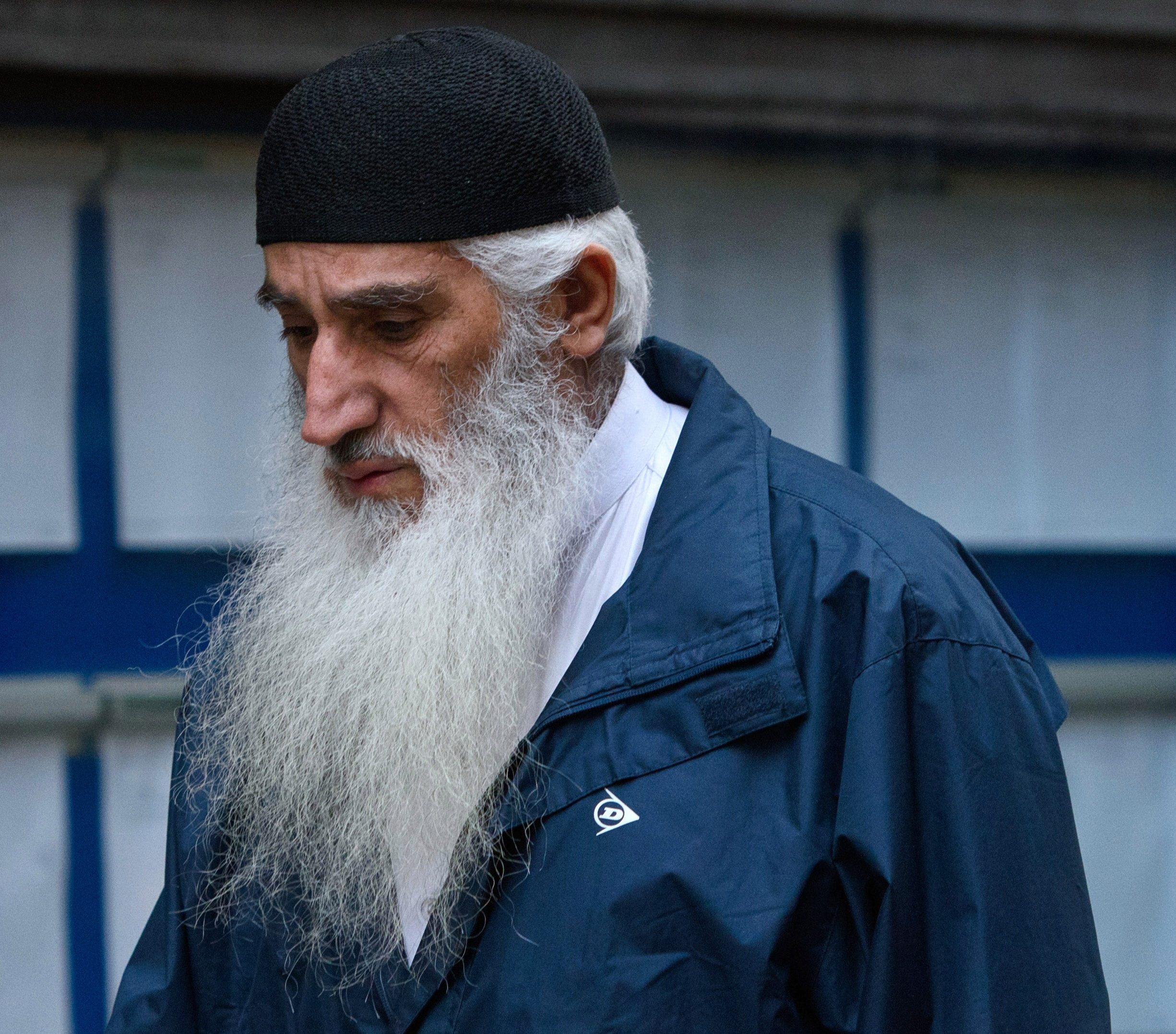 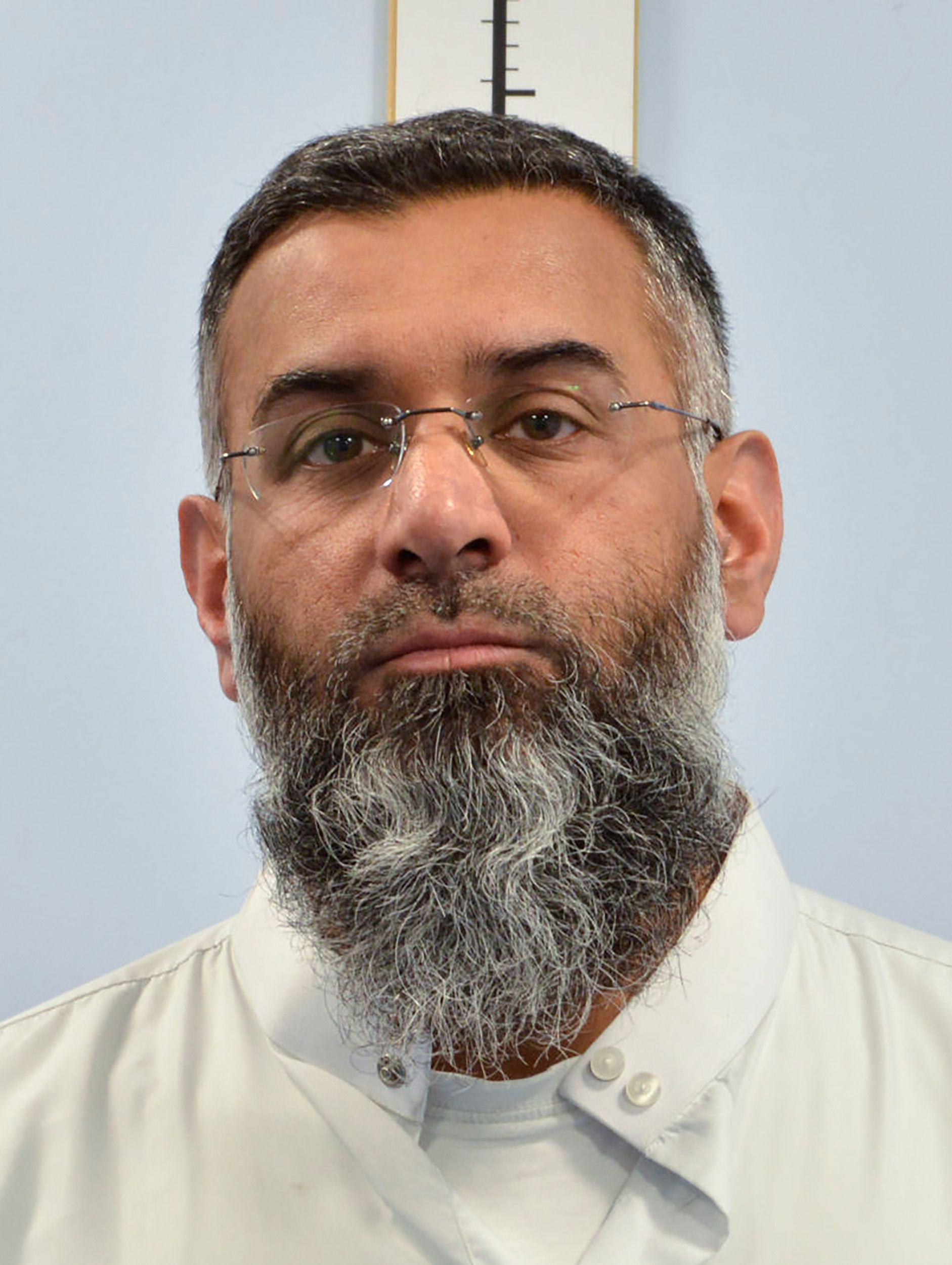