The "soldier" figure can be seen wearing a gas mask and a camouflage cape, and is being referred to as "Le Loyon". 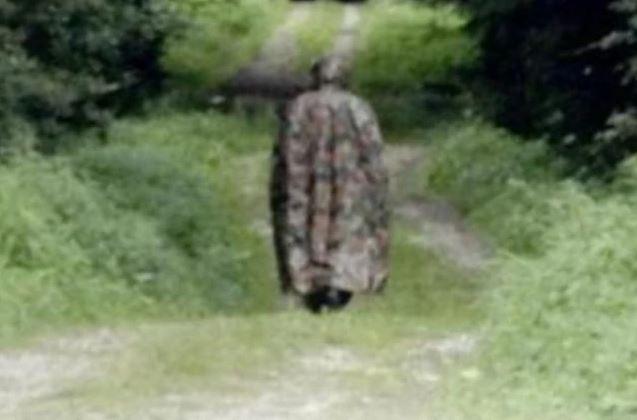 It has been said that the military-looking figure is no stranger to the forest, and has been haunting the woods for over 15 years

Locals claim he walks the same route every day.

Police are now trying to find him to ask him to be less threatening, though he has not yet shown any sings of aggression.

An unnamed amateur photographer who tracked him down told Le Matin: "I came across him near the marches. I approached him up to a dozen metres away. 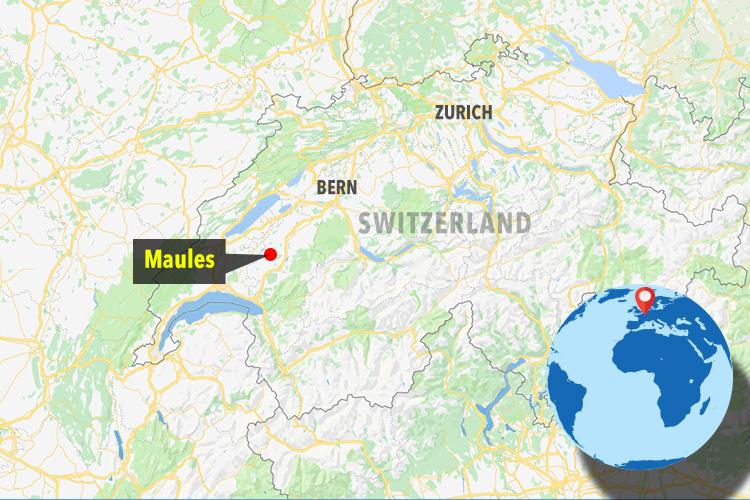 "He had a military cape, boots and an army gas mark – an antique type, I think.

"He measured more than 1.9m. He stared at me then turned his back on me and left in silence."

Others have stepped forward to share their alleged encounters with the man.

One woman said: "It scared my children. He came out of the woods with his military clothes.

"We saw neither his face nor his eyes behind his big dark gas mask. 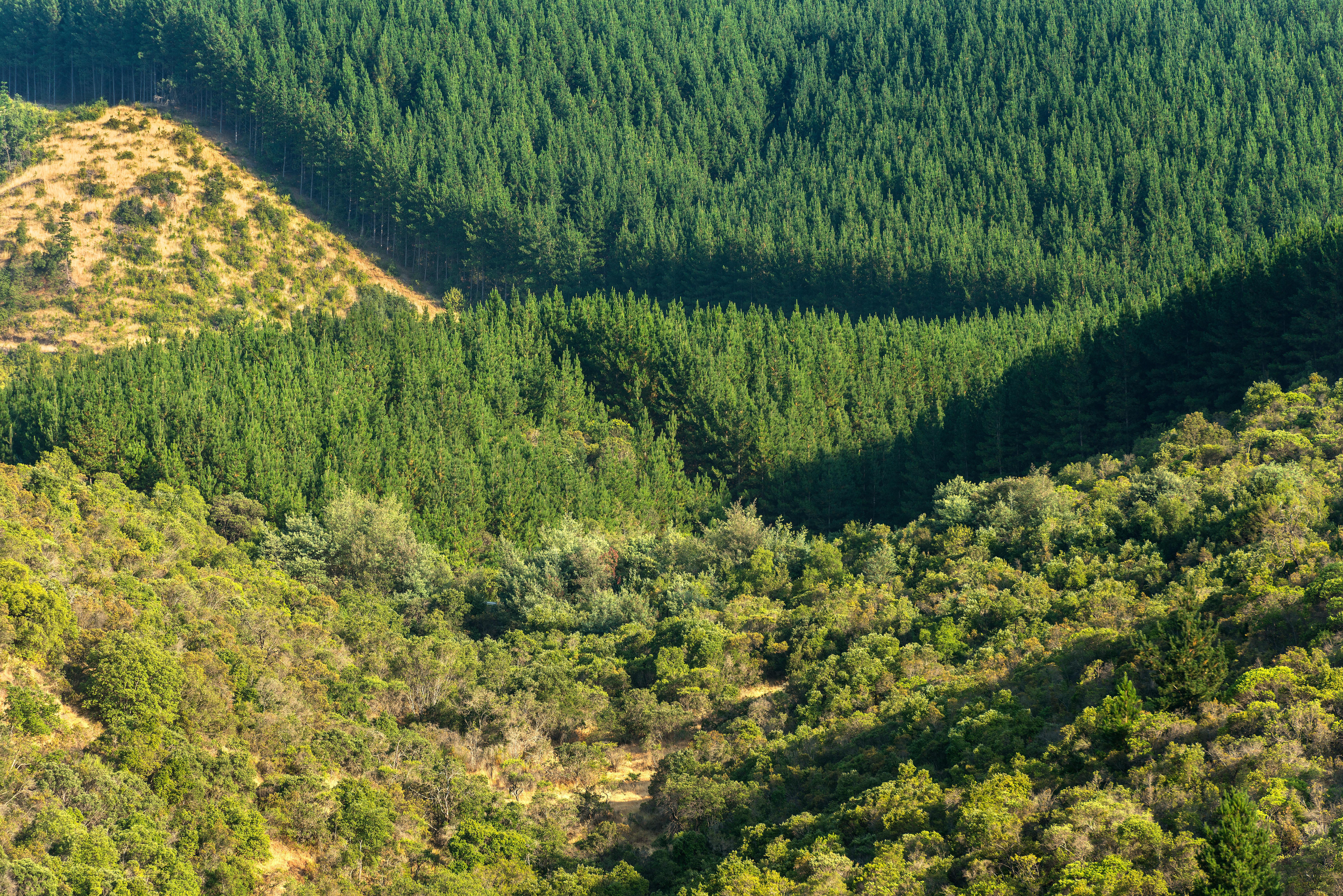 "It was scary and I know women who are venturing alone in the forest."

Another local resident of Maules, Marianne Desscloux, said: "It was a rainy Sunday. He had on a cap, a dark cloak and gas mask.

"What goes on in his head? I don't know. It was unpleasant. I hope I never run into him again."

People claim the figure was holding a bunch of flowers.

The figure is also being referred to as "Switzerland's answer to the Loch Ness monster".

Guy Savary, the municipal official in charge of forests said: "The situation is delicate because we basically have nothing against this person.

"But since he arouses these fears, we are going to hold meeting to see if we can find a way of locating him, and discouraging him from behaving as he does."