In Nashville, cops did their jobs — selflessly

“He was kind of a hippie. Had long hair,” Tom Lundborg told The Daily Beast of his years-long daily dealings with the Christmas day suicide bomber starting in the 70s.

Lundborg — who was a teenager when he first met the then-20 something Warner — said he “kind of looked up to him” as they worked in Antioch, a suburb of Nashville where Warner stayed until his death.

“He was a smart cocky kind of guy. I rode around with him all day every day—during the summers, at least for a couple of years,” he said of his partner working for Lundborg’s dad’s company, A.C.E. Alarms.

“He was a little guy, the silent type, but nice-looking to girls,” Lundborg said, saying Warner loved smoking weed.

“My dad would go to dive bars with him. He was popular with the females in there, you could just tell. He didn’t flirt a lot, but you could tell they liked him.”

Warner told him he had been in the Navy, although there is no history of him, ever having served in the US Armed Forces, The Daily Beast noted.

Warner hated police, and would lecture his young colleague whenever they saw any officers, he said.

He told The Daily Beast that Warner would tell him, “I hate cops. They’re all corrupt. Never trust a cop.” 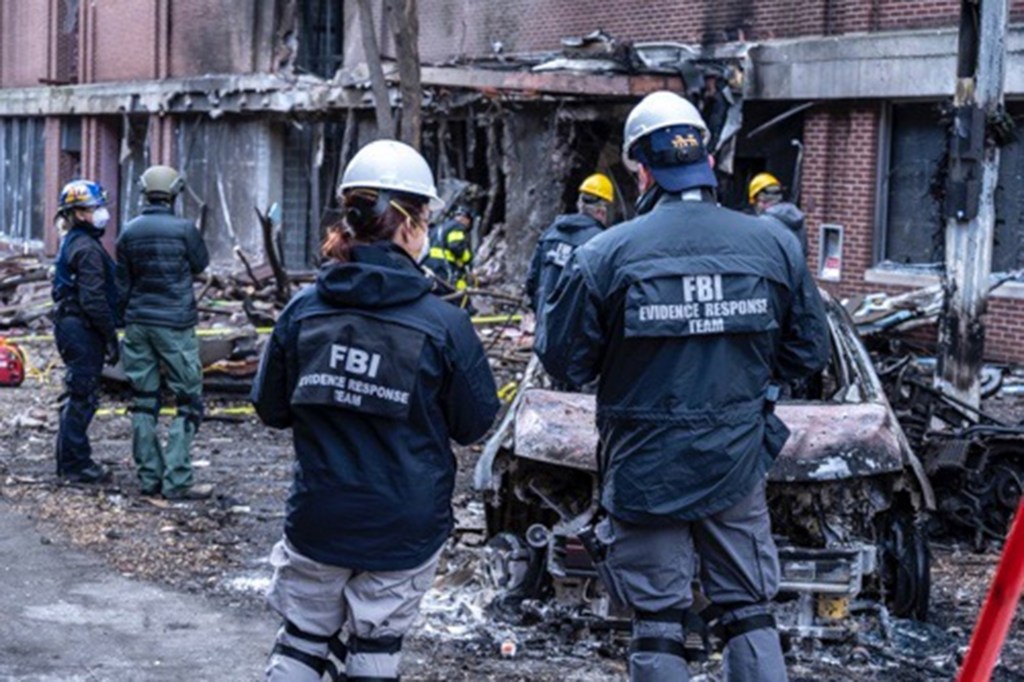 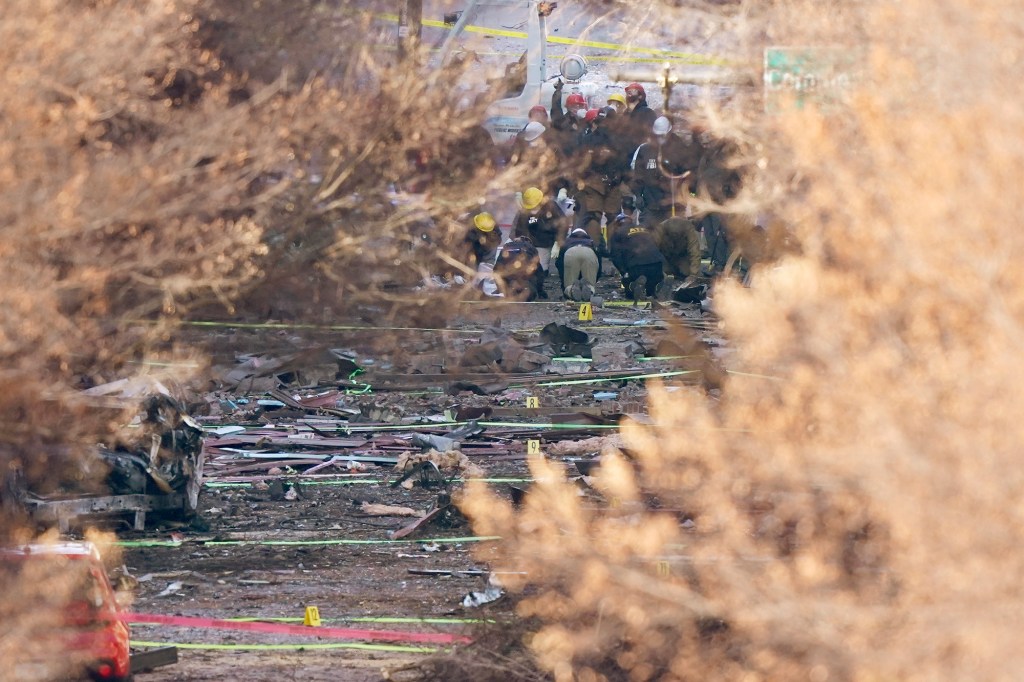 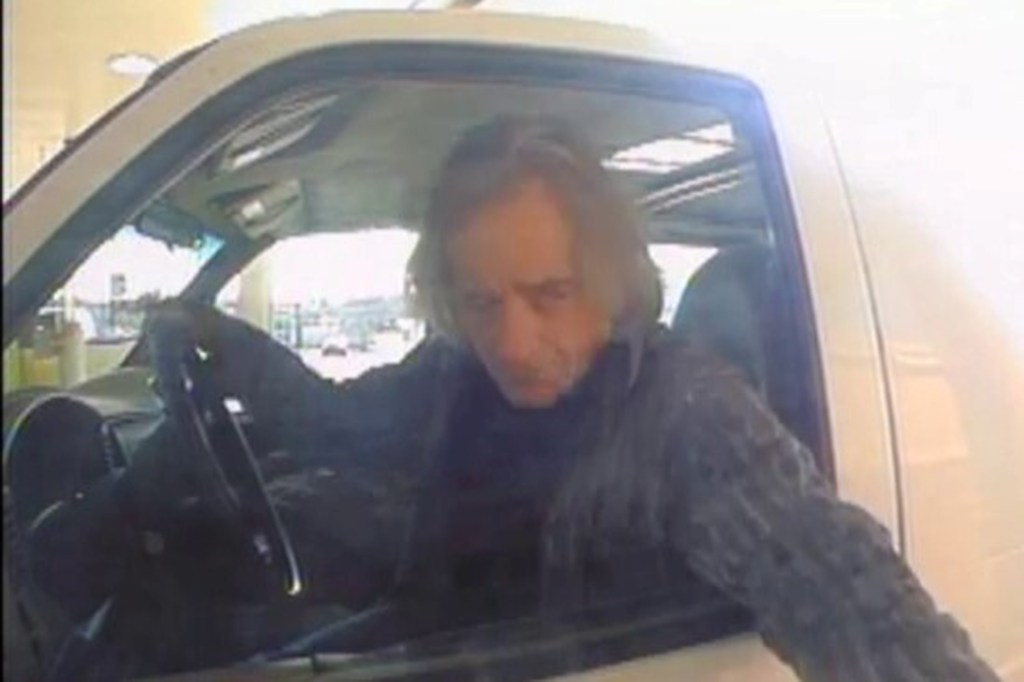