ALMOST half of coronavirus patients in some NHS hospitals are likely to have caught the bug there, shocking data shows.

In the last month, there has been a doubling in the proportion of patients with the virus thought to have been infected after they were admitted to hospital. 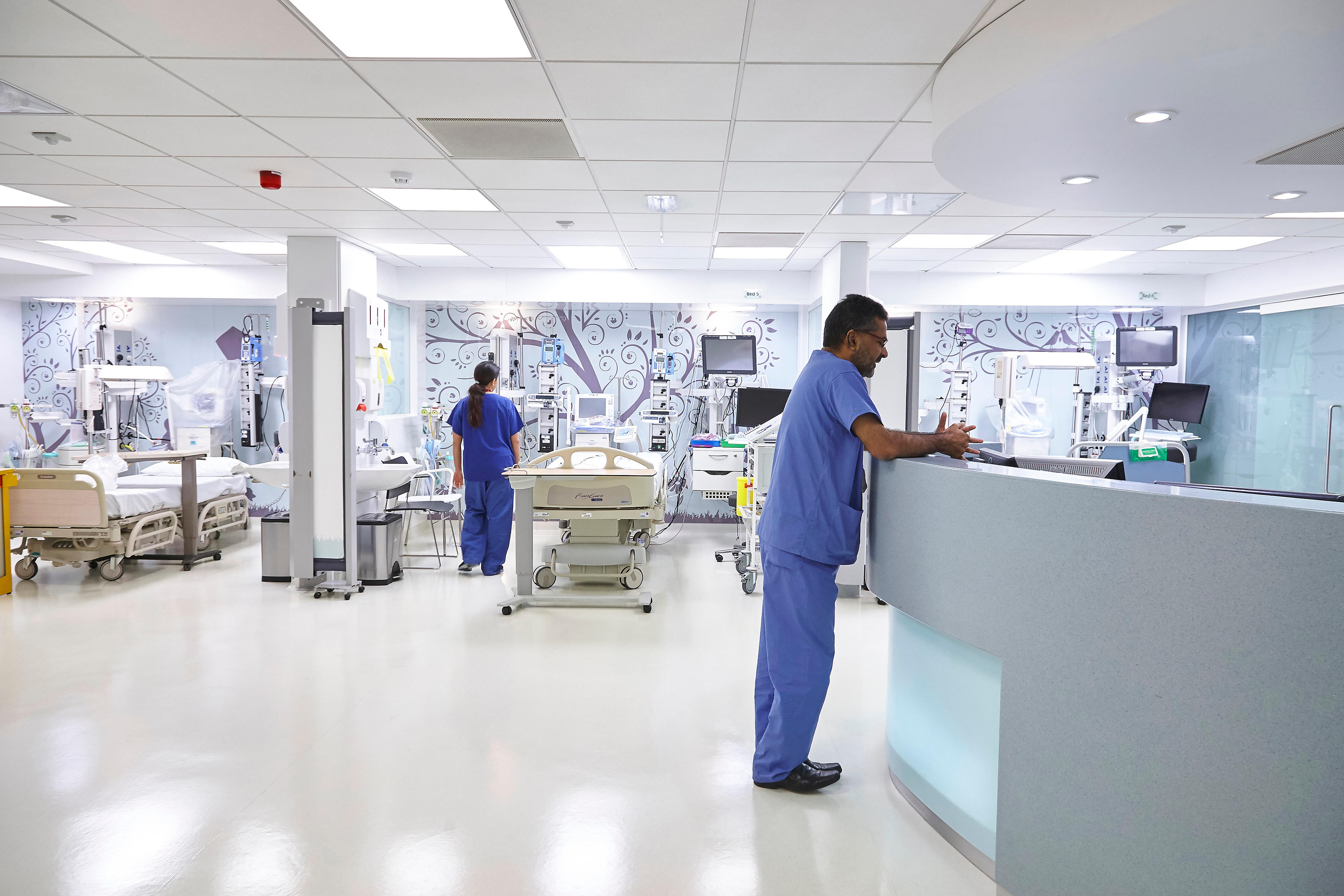 Former Health Secretary Jeremy Hunt said it was "indefensible" that all hospitals are still not doing weekly testing of staff, despite the spread of the virus within hospitals.

Nationwide, around 18 per cent of hospital patients with Covid-19 are thought to have become infected after they were admitted to a ward.

This was up nine per cent in one month, NHS figures show.

Such cases are seen as “probable” infections within the hospital, as they involve those who had tested positive at least seven days after admission.

Some of the highest levels of infection within hospitals are seen in the North West of England, the Telegraph reports.

Of those, 27 per cent were likely to have been infected after they were admitted to hospital, figures show.

Pennine Acute Hospitals NHS trust saw 210 patients diagnosed with the virus in the same week – with 25 per cent of cases likely to involve infection after admission. 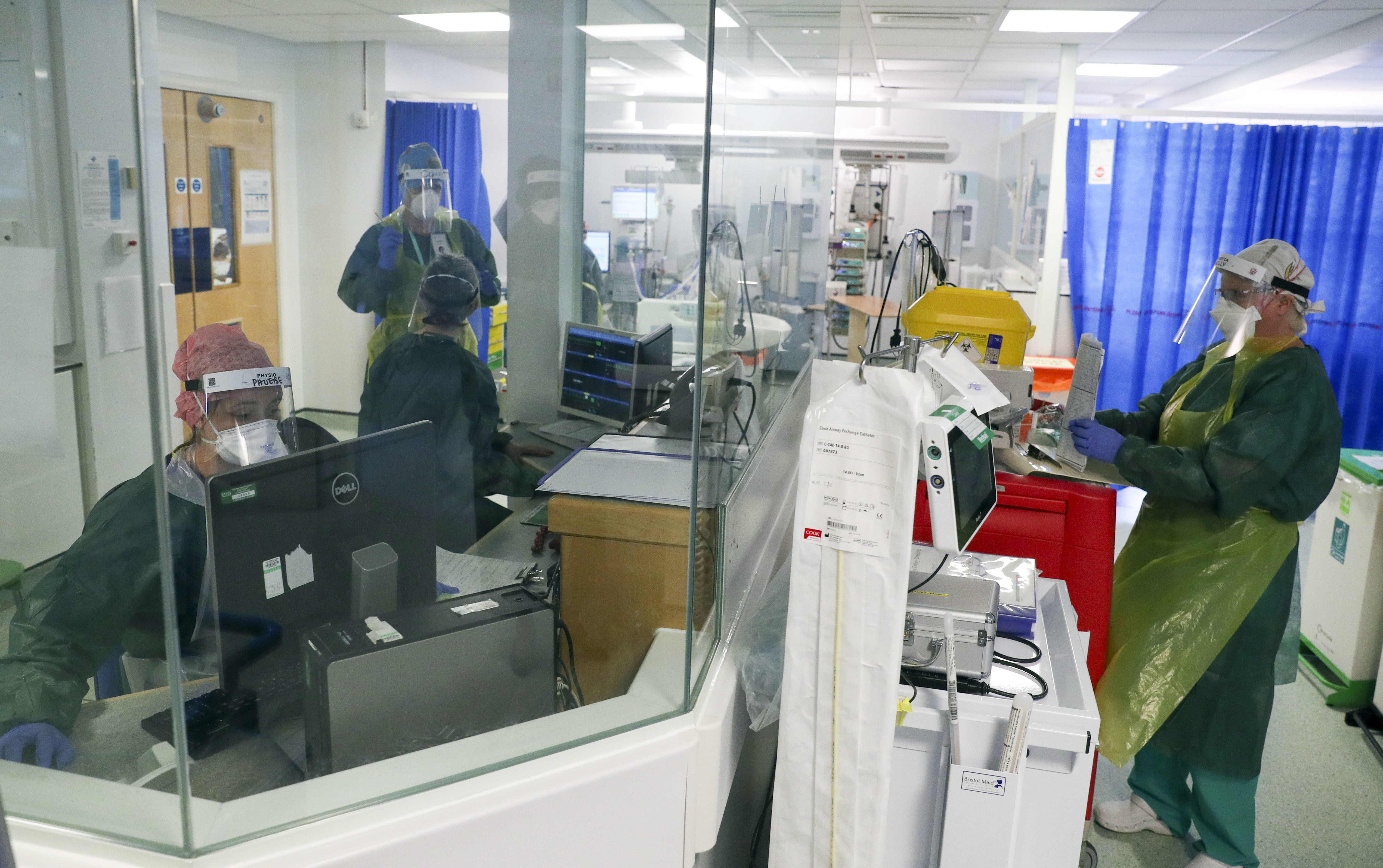 Mr Hunt urged the government not to make the mistake of failing to regularly test hospital staff.

Describing the figures as "shocking", he said: Manypeople died in the first wave after picking up the infection inside a hospital or a care home.

"We seem to have learned the lessons in care homes, but are still not doing weekly testing of hospital staff.

"To make the same mistake twice would be indefensible," he said.

The Commons health select committee has repeatedly called on ministers to introduce weekly testing of NHS staff, including those who are asymptomatic, in a bid to stop the spread of the virus.

Chief Medical Officer Chris Whitty has only said that"regular" tests will be offered in areas with high rates of infection.

Eleven trusts, including Liverpool University hospitals and Pennine Acute are now offering Covid tests to staff, according to reports.

The NHS said weekly testing of “patient-facing” NHS staff was offered in areas that are considered by the government as “very high risk”.

An NHS spokesperson said: “Rising community Covid transmission increases the risk in healthcare settings, so hospitals have been asked to ensure they are accurately recording their data and are rigorously following infection prevention and control protocols, including now the introduction of asymptomatic staff testing.

“It has never been more important that everyone does what they can to reduce the risk of spreading the virus by following the Hands, Face, Space guidance.”

University Hospitals Dorset NHS foundation trust said it had begun testing on staff in high-risk areas after an outbreak was detected in Poole hospital.

Prior to that, only staff working on cancer wards were offered such tests. 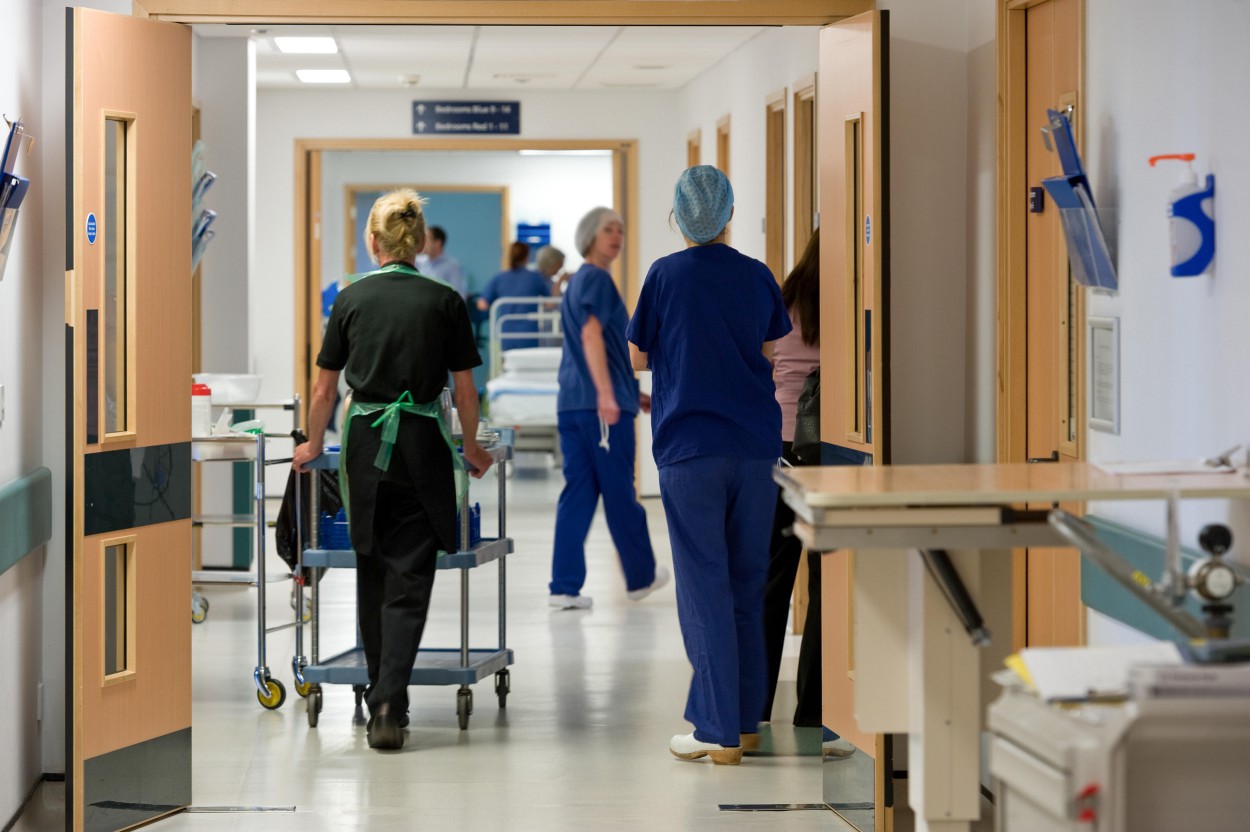