THE parents of a newborn FORGOT to collect their baby from the backseat of a taxi after being dropped home from the hospital.

The couple from Hamburg in Germany were bringing the infant home for the first time when they left the baby inside the car. 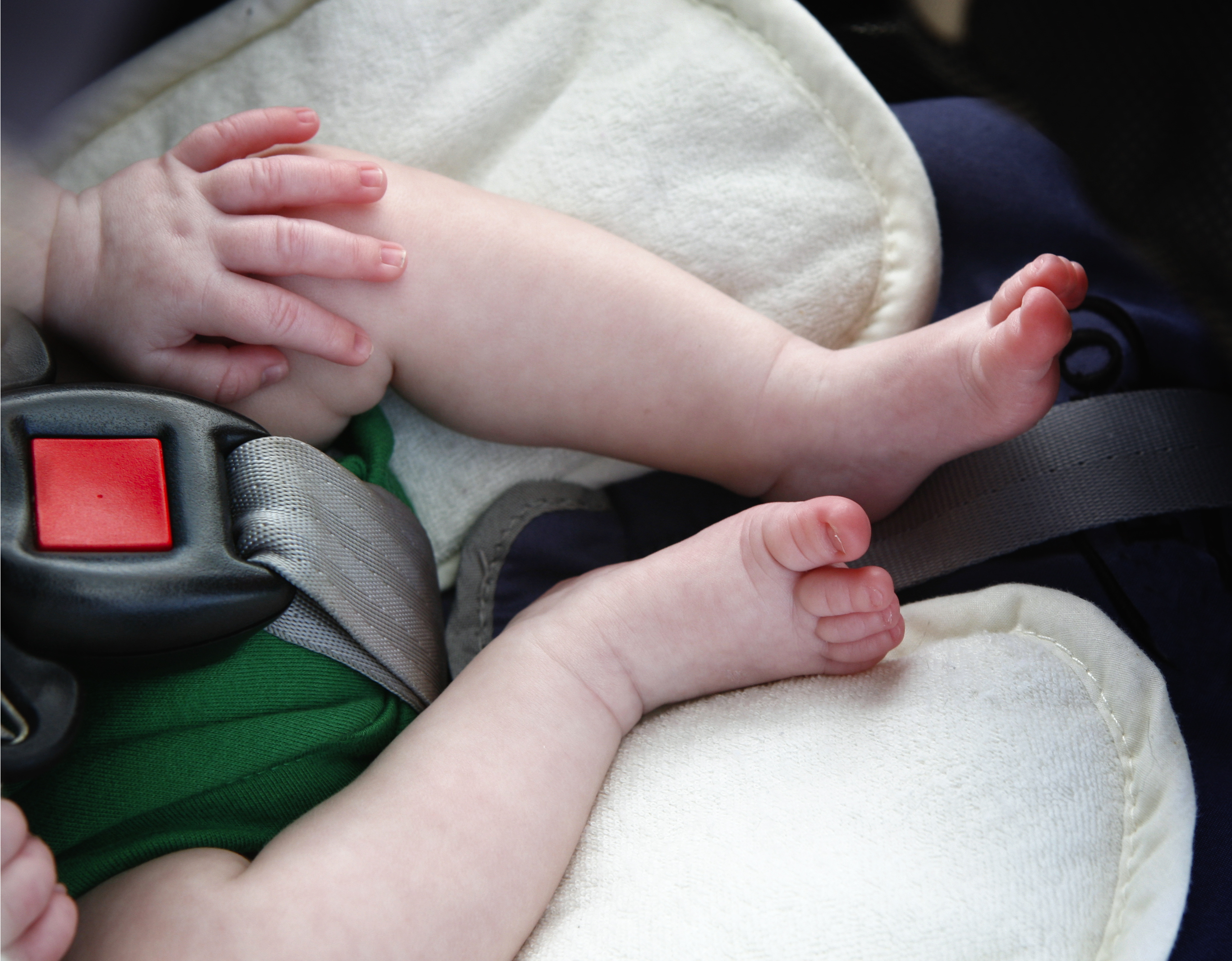 Hamburg Police shared the news, saying: "They arrived, paid and said goodbye to the taxi driver."

The panicked parents then "attempted to run after the taxi" but were "unfortunately not successful".

With the baby fast asleep in the back seat, the unwitting driver clocked off for his lunch break leaving it alone in the cab.

They arrived, paid and said goodbye to the taxi driver."

Writing on Facebook, the police explained: "Since the baby gave no loud sound… the taxi driver did not notice anything from his silent passenger in the backseat."

"[The driver] directly steered to a well-deserved lunch break, for which he took the taxi in a carpark."

"After some time, he returned after his meal, sat down in his taxi and went to the airport in the hope of new passengers.

It was then when the baby woke up and "started to scream", police said.

The taxi driver did not notice anything from his silent passenger in the backseat."

The taxi driver called the police, who soon reunited the family.

Hamburg Police were quick to point out that the parents had another young child with them and the taxi left "within seconds" of dropping the family off.

They described the incident as "a big shock" to the new parents.

"A review of the family has confirmed that the children are in good hands!" 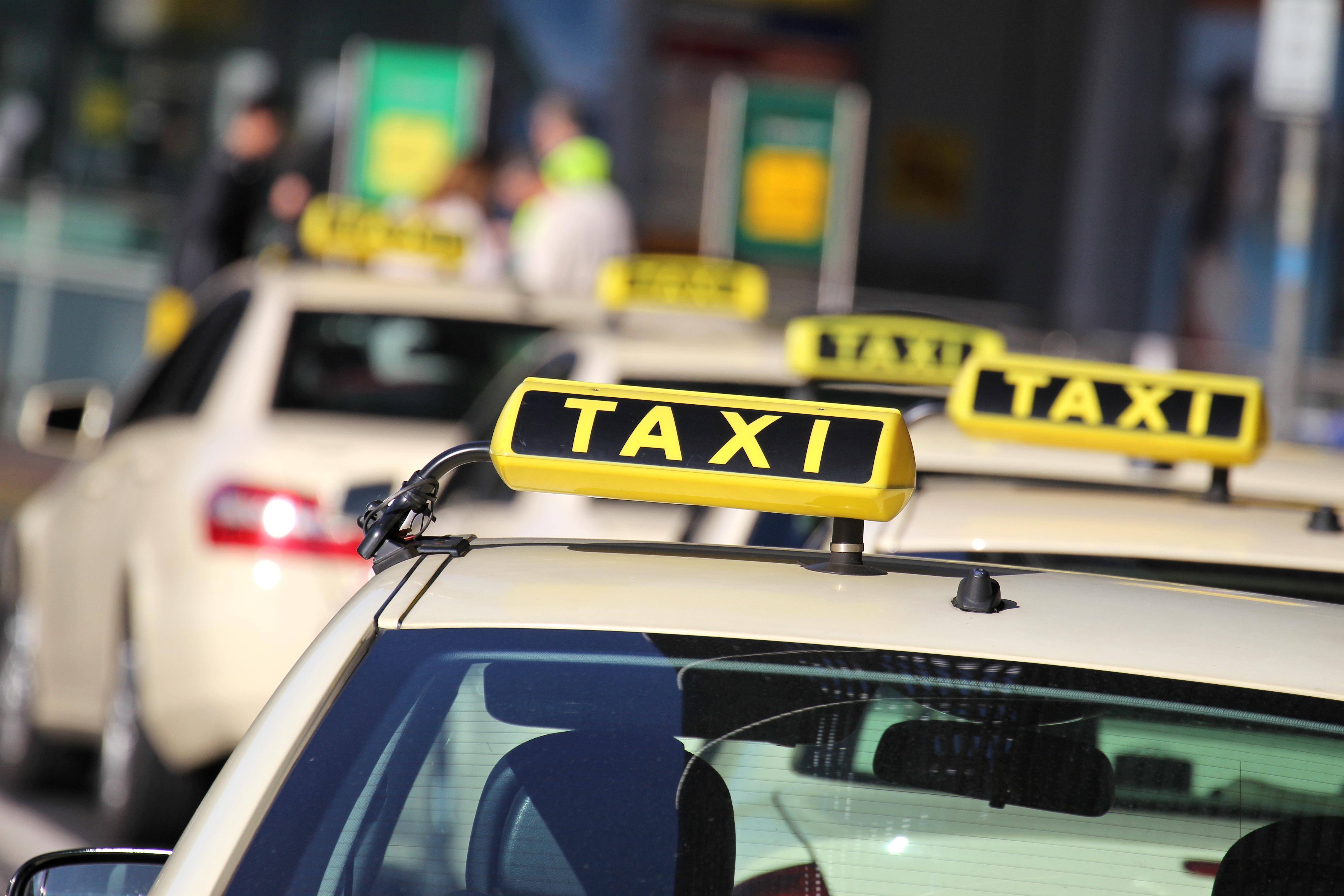 In the UK, it is illegal to leave a child alone if it places them at risk.

Parents may face prosecution if their children are left in a situation that could cause unnecessary suffering or injury – like an overheated car or a vehicle that is still running.

Earlier this month a toddler died after he was left alone in a hot car by his dad during a scorching heatwave, according to police reports.

The 16-month-old boy was found unconscious in the parked vehicle in Burnaby, near Vancouver in Canada.

In January, a mother left her two children strapped into seats in the back of a car in New Zealand as temperatures hit 33C, it was reported.

The youngsters were spotted by another woman who came across them in supermarket car park in the town of Napier.