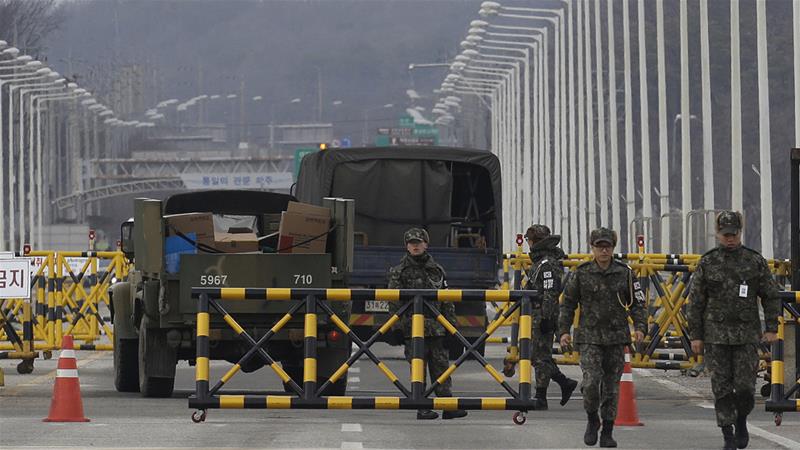 A North Korean official says his country will likely take part in the upcoming Winter Olympics held in archrival South Korea as fears of war on the divided peninsula continue to subside.

North Korea will “likely to participate” in the Games in South Korea’s Pyeongchang, Chang said. The Winter Olympics will be held from February 9-25.

Citing unnamed sources, Kyodo and Japanese broadcaster NHK said Chang was on his way to Switzerland where he may meet IOC officials.

South Korea’s government and Olympic organisers are eager for North Korea to take part in the Games to help ease tensions on the Korean Peninsula stemming from Pyongyang’s nuclear and missile programmes – and US threats to target them.

North Korean leader Kim Jong-un offered to send a delegation to the Olympics in Pyeongchang in a New Year’s speech. North and South Korea have agreed to discuss the Olympics in rare talks at the border – the most militarised in the world – starting on Tuesday.

The reports on Olympic participation also come after South Korea and the US announced they would postpone joint military exercises that rile North Korea. Pyongyang says the war games held multiple times each year are a precursor to an American-led invasion.

But the new year has witnessed a marked softening of mutual animosity that raised the spectre of nuclear war.

US Secretary of State Rex Tillerson told The Associated Press on Friday it remains unclear what next week’s meeting of the two Koreas will achieve.

“Is this the beginning of something? I think it’s premature,” said Tillerson. “We’ll see if the North Koreans come with more than just wanting to talk about the Olympics.”

South Korean opposition parties have struck a cautious tone over the latest developments, warning against making concessions to the North to secure its Olympic participation.

Tillerson called the Koreas meeting a sign that the US-led campaign to isolate North Korea was working.

“It’s an indication the pressure campaign is causing the leadership, the regime in North Korea, to begin to think about ‘this can’t go on forever,'” he was quoted as saying.

“It could be meaningful, it could be important. It could be a meeting about the Olympics and nothing else happens.” 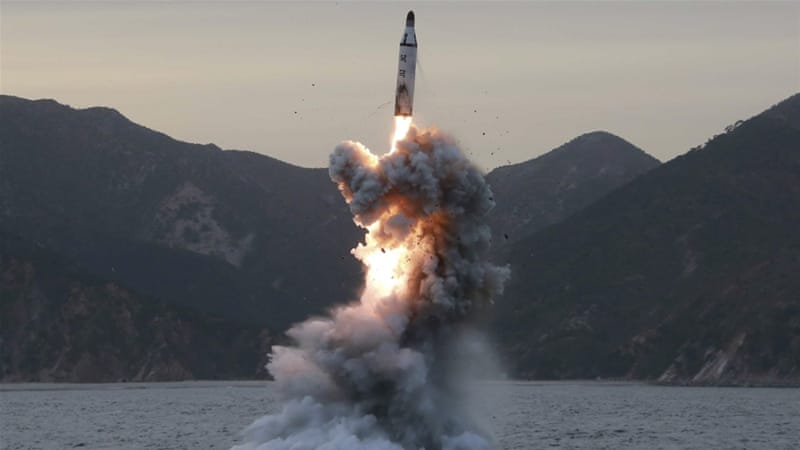 Will the US try to denuclearise North Korea by force?