In the year to September, 13,477 offences of possessing an article with a blade or point saw convictions or cautions in England and Wales. 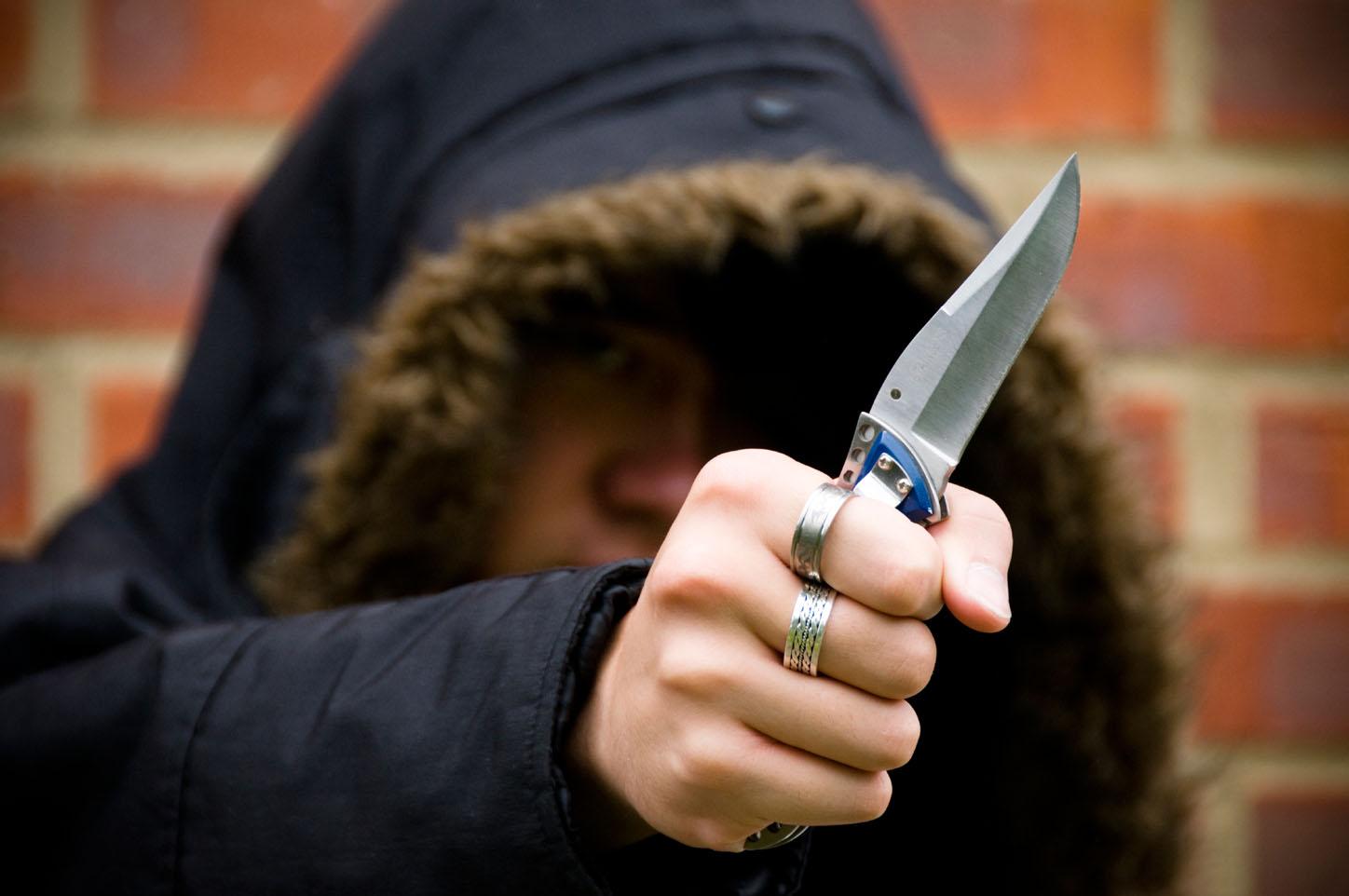 Including those caught with an offensive weapon and threats of weapon use, 21,381 cases were dealt with in the courts — the highest since September 2010, the Ministry of Justice said.

In one in five cases, offenders were aged under 18.

London has been particularly badly hit by bloodshed as knife crime surged by 16 per cent in 2018 with 1,299 stabbings in the capital to the end of April, according to Met Police stats.

The Ministry of Justice statistical bulletin said offenders are now more likely to receive a custodial sentence for knife and offensive weapon offences.

"These figures show we are catching and prosecuting more of those carrying knives and other weapons, and sending them to prison for longer.

"But we must do more, and through the Government's Serious Violence Strategy we are working to prevent young people from ever picking up a knife in the first place."