It’s a lockdown love-in! Online searches for raunchy novels such as Fifty Shades of Grey surge as Britons seek a little solace in romance

In the age of social distancing, passionate flings may have become a thing of the past.

But those craving a lockdown love affair have shifted their attention from the corporeal to the cerebral – as romantic novels have surged in popularity.

Online searches for love stories have risen up to 154 per cent in parts of the country, with those in Norfolk and the East topping the table. 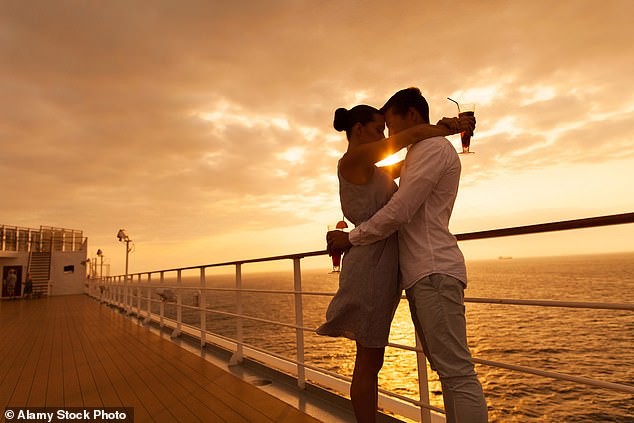 Londoners showed the least interest in romance novels, according to the figures (stock image)

Yorkshire and Humber were not far behind, with searches for Jilly Cooper novels and books such as Fifty Shades of Grey rising by 133 per cent.

Across the UK, searches for sensual novels soared by 82 per cent. The research, by Reboot Online, found Londoners were the least interested – with a rise of just 24 per cent.

The biggest decreases in searches were for cinema times, restaurants and flights – all of which have seen three-fold falls.

Over the UK as a whole there has been an 82 per rise rise in Brits reading and searching for raunchy novels, with the regional breakdown as follows;