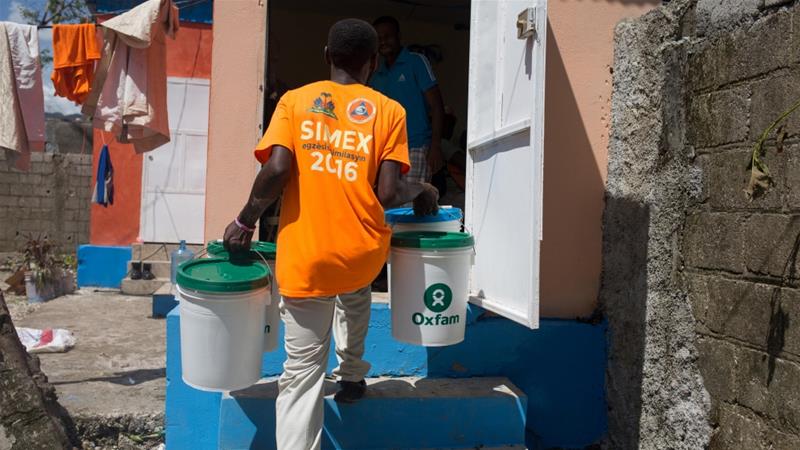 Three men, who worked for the Oxfam Haiti team and are accused of sexual misconduct in the country, physically threatened a witness during an internal investigation into the allegations, UK-based charity Oxfam said.

The aid organisation released the findings of its 2011 internal inquiry into allegations of sexual misconduct of its staff in Haiti on Monday.

It said it wanted to be “as transparent as possible” as the scandal involving the charity deepens.

The report – with most of the names and identifying characteristics redacted – said that the sexual misconduct included hiring prostitutes and bringing them to the accommodations funded by the British charity, as well as downloading pornographic and illegal material on the company’s computers.

Oxfam began the probe after it received an email in July 2011, alerting the charity to sexual exploitation, fraud, negligence and nepotism in Haiti, the report said.

As a result, seven Oxfam employees left the organisation.

Four staff members were fired and three others, including former country director Roland van Hauwermeiren, were allowed to resign over the allegations, the report revealed.

“During the interview, the CD [country director] admitted to using prostitutes in his OGB [Oxfam Great Britain] residence,” the report said.

The report also concluded that the inquiry found no substantial evidence of fraud, nepotism or hiring underage sex workers, “although it cannot be ruled out that any of the prostitutes were underage”.

The charity said it had passed the names of the seven men accused of sexual misconduct to relevant authorities and shared an unredacted version of the report with the Haitian ambassador in London. 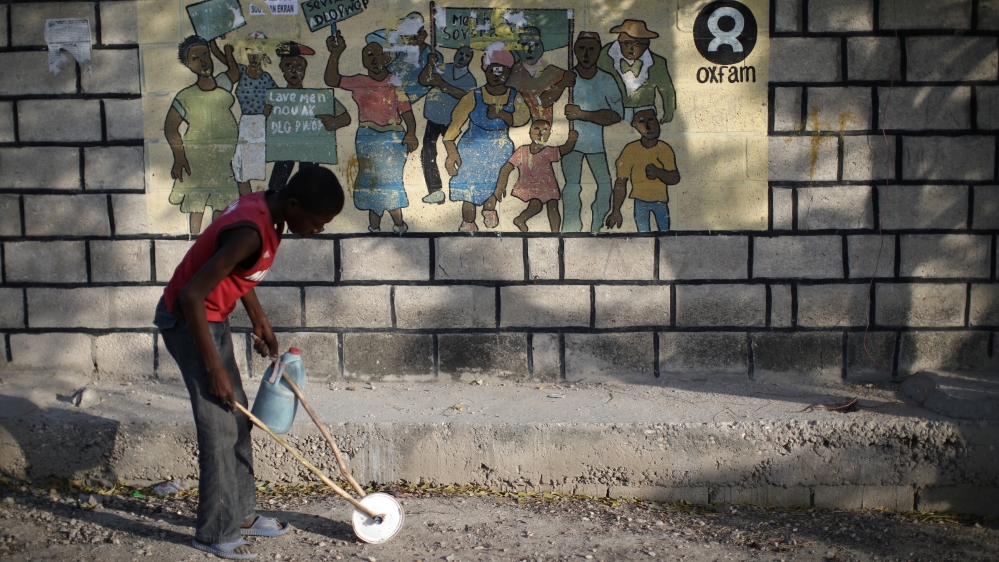 The release of the investigation comes more than a week after reports surfaced that Oxfam employees paid sex workers while on an aid mission following Haiti’s devastating 2010 earthquake.

The UK government has demanded Oxfam hand over any information concerning staff members’ involvement in the scandals to their respective governments, as none of the aid workers found guilty of sexual misconduct in Haiti were British nationals.

Oxfam has unveiled an action plan to tackle sexual harassment and abuse, and agreed not to bid for any more state funds until reforms were in place.

“The measures we put in place as a result of the investigation mean that the case would be handled differently today, but it is clear that there is much more to be done,” said Winnie Byanyima, Oxfam International’s executive director, in a statement published on the organisation’s website on Monday.

“The action we are now taking, including an independent review of our culture and practices by women’s rights leaders, will help ensure abuse is rooted out of Oxfam and help us become more effective in our mission to help create lasting solutions to poverty.”

Following the reports of the allegations, Haiti’s minister of planning and external cooperation, told CNN that he will not “hesitate to revoke Oxfam’s right to operate in Haiti”.

In its statement on Monday, Oxfam said it is meeting with the government of Haiti “to apologise” for its mistakes and “discuss what more it can do”.