A Brit man working on the yacht of Britain's third richest man has been found dead after falling 30ft from a building while parkouring.

Tragic Ray Connor, 23, was found dead early this morning after his worried sister and crew members on the superyacht Hampshire 2 called police to report him missing. 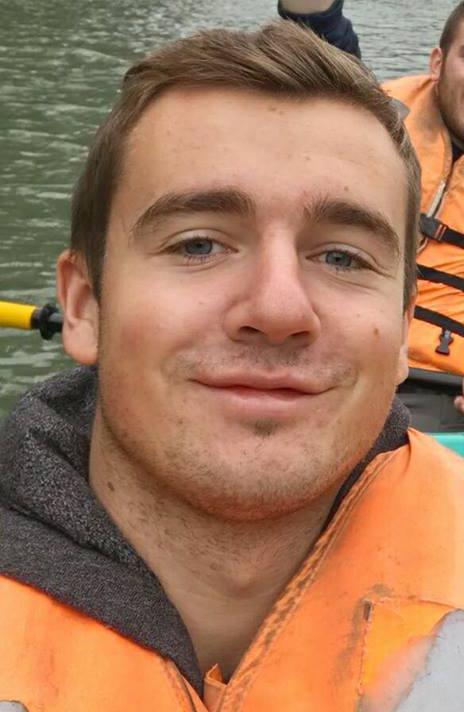 The 78m yacht which is worth more than £130 million, is owned by Sir Jim Ratcliffe, founder and chief executive of chemical giants Ineos, which is worth £35 billion.

Ray had left the yacht after it docked in Imperia near Genoa on Monday morning and sent a video and selfie to his sister showing him on the roof of a building at the port's maritime museum.

He was a keen parkour enthusiast which involves running, climbing and jumping over obstacles and is developed from military training.

After he failed to call her or report back for duty the alarm was raised and early today his body was found and he is thought to have misjudged a jump and fallen through a plastic roof.

A post mortem is due to be carried out tomorrow but it also emerged yesterday that officers had been called to the building on Monday night after an intruder alarm went off – sparking fears Ray may have been lying fatally injured and unable to raise the alarm.

An investigative source said:''We know that selfies and video were sent to his sister on Monday and that at the same time an alarm went off at the building. A patrol went sent there but nothing untoward was found and the matter was dropped.

''A couple of days later he was reported missing and the search teams were sent to the building because that was his last reported sighting and they found his body at 2am on Thursday morning.

''He appears to have fallen through a plastic roof covering from a height of ten metres. The initial assessment is that he may not have died straight away but a post mortem will establish the full facts.

''As far as we are concerned no-one else is involved and it is just a tragic accident. He was working as a yacht hand on a boat that arrived in Imperia on Monday morning.''

A local newspaper report from earlier this week described how cops had been called to the building after the alarm had been triggered and it was noted how no windows or locks had been forced with theory being thieves had been disturbed.

A police spokesman in Imperia said:''We are investigating the death of a 23 year old British man who was found at the maritime museum in Imperia. At this moment we do not suspect foul play.''

Last night a spokesman for Sir Jim Ratcliffe said:''Yesterday evening, The Captain of Hampshire 2 was informed by the police authorities in Imperia Italy about the tragic death of a crew member of Motor Yacht Hampshire 2, whilst on shore leave.

''The Captain and Crew are deeply distressed by the news and are offering the family their support at this difficult time. The deceased was a very popular member of the crew and will be very much missed by all who knew and worked with him.

''The owner of Hampshire 2, Sir Jim Ratcliffe was not on board at the time.

He is currently travelling but has been informed of the tragedy. Sir Jim is deeply shocked and saddened, he offers his personal condolences and is currently providing assistance to the family of the deceased.'' 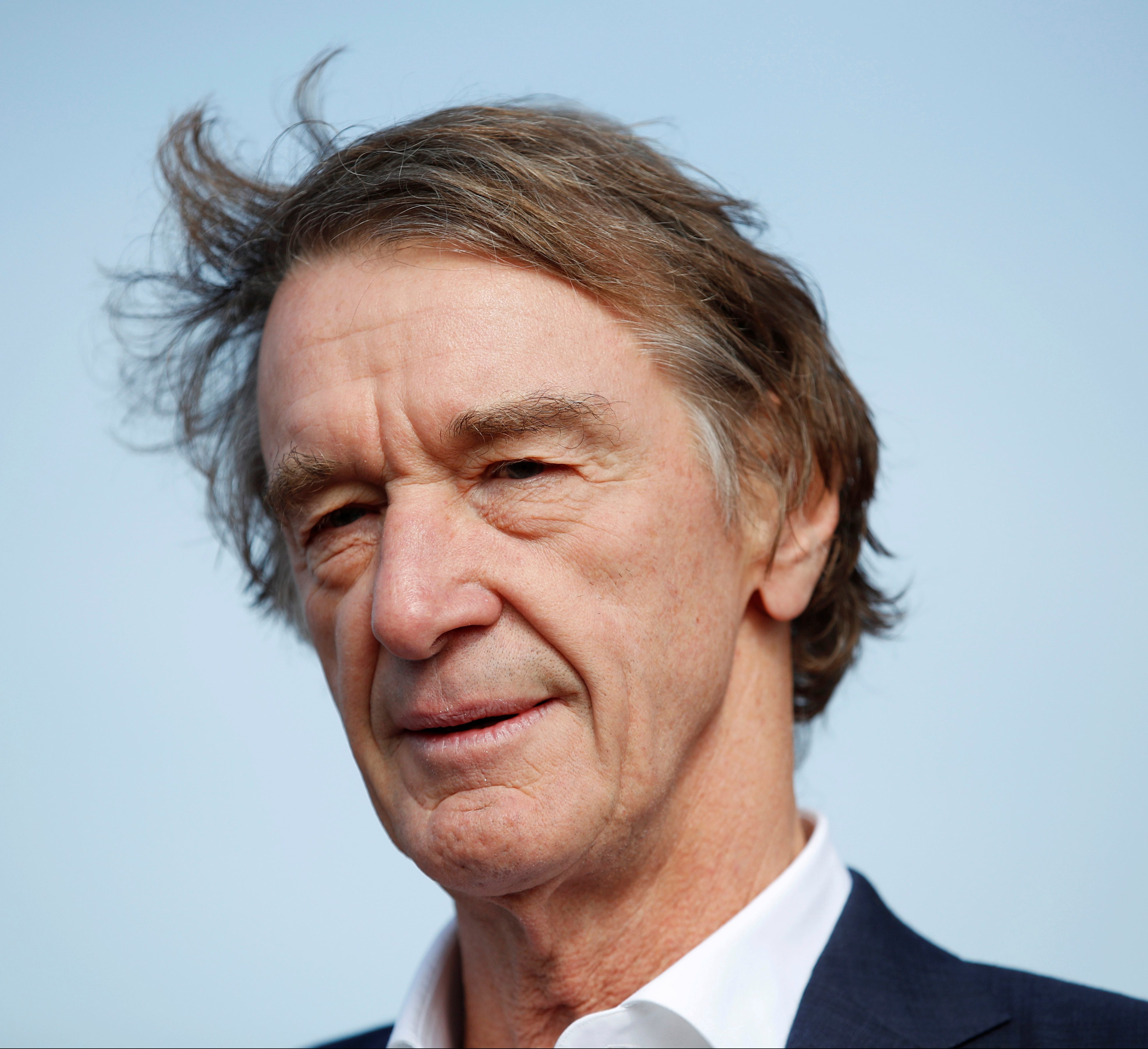