Pensioner, 71, who is dying of cancer is forced to pay £70 parking fine despite telling council he suffered a medical emergency during his ‘bucket list’ trip to Nottingham

A man suffering with terminal cancer was hit with a parking fine despite explaining to the council he had a medical emergency.

Clive Bright, from south Wales, was given a terminal diagnosis after his oesophageal cancer spread to his liver so decided to complete a bucket list to treasure the time he had left with his wife Michelle, 47.

But during a trip to Nottingham, the 71-year-old fell ill due to the side-effects of chemotherapy – and was slapped with a £70 parking fine as he raced back to his car. 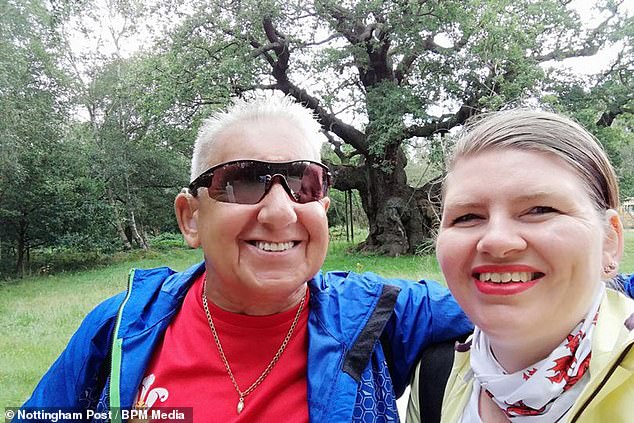 Mr Bright was given the terminal diagnosis in February and set up a bucket list which included Nottingham, having been fascinated with Robin Hood since he was a child.

But the trip turned into ‘a nightmare’ when he fell unwell after a busy day taking in Sherwood Forest and the Robin Hood Experience on August 30, so the couple went back to their car for Mr Bright to get some water.

But they arrived eight minutes over and were hit with a £70 ticket, reduced to £35 if paid in 14 days. 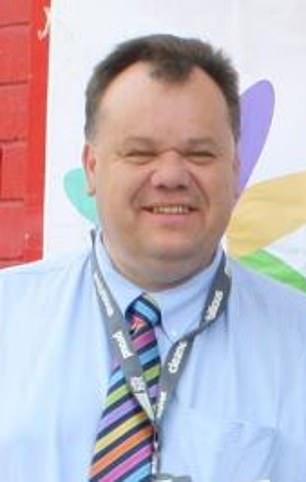 Mr Bright said he wrote to the city council explaining that he had terminal cancer and had fallen unwell, and had never received a parking ticket in his life.

But the council refused to waiver the fine and he has now been informed to appeal through the official channels despite sending off the cheque.

The former delivery driver said: ‘Ever since l was a young boy l have always been fascinated by the tales of Robin Hood. I wanted to go to Nottingham and find out more.

‘So not knowing just how long l have left on this earth, I made a proverbial bucket list, with a visit to Nottingham on the list.

‘I had a good day in the city and spent quite a bit of money in the shops. But I get bouts where I don’t feel too good and my head goes. It was quite a warm day.

‘l had a bit of a bad turn but l knew l had to get back to my vehicle as my parking time was coming to an end.

‘But by trying to rush back that bad turn disoriented me, and in the maze of streets l got a bit lost.

‘By the time l got back l found, on my windscreen, the parking ticket. I emailed the council outlining the reasons why this penalty had occurred.

‘I also explained that l was a terminal cancer sufferer and why l hadn’t made it back in time, hoping they would find that reason enough to quash the fine.

‘Back came a reply of a refusal to quash the penalty.

‘I have been driving since l was 19. Never before have l had a parking ticket of any kind, and am convinced that if it hadn’t been for the bad turn l would have arrived back at my vehicle before the penalty notice was put on.

‘Nice to know that the local council are compassionate to tourists in their city, especially ones who are disabled and terminal like myself.

‘If this is the kind of treatment tourists can expect from a visit to Nottingham then l pity anyone local falling foul of the somewhat confusing traffic laws.’ 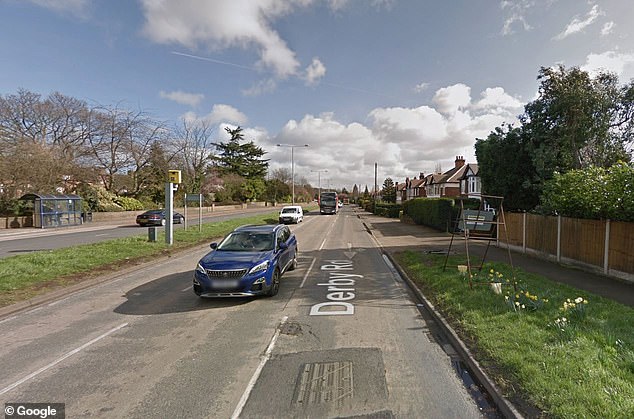 His wife Michelle, who works at a pharmacy, added: ‘We accept we are in the wrong but I could not leave Clive in the city and go and move the car.

‘We were eight minutes late. It was not hours. It was supposed to be enjoyable but it was a nightmare. I don’t think they understand that when you are on chemo you can feel fine one minute then poorly the next. They did not seem to care.’

Councillor David Mellen, leader of Nottingham City Council, said: ‘We’re sorry that Mr Bright felt his visit to Nottingham was spoiled and we’ll certainly take a look at this again if he wishes to appeal through the official channels.

‘His camper van was on a single-yellow line in a section of Derby Road where vehicles are not permitted to park between 4pm and 6pm.

‘This is well-signed along the street, informing drivers not to leave their cars during that two-hour period.

‘Mr Bright is also a blue-badge holder and so is entitled to park in the numerous dedicated bays much closer to the city centre.’