Thomas De-Castle-Lynn, 46, was hoping to meet the girl for sex in the woods when vigilante group 'Catching On Line Predators' surrounded him at Steveange Railway station, Hertfordshire. 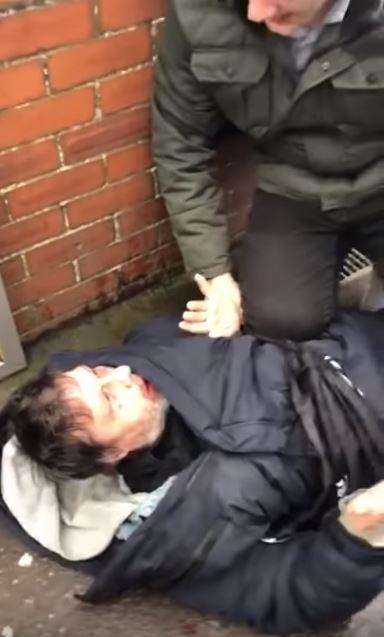 Vigilante Stephen Little told St Albans Crown Court heard how he ended up in a struggle with De-Castle-Lynne, who then clenched onto his finger with his teeth.

And after his finger was released, he noticed his "whole finger appeared white – there was no blood in it".

Mr Little, who works as a nurse, told the court: "All I can remember is that as we restrained him, we took him to the floor. He clamped onto my finger with his teeth. I remember excruciating pain.

"I called for him to let go. I noticed blood coming out of his mouth. It was my blood and he just wouldn't let go. 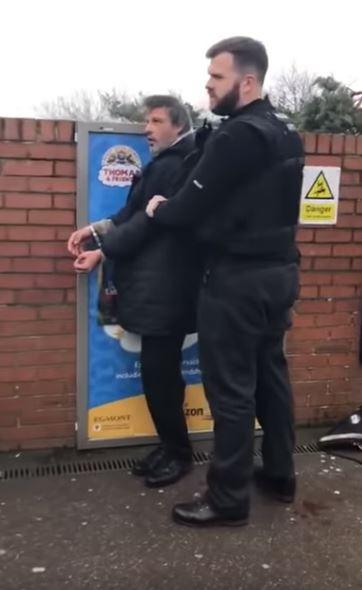 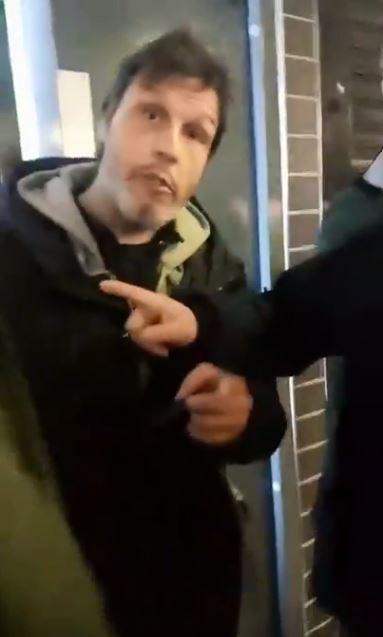 "He was lying on the floor and there were two others with me. I had my knee on his right shoulder. I was screaming at him to let go of my finger."

Mr Little was taken to hospital. The wound did not heal and the tip of his left little finger was amputated. Later, in a second operation, the whole of his finger had to be removed.

De-Castle-Lynne of Parsons Green Hammersmith was convicted of attempting to meet a child under 16 following grooming, causing grievous bodily harm with intent and common assault.

During the trial, he changed his plea to guilty to causing racially aggravated harm or distress after telling one of the hunters: "Shut up you n*****"

He was cleared of assault by beating.

De-Castle-Lynne was shocked at the way he was put down by a group of people he did not know.

He feels bu Mr Little would not have "suffered injury".

Jailing him, Judge Michael Kay QC said: "Towards the end of March you began a conversation with 'Maddie' – 14 year old female. In fact there was no such female.

"The conversation was sexually explicit. Within a short period you were arranging to meet 'Maddie' at Stevenage station."

De-Castle-Lynne must register as a sex offender for life and abide by the terms of a sexual harm prevention order indefinitely.