Detectives have released images of the jewellery stolen by a burglary gang whose raids led to the death of a 77-year-old woman.

Maureen Whale collapsed while on the phone to a police operator when she called 999 after the break-in in Barnet, north-east London on Tuesday.

The 77-year-old, who lived alone, was taken to hospital in a critical condition and died on Wednesday morning.

Police think thieves targeted her address after breaking into two more properties in the same road, as well as another in a neighbouring street. 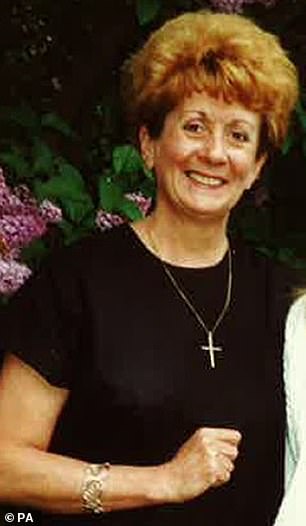 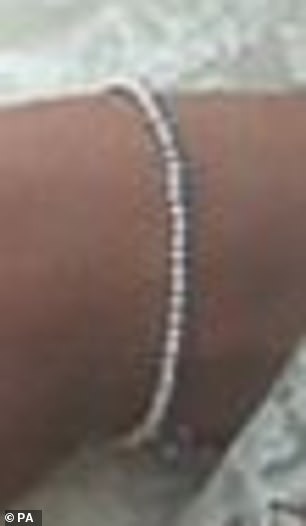 Maureen Whale, 77, collapsed and died after three thieves broke into her house on Tuesday. Police have released images of some of the jewellery stolen during a series of raids that night 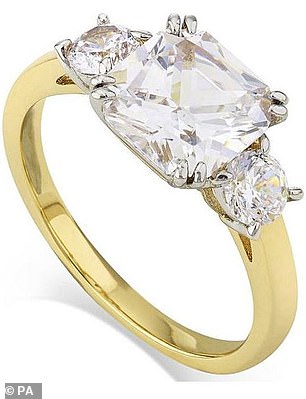 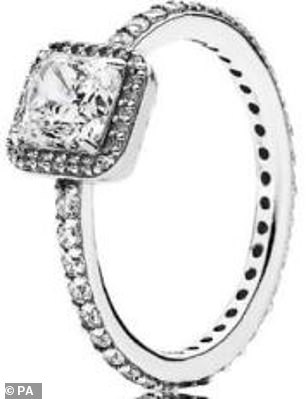 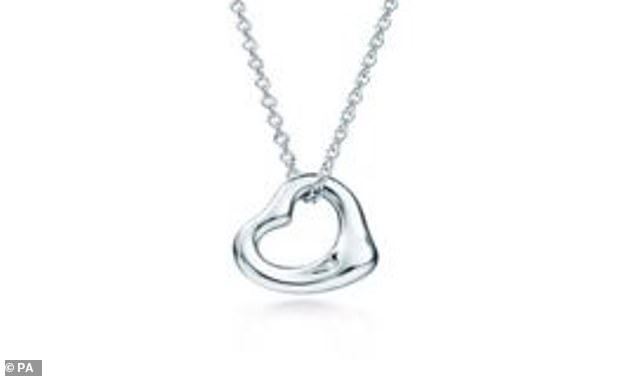 This Tiffany necklace was also taken. Police are asking local pawnbrokers to be on the look out

Jewellery and foreign currency were stolen during the linked break-ins, police said.

‘I would appeal to any pawnbrokers or indeed any ‘handlers’ of stolen goods to consider the awful circumstances of what has happened to a wonderful elderly lady and do the right thing and come forward with any information.

‘Around £30 worth of Turkish lira and about £100 of euros were also stolen from those homes in Bells Hill as well as American dollars from the Sampson Avenue address – if you work in a bureau de change and someone has asked you to change those foreign currencies into sterling in the last few days we also want to hear from you.’

It is believed Miss Whale’s bag was stolen after two people gained entry to her home.

The force previously released images of three suspects, all described as white men in their 20s. 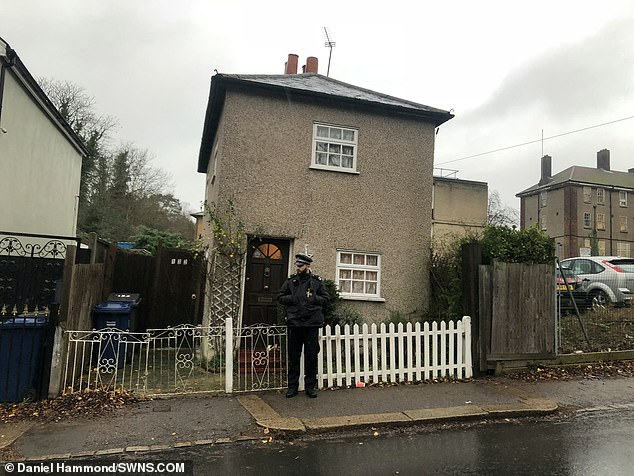 Mrs Whale collapsed while on a 999 call after a gang of three thugs forced their way into her £400,000 detached house

One was wearing a black zip-up gilet, a white or light-coloured long-sleeved top underneath and a dark coloured woolly or beanie hat.

The second wore a hooded long-sleeved top with two dark patches on the chest and shoulder, and the top of the back, along with dark trousers and light-coloured trainers.

And the third, who acted as a look-out, wore a dark long-sleeved hooded top or coat, with the hood up, and may also have had a baseball cap underneath.

Mr McHugh asked for those who live in Bells Hill from Newlands Place to Lexington Way to check their front gardens and hedges to see if any property has been disposed of. 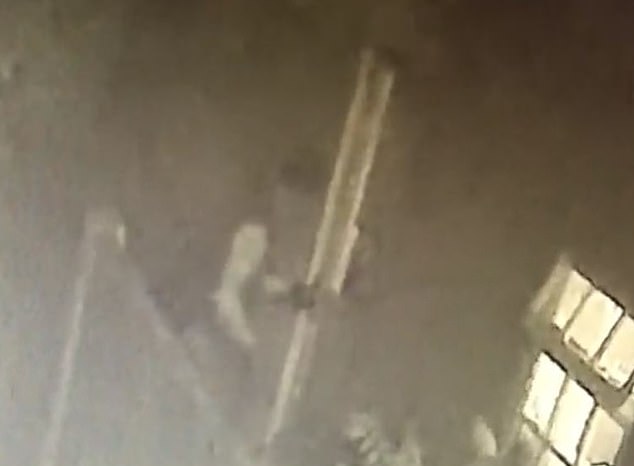 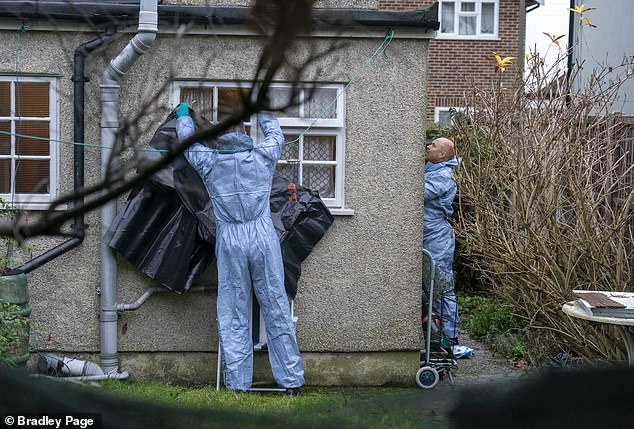 He also urged two boys, aged around 12 and 15, who spoke to the first officers on the scene to get in touch.

‘They are potentially really important witnesses and I would urge them to get in touch,’ he said.

‘If you are nervous about contacting police, speak to a teacher, parent or trusted adult, but you are not in any trouble.’