THE DEVASTATED wife of Alexei Navalny has today made an emotional written plea to Vladimir Putin asking him to allow her husband to be treated outside of Russia.

The move came after Russian doctors blocked the 44-year-old's exit, claiming their decision was made on health grounds. 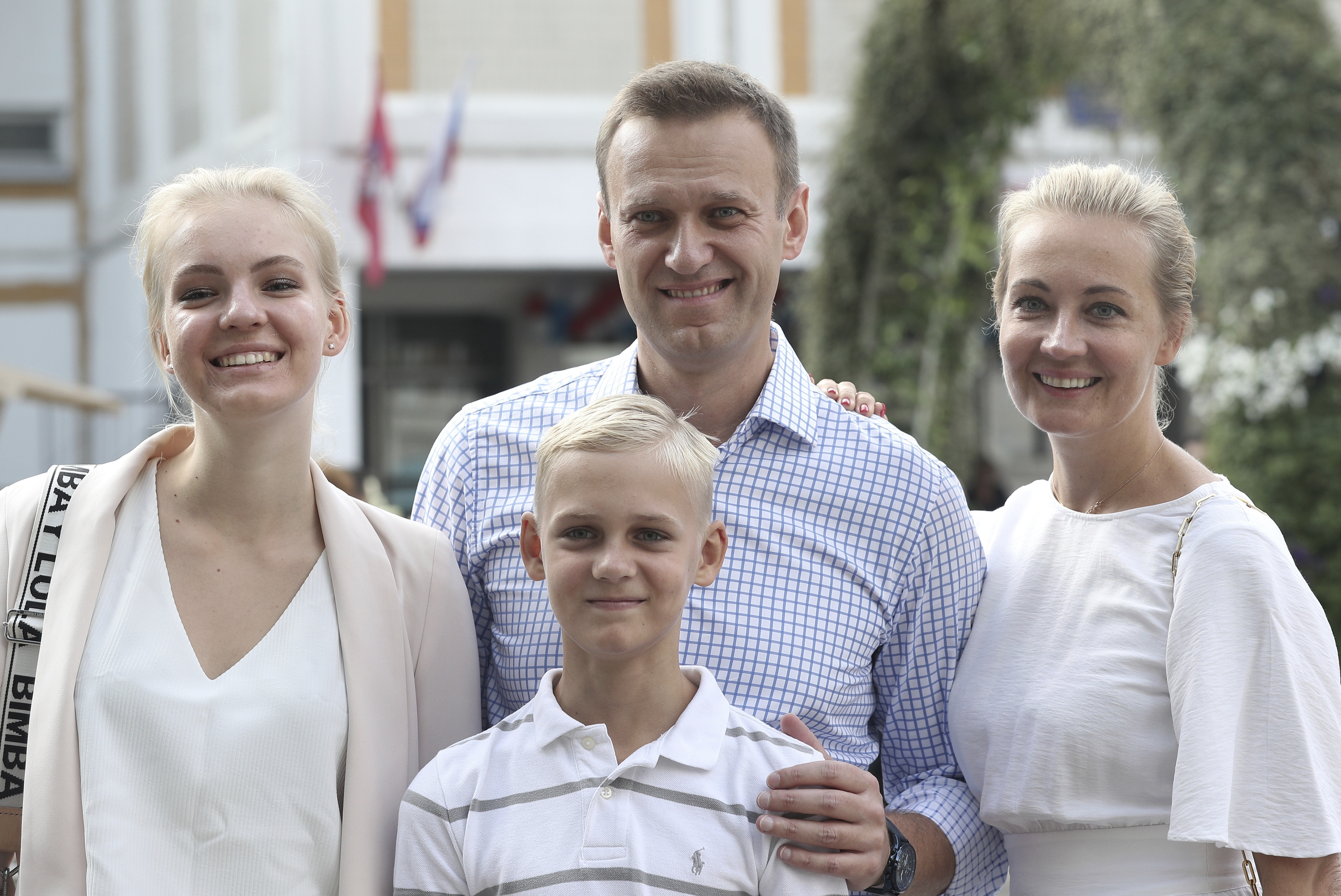 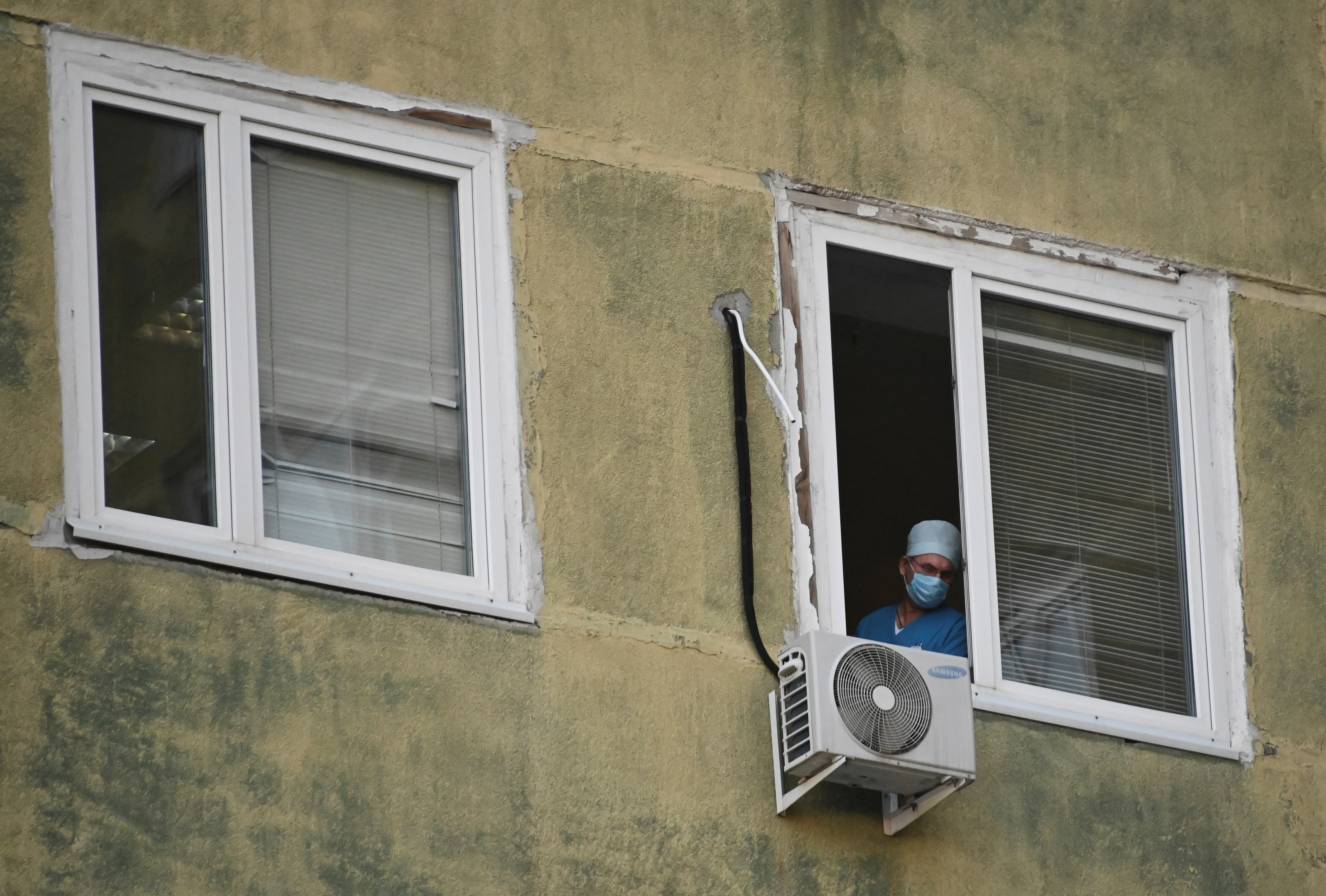 Navalny's spokeswoman said doctors were caving into Kremlin pressure by not letting him be transported to Germany for treatment.

Writing on social media Ms Yarmysh said: "The ban on the transportation of Navalny is only needed to stall for time and wait until the poison in his body can no longer be traced.

"Moreover, every hour of delay creates a critical threat to his life."

She said a German air ambulance with a team specialised in treating coma patients was due to land in Omsk at around 6am, and that doctors had previously agreed to move him, but had changed their mind at the last minute.

She said: "This decision, of course, was not made by them, but by the Kremlin."

In her letter to Putin, 44 year old Yulia Navalnaya wrote that her husband – who wants to oust and replace Putin – was in a “grave state” in an Omsk hospital.

“I believe [he] requires qualified medical assistance in Germany.”

She stressed an air ambulance was in Omsk ready to move him “under the surveillance of medics of the highest qualification”.

She pleaded: “I am officially addressing you with the demand to allow transportation of Alexei Anatolyevich Navalny to Germany.”

German doctors who gained access to Navalny earlier on Friday, have said that he is in a fit state to be airlifted to Berlin, according to the activist organisation that sent the plane to retrieve the opposition leader.

In a statement the Cinema for Peace Foundation said: "We heard back from the German medical team that they are able and willing to fly Mr Navalny to Berlin, and that this is also the wish of his family.

"The Russian authorities state that they consulted with the German doctors and that it is not safe for him to travel.

Speaking to reporters on Friday, deputy chief doctor Anatoly Kalinichenko at Omsk hospital said: "Poisoning as a diagnosis remains on the back burner, but we don't believe that the patient suffered from poisoning."

The Russian doctors claim his coma was nothing more than a “carbohydrate imbalance” caused by a "metabolic disorder”. 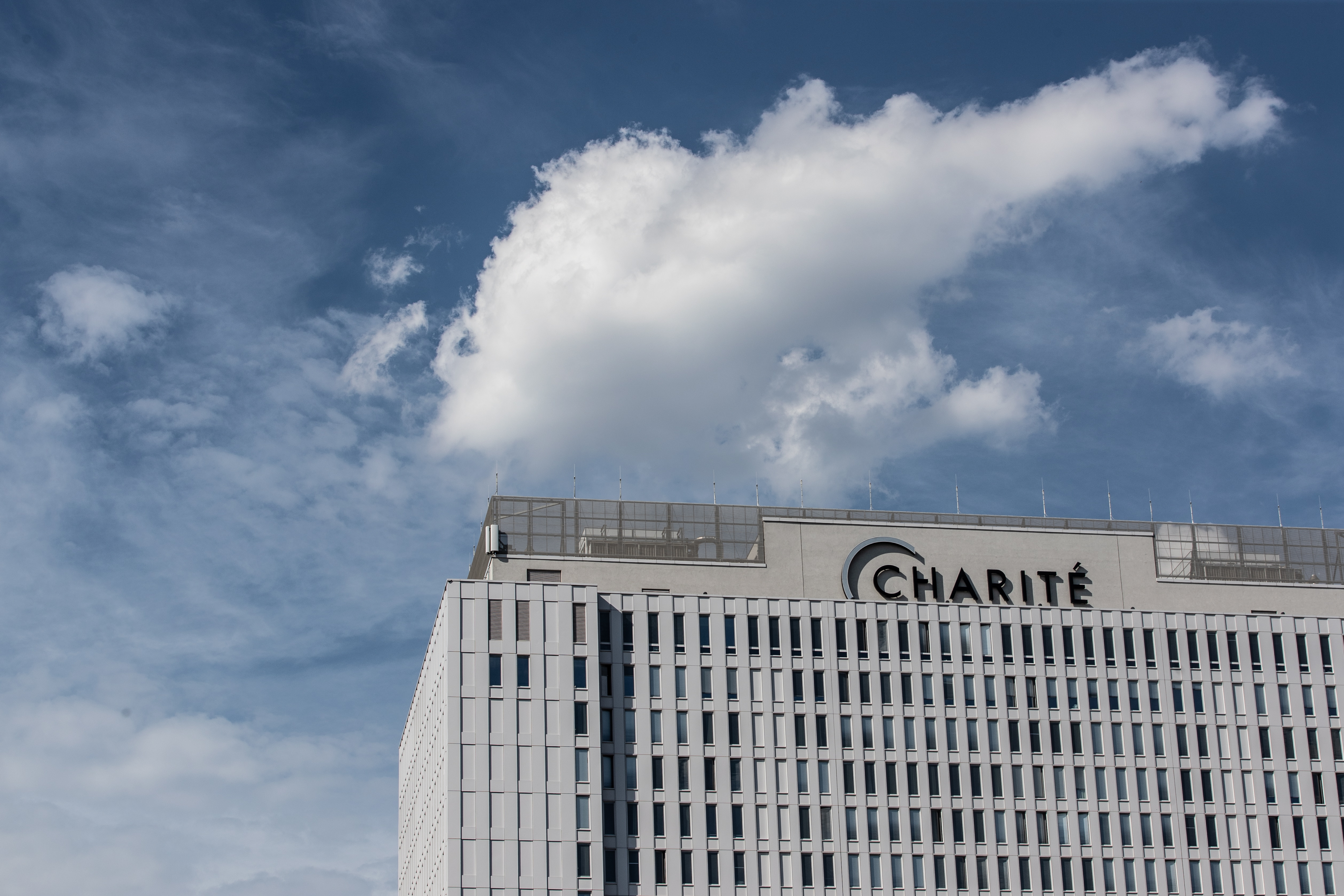 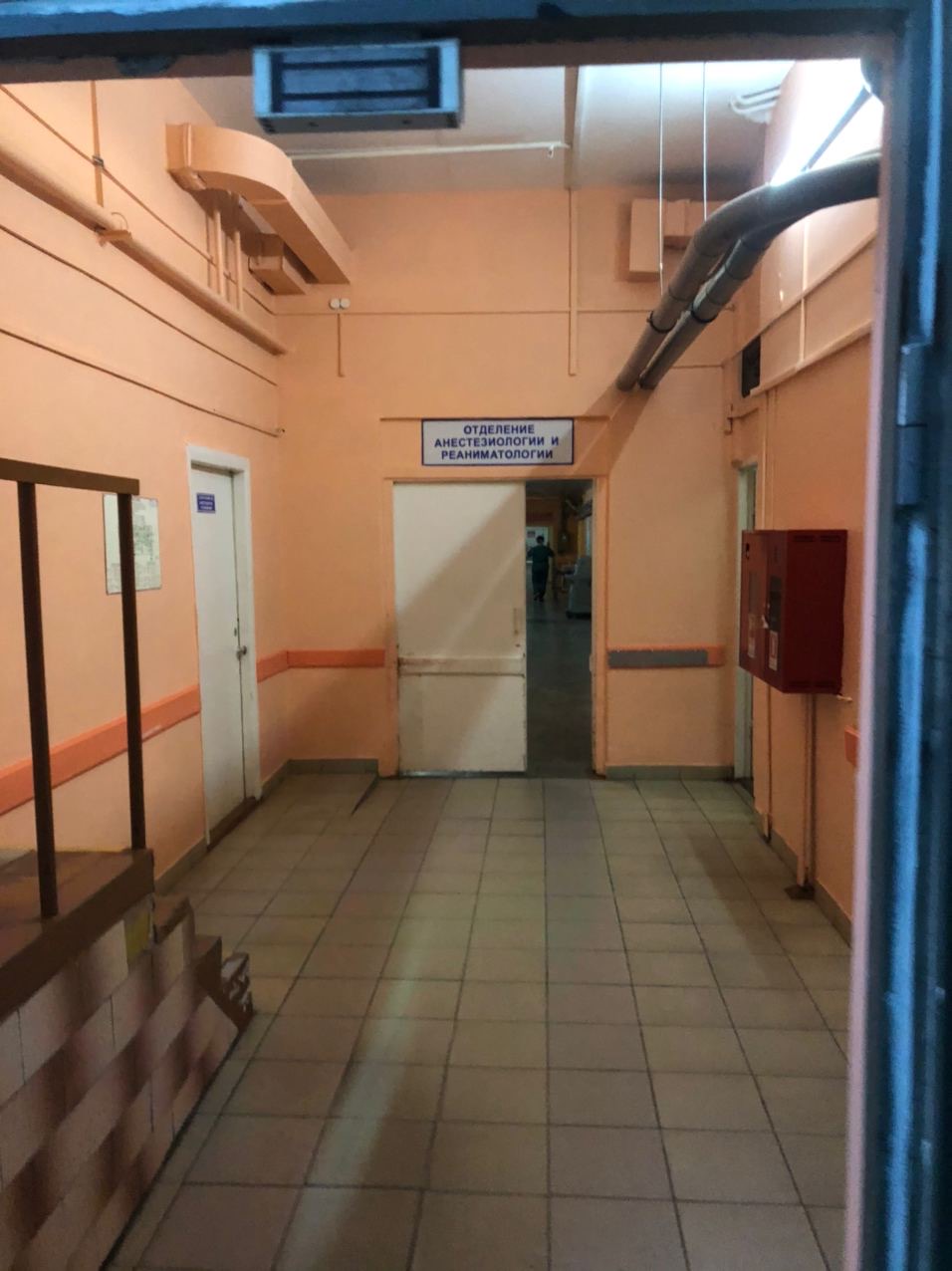 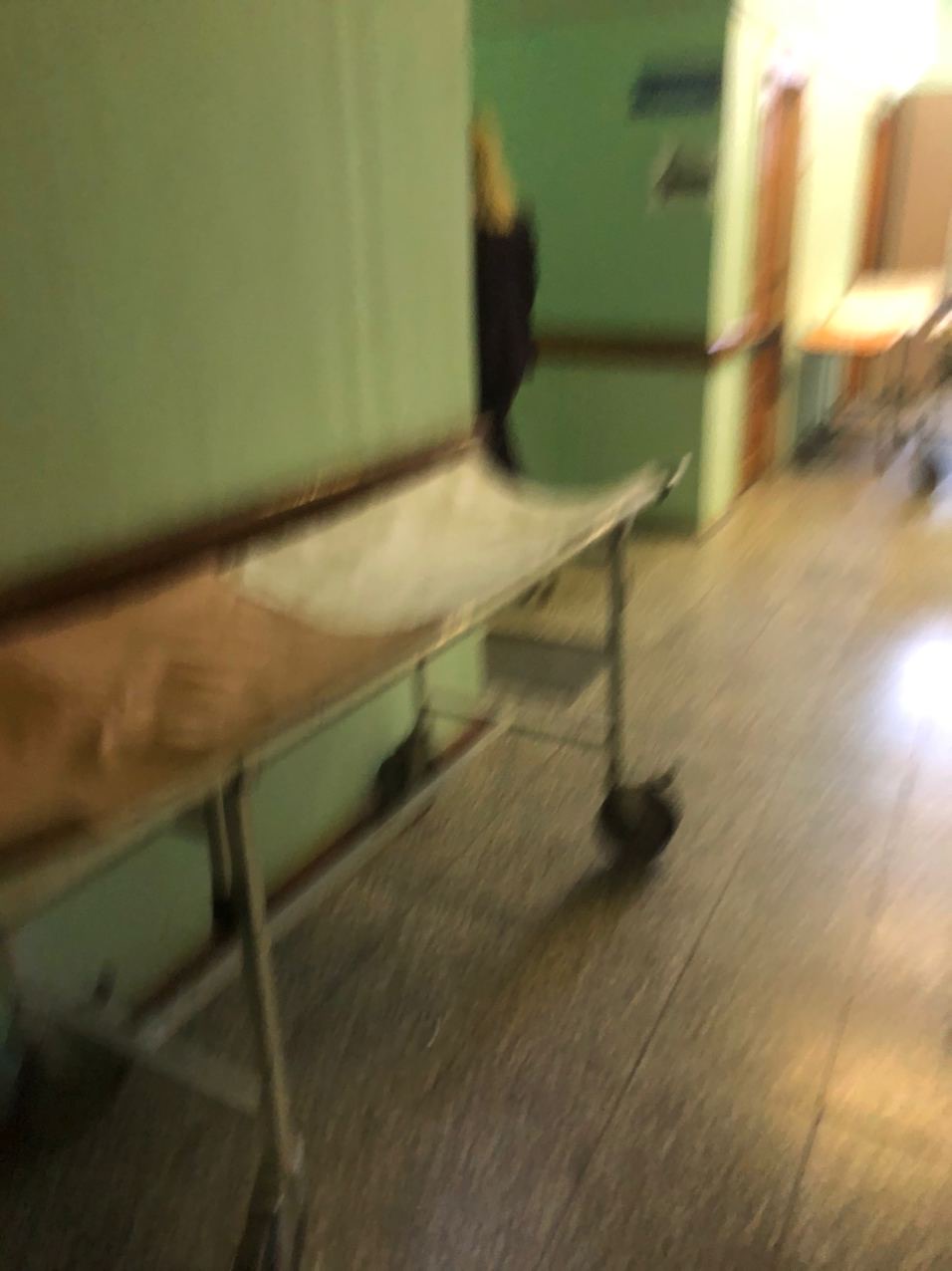 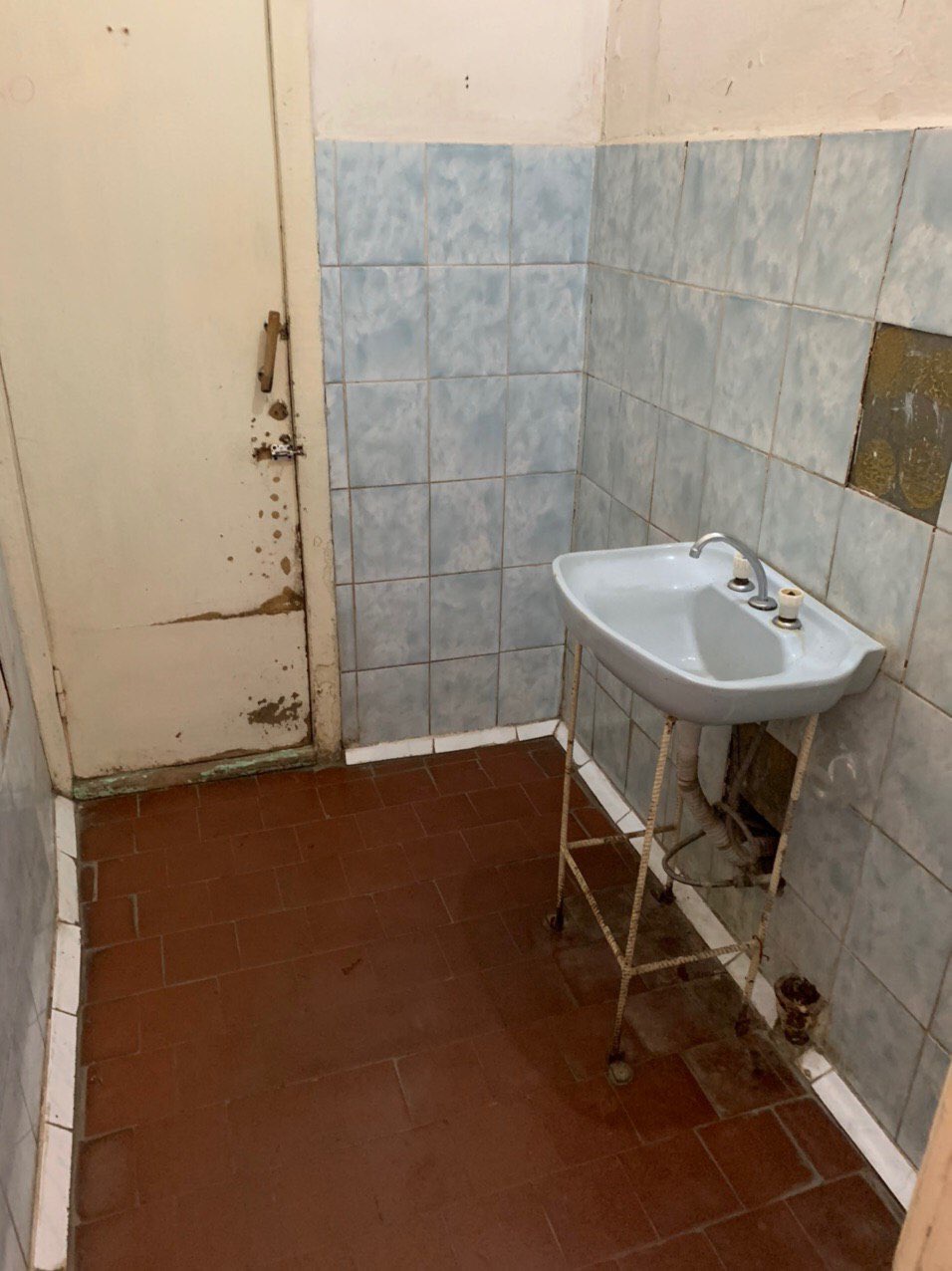