A POPULAR beach is so crowded today that cops have been forced to close the road that leads to it due to heavy traffic.

Thousands packed into Camber Sands beach in East Sussex on Thursday morning in a mad rush to make the most of this week's heatwave. 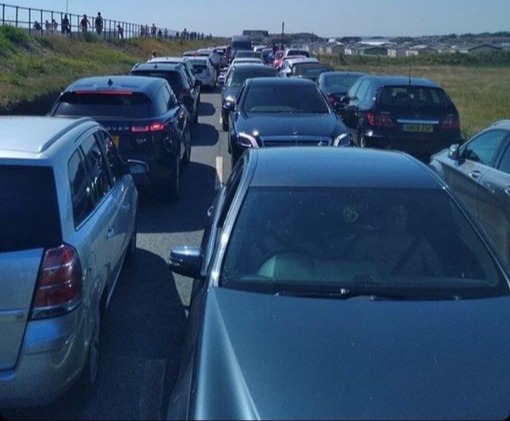 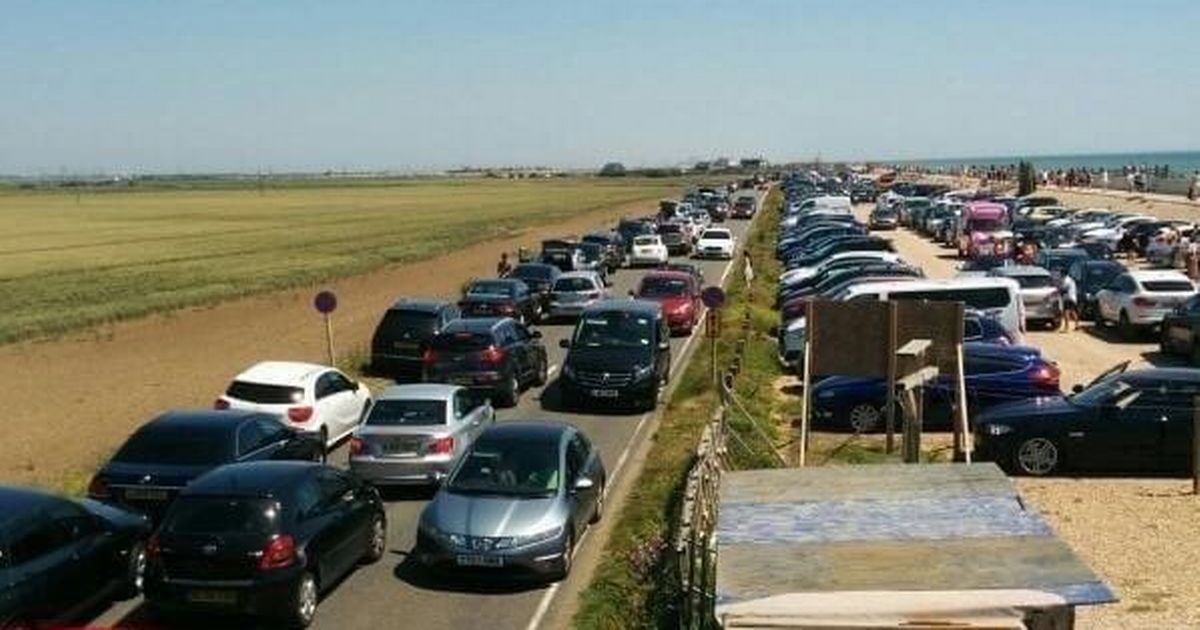 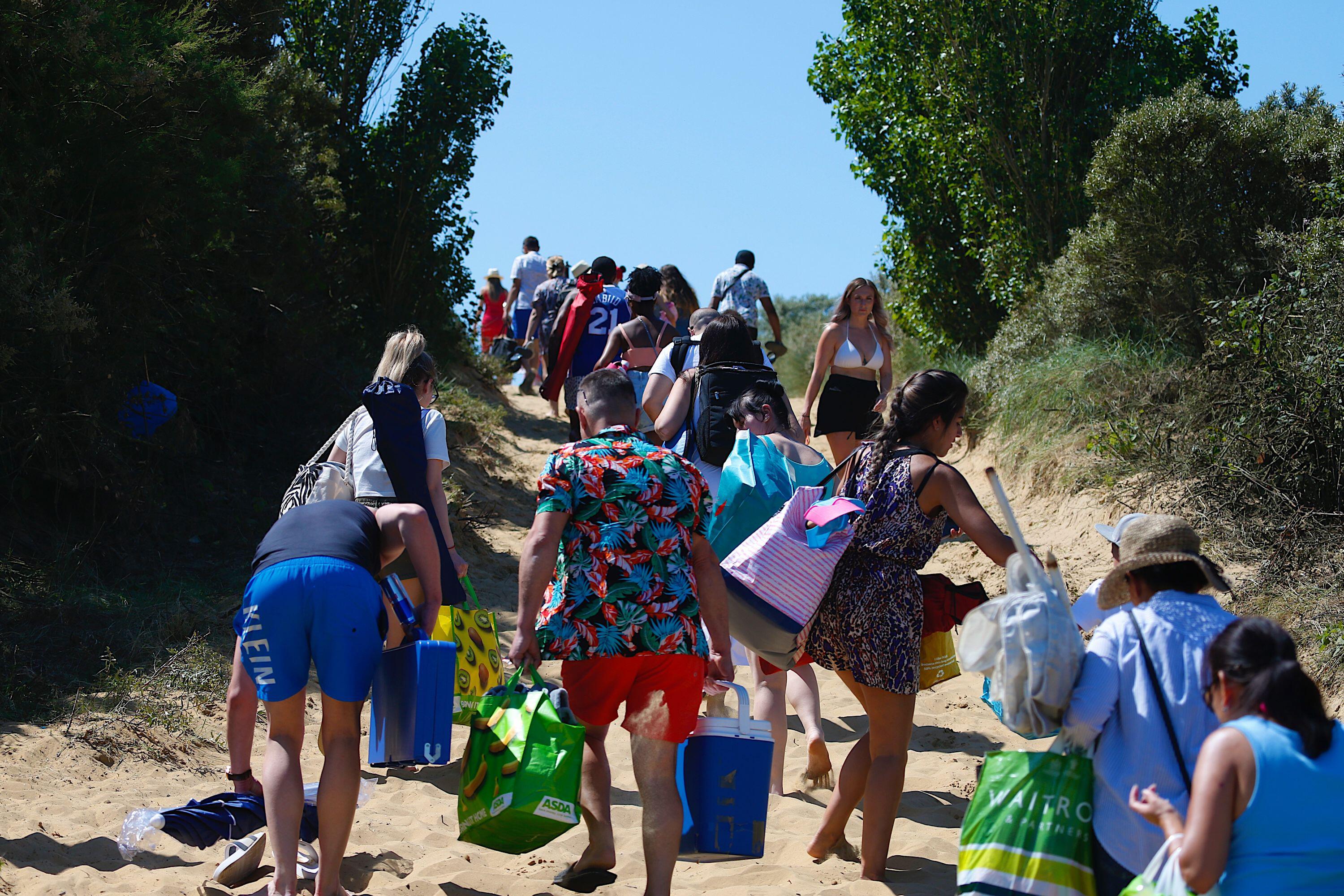 The UK will swelter through the hottest day of the year today with temperatures expected to reach a scorching 34C.

The queues for the car park were so long that cops closed the main road leading to the beach at 10.30am.

A Rother District Council spokesman told sunseekers to stay away from the area.

"Camber Sands car parks are already full and closed, and a police road closure is in place – do not travel to Camber," the spokesman said.

Rother police said officers were helping with heavy traffic near the beach.

"We are asking for people to avoid Camber to avoid a repeat of the traffic that was experienced yesterday," they tweeted.

Drivers queued for more than a mile on narrow roads to get to Camber Sands beach on Wednesday.

The council is worried that emergency services will be unable to get to the beach if there is an accident.

Today is set to be the hottest day of the year in the UK with the mercury sizzling to 34C – but thunderstorms are on the way.

Thunderstorms are expected to sweep across the UK from 4pm, bringing heavy rain, lightning and hail.

The storms will form in the South West and South East of England, Wales, western Scotland and Northern Ireland.

A yellow weather warning for thunderstorms is in place for much of the country from Thursday to Saturday, warning of disruption due to flooding, lightning strikes, hail and wind. 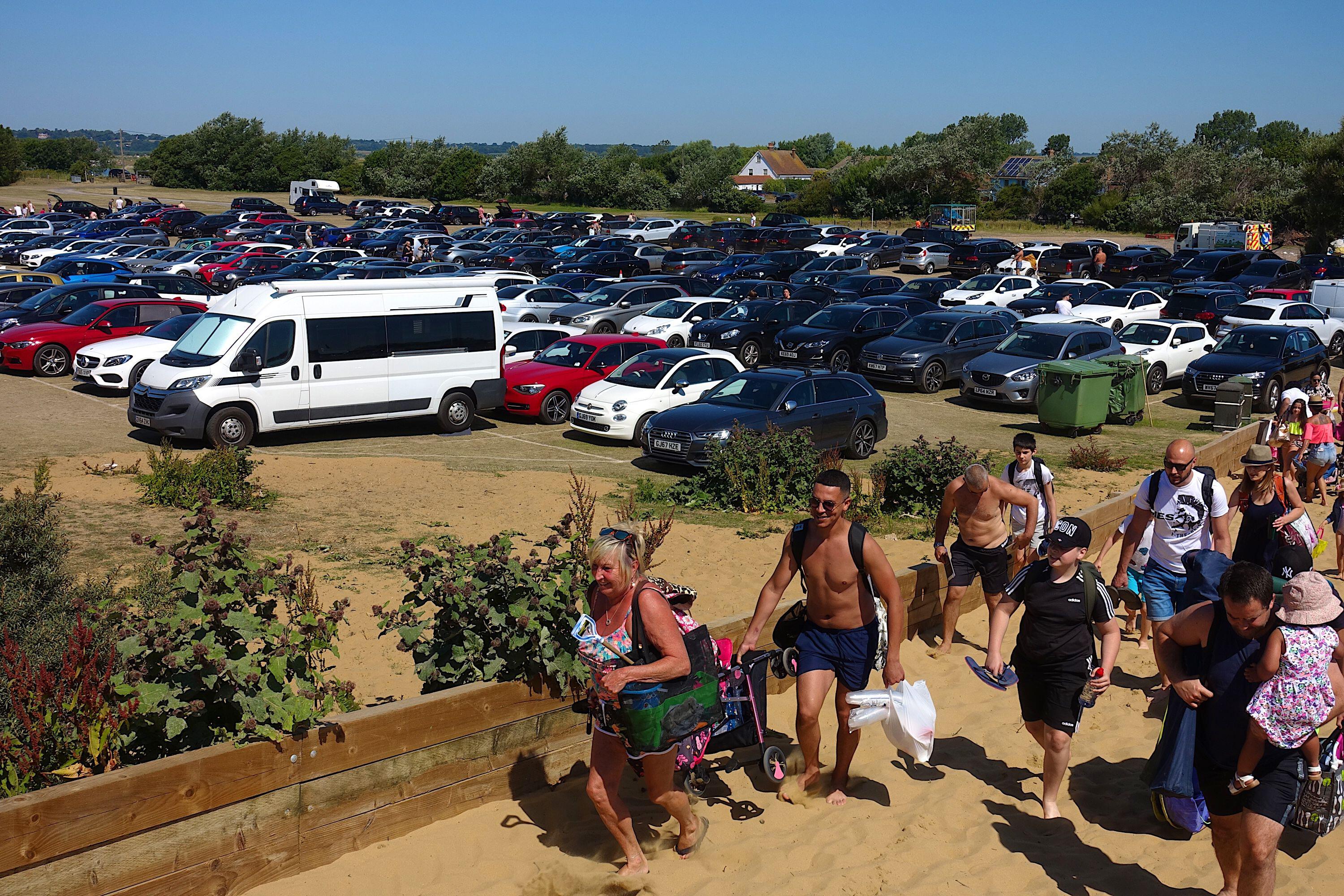 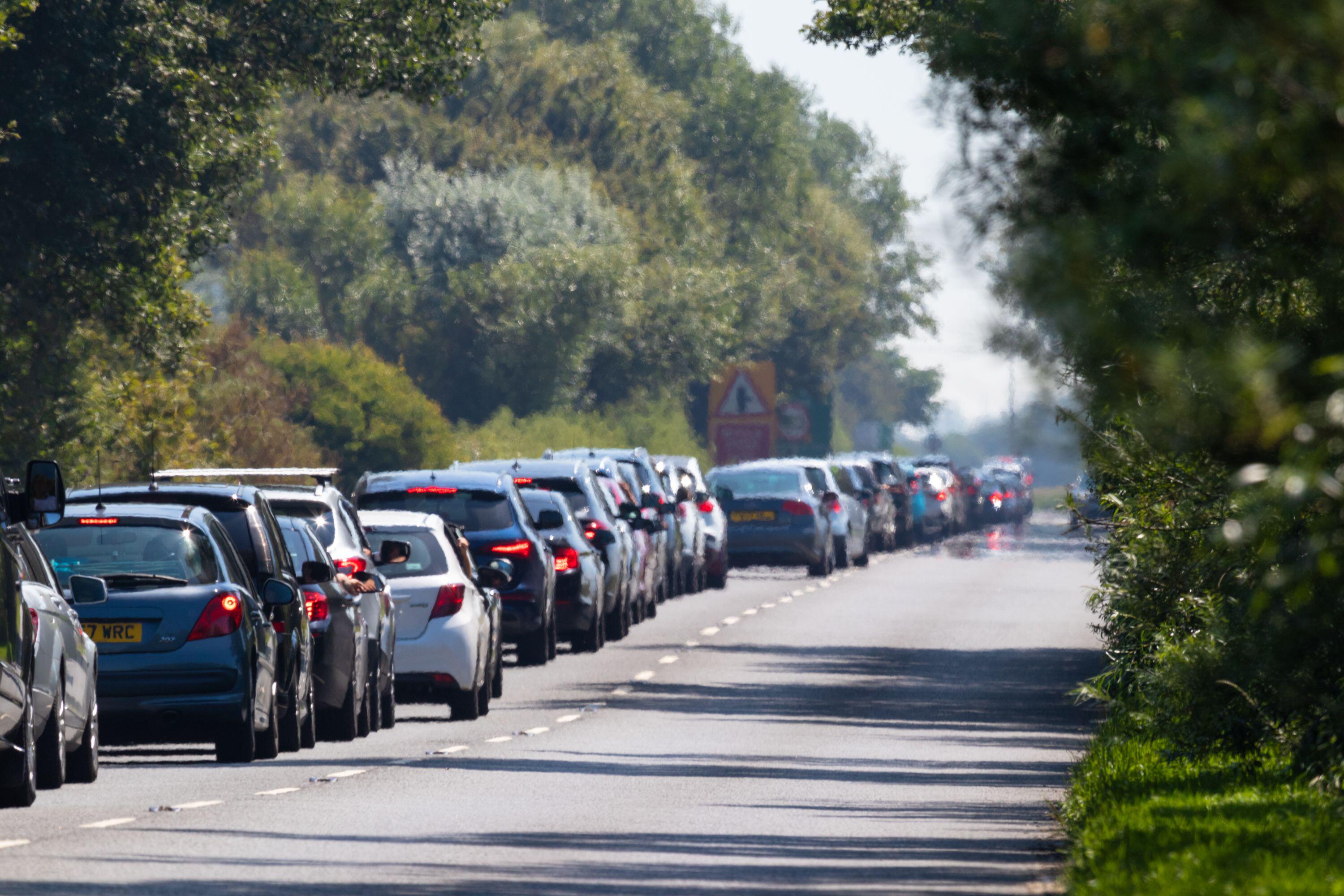 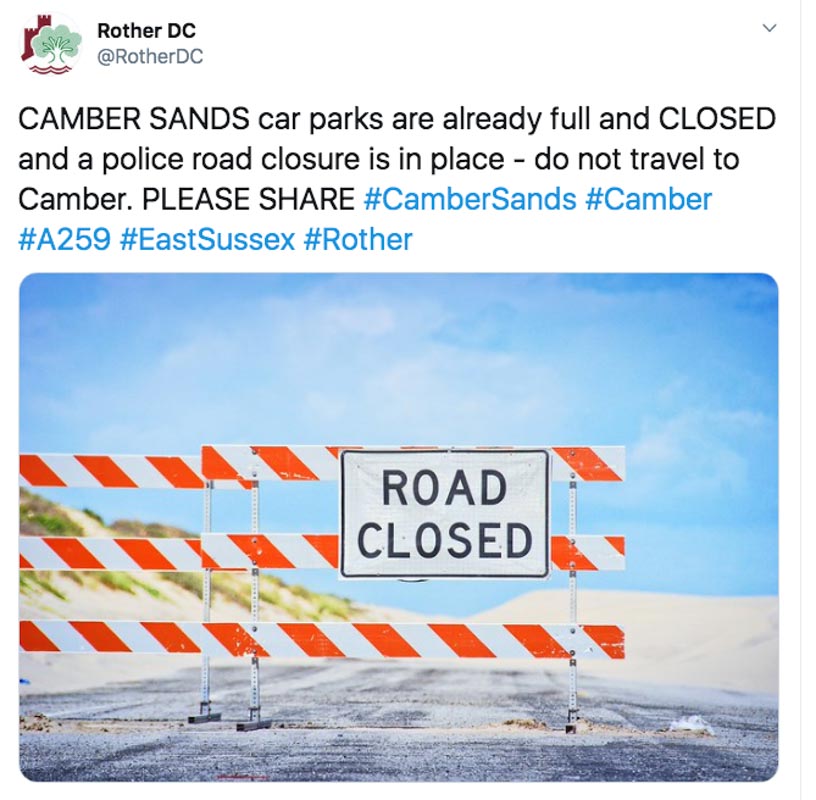