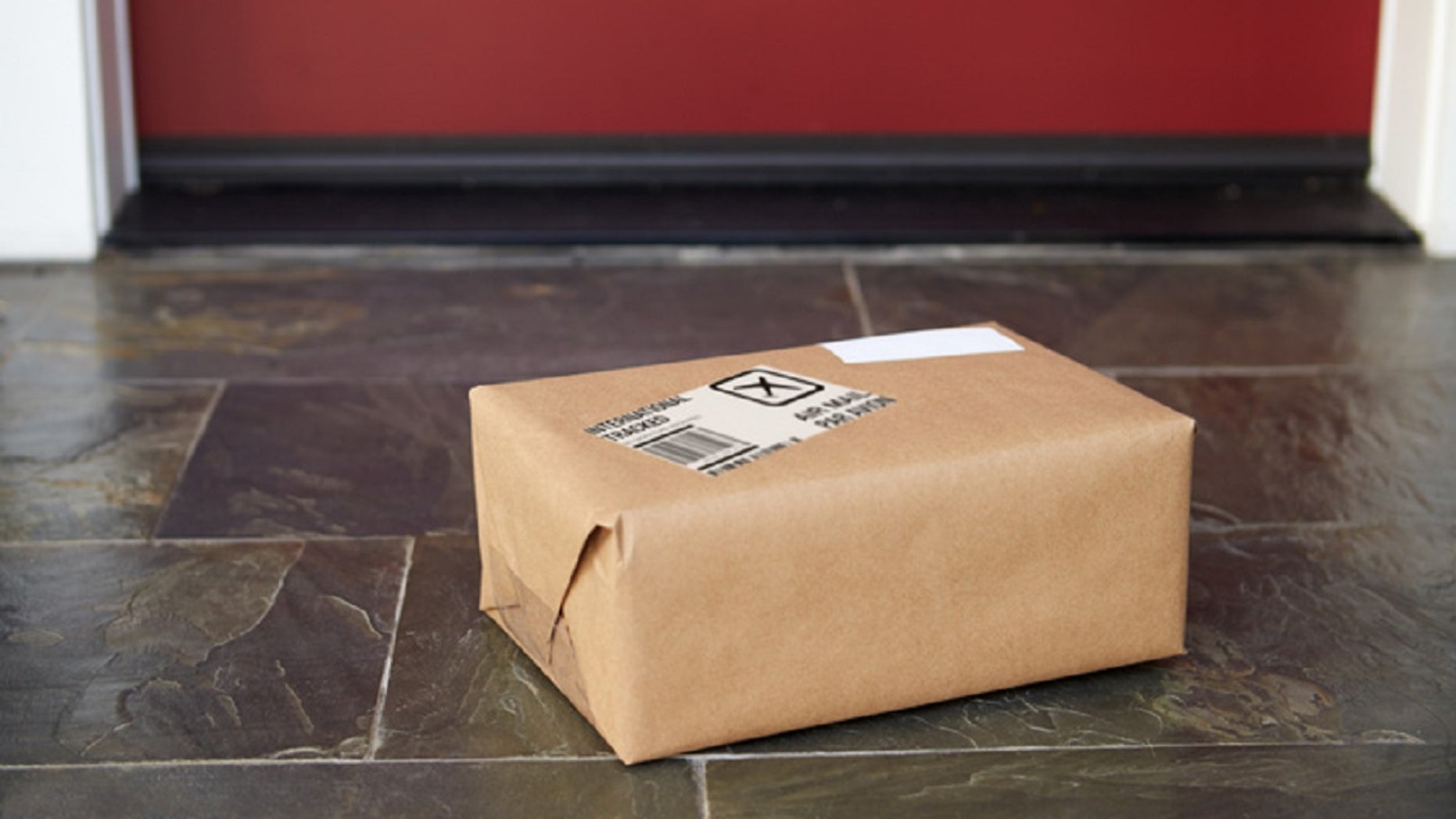 FILE: Package left outside a home’s doorstep. San Francisco has been dealing with package theft, especially during the holidays, a report said.
(City of Fargo)

San Francisco residents have been dealing this holiday season with "porch piracy," which is the act of thieves swiping unattended packages left on porches, The San Francisco Chronicle reported.

"Porch piracy" has gotten to the point where "Amazon package stolen" is searched on Google more often in San Francisco than in any other city in the nation, the paper reported, citing the packaging company Shorr.

Miriam Karpilow, a resident, told the paper that she stopped having packages delivered to her condo because "anything that doesn't fit in the mail slot, we've had it stolen."

"We've had toilet paper stolen. … We lost Sonos speakers. I lost a big box of maternity clothes, which I hope somebody found useful," Karpilow said. She now uses a private shipping company to receive and keep her packages, the report said.

Another resident Scott Whelan told The Chronicle that he and his wife have had at least three packages stolen from their home in the last few months, including a computer.

He now makes sure all their orders have a tracking number and a signature upon receipt.

Despite the reports of package thefts, or what police call "larceny-theft," there has been a 9 percent decrease of reports in January through October from the same period last year, the paper reported.