A PREGNANT woman, 28, was arrested in her own home after allegedly inciting an anti-lockdown protest on Facebook.

Zoe Lee was handcuffed and charged with incitement in front of her children and partner at home while wearing her pyjamas in Victoria, Australia. 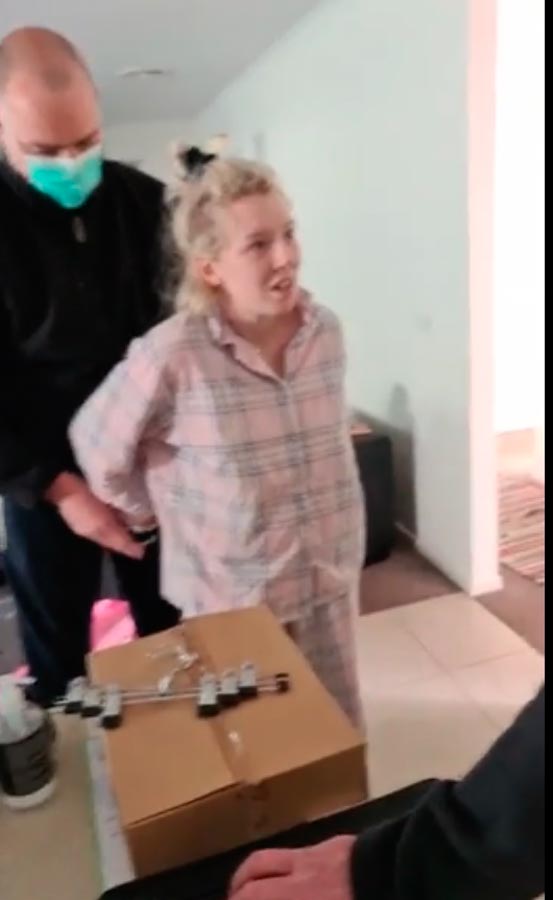 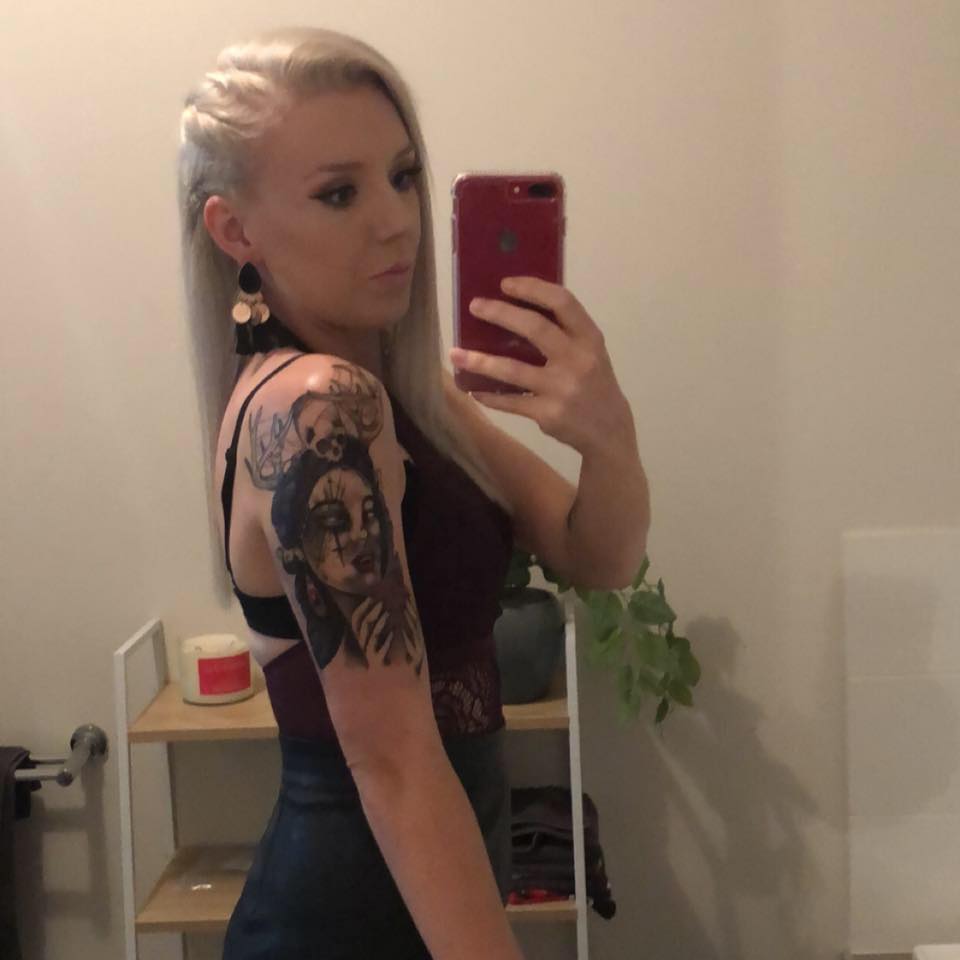 Several officers entered the house in Ballarat, northwest of Melbourne, with a search warrant and began reading the young mother her rights.

The 28-year-old then told the officers that she had an ultrasound appointment in an hour because she was pregnant.

Ms Lee said: "Excuse me, incitement for what, what on Earth?

"I'm in my pyjamas, my two kids are here.

"I have an ultrasound in an hour because I'm pregnant."

She was arrested after posting in a since-deleted event on Facebook called "Freedom Day Ballarat."

The offending post said: "Anyone from Ballarat please join us in our fight for freedom and human rights!"

The increasingly distressed mother insisted she wasn't breaking any laws by creating and then promoting the event. 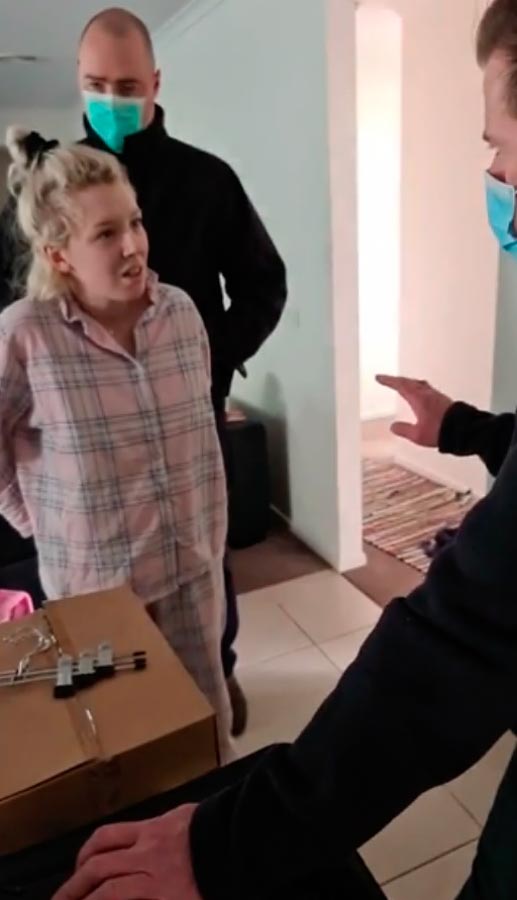 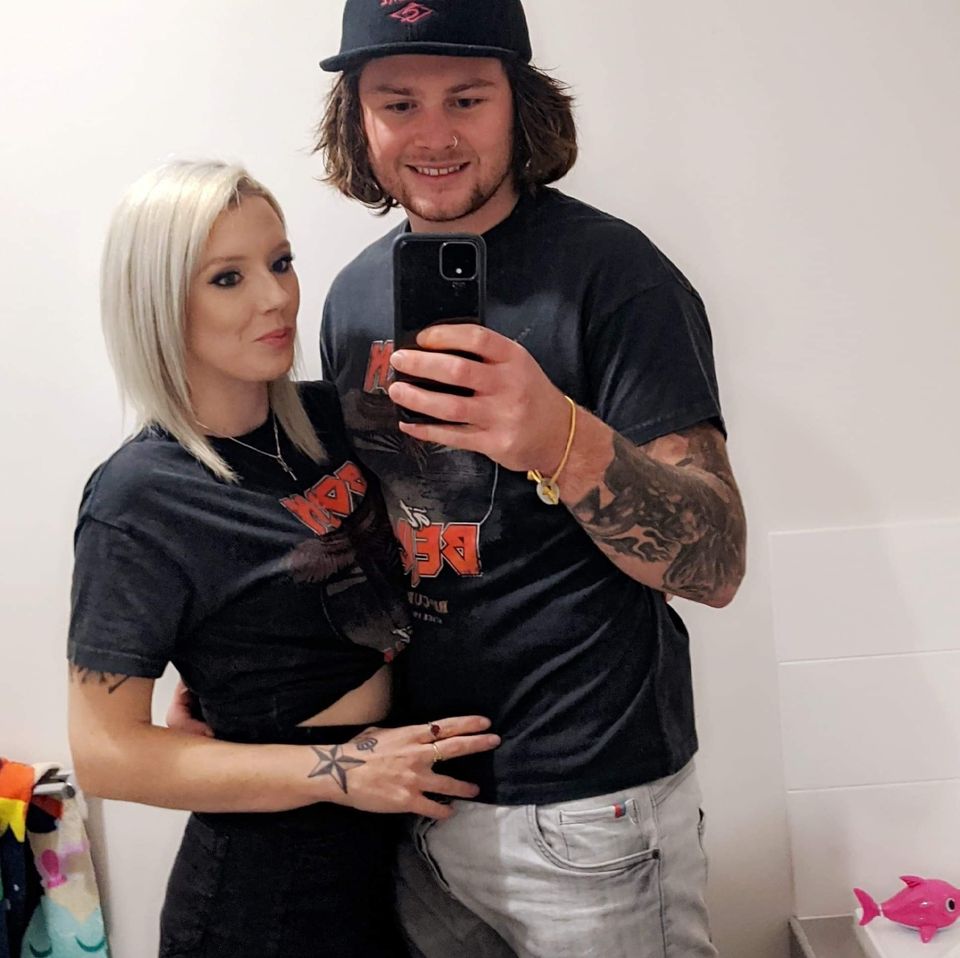 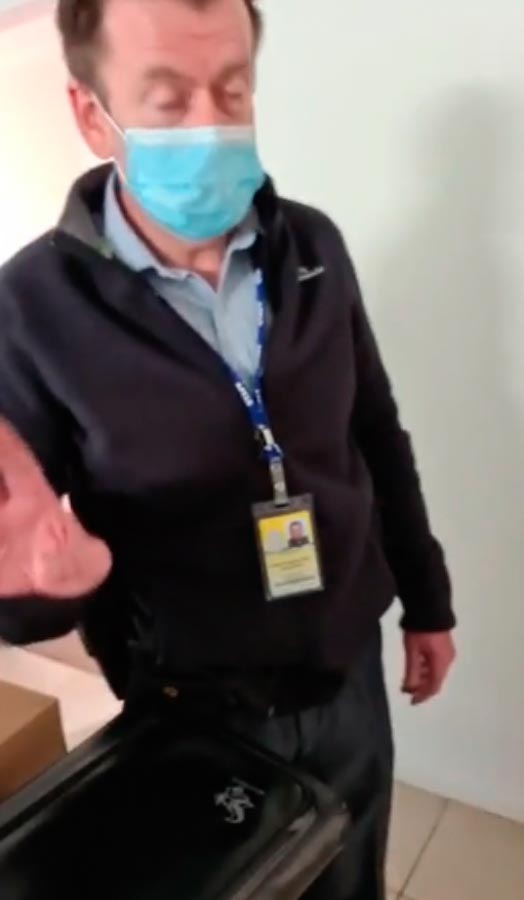 "Actually you are, that's why we're arresting you in relation to incitement," cops replied.

Ms Lee offered to delete the post as her boyfriend James Timmins tried to mediate while cradling their infant child in his arms.

"How about she just doesn't do the event? It's not like she's done it, she made a post," he said.

Police were unmoved, telling her: "You've already committed the offence."

Cops seized all electronic devices in the home, and Ms Lee was charged with later incitement released on bail to face Ballarat Magistrates Court on January 25 next year.

Zoe Lee posted the video of the ordeal on Facebook.

One person commented: "This is absolutely disgusting!! Why don’t they do their job and catch some real criminals.

"This fear mongering is ridiculous.

"My heart goes out to you and your family."

Ballarat is in Stage Three of lockdown, making it illegal for more than two people to gather.

Police consider any protests to be in breach of these rules and have proved willing to arrest anyone organising or encouraging any gatherings.

Victoria Police claimed the protest Ms Lee was promoting would put lives at risk and anyone who showed up would be fined or arrested.

Similar events have popped up around Melbourne as anger grows over its draconian Stage Four lockdown that won't end until at least September 13.

However, Ms Lee's "peaceful protest" even stressed that attendees follow restrictions like wearing masks and social distancing "so we don't get arrested."

The event page read: "As some of you may have seen, the government has gone to extreme measures and are using scare tactics through the media to prevent the Melbourne protest.

"Here in Ballarat we can be a voice for those is Stage Four lockdowns. We can be seen and hopefully make a difference!

"End lockdowns! Stand for human rights! We live in a free country!" 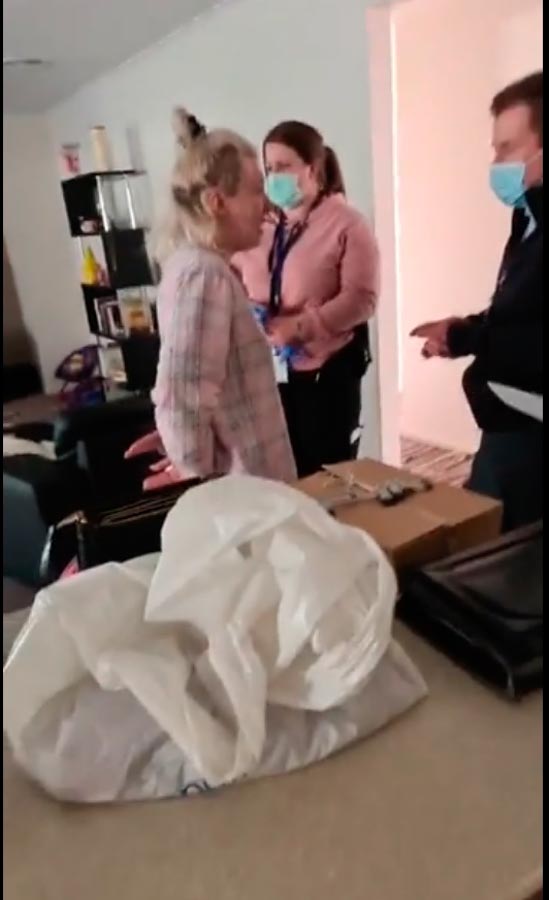 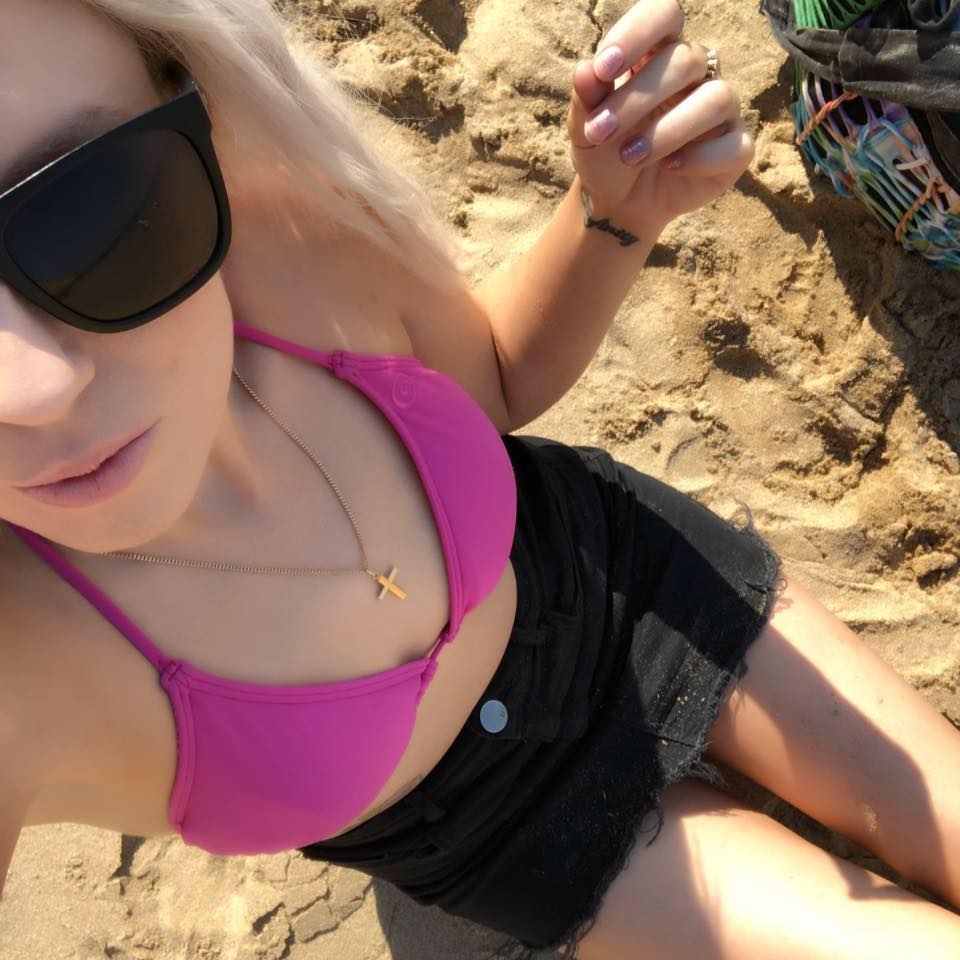 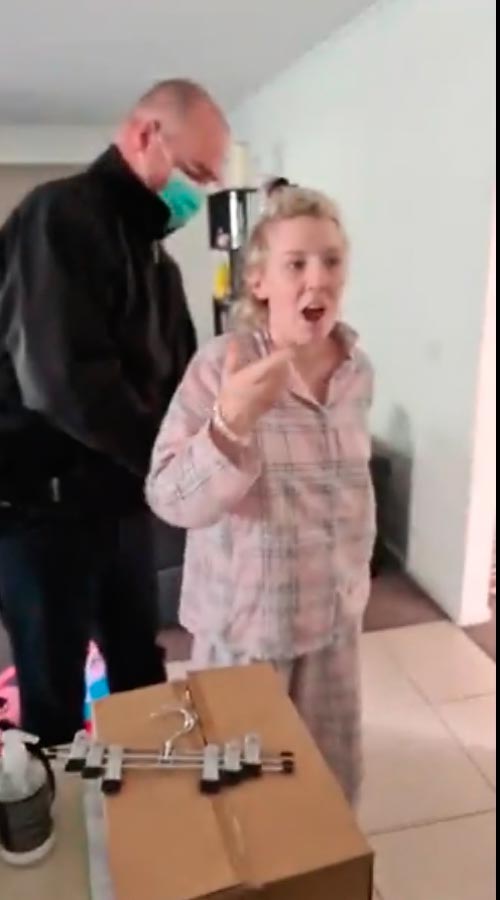