The fundraising event was reportedly going to raise at least £1 million for the Invictus Games Foundation. The Invictus Games, created by Harry, is an international multi-sport event, focusing on wounded, injured or sickly armed service members, who participate in nine sports including wheelchair basketball, sitting volleyball, and indoor rowing.

A story in the Sunday Times said the event was set to be aired on Amazon, which is considered a direct competitor to Netflix, causing a financial conflict. 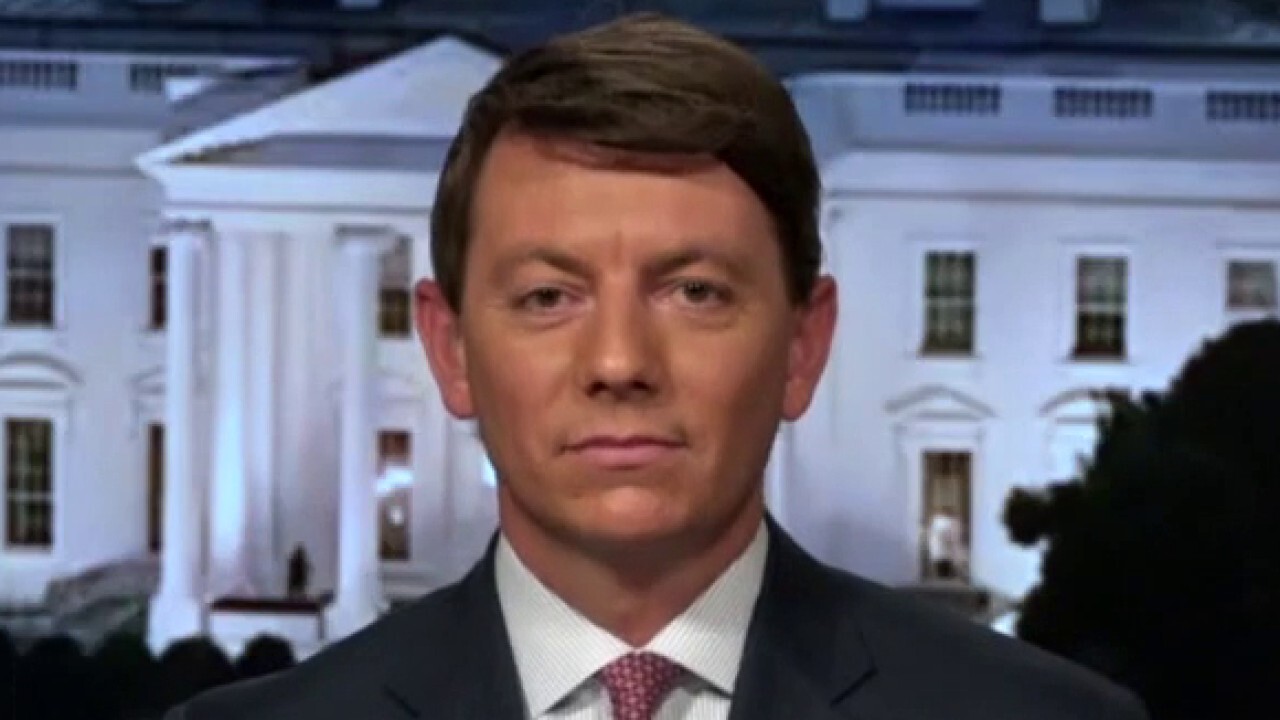 There was to be a music and comedy show in California this coming June, that was likely to be held at The Hollywood Bowl.

Singers Beyonce and Ed Sheeran were among those set to make an appearance.

An Invictus spokesperson claimed the event was canceled due to the coronavirus and claimed it had nothing to do with the couple's steaming deal.

The 2020 Invictus Games were to be held in April, but were scrapped due to COVID-19, The Daily Mail reported.