The Home Secretary appointed a “small boats commander” with the job of intercepting boats and combatting people smugglers. 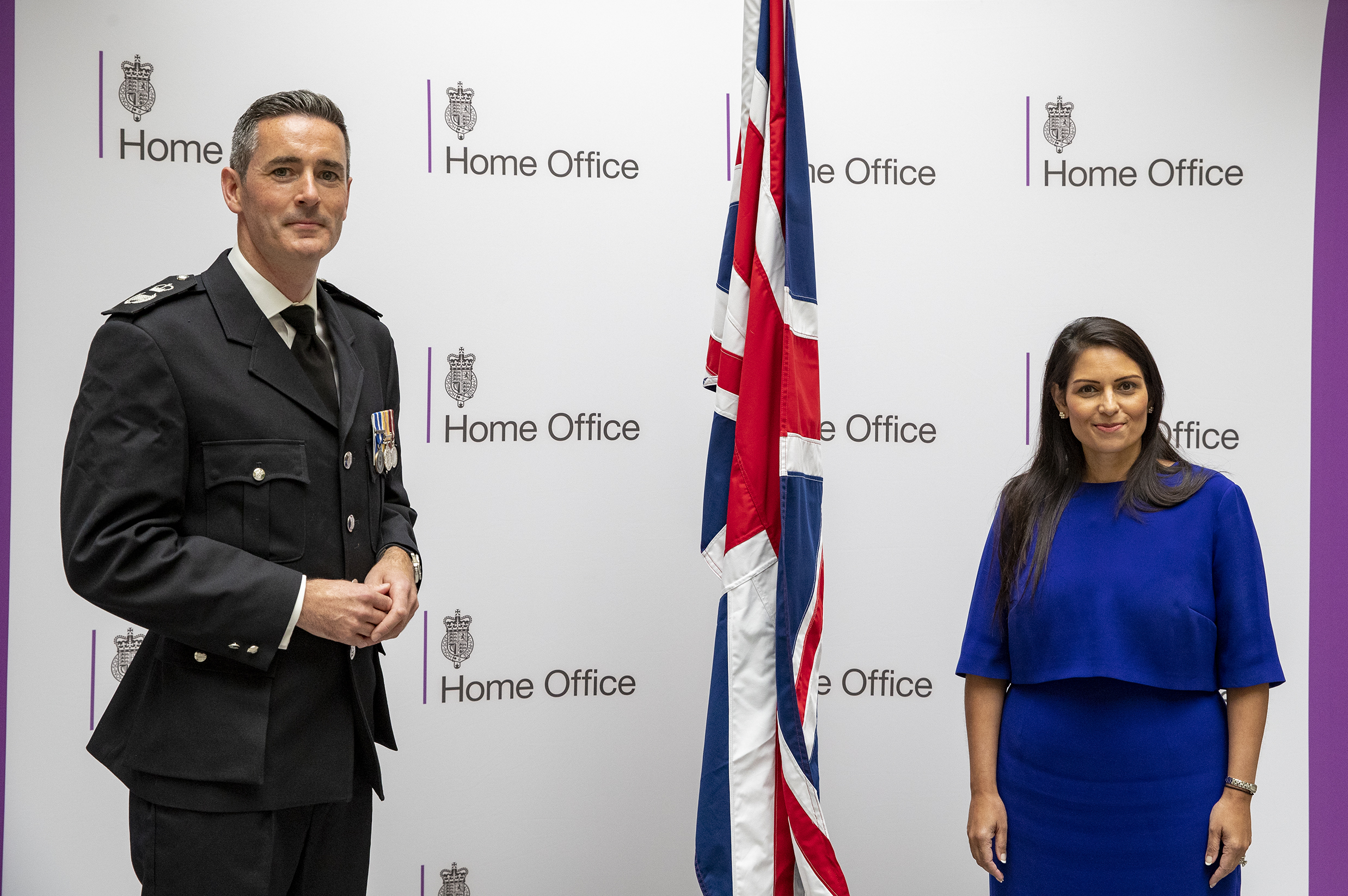 Dan O’Mahoney, an expert in ship-to-ship operations, has been put in charge of a massive new mission to stop dinghies and other small vessels sailing to Britain’s shores from France.

The ex-commando is under orders to collaborate closely with the French to draw up stronger joint enforcement measures.

He was drafted in after the number of migrants to complete the crossing this year hit 3,950 — more than double the figure for the whole of 2019.

Officially known as the “Clandestine Channel Threat Commander”, he takes on a new role leading the UK’s response to the crisis. 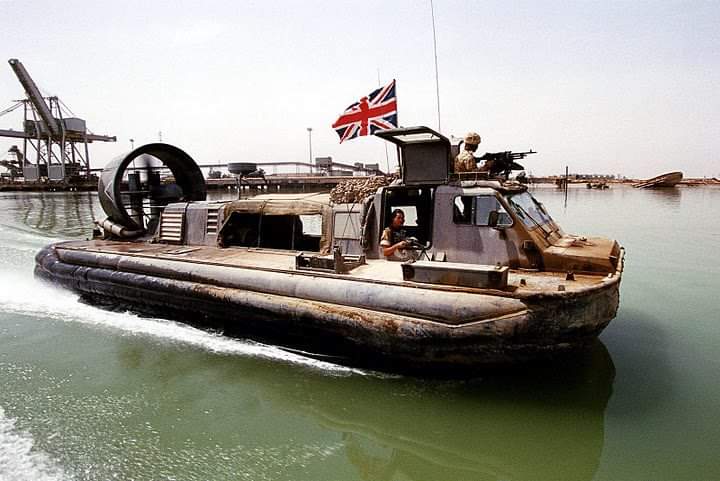 “Dan’s appointment is vital to cutting this route by bringing together all operational partners in the UK and France.

“This is a complex problem but across government we are working to address many of these long-standing issues and make this route unviable by arresting the criminals facilitating these crossings and making sure they’re brought to justice.”

Commander O’Mahoney, who served with the Marines in operational deployments in Kosovo and Iraq, will direct Border Force patrol boats, which will be given limited Royal Navy back-up.

He will work on improving intelligence to intercept boats before they sail — and nail organised crime gangs behind people trafficking.

But perhaps just as important will be his role in dealing with the French authorities, whom Tory MPs have accused of doing too little to stop craft crammed with migrants from leaving their shores. 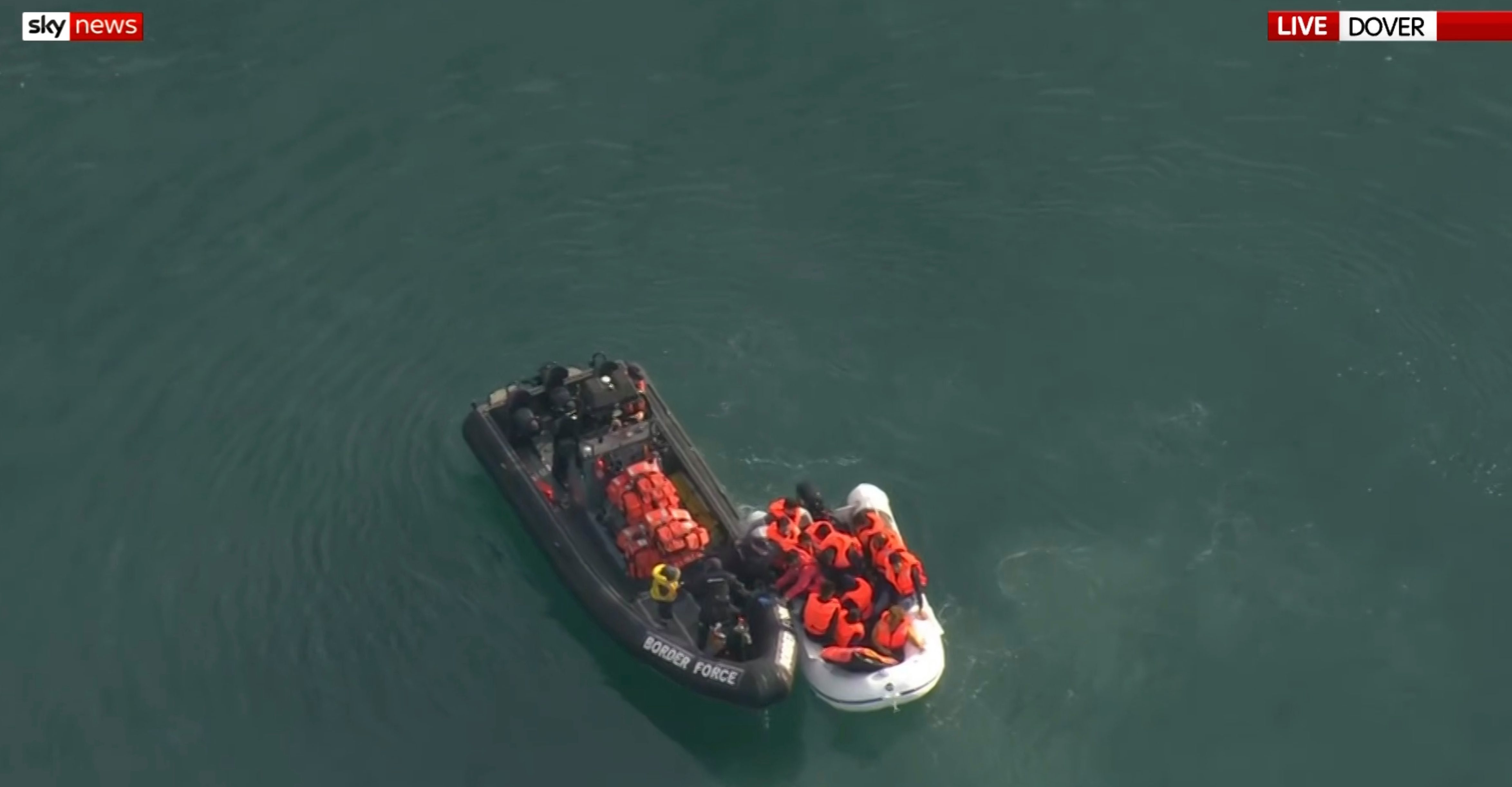 The Ministry of Defence revealed it had received a formal request from the Home Office to support border patrols in the Dover Strait.

Immigration Minister Chris Philp said he will meet French counterparts next week to work “to stop these illegal migrants from getting in the water in the first place”.

Ms Patel added: “There are legislative, legal and operational barriers to stopping small boats. The system to return people is not fit for purpose and once boats reach UK waters we’re duty bound to help.”

An insider explained: “At the moment our patrols are not able to turn them back if they think there is a potential risk to life.”

“We are hoping that the new commander’s expertise will help to devise an operational tactic to enable us to turn back these boats.”

But France is demanding £30million from Britain before it acts to stop migrants, The Times reported. 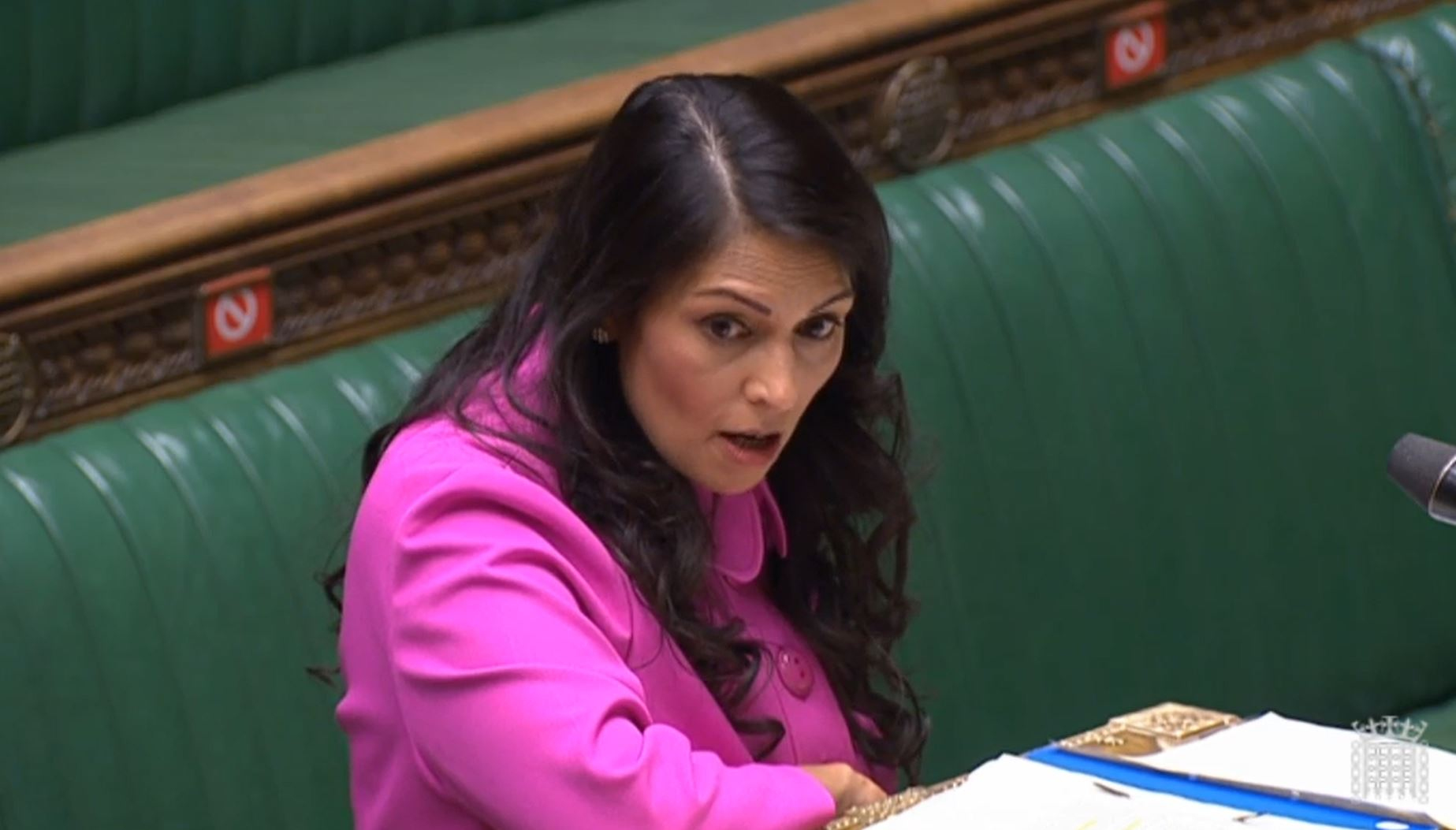 PRITI Patel must stem the alarmingnumbers of migrants crossing the Channel.

So the Home Secretary’s appointment of an experienced former Royal Marine to take on the traffickers is to be welcomed.

Commander Dan O’Mahoney has been given wide-ranging powers not only to deal with the boats but also the stubborn French authorities who enable them.

He must look at all options, including the “push-back” policy which worked so well in Australia.

If anyone can find a way of stopping this tide of human misery while safeguarding lives, surely Dan can.