A PROTESTER has been charged with repeatedly shining a laser into police officers' eyes in Portland last month, officials announced on Tuesday.

Bryan Kelley, 36, was indicted by a grand jury for the alleged assault on a police sergeant that took place at Portland City Hall on August 25. 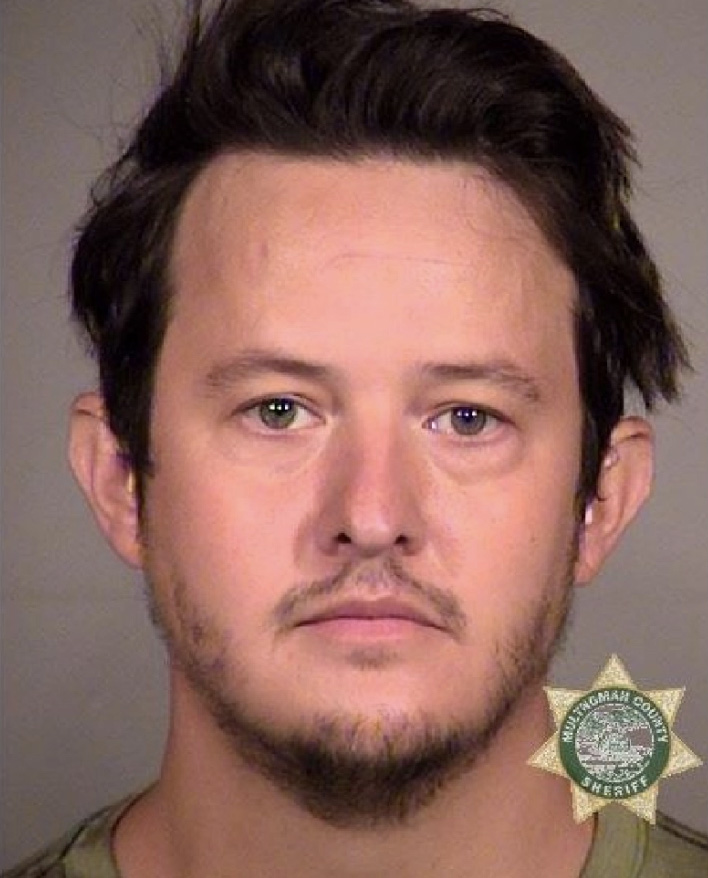 Officials said protesters broke into the building and vandalized it, the Multnomah County District Attorney's Office said in a press release.

When cops responded to the scene, one sergeant “realized that Mr. Kelley had repeatedly directed a laser” into the cops’ eyes, “causing injury.”

Schmidt said the sergeant “reported that Kelley’s laser hit him in the eyes several times and that he had to look away due to the intensity of the laser.”

Later that night, when Kelley was taken into custody, authorities said the 36-year-old was found to be in possession of a laser.” 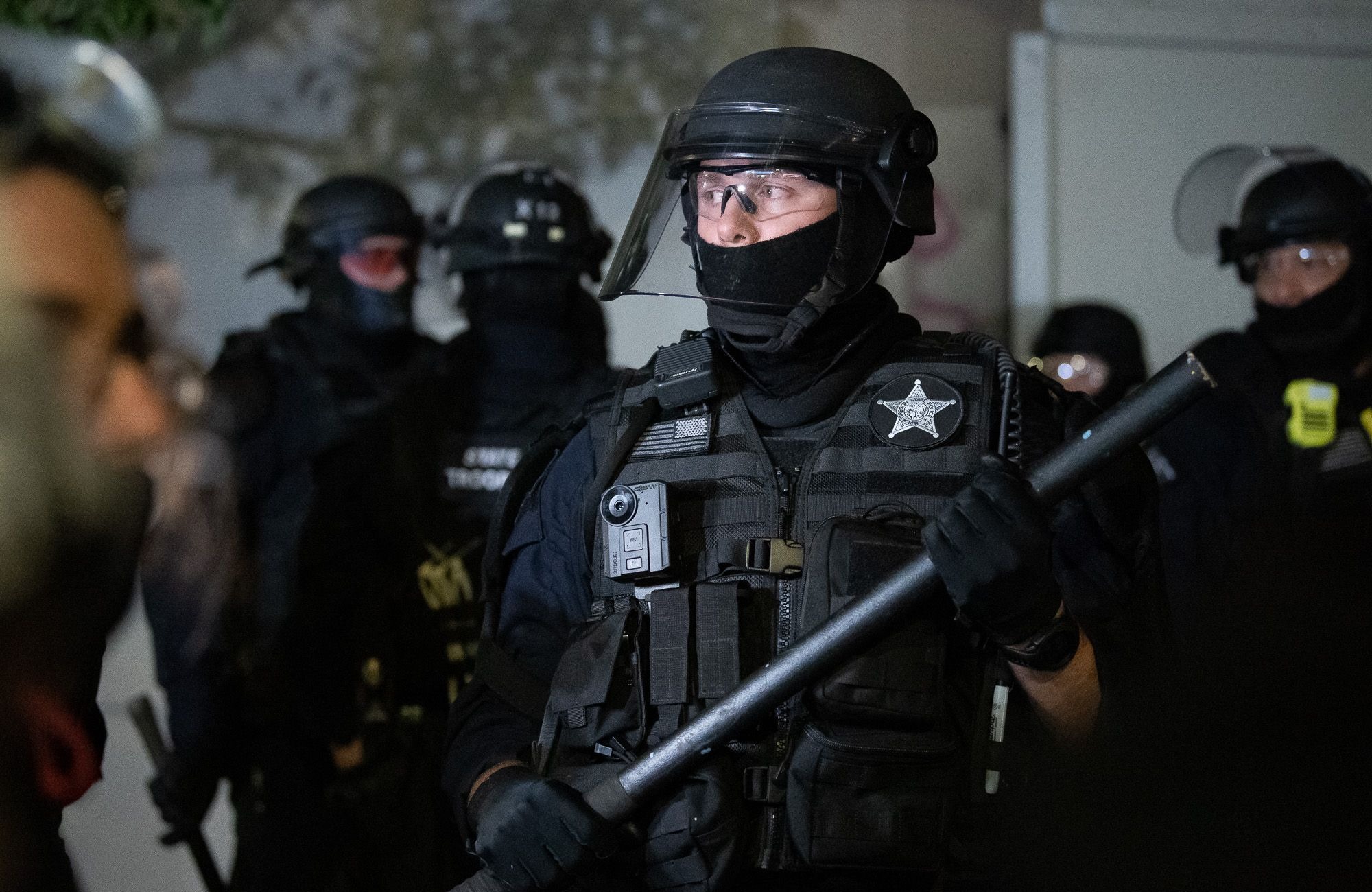 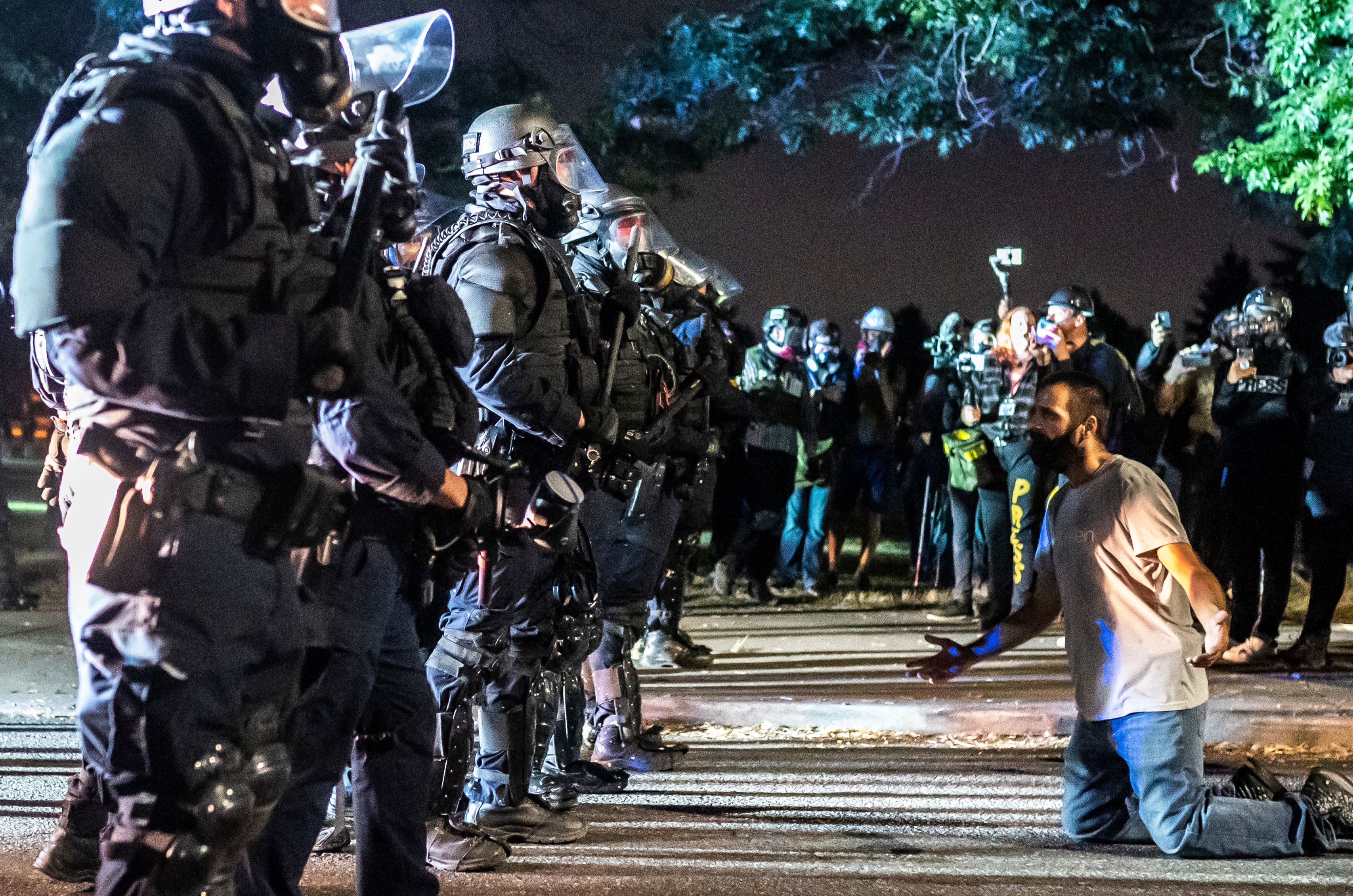 Detectives later tested the laser by pointing it at a piece of cardboard – and saw it burn through.

Schmidt said authorities "found the laser was so powerful that it would burn through paper and cause dry material to catch fire."

Police said these types of lasers can be bought online "and are usually accompanied by warnings about harm they can cause, especially to the eyes." 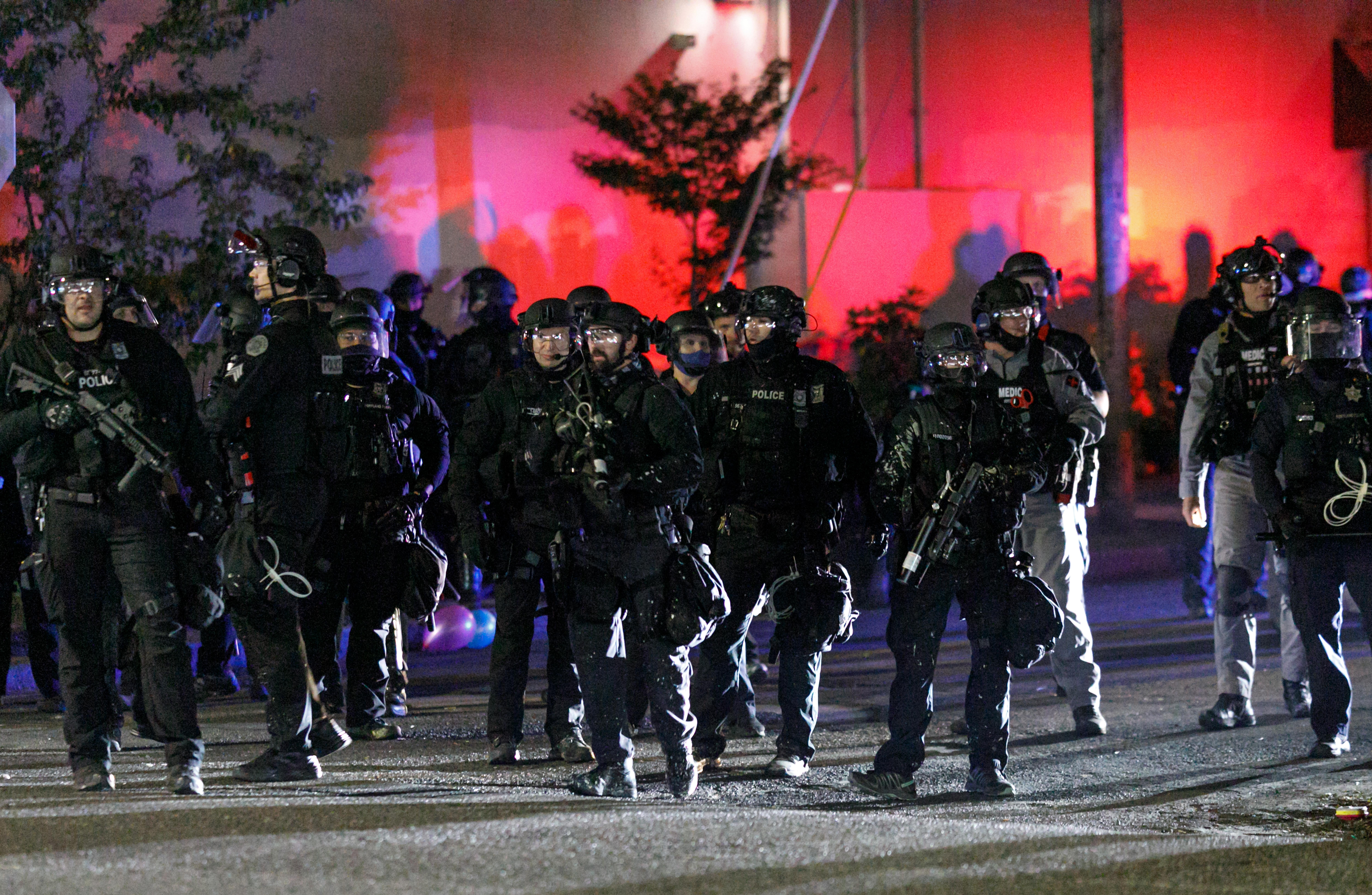 “I commend the officers out there every day and night, and detectives whose follow up makes arrests like this possible.

“Anyone hiding behind legitimate protests to commit acts of violence should know the investigations keep going even if you get released after your initial arrest." 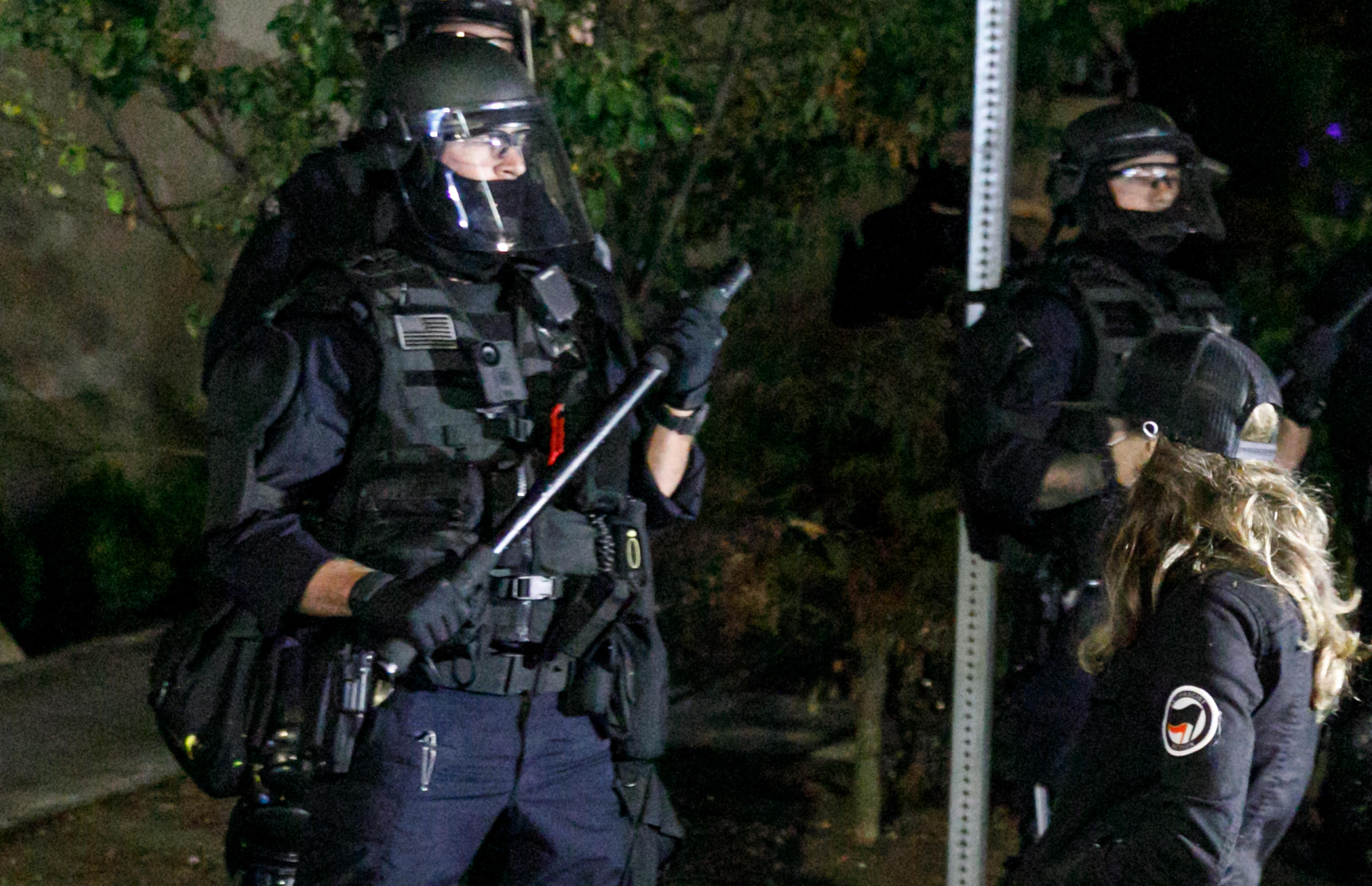 Kelley has been charged with second-degree assault, unlawful use of a weapon, and unlawful directing of light from a laser pointer.

The protester was booked at the Multnomah County Detention Center on September 3, and his bail is set at $257,500.

During a Senate hearing in August, Ken Cuccinelli, acting deputy secretary of Homeland Security, said that federal officers were temporarily blinded by lasers at Portland protests.

He said of the laser incidents last month: “We’ve had a number of officers who have days-long blindness. So far they’ve all kind of come back, if you will.

“You also get what’s called flash blindness, think of it as the old Kodak cameras where you’d get that blue spot and you can’t quite see your entire field of vision for a period of time."

Demonstrations – and clashes between Black Lives Matter protesters and law enforcement – have unfolded for more than 100 straight days in Portland following the death on George Floyd on May 25.