A 'RACIST' McDonald’s customer was viciously battered by a screaming mob after allegedly hurling a ‘n-word’ insult in the fast food diner.

The man was said to have been attacked after he was accused of "taunting black people" and "sending out orders as if he was their overseer." 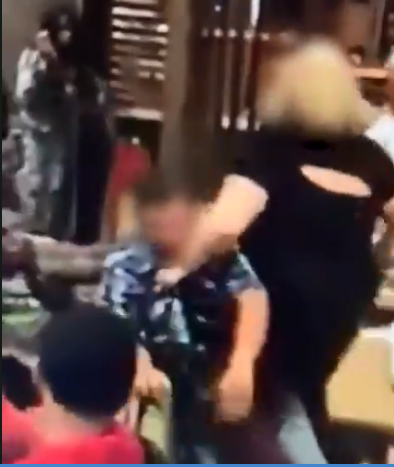 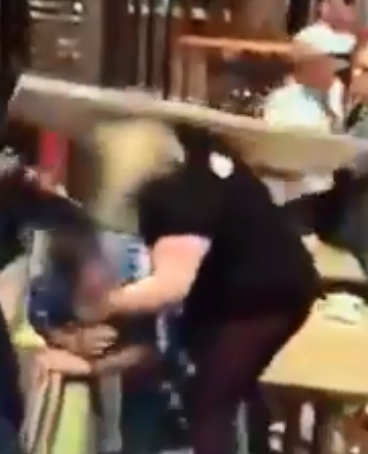 At one stage during the brutal brawl a woman was smashed over the head with a table as she desperately tried to shield him from further blows.

A burly man in a red t shirt can be seen raining down punches as the alleged racist, in a blue and white shirt, ducks for cover.

At one stage he is floored by a huge right hook thrown by the man in the American football shirt sporting a number '52' on the back.

Others then join in the attack as the man is punched from all sides in the burger joint.

At one stage another attacker jumps over a table and lands a brutal blow to the back of the man's head.

As a blonde-haired woman rushes to his aid she is whacked over the head with a table top.

Another man then crashes his fist into the man's jaw – a punch quickly followed by several others.

A man in a blue jumper is then seen rushing forward to throw a huge right hand to the back of the woman's head.

Unconfirmed internet reports say the McDonald's melee was sparked when the man was heard using the 'n word.'

BEEB TRAGEDY BBC radio presenter, 40, dies after being hit by a train in 'tragic accident' 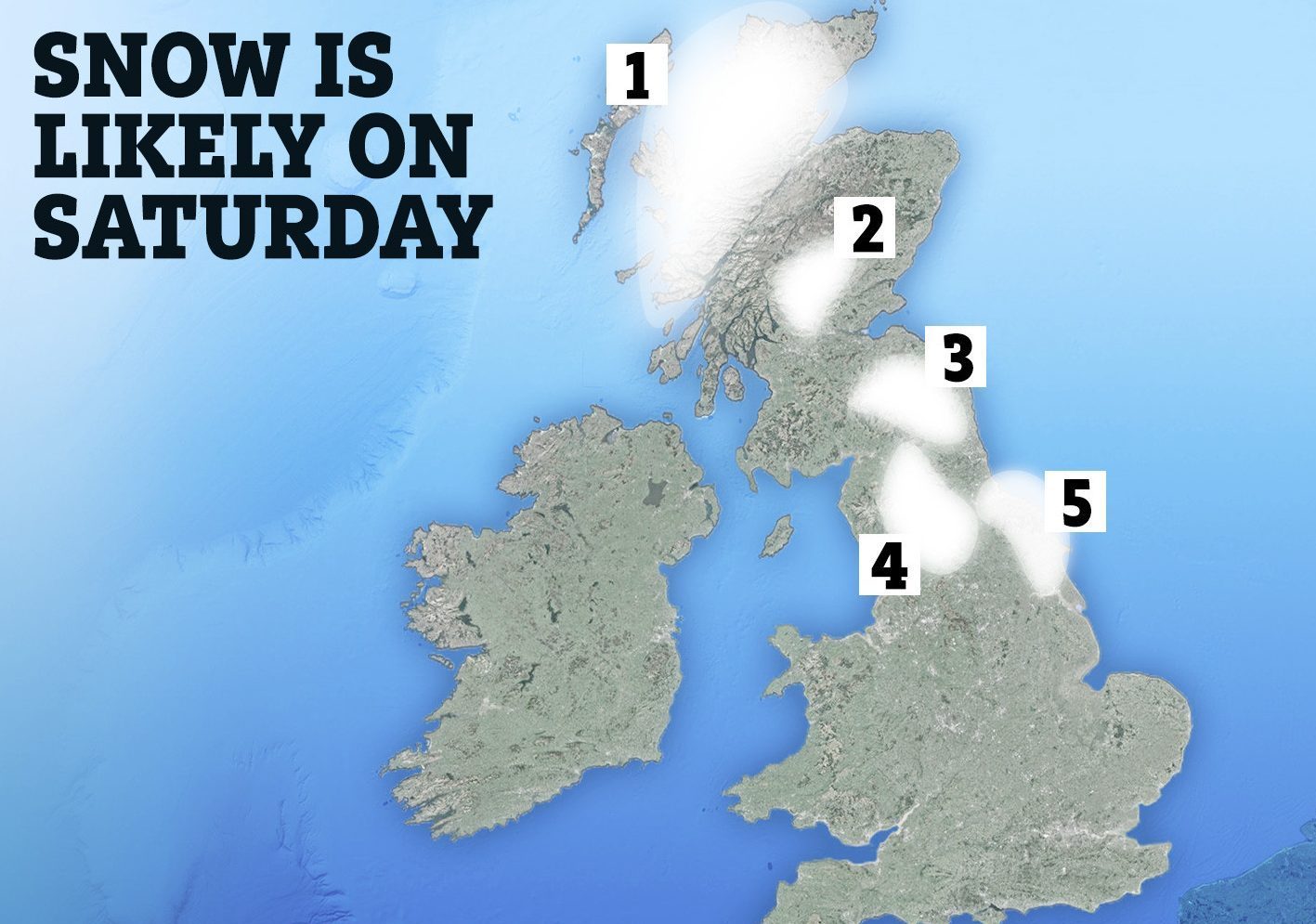 The video – which was shot in the US – was posted on the Facebook page of 'Oshun Yoruba' who wrote: "This white man was in McDonald’s taunting black ppl.

"I don’t condone violence unless it’s necessary. I can’t say I disagree with the action of our boys either."

In commentary later added to the video someone is heard saying: "I bet he won't talk sh*t about any other black people." 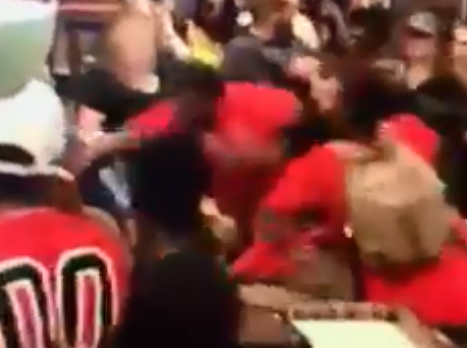 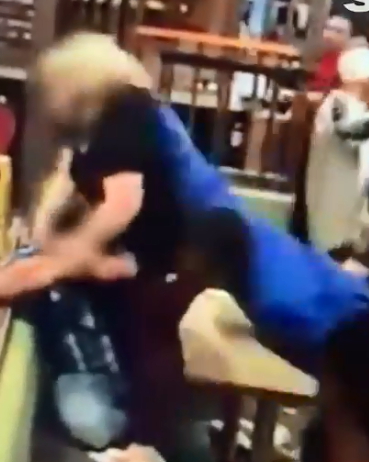