Rapist ex-soldier, 48, who was BANNED from having a relationship without telling police first is jailed for 10 months after targeting two women on dating website Badoo

A convicted rapist and former soldier has been jailed after breaching the terms of his sexual offences order by having relationships with vulnerable women – one of whom was registered as disabled.

Shaun Jewiss, 48, had a three-year-sexual relationship with a woman who had learning difficulties after contacting her on dating website Badoo.

He also had sex with another disabled woman he met on the same website, despite being under a court order not to have relationships with women without prior permission.

Jewiss was jailed in 2014 after he was convicted of rape and sexual assault, he was placed on a Sexual Offences Prevention Order, which he admitted to breaching.

Jewiss, from Loanhead, Midlothian, pleaded guilty to three breaches of the SOPO when he appeared by video link at Edinburgh Sheriff Court last month. 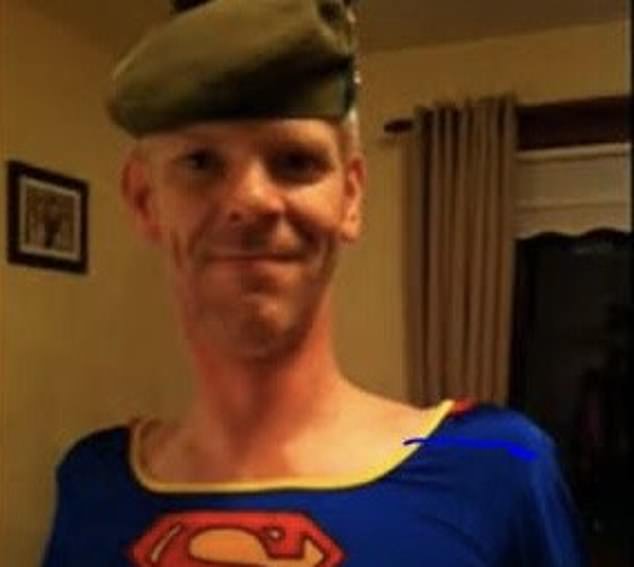 Jewiss was jailed in 2014 after he was convicted of rape and sexual assault, he was placed on a Sexual Offences Prevention Order, which he admitted to breaching

The court was told the SOPO was imposed on Jewiss in September 2016 and as part of the order police officers would attend at his address to check up on him.

In May this year officers arrived at a hotel he was living in and found ‘sexual messages and intimate photos’ of him and one of the women stored on a mobile phone.

He then admitted to meeting her on the dating site in March 2017 before going on to have a secret three year relationship with her.

Prosecutor Rosie Cook said a second victim was also identified who later confirmed she had met Jewiss at her home and there had been ‘a degree of sexual contact’ between them.

Ms Cook added both victims, who cannot be identified due to legal reasons, were described as ‘vulnerable’ and the second victim was registered disabled. 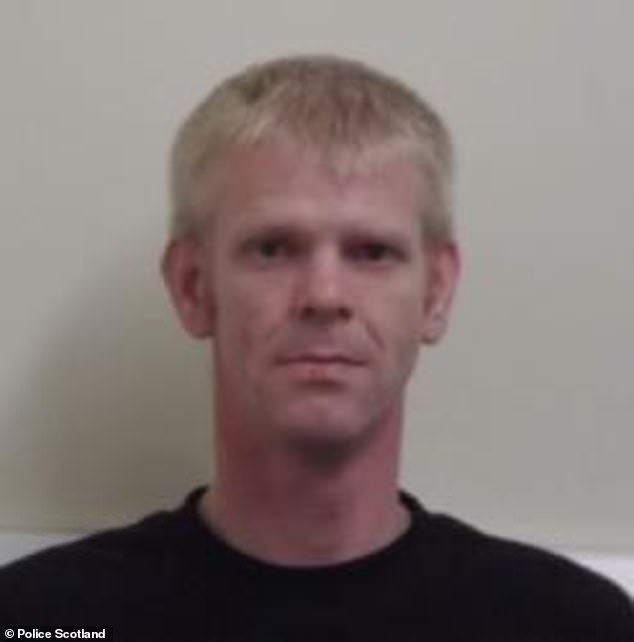 Former soldier Shaun Jewiss had sex with vulnerable women he met on dating website Badoo, without telling police, which was in breach of a sexual offences prevention order he was subject to following a rape conviction in 2014

Jewiss was also found to have further breached the prevention order by deleting text messages from the women from his mobile phone.

Previously defence lawyer Ross Gardner told the court his client had served in the British Army for 22 years and had been on tours in Iraq, Kuwait and Northern Ireland.

Mr Gardner added Jewiss had been diagnosed with PTSD and had been held in custody of these matters since June 1.

Jewiss pleaded guilty to entering into a relationship with a woman without informing the police at the Royal Hotel, Penicuik, Midlothian, between March 1, 2017 and March 10 this year.

He also admitted a similar charge with a second woman between February 1 and May 28 this year. 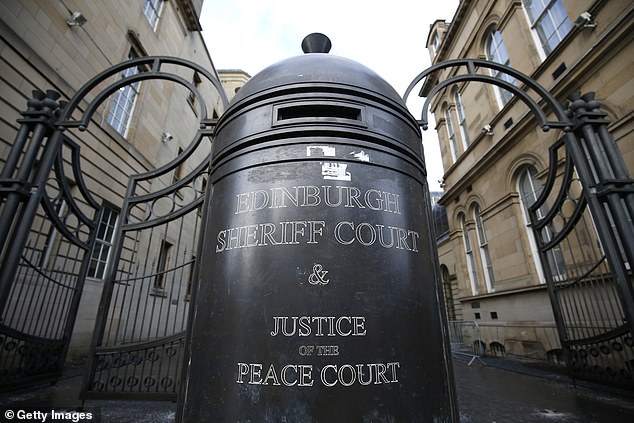 Both victims, who cannot be identified due to legal reasons, were described as ‘vulnerable’ and the second victim was registered disabled.

And he pleaded guilty to a third charge of deleting texts and other communications from a mobile phone between January 1 last year and May 28 this year.

Jewiss was previously jailed for more than two years after a jury convicted him of two rapes and a sexual assault following a trial at the High Court in Livingston in 2014.

The jury heard the former soldier trawled dating sites in search of kinky sex and had repeatedly attacked a woman he was in a relationship with between 2010 and 2014.

Jewiss also filmed himself sexually assaulting a second woman he had met online while her children were in the next room.

He claimed both women knew they were meeting him for ‘kinky’ sex and they had fully consented.

The jury was told Jewiss had live streamed some of the attacks over the internet so strangers could watch.

He was also jailed for 10 months at Hamilton Sheriff Court in July last year after admitting to breaching the SOPO by using his son’s mobile phone to contact a woman on Facebook.