A highly experienced British diver who went missing as he explored an underwater cave east of Nashville has been rescued.

The diver was identified Wednesday night as Josh Bratchley, a British member of the elite international team that helped rescue 12 soccer players and their coach from a Thailand cave in July.

Specially trained divers entered the water at approximately 6 p.m. to search for Bratchley, who was rescued at 6:58 p.m., officials said in a statement.

Bratchley is said to be in good health and good spirits, according to Bill Whitehouse of the British Cave Rescue Council.

He was evaluated by medical crews on the scene and found to be stable, officials said.

On Wednesday, a 911 call came in at 1:17 a.m. that Bratchley, who’d been diving at the Mill Pond Cave, had disappeared, Jackson County Emergency Management Agency said.

Bratchley had traveled to the U.S. with a group from the U.K. specifically to explore the cave that’s only reachable under water.

The group of experienced divers had been staying in the area for the last two or three days, said Ethan Burris, a public information officer for the Jackson County Emergency Management Agency. 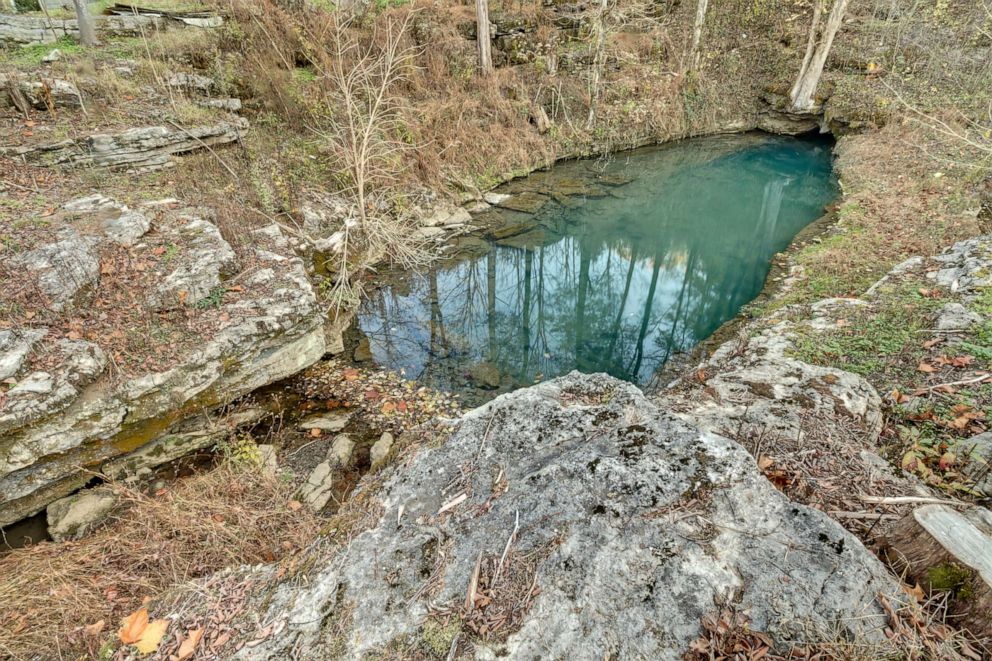 “There had been previous mapping of the cave by Tennessee Tech University and there (were) some air pockets that had been identified, I believe, previously that the diver was aware of so it’s a very good possibility that he would seek that out once he found himself in distress,” Jackson County EMA Public Information Officer Derek Woolbright said during a news conference Wednesday. “This individual is known to be very experienced in this kind of thing.”

Burris said that on Tuesday Bratchley had been diving and exploring the cave with a group of about five people. It was not clear whether the group was in the cave together or taking turns, he said.

Bratchley went missing between 3 p.m. and 4 p.m. Tuesday. He’d been reportedly laying guideline when others noticed he hadn’t returned. Divers in his team attempted to rescue him for several hours but couldn’t find him.

“The group made an additional dive attempt to locate the missing individual prior to contacting 911. This attempt was unsuccessful in locating him,” Burris said in a news release. “The missing individual is known to have extensive training and experience in this area of expertise.” 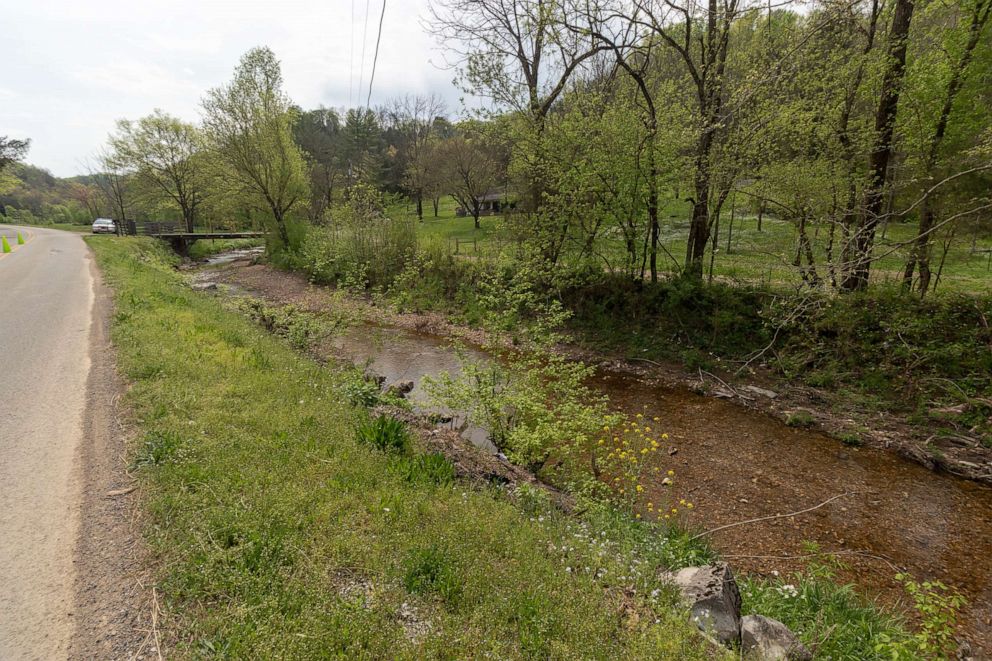 The cave has dry air pockets inside, he said. The missing diver was wearing a dry suit and air tank, authorities said.

The British Cave Rescue Council told ABC News Wednesday that it was contemplating scrambling a rescue team. A U.S. rescue team comprising of specialized rescue divers from Arkansas and Florida were already on their way to the Mill Pond Cave.

The water was said to be a cold 55 degrees.

Krebs said Wednesday that there is an “airbell” in the cave system that was large enough for a diver to climb into and that held sufficient air to survive for a period of time greater than 24 hours.

Bratchley was located in the “airbell” when he was rescued.