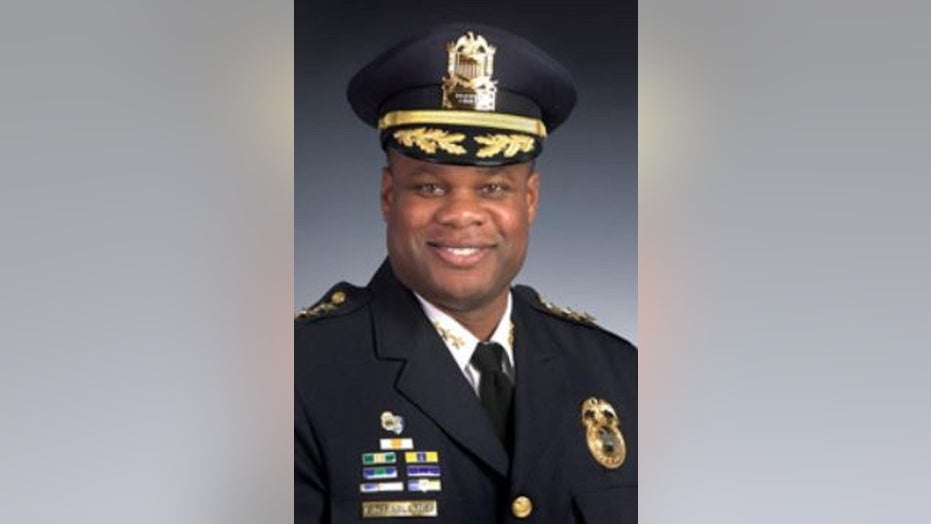 Rochester, N.Y., Police Chief La'Ron Singletary and members of his command staff announced their retirements from the force Tuesday amid criticism from city leaders of the handling of the police-involved death of Daniel Prude earlier this year.

Singletary, 40, was appointed chief in April 2019 and leaves with 22 years of service. Deputy Chief Joseph Morabito, who oversees the department's operations bureau, announced his retirement after 34 years with the department in an email.

Singletary's leadership had been questioned by local activists and Mayor Lovely Warren following the March 30 death of Daniel Prude.

An autopsy determined the 41-year-old's death a homicide by “complications of asphyxia in the setting of physical restraint." Warren suspended seven officers involved in the death pending an investigation.

Officers allegedly placed a spit hood around Prude's head and pressed his head onto the pavement for two minutes.

She said Singletary told her Prude died from a drug overdose and did not inform her of the officers' actions until August. In a news release, Singletary said his actions were being mischaracterized.

Singletary was scheduled to appear with Warren at a 3 p.m. news conference when news of his departure broke.

In his announcement, Morabito said he was honored to serve on the police force and "never regretted that decision."