The London Mayor said today the capital's transport system would need even more subsidies to cover its day-to-day costs during the coronavirus crisis. 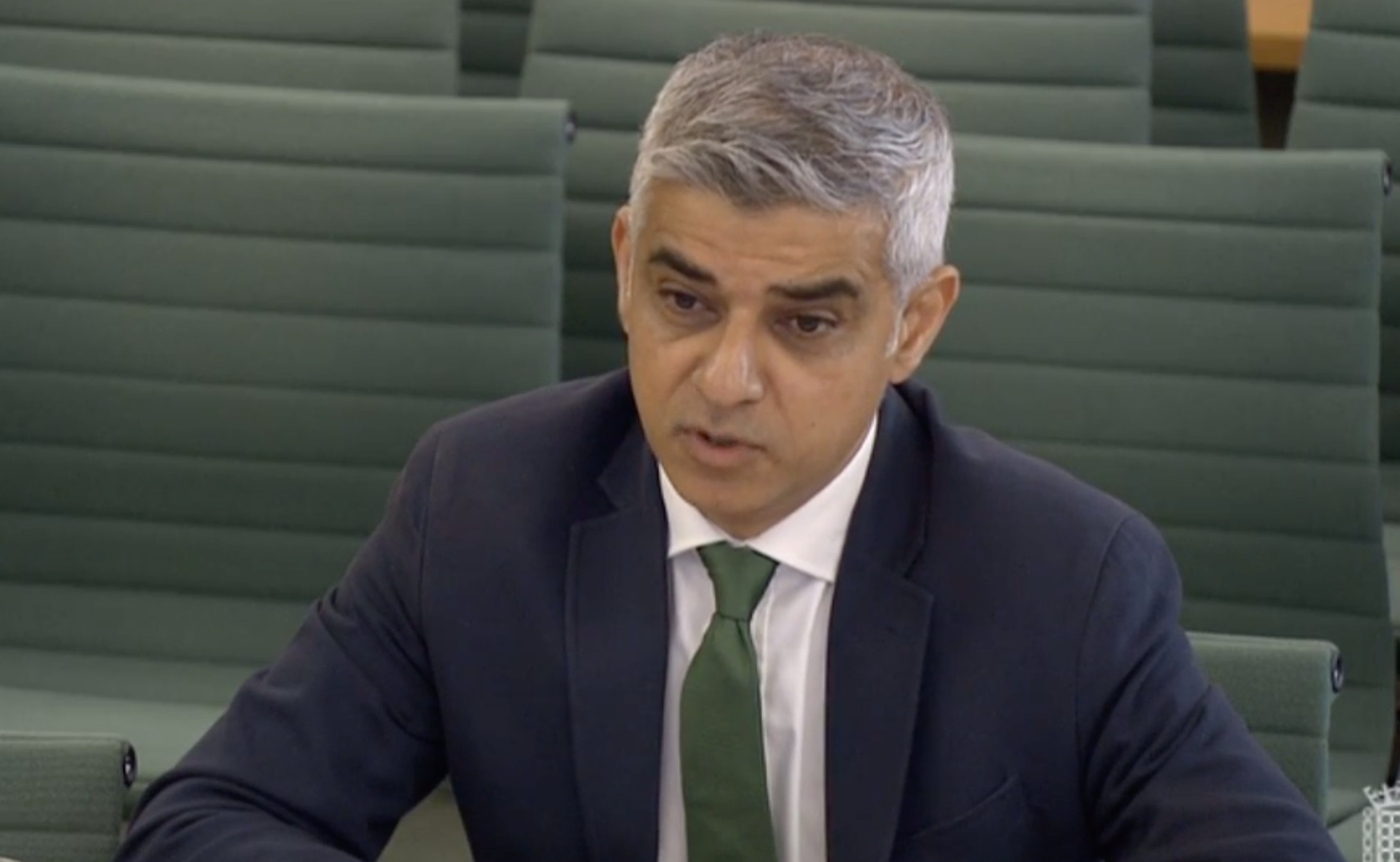 Mr Khan told the Transport Committee: "The deal we want (from the Government) is a deal that gives us a long term sustainable plan going forward."

"The deal I'm looking for is how to help us through a period where fairs will not be what they were."

Mr Khan was forced to hand significant control to the Government after TfL was given a £1.6 billion bailout in May to plug huge black holes in the budget and keep tube and buses services running in London.

The London Mayor threatened to grind London to a halt by slamming the breaks on the capital's public transport if the Government didn't step in with extra cash.

But Mr Khan said the strings attached to the deal – including using Government advertising on coronavirus and reporting staff sickness rates directly to the Government – were unfair and unreasonable.

He demanded that future sums handed over to the capital came without conditions.

Mr Khan told MPs: "We are the only city in the Western world who doesn't recieve a subsidy for the day-to-day running of pubic transport from the central Government.

"What I say (to the Government) is not to attach conditions and strings that are not just unreasonable but unfair."

He claimed the Government had only two options to help dig TfL out of the slump because of coronavirus – giving them extra cash or handing over the reins and giving London "proper fiscal devolution".

Mr Khan said people using London's tubes had plummeted from 4 million people a day to a fraction of that – in some cases lower than 20 per cent.

According to the London Mayor, 80 per cent of TfL's services depend on fares, in comparison with 37 per cent in Paris, 48 per cent in Madrid and 21 per cent in Singapore.

"When that's the case, how can it be that TfL gets the big bailout and other parts of the country don't?"

But Mr Khan insisted he wasn't "asking for a bigger slice of the pie".

To receive The Sun’s Coronavirus newsletter in your inbox every tea time, sign up here.

Get Britain’s best-selling newspaper delivered to your smartphone or tablet each day – find out more.