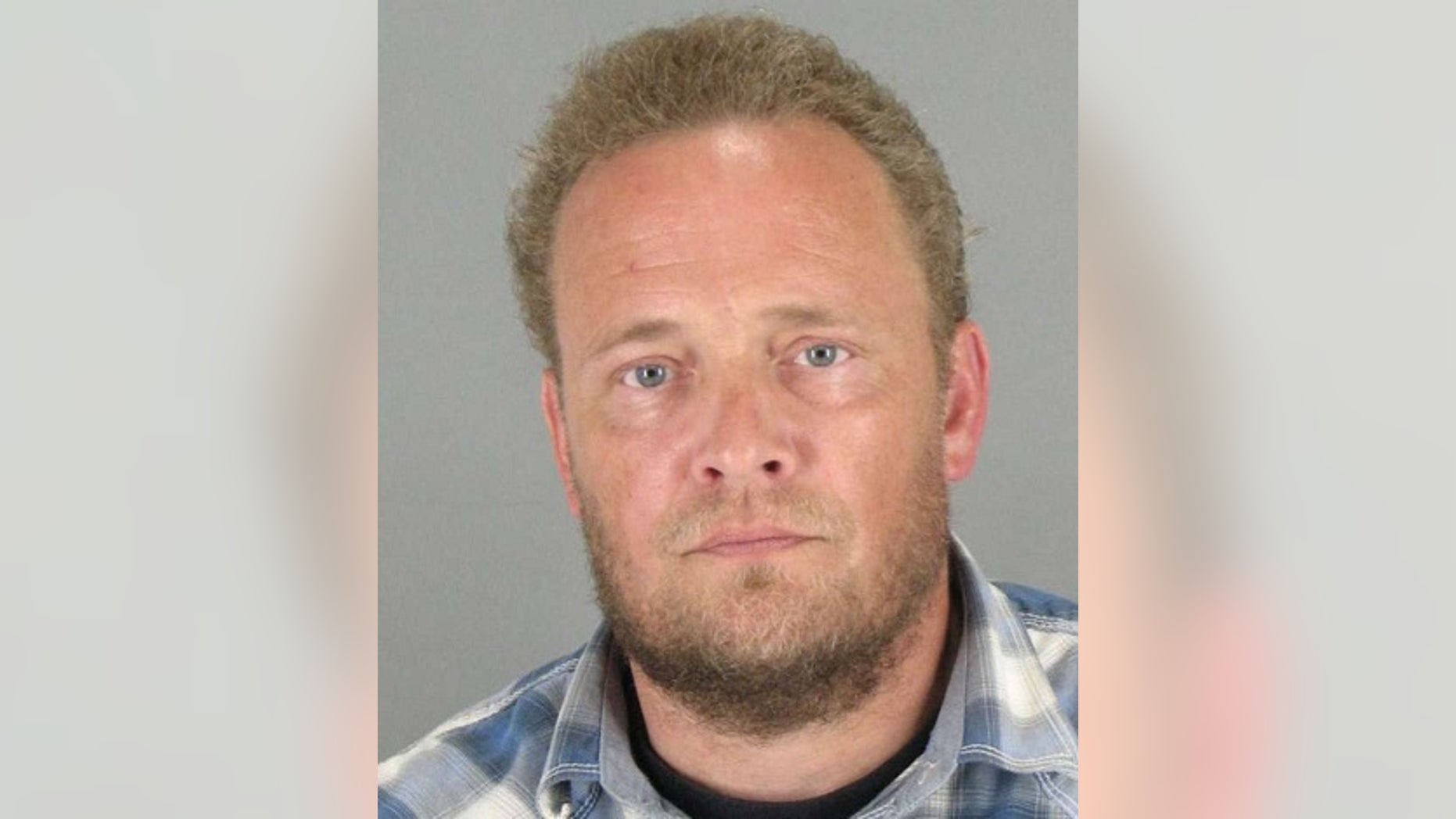 A San Francisco police officer who was suspended for sending racist and homophobic texts was arrested Tuesday for allegedly robbing a bank last month.

Rain Daugherty, 44, allegedly entered the East West Bank in San Francisco on Nov. 29 and handed the teller a note demanding money, federal prosecutors said. The teller said the robber said something like: “calm down, just do it," according to court documents.

He left with more than $9,000 in cash. Daugherty was recognized by surveillance video, fellow police officers and a bank teller.

If convicted, Daugherty could face up to 20 years in prison.

He’s among nine current and former officers who sued to keep the Police Commission from disciplining them for sharing racist, sexist and homophobic texts in 2011 and 2012. The courts earlier this year allowed action to proceed.

In July, Daugherty was charged with theft after he allegedly stole money from an elder adult, SF Gate reported. Prosecutors said he stole more than $13,000 from an elderly man with dementia. He pleaded not guilty and was freed.

Daugherty was suspended without pay in 2015.