A MISSILE attack on an airport in Saudi Arabia has left at least 26 injured, officials in the desert kingdom have said. 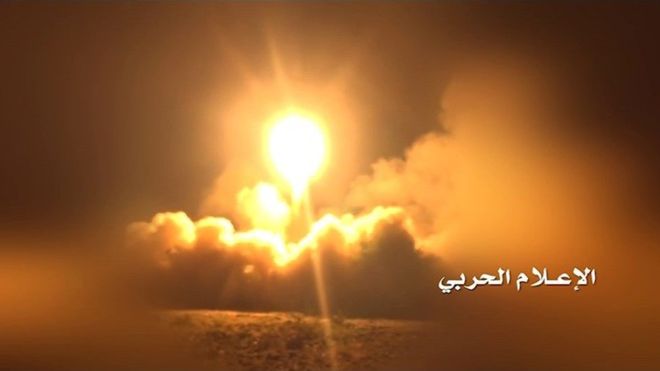 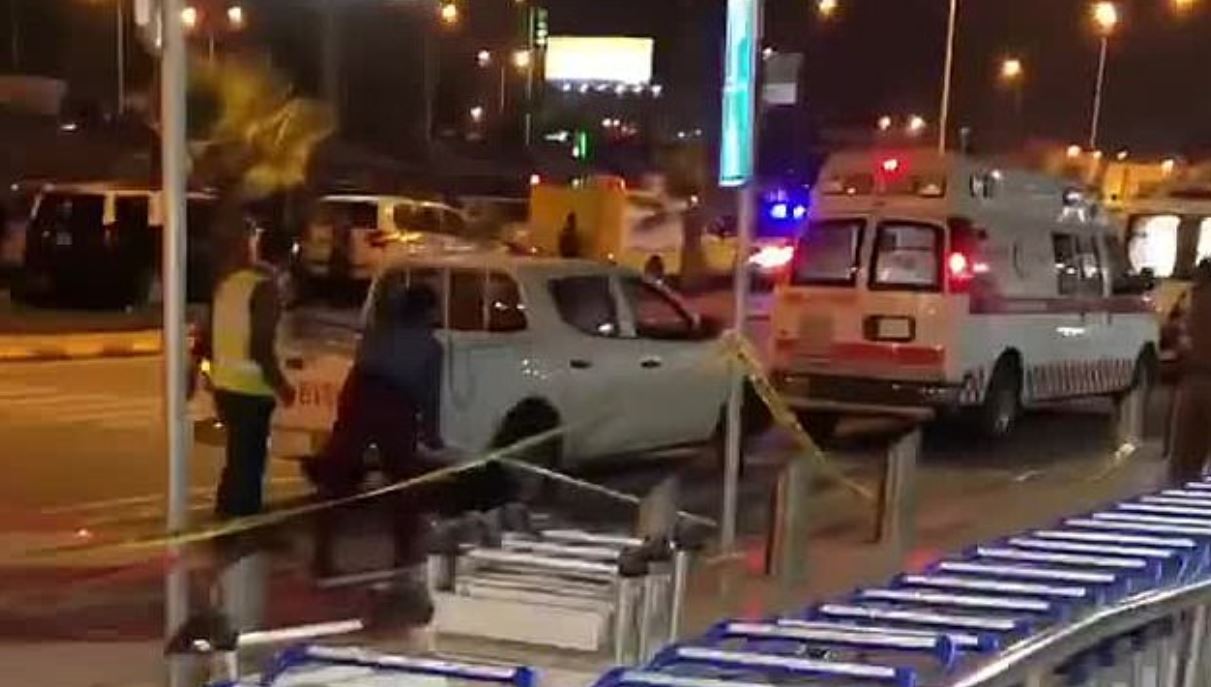 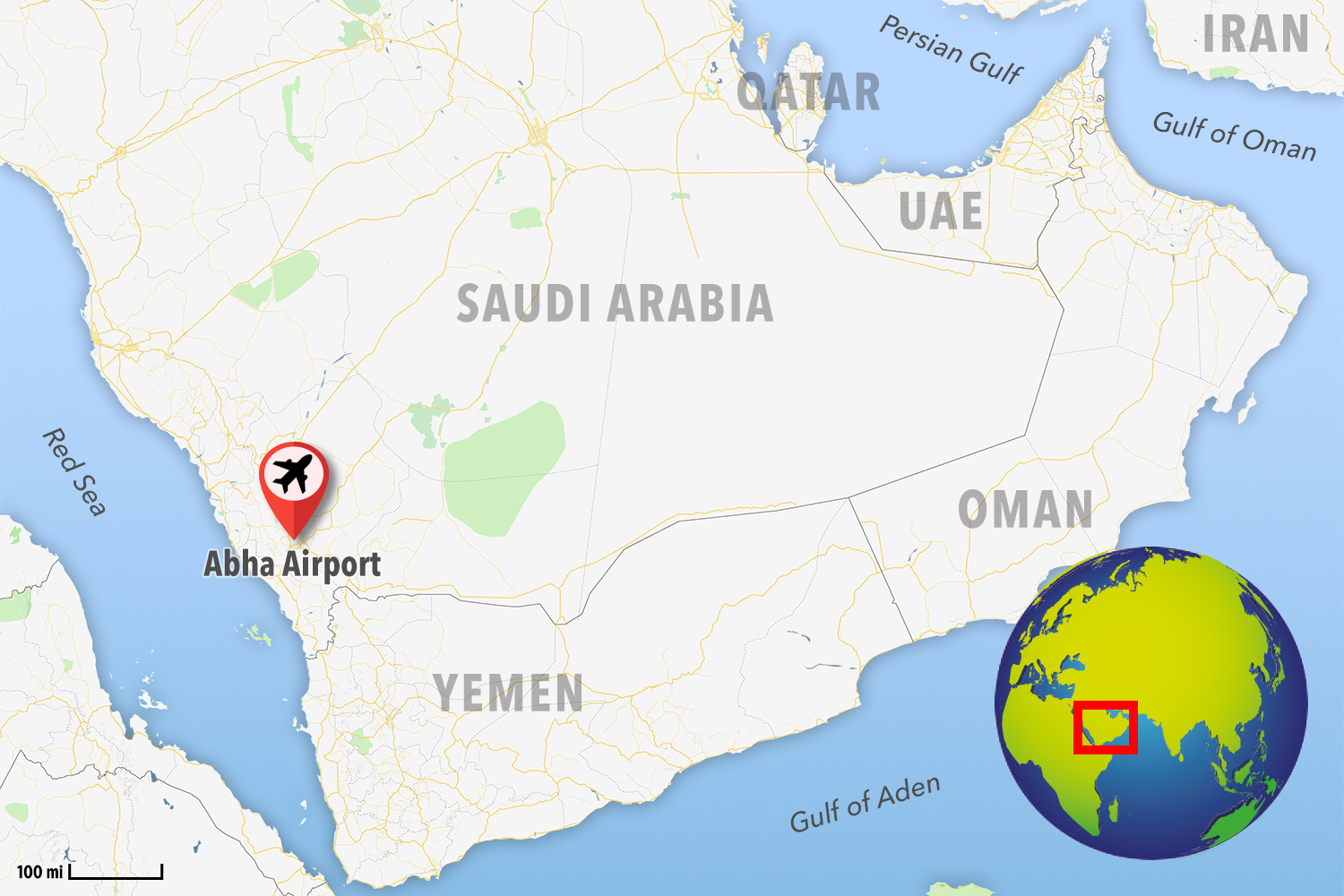 The wounded represent the largest number of civilians and to be injured in Saudi Arabia as a result of its intervention in the civil war in Yemen.

The Houthi rebels said the attacks were in response to Saudi "continued aggression".

The Saudi-led coalition fighting the Iran-backed rebels promised to respond to what they said was a war crime carried out with "advanced weapons" supplied by Tehran.

According to Houthi-run Masirah TV, the rebels had launched a cruise missile attack on the airport, which is about 125 miles north of the border with Yemen.

A Houthi military spokesman threatened that the group would target every airport in Saudi Arabia and that the coming days would reveal "big surprises".

US-made air defence systems were unable to intercept the missile, he said.

The Saudi-led coalition said said it would make a "firm" response to the attack.

Three women and two children were among the 26 wounded, who were of Saudi, Yemeni and Indian nationalities, it said.

Saudi Arabia and the civil war in Yemen

The fighting can be traced back to the handover of power from long-time autocratic President Ali Abdullah Saleh to his deputy and current president Abdrabbuh Mansour Hadi in November 2011.

Salah was forced to stand down in a bid to return stability to the country following the Arab Spring, a series of uprisings across the Middle East and North Africa.

In January 2015, Houthi rebels – Shiite Muslims backed by Iran – seized control of the much of the country including the capital Sana'a.

Hadi was put under house arrest but managed to escape to safety in Saudi Arabia before returning to recaptured Aden. His government is still internationally recognised.

Saudi Arabia and the UAE intervened in 2015 to support the Yemeni government against Houthi rebels, in a war that has left around 10,000 people dead.

The war has been seen as a proxy for the region power struggle between Sunni Saudi Arabia and Shia Iran.

The country has been fiercely criticised for launching air strikes which have killed or maimed thousands of civilians.

Some analysts have said as many as 50,000 people have been killed directly by the violence, plus another 50,000 from disease and famine.

The attack comes amid tensions in the Gulf, which has seen a massive US military build up in response to what it says are Iranian threats.

In May a pipeline in Saudi Arabia came under attack from drones armed with explosives flown by the rebels.

The Houthis have repeatedly launched drone and missile attacks on Saudi cities, but two Saudi sources said this was the first time an Aramco facility was hit by drones.

According to experts, the attack represented a massive leap in the Houthi's military capability.

The US has also accused Iran of being behind a string of incidents, including alleged sabotage of oil tankers off the coast of the United Arab Emirates and a rocket that landed near the US Embassy in Baghdad.

According to reports Iran's military has ordered Shia militias to "prepare for a proxy war" against the US and its allies.

Michael Knights, a senior fellow at the Washington Institute for Near East Policy, said Iran is using the Houthis to attack US ally Saudi Arabia as a means of indirectly targeting American interests.

“It is very clear that Saudi interests would be threatened by Iran,” he told Foreign Policy.

“The question is, for how long and to what extent and until when would the U.S. tolerate it.” 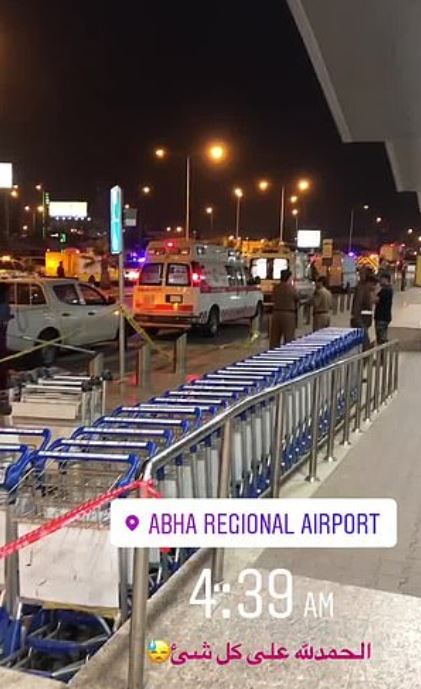 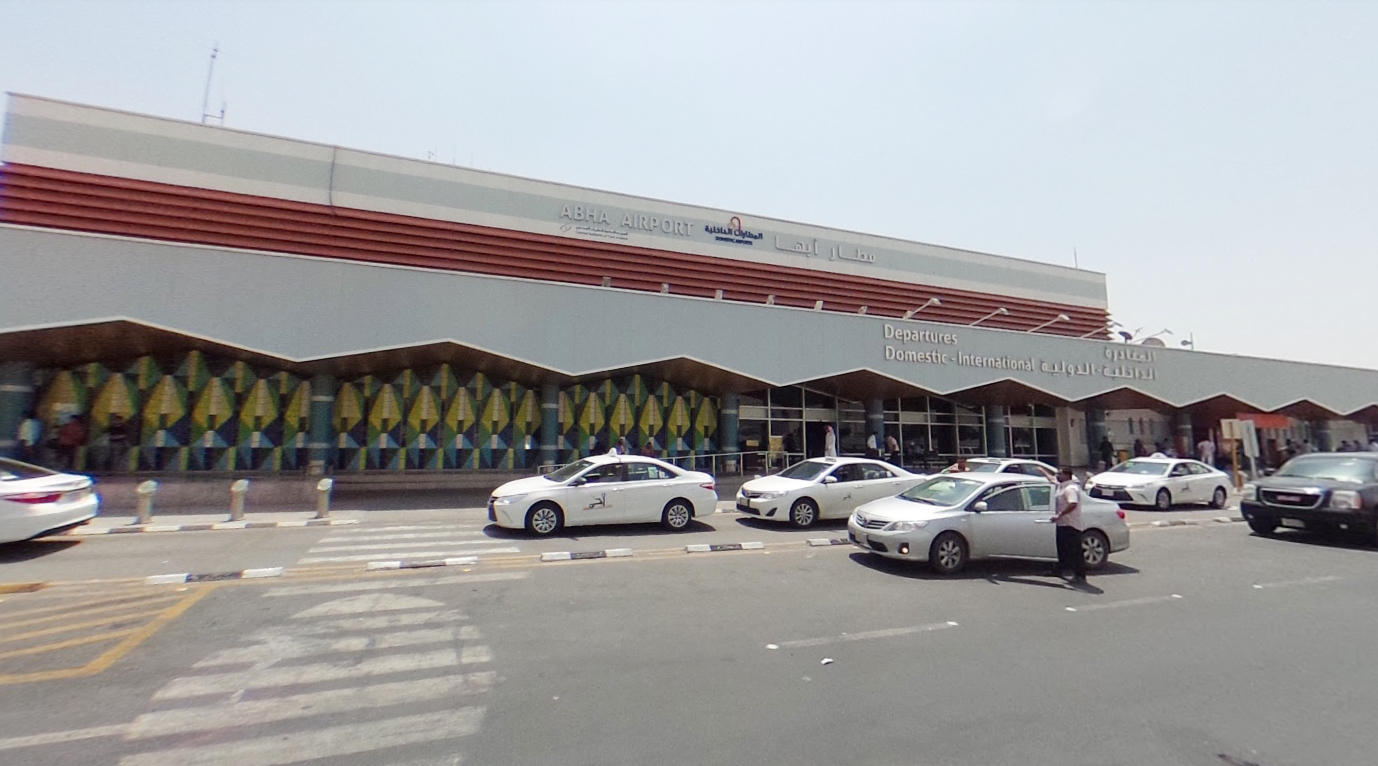 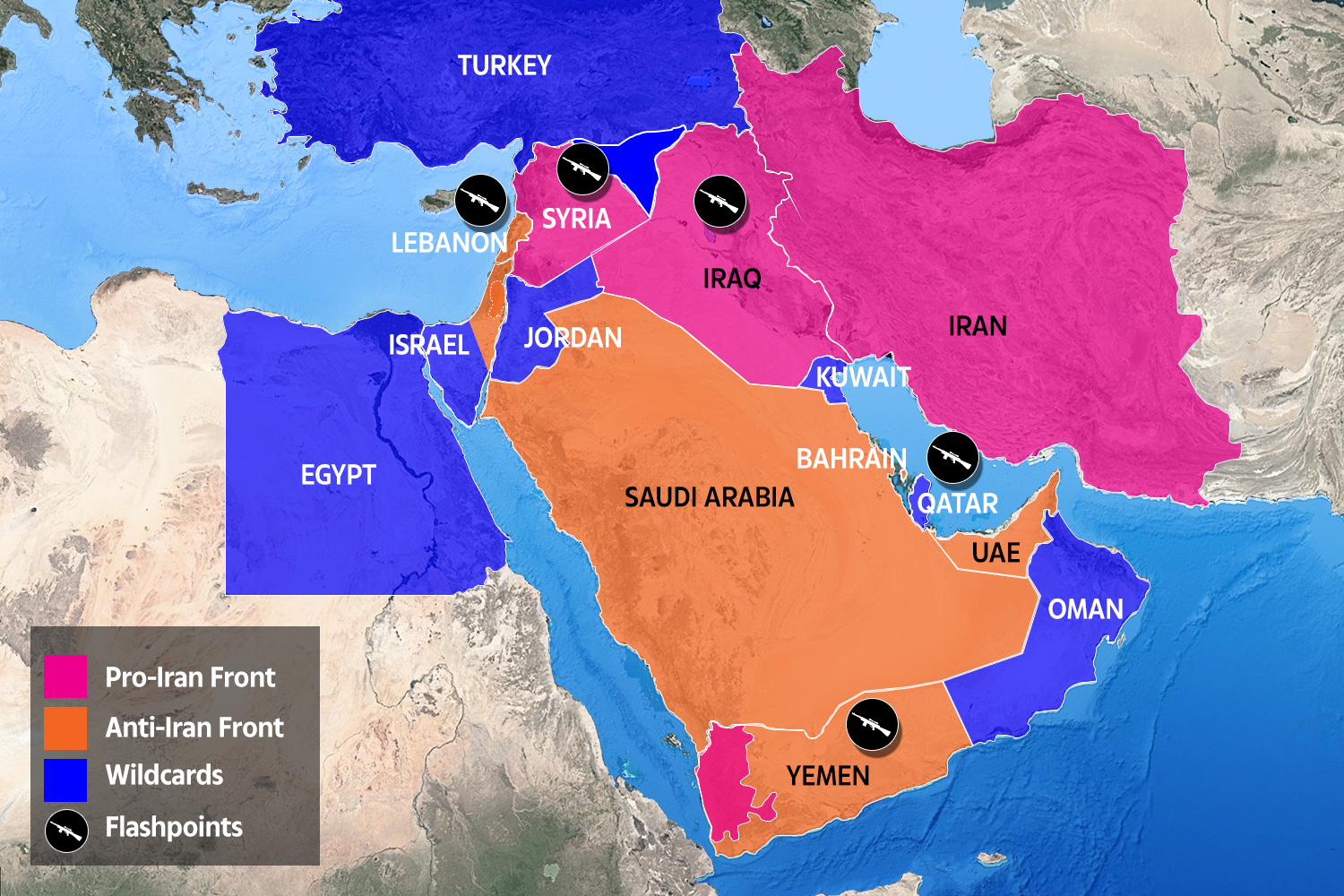