A £16,470-a-year private girls’ school has urged parents to cap spending on Christmas gifts for teachers at £50 to avoid putting them in an ‘awkward position’.

St Helen and St Katharine Independent Girls’ School in Abingdon, Oxfordshire, has told staff they cannot accept any cash or gifts worth more than £50 from a pupil.

Teachers at the school, whose alumni include Samantha Cameron, are also banned from accepting vouchers worth more than £100 from a group of students. 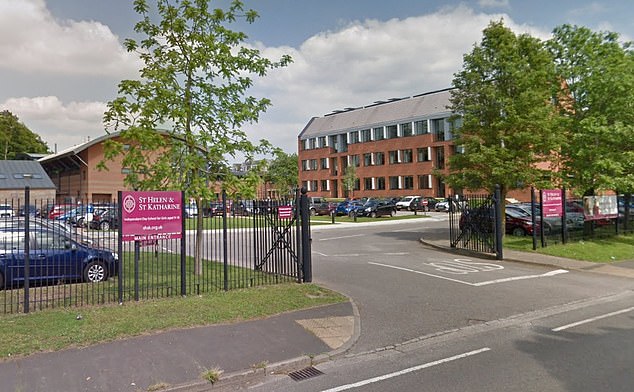 A letter was sent to parents on November 23 to set out a ‘number of restrictions’ on what teachers can accept, reported Schools Week.

Signed by school bursar David Eley, it said: ‘We appreciate your understanding in this matter, which will avoid placing staff in an awkward position.’

Mr Eley said the school was a charitable organisation and the policy was ‘to ensure strong governance’, adding that it was not in response to any past issues.

He continued: ‘We have a great relationship with our parent body and a powerful sense of community that is built on this kind of transparency/clarity.’ 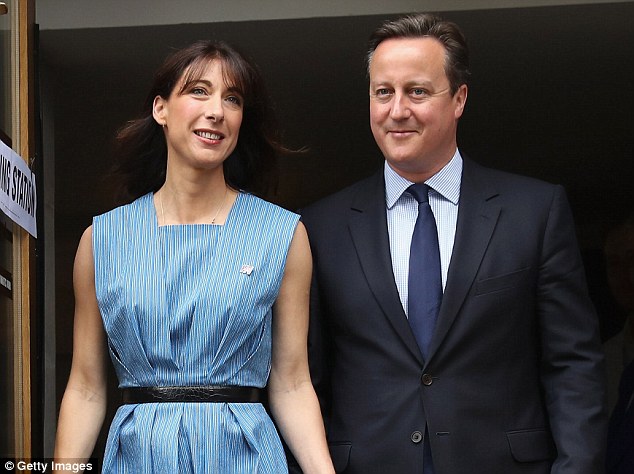 Samantha Cameron, wife of the former prime minister David, is among the school’s alumni

But Janita Gray, a senior editor at the Good Schools Guide, told Schools Week that the letter was ‘joyless’ and the £50 limit could actually put pressure on parents. 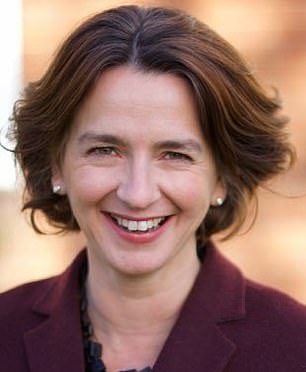 She said: ‘All teachers, whether in a private or state school, put in so much hard work that it’s natural for parents to want to recognise that, particularly at this time of year.

‘The implication is that it’s some kind of bribe, but what realistically would you hope to achieve by that?’

Ms Gray added that she had heard of parents giving teachers designer handbags, pheasants and dinner at top restaurants – as well as used toiletries.

A National Association of Head Teachers spokesman said of gifts for teachers that ‘anything excessive, even if well-intentioned, would probably make staff feel quite awkward and is best avoided’.