Amy Mullis, 39, was found impaled on the farmyard tool on November 10 in Earlville, Iowa – with husband Todd, 42, telling cops she'd had a freak accident. 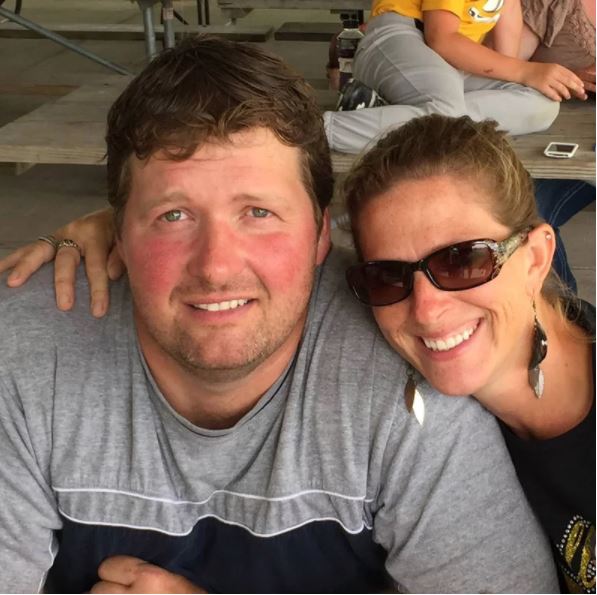 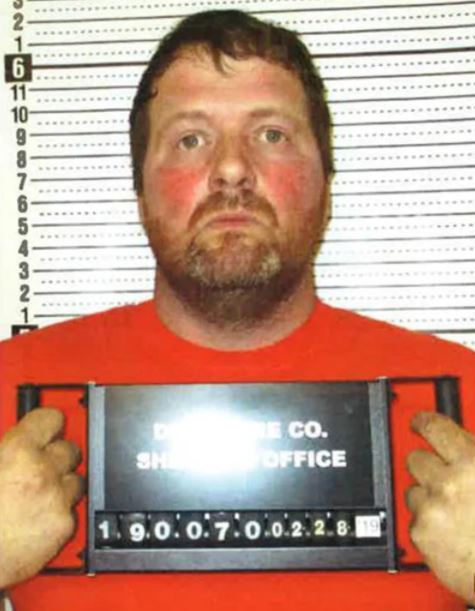 But police began a murder probe the following month after an autopsy found she had suffered six stab wounds – and the rake had only four prongs.

Tragic Amy had warned her lover just weeks before her death that she feared her husband would kill her over their marital troubles.

She is said to have told the secret partner that if her husband "catches" her cheating "he might make me disappear", according to Delaware County police.

The mum-of-three allegedly added that if she dies, "You’ll know Todd did something to me", People reports.

Detectives say the couple – who wed in 2014 – had been experiencing trouble in their loveless marriage for years.

Amy was caught having an affair in 2013 – and Todd discovered she was seeing another man last summer.

The alleged killer also searched for: “What happened to cheating spouses in historic Aztec tribes,” a police spokesman said.

On the day of Amy's death, Todd called 911 to tell police that his horrified son found her body hunched over on the rake.

She was rushed to hospital but was declared dead.

Mullis, who faces life in prison, is currently being held on $5 million cash bail ahead of a court appearance on March 8. 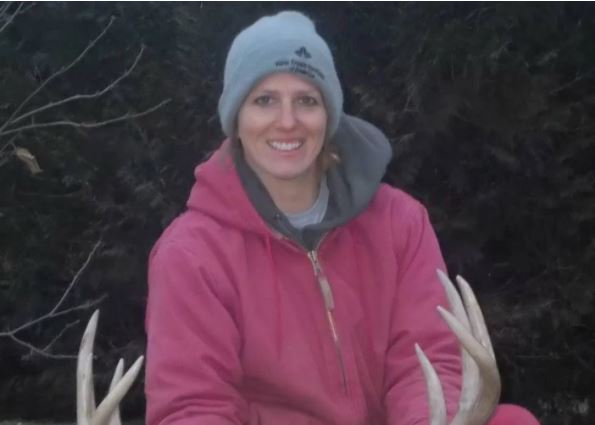