Shanann Watts wanted the world for her little girls, Bella and Celeste, and her unborn son, Niko. A driven and determined woman, the 34-year-old Watts had overcome the risks of her lupus diagnosis to have children, who were her “miracles.”

This is how Watts’ parents, Frank and Sandra Rzucek, are remembering their daughter and grandchildren in their first-ever interview, nearly four months after Watts, then 15 weeks pregnant, and her daughters were murdered at their Colorado home by Chris Watts, Shanann’s husband.

“She was fun, full of life. She did so many things,” Sandra said of Shanann in an interview with ABC News set to air on Friday night’s 20/20.

“She had her hand in everything,” Sandra said. “She was amazing.”

Sandra said her daughter “never gave up” and kept a vision board — “to make sure her children had everything they ever needed,” Shanann’s father explained.

“She was a good soul,” Frank told ABC.

Both he and Sandra described Shanann as confident, resolute. Before giving birth, she had dreamed of being a mother, Sandra said, and for years she battled lupus, an autoimmune disease.

When Shanann became pregnant with Bella, her oldest daughter, some of her friends grew concerned about the health risks, Sandra said.

She recalled telling Shanann, however, “God wouldn’t let it happen if it wasn’t meant to be.”

“She would do anything for her children,” Frank said. “She just loved her children, and she wanted them to have everything growing up.”

Shanann was a habitual social media user, where she posted frequent updates about her young family and her work — seeming, to everyone else, to be perfectly content. Asked if she was happy, her parents told ABC she “absolutely” was.

Behind closed doors however, Chris, her husband of nearly six years, had begun a secret relationship with a coworker the summer before he murdered his family. It was this selfish infatuation with his mistress — and the “fresh start” he imagined — that motivated the killings, prosecutors have said.

Less than a week before Chris, 33, strangled her in the pre-dawn darkness, Shanann shared growing concerns about him with a friend.

“He has changed. I don’t know who he is,” Shanann texted early on Aug. 7, according to hundreds of pages of investigative documents released by authorities, which detail mounting strife in the family.

“[Chris] hasn’t touched me all week, kissed me, talked to me except for when I’m trying to figure out what is wrong,” Shanann explained in a text, adding, “We’ve never had a problem in our relationship like this. No joke. NEVER. THIS IS TOTAL LEFT FIELD.”

Her friend tried to soothe her, to no avail. Shanann’s worries about her marriage had eaten up her confidence in Chris and their bond together.

“What if he really doesn’t love me anymore?!” she texted at one point, noting later on Aug. 7 that “he said we are not compatible anymore! He refused to hug me after he said he will try to ‘work’ it out! Said he thought another baby would fix his feelings. Said, he refused couples counseling.”

Early on Aug. 13, after Shanann returned from a weekend work trip, Chris murdered her and their daughters and then hid their bodies at property owned by his then-employer.

In November, he surprisingly pleaded guilty to all of his charges in exchange for being spared the death penalty.

He will spend the rest of his life in prison.

At Chris’ sentencing, Shanann’s family rued her loss and excoriated Chris for his crimes.

“Shanann put a crown on your head, but unfortunately the day that you took their life, God removed that crown,” Sandra told Chris, who sat largely stoic during the hearing, his leg sometimes shaking beneath the table.

“We loved you like a son. We trusted you, your faithful wife trusted you, your children adored you and they also trusted you,” Sandra said. “… I have no idea who gave you the right to take their lives, but I know God and his mighty angels were there in that moment to bring them home to paradise.”

Speaking with ABC News, Shanann’s parents said their daughter and grandchildren were gifts from God.

“They had a lot of love, they were amazing. I couldn’t ask God for more,” Sandra said. “He really blessed us with them, the children and Shanann. She loved everybody. Her love for children and friends was amazing.” 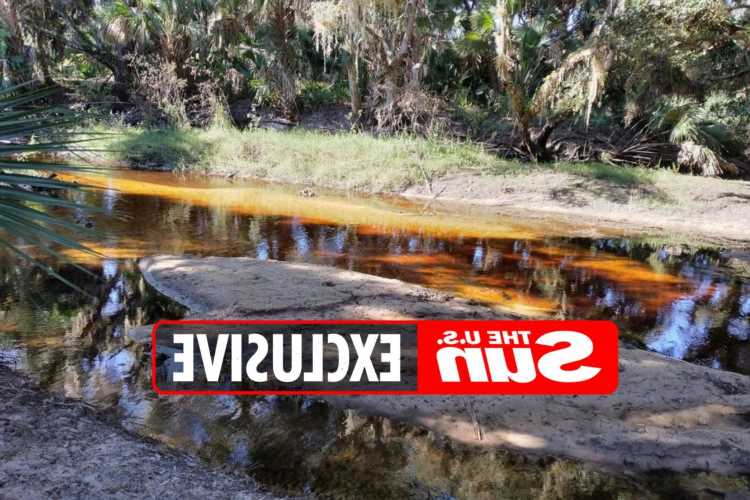